Young And The Restless Spoilers For The Week (November 8, 2021)

Calling all Young and the Restless (Y&R) fans! What’s set to unravel in the land of Genoa City over the next week? Billy turns the tables, while Victor and Adam are puzzled over a message. Also, Mariah grills Noah. Learn about these storylines and others in the below Y&R spoilers for the week of November 8th, 2021.

Y&R spoilers hint that Billy will turn the tables on Adam during the week of November 8th. Added teasers note that Mr. Newman will be caught off guard, and face a setback after a “vengeful” move by Abbott. Will Billy figure out that Jesse Gaines is in on Victor and Adam’s plan?

Despite Adam being stunned, Y&R spoilers reveal that Victor won’t be shaken by what Billy does; rather, he’ll believe it’s a small setback. Both the Moustache and Billy-boy are determined to stand their ground, so it’ll be interesting to see who comes out on top. In other related news, Lily will try to get some answers from Vicky in the coming days, but Ms. Newman won’t budge.

As the week progresses, Y&R spoilers indicate that Victor and Adam will be left puzzled by a strange message. Sounds like they’ll need to figure out what it all means. Added teasers suggest that the Moustache will quietly scheme in the background. So while it may seem as though Billy could be on his way towards a “win” here, no one should ever count out Victor Newman.

Meanwhile, Y&R spoilers note that Rey will interrogate Billy in the coming days. Added teasers state that Rosales will also be left reeling over something Adam’s done, but change his mind as the week progresses. Lastly, Victor will also focus on Abby, as he promises to avenge Chance’s passing. Who will bear the brunt of his revenge?

Across town, Y&R spoilers reveal that Noah will do his best to move forward from his heartbreak in London. His half-sister Mariah will believe he’s putting on a brave front, but feel as if she doesn’t have the “full story”. Therefore, she’ll grill him about what happened while he was away from Genoa City. It’s clear that Noah is hiding something, but will Copeland get the answers she’s looking for?

On to Devon’s week, Y&R spoilers indicate that he’ll deal with more anger over the coming days. Is this about Abby losing Chance? Added spoilers say that he will lose his temper in a situation, but try to move on from it. He’ll do everything he can to push aside these feelings so he can help his friend out during her time of need.

Speaking of Abby, Y&R spoilers reveal that she’ll turn to her brother Nick for some help. Considering the soft spot he has for his sister and everything she’s going through, he’ll do his best to assist her. Meanwhile, poor Nina will struggle with grief over Chance and work on her emotions, one day at a time.

Meanwhile, Y&R spoilers for the week of November 8th imply that Amanda will have a full plate. She’ll not only try to work through some sticky situations leading up to her testimony against Sutton Ames, but she’ll also worry about Devon. If he loses his temper over something, this may be a red flag, especially if it’s about Abby. Will Sinclair start to realize that her boyfriend is becoming too close for comfort with his friend and her baby?

Despite Phyllis and Nick’s breakup, Y&R spoilers suggest that Jack will keep his distance from Phyllis. Added teasers imply that Jack won’t want to “take advantage” of her state right now, considering his feelings for her and her broken heart. In other related teasers, Sally will pour a little salt into the wound by taunting Phyllis about her break-up with Nick. This should make for an interesting confrontation between the two redheads! 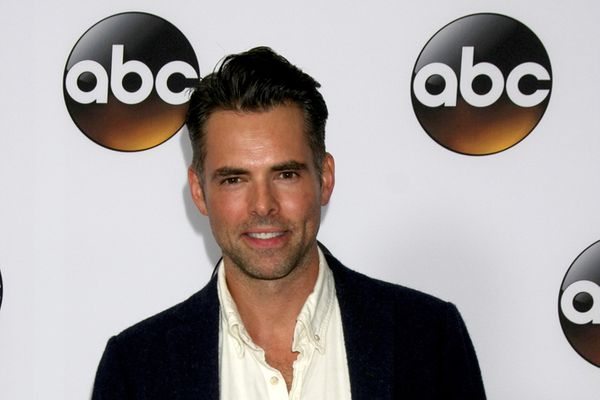