Young And The Restless Spoilers For The Week (September 21, 2020)

Calling all Young and the Restless (Y&R) fans! Wondering what’s on tap for next week? Tensions rise between Amanda, Devon, and Elena, while Victor gives Adam advice. Also, a character disappears! Learn about these storylines and others in the Y&R spoilers for the week of September 21, 2020.

The nerves are growing within Elena. Amanda is Hilary’s twin, and with Devon’s recent announcement of his unwavering love for his deceased wife, his girlfriend is feeling it. Y&R spoilers relay that next week will be no different. In fact, Elena will continue to get more and more worried about Amanda’s relationship with Devon. 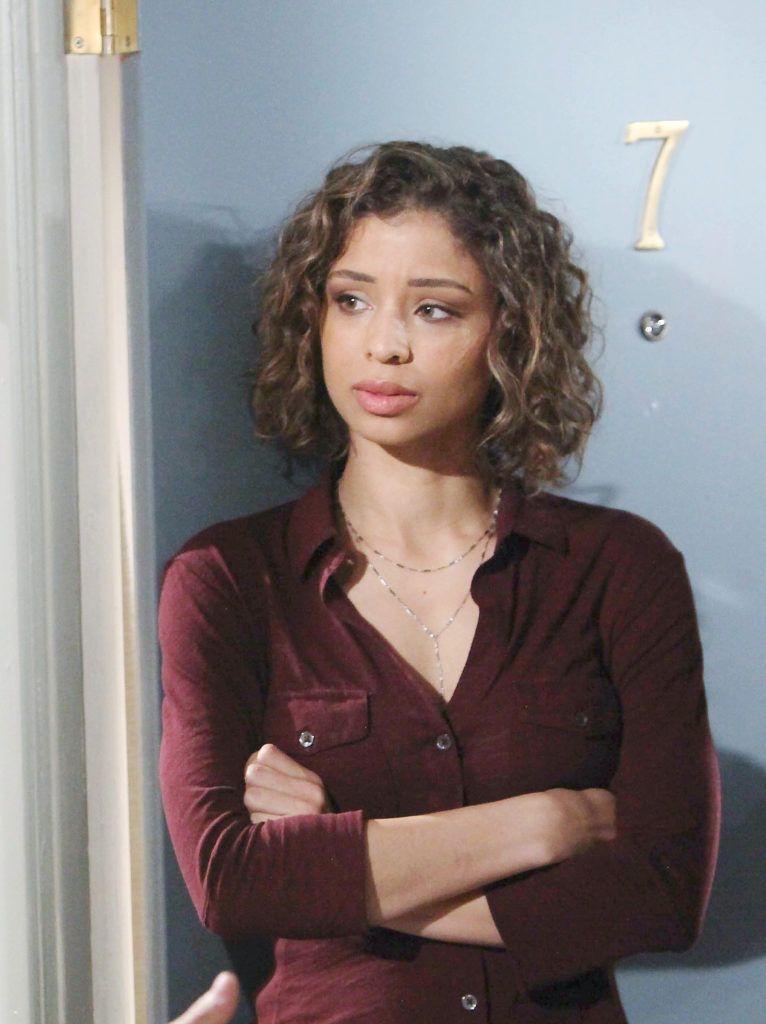 As the week goes on, Y&R spoilers indicate that Devon will hold a tribute for Hilary. While this is surely a beautiful way to honor his wife who has passed and a great way for Amanda to feel connected to her twin sister, it may also continue to amplify Elena’s insecurities. 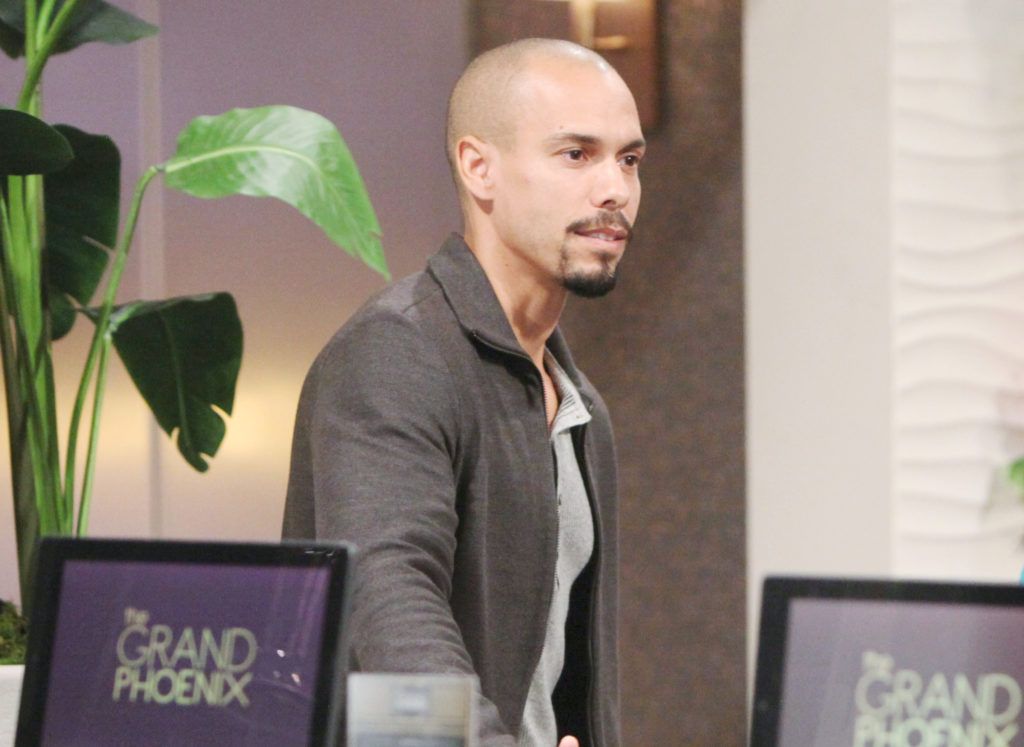 Y&R spoilers suggest that Elena will turn to Nate for the support this week. She’ll also make an admission to him. It’s clear that Elena is insecure about Amanda, and Devon’s relationship with Hilary; however, is there something a little more to what Elena will tell Nate? Only time will tell. 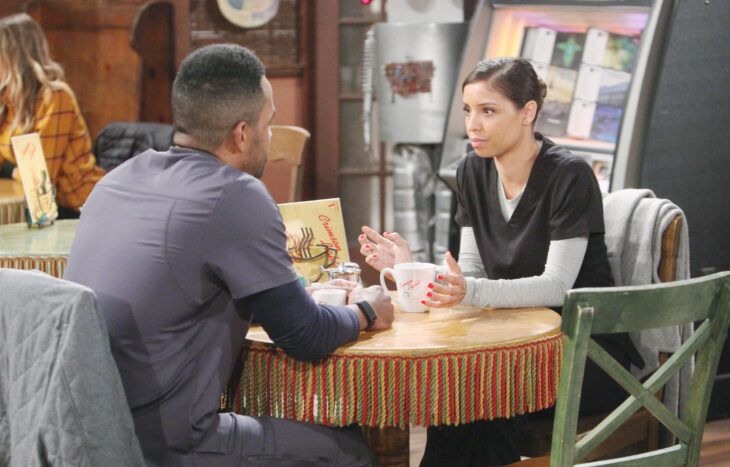 Speaking of Amanda, Y&R spoilers reveal that she’ll confide to Billy this week. It seems as if she may tell him about her connection to Hilary, but she’ll also ask him for some help when it comes to looking into her past. He’ll agree with lending her hand. But what exactly will they look into? 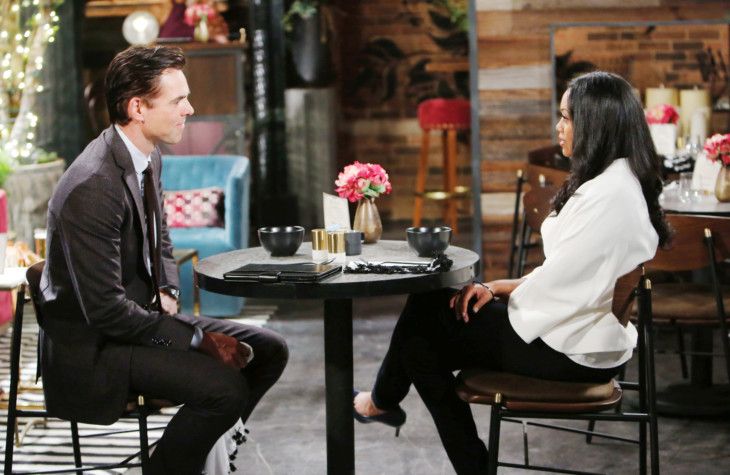 A rather cryptic teaser, but a teaser none the same! Y&R spoilers for this week indicate that Alyssa will disappear. No other information on where or how she goes missing … or if there is a search team trying to find her. No indication if this happens at the beginning or end of the week. 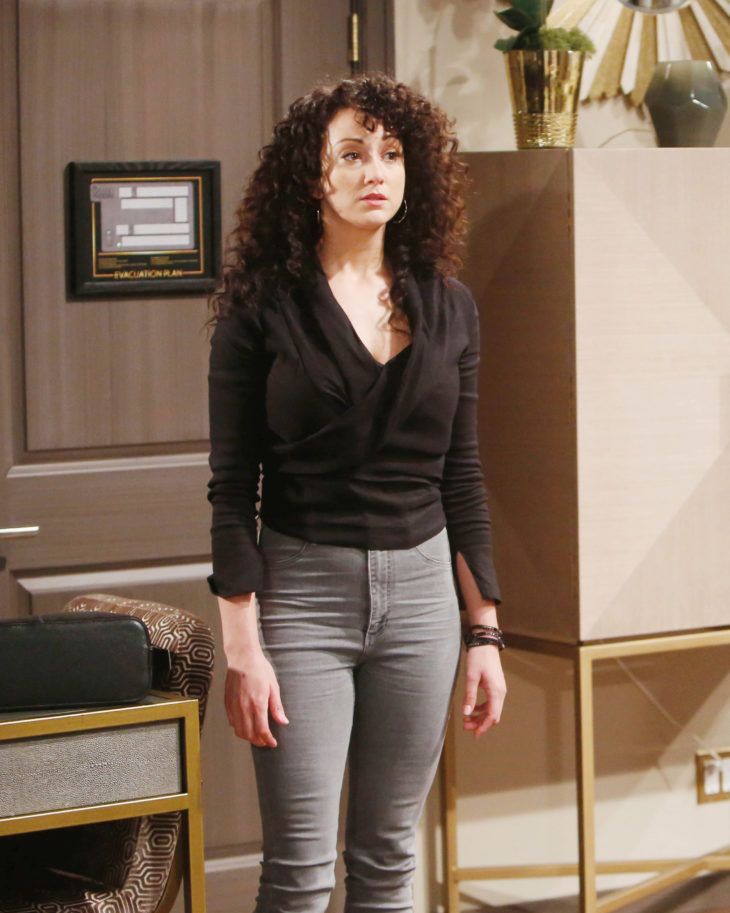 Y&R spoilers state that Victor will advise Adam this week, and it seems as if he’ll try and take it. In other Moustache news, Newman will decide to take a matter into his own hands. Could this be the reason why Alyssa goes missing? Is Victor on to what Billy is up to? 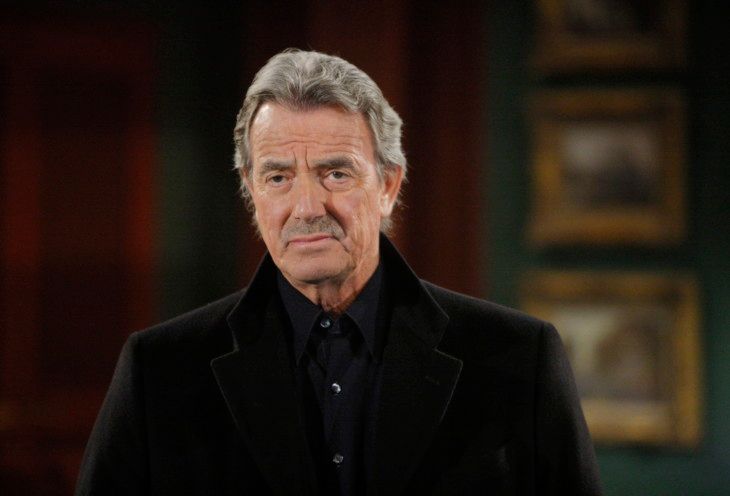 Across town, Y&R spoilers hint that Victoria will question Chance on his past with her brother Adam. According to the teasers, she’ll put him on the spot, and grill him. Will Chance be able to stand toe-to-toe with Vicky’s ambush? Will he counter back, or back down? Chance isn’t easily intimidated. 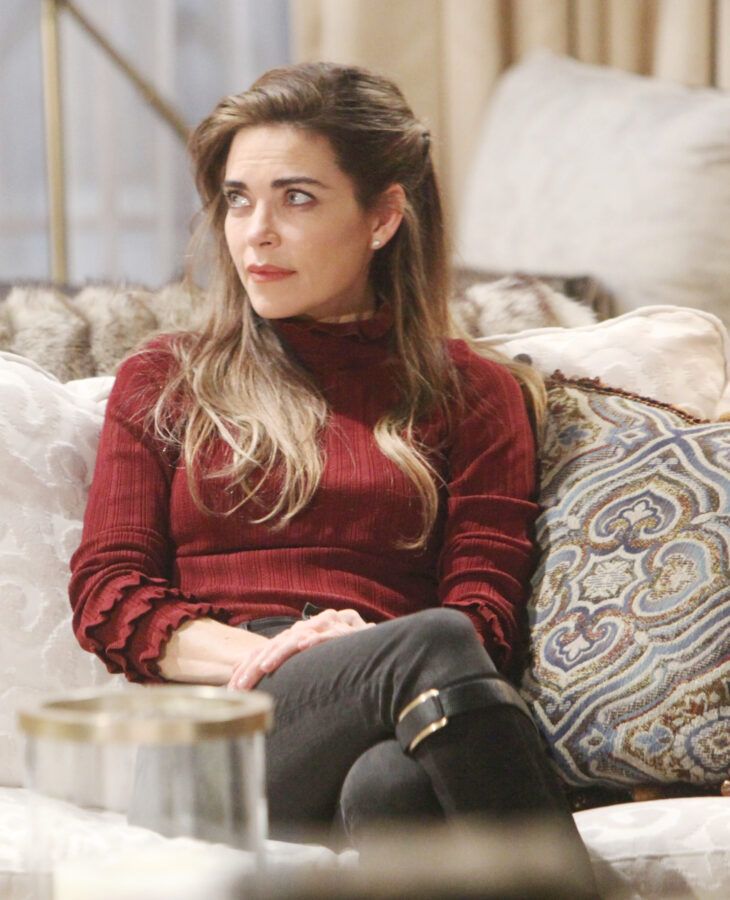 Seems like this has to do with some boardroom negotiations, as Y&R spoilers reveal that Lily will stand firm with Nikki. Will she support Nikki in something, or will she stand her ground against Nikki? Might be the latter, as added teasers suggest that Nikki will lay the charm on thick with someone this week. Maybe Lily will see through this and stop her in her tracks. 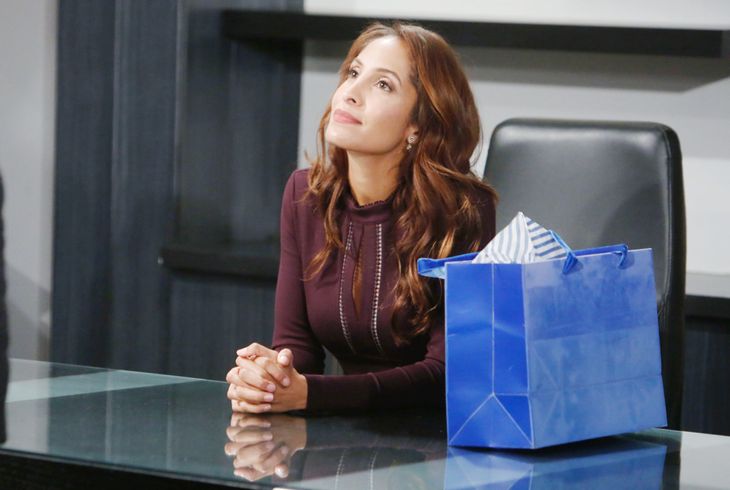 These two kids are on cloud nine! Round out the weekly Y&R spoilers with some romantic teasers, as Kyle and Summer will decide to propose to each other in Chancellor Park. Sounds like a fun and heartwarming scene, especially if you are a fan of the Genoa City super couple! The bigger question is, will they start telling people that they are engaged? 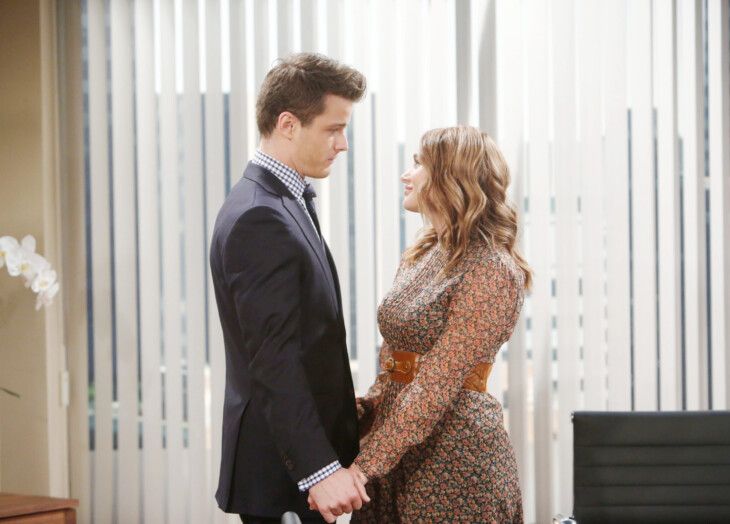 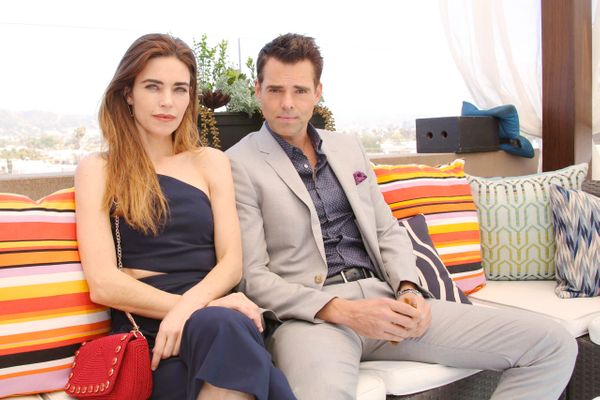