Calling all Young and the Restless (Y&R) fans! It seems like another exciting week in the land of Genoa City is on the horizon! Devon will follow a lead; two exes will lock lips; and someone will decide to crash the 50th anniversary gala for Newman Enterprises! Learn about these storylines and others in the Y&R spoilers for the week of February 17, 2020.

Y&R spoilers indicate that Devon will get a lead on his money early on in the week, and decide to follow up. Can he finally get the answers that he is looking for? It is definitely time to put this storyline to rest. In other teasers, Amanda will find herself in hot water in the coming days. 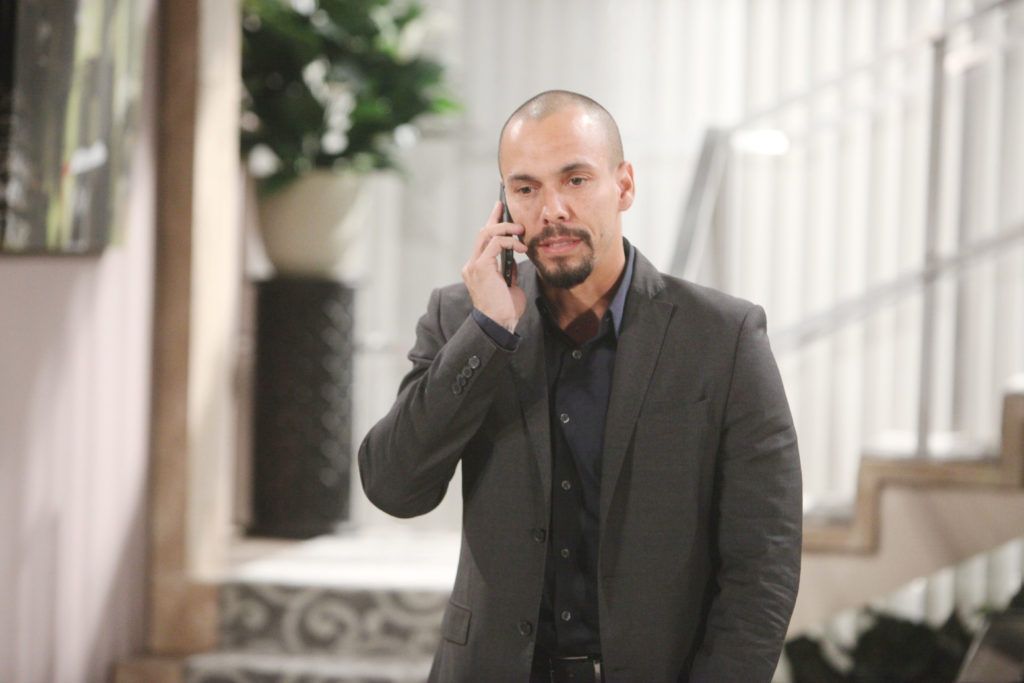 Y&R spoilers suggest that Adam will be baited by Phyllis early on in the week. In fact, it seems as if she’ll have all the dirt she needs on him to truly turn the tables around on her situation, and his. Additional teasers relay that Chelsea will be taken aback when she learns about what Adam has been up to lately, so it seems as if Phyllis spills the beans to Lawson. 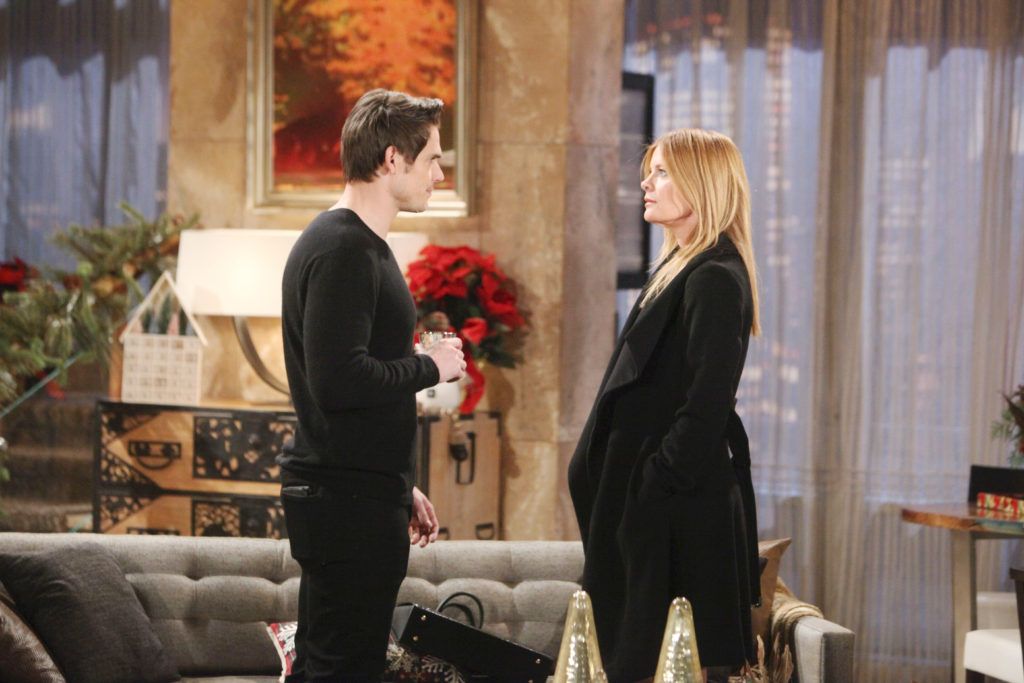 The ball keeps spinning on this storyline. According to Y&R spoilers, Abby will find out that Phyllis has some information on Adam and Chance, and will be under the assumption that Chelsea has sold her Grand Phoenix shares to Red because she is being blackmailed. 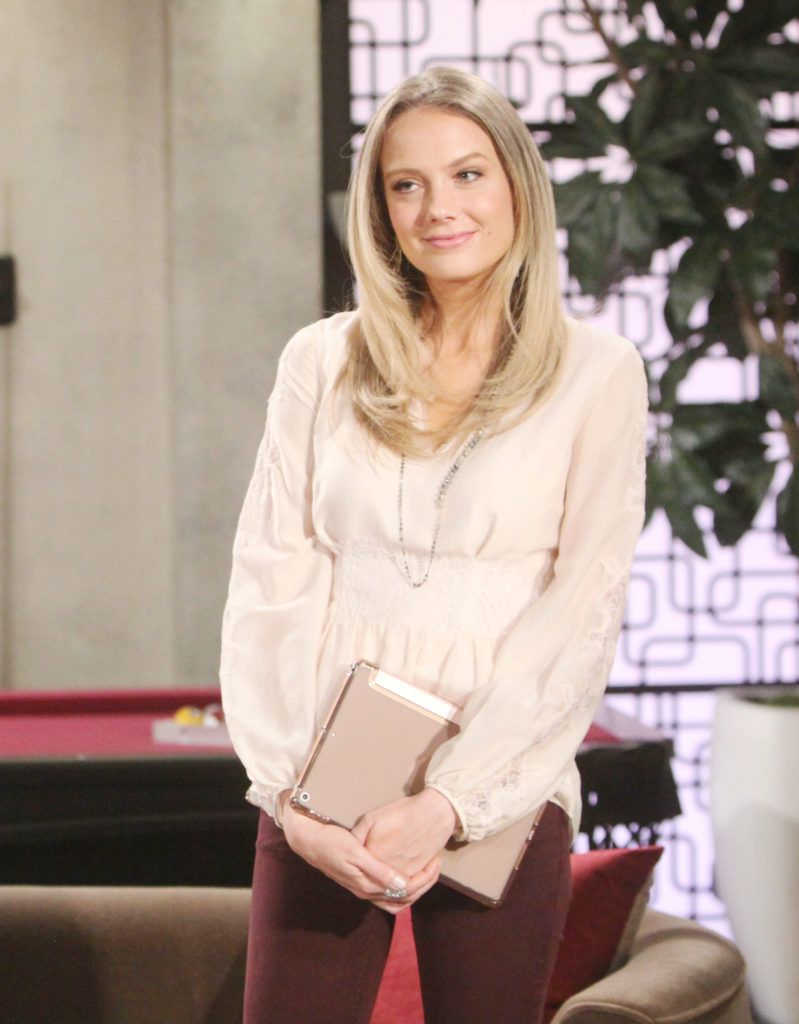 Y&R spoilers state that Abby won’t hesitate, and she’ll confront Phyllis this week about her “blackmailing” Chelsea, and what she’s dug up on Chance and Adam. Abby has had it with Phyllis’ antics and these two have had an interesting “frenemy” storyline recently, so this confrontation between the two women should be a good one. 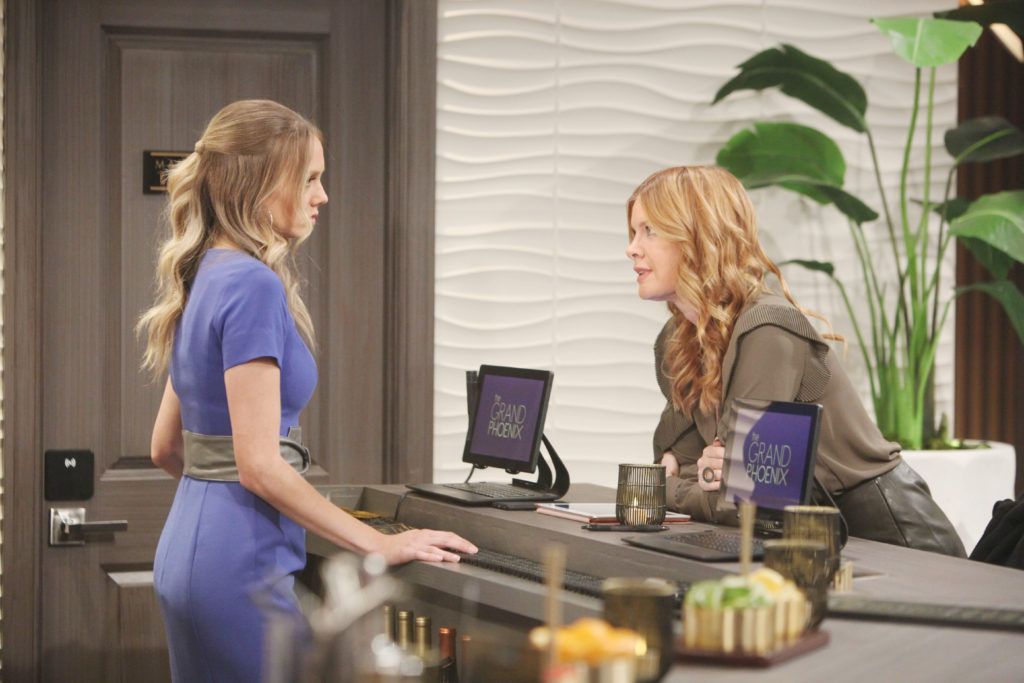 Y&R spoilers suggest that Billy will be kept in line this week, but none other than his mom Jill. She’ll clearly be very concerned over what’s been going on in his life as of late, and the break-up of his marriage, so she’ll do all she can to make sure he stays on the straight and narrow. 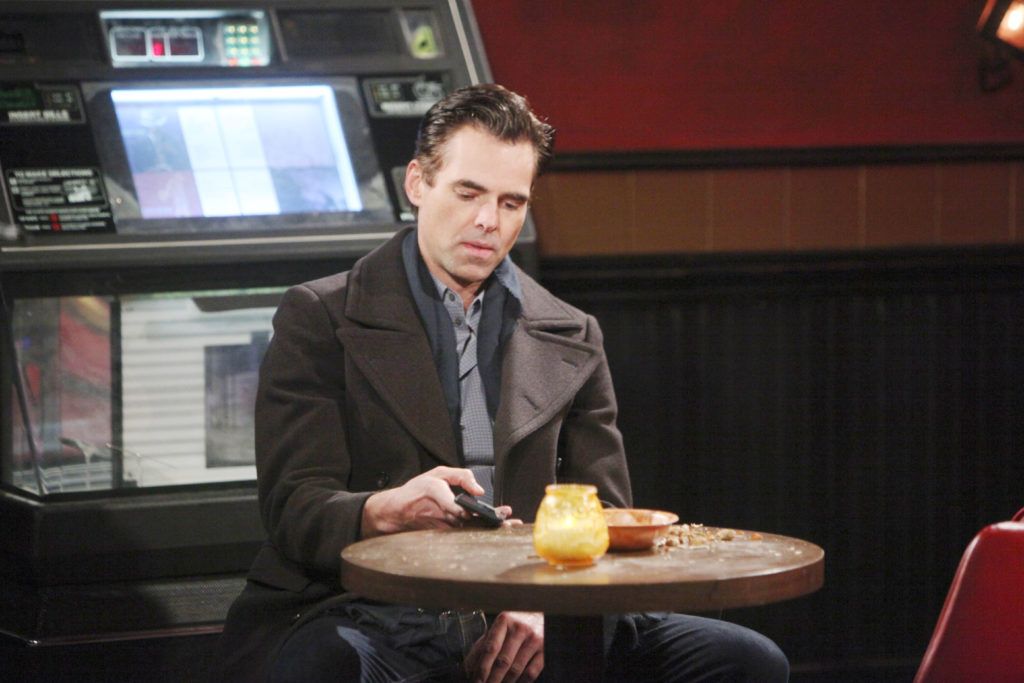 Seems as if the 50th anniversary gala for Newman will start mid-week, and storylines will revolve around the celebration until the weekend. Nikki will host the event, and Y&R spoilers are teasing that fans should expect the unexpected to occur. What will unfold? Seems as if there will be some unexpected romance, gifts, and guests! 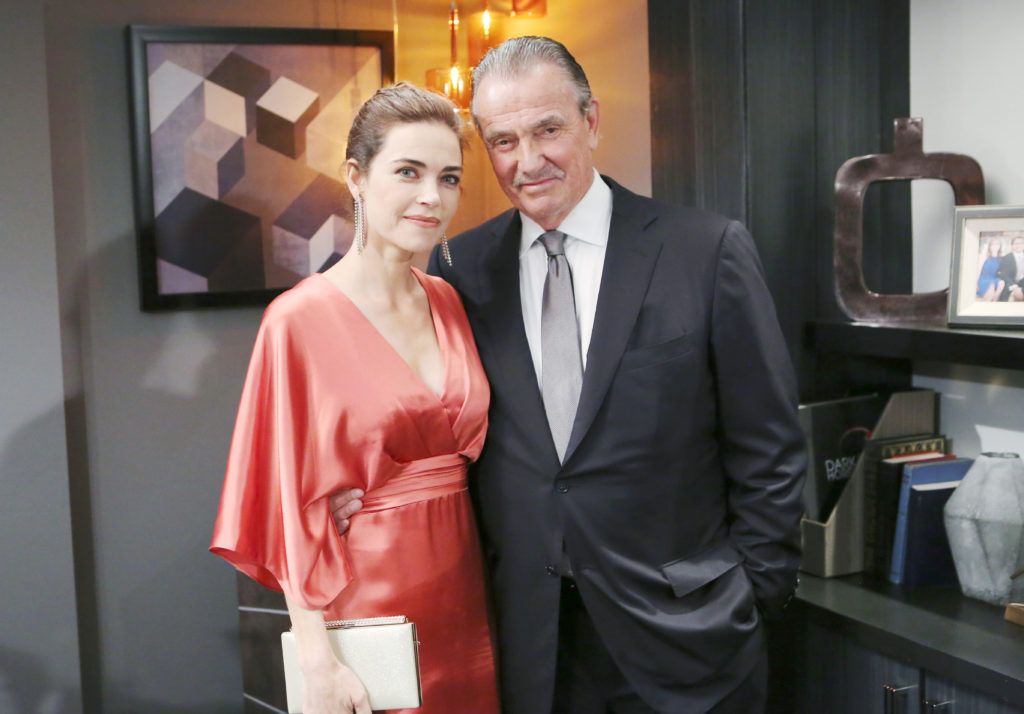 3. Victoria and Nick Honor Their Dad

Y&R spoilers are touting something very unexpected for Victor from his kiddos Nick and Vicky, which will be given at the gala. What do you get the man who has it all? Hard to say, but it seems as if Victor will be taken aback with whatever Nick and Victoria have planned. 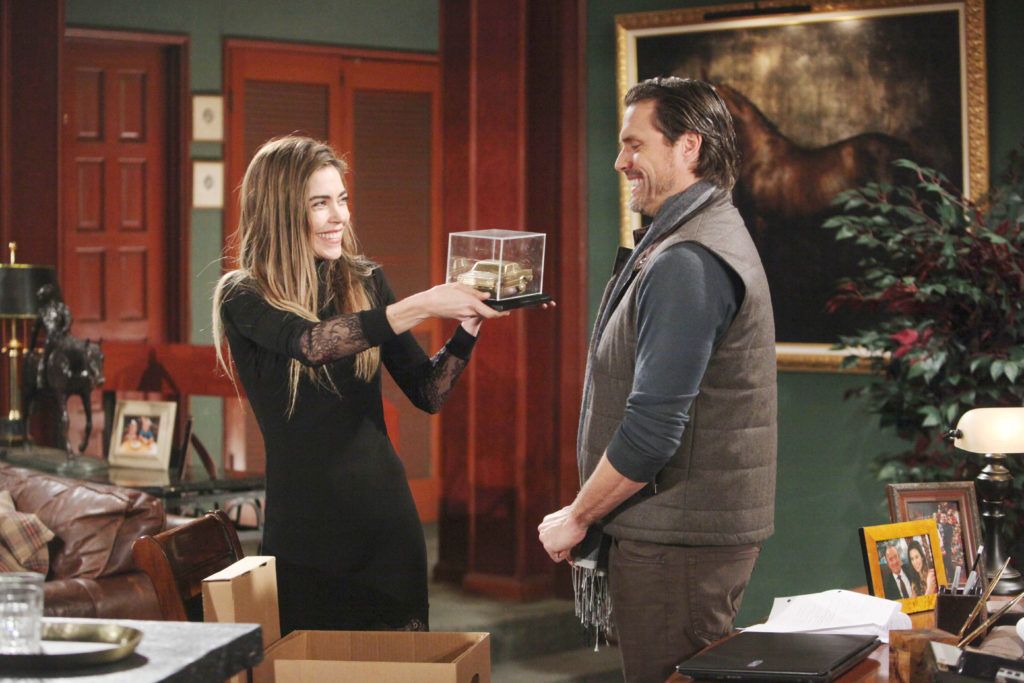 These two exes have been teasing a reunion for quite some time now, and it seems as if they will inch that much closer to it at the Newman gala. Y&R spoilers hint that Nick and Phyllis will kiss during the celebration, and it may just be Red who leans in for it first. 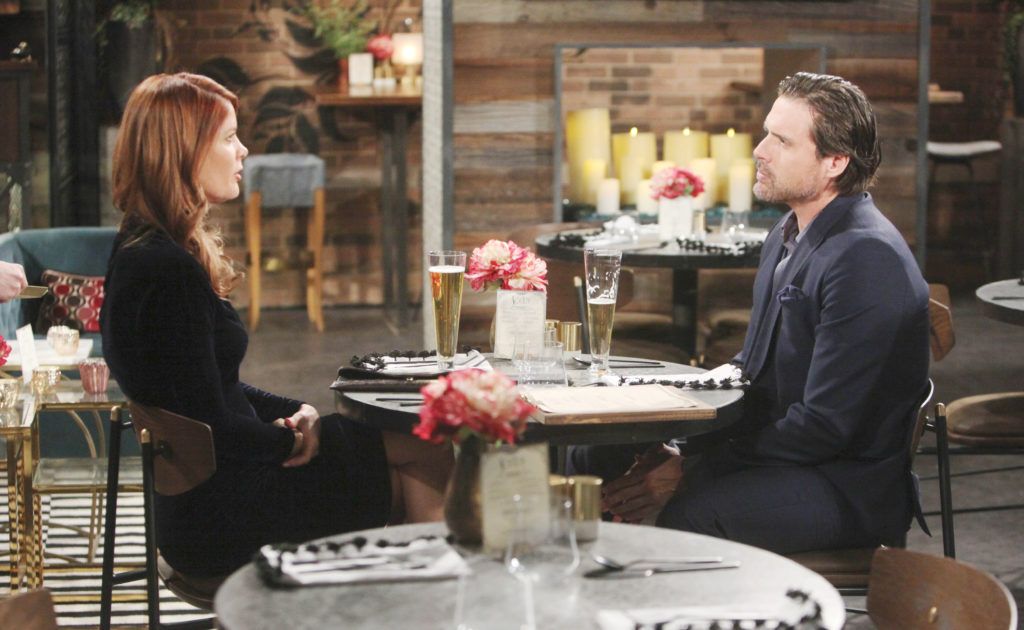 Lastly, Friday’s Y&R cliffhanger before the weekend may involve the Newman gala getting crashed by some unexpected guests. Could this turn into a dire situation where lives are at risk, or is it just someone like Billy and Amanda deciding to show up, which will leave Vicky and the Moustache upset? 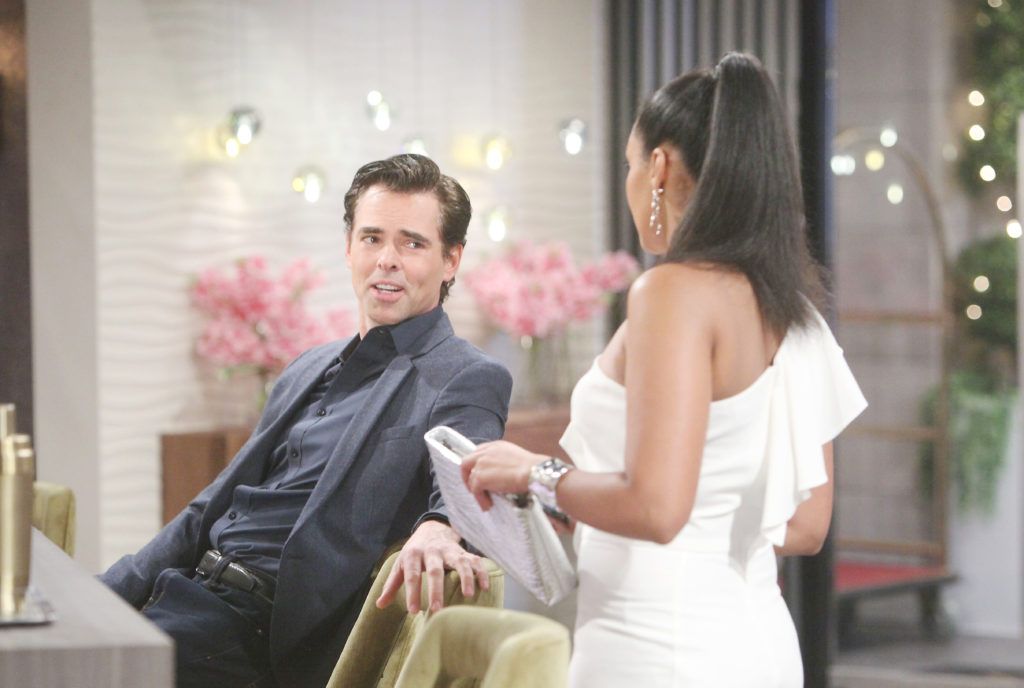 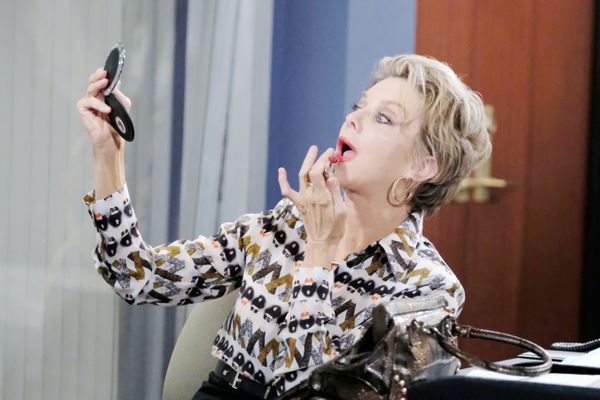