Days of Our Lives (DOOL) is known for its over-the-top characters and storylines, but most fans can agree that as outrageous as things can get, all the chaos does make for good daytime drama. As with anything in life, stories can get stale, and characters can lackluster over time. Below is an overview of DOOL characters who went from exciting to boring.

Lucas is a fan favorite on Days; however, as of late he’s gone from interesting bachelor to overly doting dad. Perhaps he needs a little romance to spark some interest? Maybe more a storyline outside of simply what his children are up to? His role around Allie’s return to Salem was solid, but Lucas needs and deserves more. 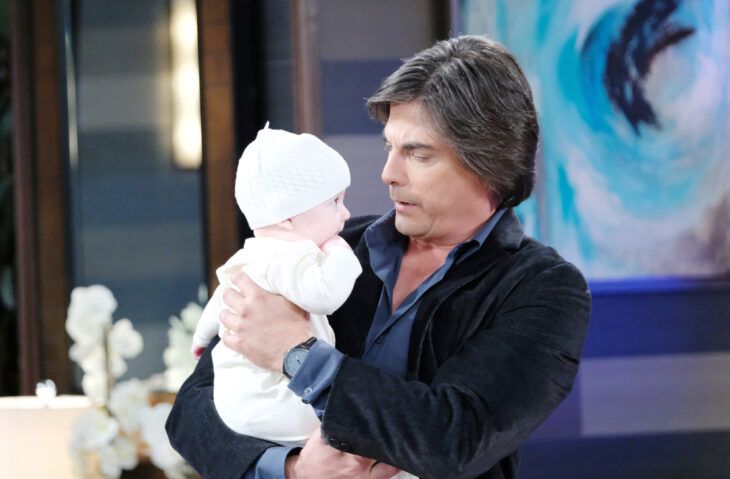 Kate Roberts is truly a dynamic DOOL character. She has zero issues around scheming and plotting against enemies, but when push comes to shove, she always tries to do the “right” thing. Her rivalry with Sami in the past has made things interesting, but as of late, she’s been on the sidelines. That all needs to change. Simply put, Roman is in desperate need of a storyline or a romance. It’s been years since he’s been the focal point in any Salem story. His character is generally one that bridges between what his kids and grandkids are up to. Sometimes he gets pulled in to “help” friends or siblings, but that’s about it. Roman was a very interesting character in the 1980s and 1990s but has fizzled since. 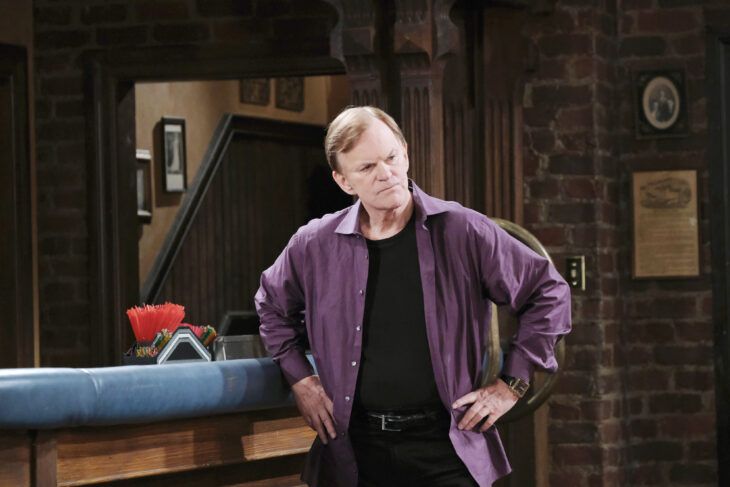 Jack made a major return to Salem in late 2018 and spent a good chunk of 2019 trying to remember his past with Jennifer. He was once the focal point of the show, and has always been popular with viewers, which is why he was brought back. Since the “fast-forward” storyline of late 2019, Jack has been in the shadows, playing more of a supporting role to the Chabby romance, or as a “friend” to talk to for others. 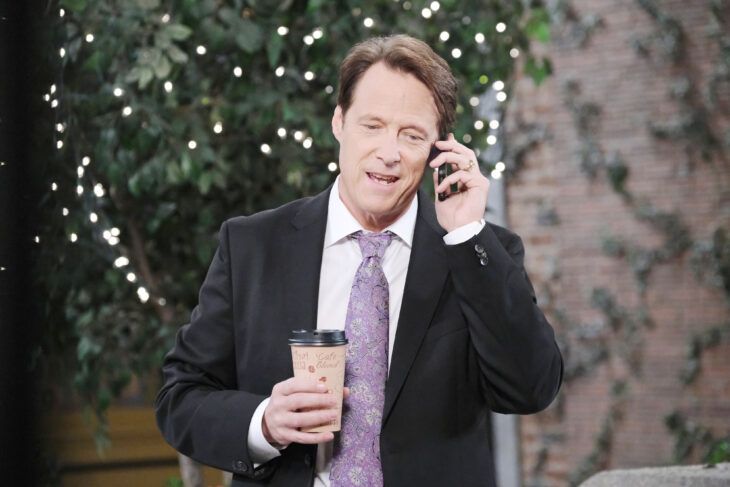 Things are going well between Jack and Jenn, but “happily ever after” can sometimes equal out to “boring” in the land of soap operas. Much like Jack, Jenn’s role as of late is helping Abigail out with the kids or supporting her with her mental health issues. Perhaps J&J need a storyline that focuses more on them, versus the kids and grandkids. 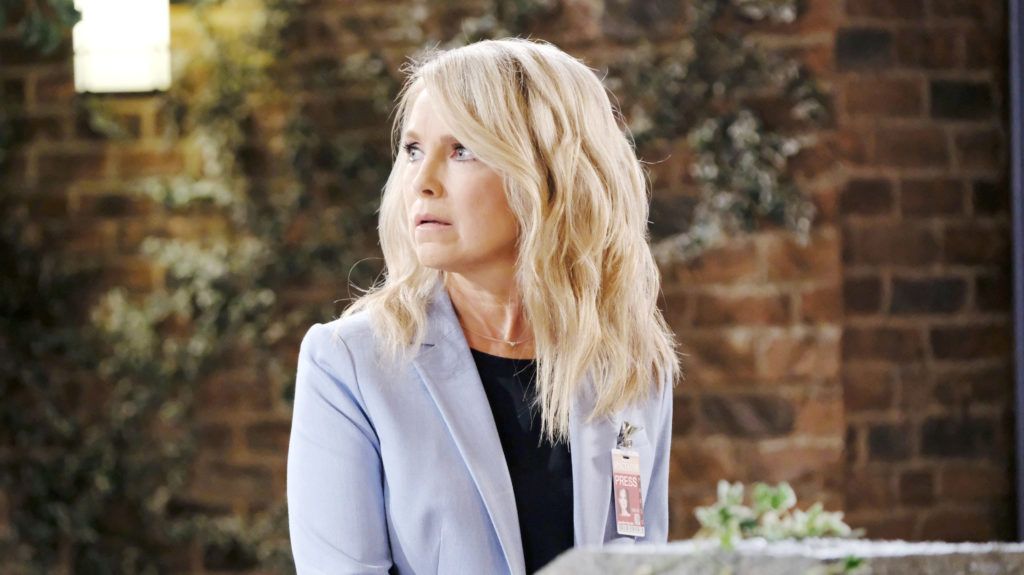 Sarah Horton returned to the land of Salem with an explosive storyline, and the character has slowly faded. Is it because she forgave Xander, despite all the lies he told? Being a doormat is never a good look! Sarah’s a very interesting character and just needs a new and more exciting relationship to help pick things up. 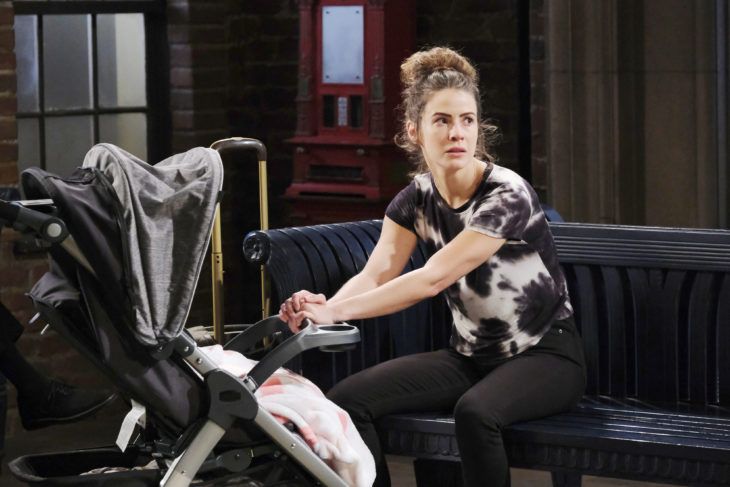 Maybe Sarah and Rafe will feel a spark when he returns to town? Rafe is a staple in Salem, and when fans found out that he was leaving in the summer of 2020, many were upset. The bad news is that his character did exit, but the good news is that reports indicate Hernandez will be back soon! Has his character gotten stale? Yes. But could a massive comeback and interesting storyline change that? Also, yes! Carrie isn’t in Salem full-time, but she returns enough to hit this list! Carrie is a character fans have seen grow up onscreen, as actress Christie Clark entered the role in the late ‘80s at the age of 12. She’s had her ups and downs over the years; however, when she returns to Salem, there’s nothing major about her comeback or storyline. Most times it simply feels like a filler to get audiences excited about Carrie returning, but with no real substance. Hopefully, that can change. 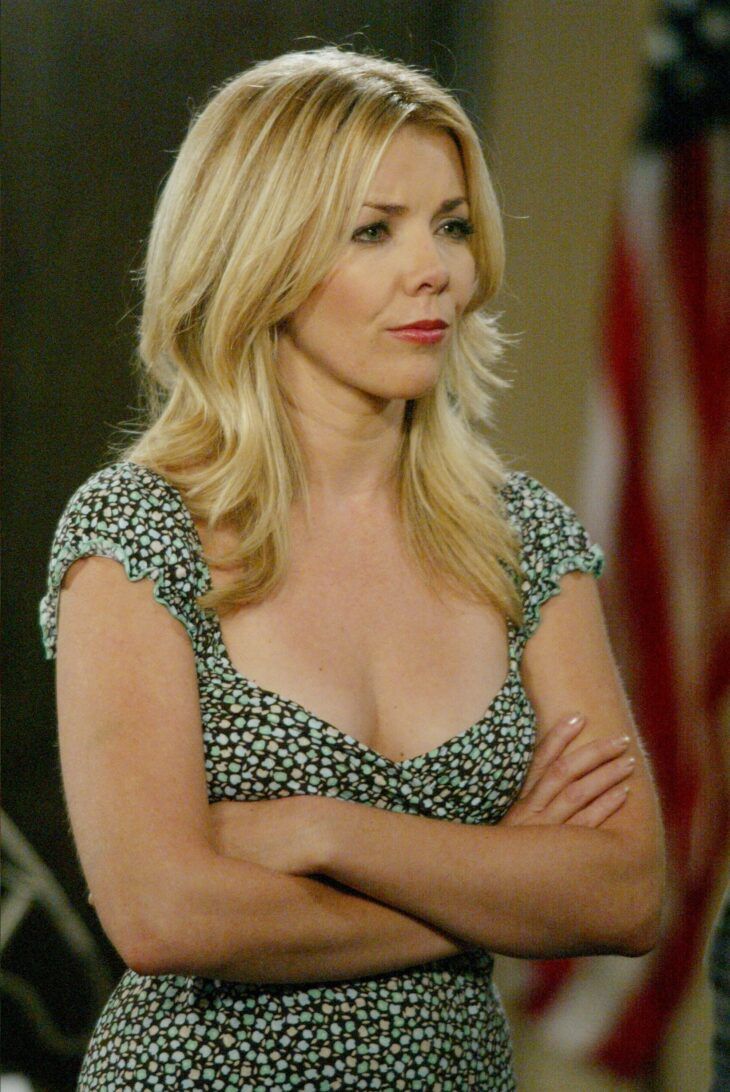 Justin Kiriakis used to be a dynamic character that walked a fine line between “schemer” and “nice guy.” Now, he just seems like the nice guy who finishes last. His storyline with Bonnie Lockhart does have promise, so here’s hoping that things do change for Justin. Otherwise, he may be the character that is simply brought in whenever anyone needs a lawyer for something. Once shrouded in mystery, John Black is becoming a little boring. It’s bound to happen. After all, the man has been trying to figure out who he is for decades now. It’s not an easy task for writers to continually come up with new storylines for legendary characters that have “done it all” on a soap opera. 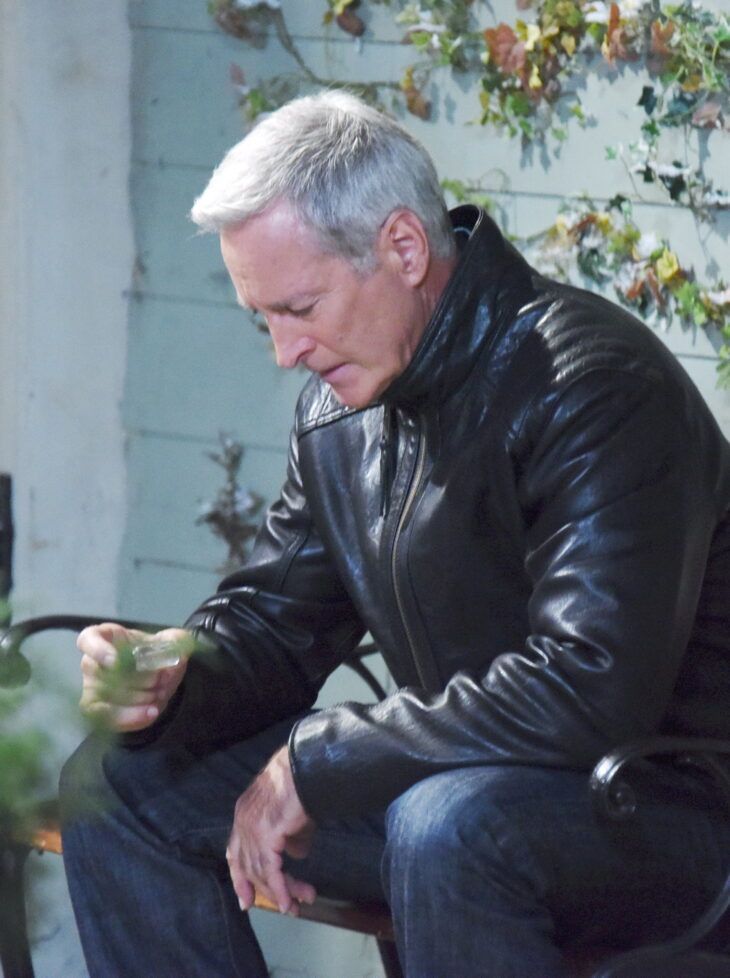 John’s “Doc” falls into the same category as Black. Marlena Evans is an iconic figure in the land of Salem, so it can’t be easy to continually think of fresh and new storylines for this heroine. How does one even “out-do” being possessed? Or dealing with SIDS? From affairs to twins, battling Stefano and more, Evans has had an exciting life on Days. With that said, there’s still some adventure left in Marlena, and here’s hoping there are more interesting storylines in her near future. Has motherhood softened Kristen? She used to be pretty interesting as a schemer, so maybe it’s Brady and their relationship that is to blame! Regardless, DiMera’s storylines were very interesting at one point. Whether she was plotting to get Brady into bed, trying to bring down Jarlena, or parading around as Nicole Walker, fans couldn’t keep their eyes off what she was up to. These days (pun intended), not so much.