Days Of Our Lives: Plotline Predictions For October 2019

Calling all Days of Our Lives (DOOL) fans! On the cusp of October, some pretty interesting new storylines are set to unfold. While viewers aren’t sure exactly what will happen, most fans love nothing more than to speculate! As such, below are some interesting DOOL plot predictions for October 2019.

With Days spoilers indicating that Kristen will let Brady know about her baby news and soon, once it hits Victor, fans should expect some drama to unfold! While one would expect that Kiriakis might be over-the-moon about another addition to the family, he won’t be. With the way Victor has been acting lately (a fine example would be trying to get rid of Ben), he may do something to place Kristen in jeopardy. 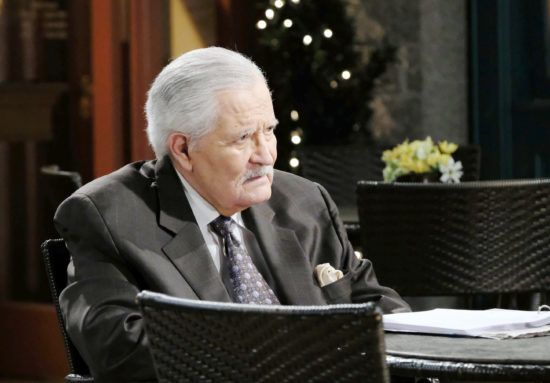 DOOL spoilers indicate that it won’t be too long before Kristen moves into the Kiriakis mansion with Brady. Having said that, how long will it be before she gets what she really wants … a proposal? Kristen’s evil actions have always turned Brady off; however, now that DiMera is having his child, a baby he probably wants to be close with, there is a good chance he may do all he can to keep Kristen close. 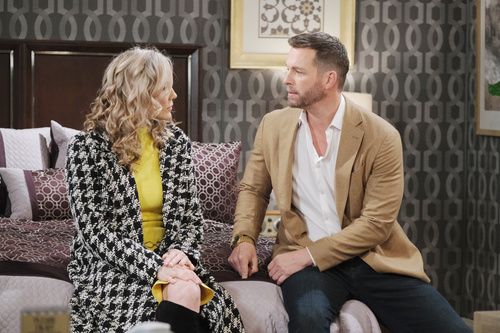 10.  Jordan and Kristen Up To No Good

Days spoilers tease that Jordan will do all she can to cozy up to Kristen. She may be looking for a powerful alliance to help with her scheming, but to also keep her out of trouble with the law. With Jordan by her side, Kristen may be capable of just about anything, and the two could cause a ton of problems (together) in Salem. 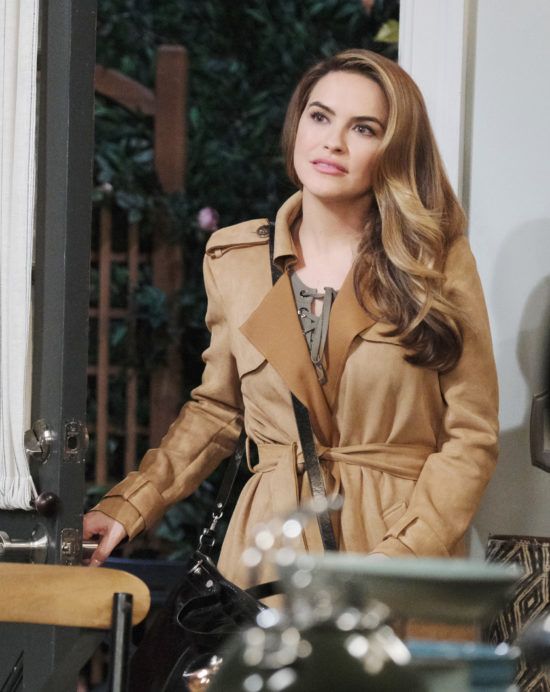 Once she has Brady secured in marriage, something could cause Kristen to lose the baby. Perhaps it is due to something Victor does, or maybe she loses the baby naturally. Regardless, with Sarah is still expecting, Kristen (with Jordan’s help) could continue to fake it, hoping to eventually snag Sarah’s baby at some point. 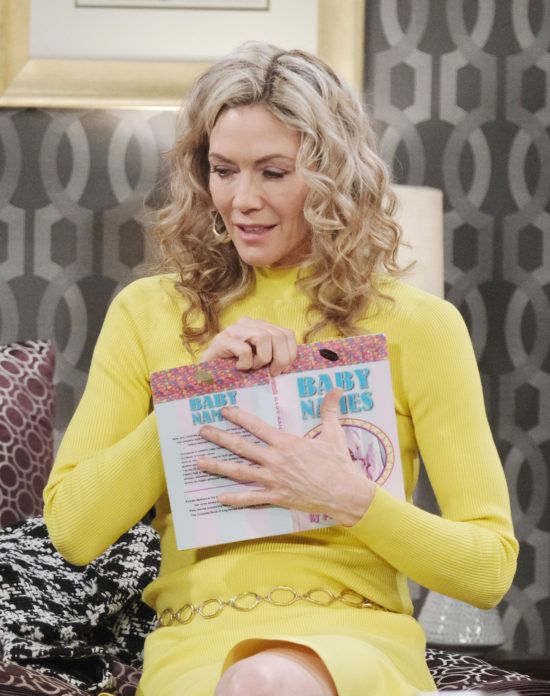 8. Nicole Figures It All Out

Speaking of, DOOL spoilers indicate that Nicole is onto Sarah, and she knows that Horton is hiding something. Walker has been around the block a time or two, and she can spot the face of someone that is trying to hide something. She’ll figure out that Sarah is expecting in no time, and then there will be a further twist to this storyline. 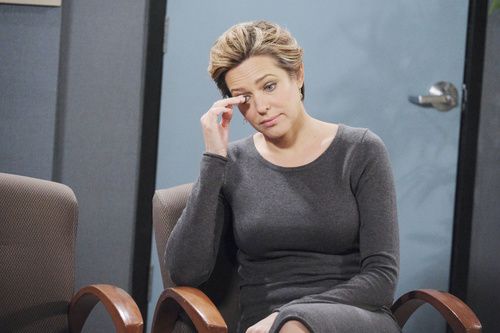 Once Nicole realizes that Sarah is expecting Eric’s baby, she may decide to leave town. After all, she knows that this would be Eric’s first chance at fatherhood, and she may not want to split up the potential family of three that Sarah, Eric, and baby could have. She’ll leave Salem, with Holly in tow. 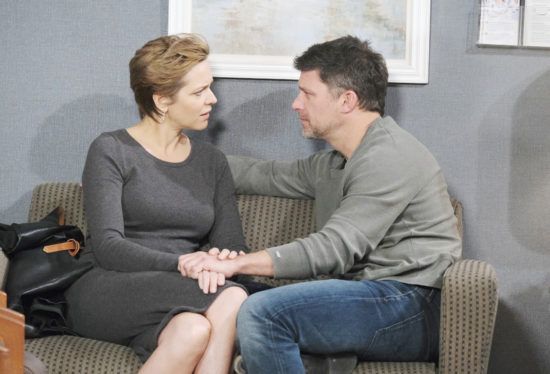 But, before Nicole leaves town, Sarah and Xander will hook up. In fact, she’ll probably come to realize how much more of a support system he has offered versus Eric. After all, Eric dumped Sarah without batting an eyelash once Nicole strolled back into town. Despite the fact that Nicole will leave Salem, Sarah won’t be so quick to jump back to Eric when he suddenly becomes single again. 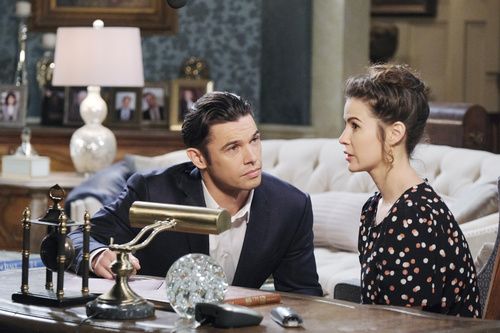 This is a fun (and easy) prediction for sure! Jack and Jenn are sure to bask in their reunion glow for most of October. Still, Eve will be lingering in the shadows, and may try to cause trouble for their “happily ever after.” Perhaps, she’ll stall divorce proceedings, as they may try and plan a wedding. 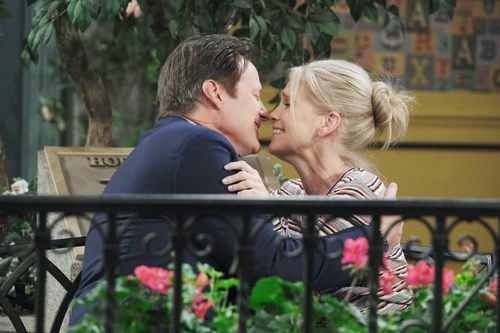 With actor Brandon Barash (Stefan) set to leave Days soon, and Julie on her death bed waiting for a heart transplant, DiMera’s exit from Salem may prove to be a far more positive one than the way he entered. As per spoilers, Stefan will accidentally get hit by Lani as he tries to save his mother, who (according to teasers) will try and get Kristen DiMera. This will leave Stefan in a dire health condition, but a suitable heart donor for Julie. Thus, Gabi will make the hard decision to give Stefan’s heart to save Julie’s life. 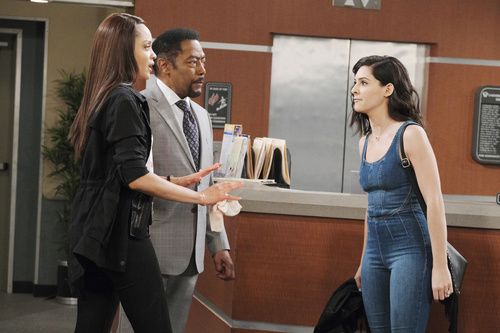 Perhaps the new heart helps to mend fences between Julie and Gabi, once and for all. It could even cause Julie to dive into the dark side a bit, revealing some DiMera traits. Could she start to get jealous of Doug and Maggie? Could she begin to show a softer side to the DiMera clan? Julie may show off some crazy characteristics once she has Stefan’s heart. 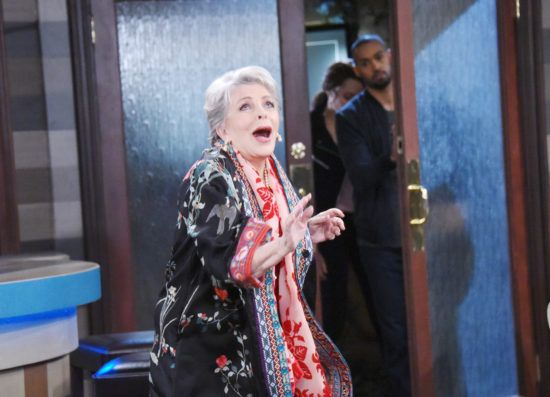 2. Steve Johnson Returns With No Memory

Most DOOL fans simply cannot wait for Steve Johnson to officially return to Salem and reunite with his sweetness, Kayla Brady. But, life in the land of soaps never makes it that easy for a super couple to reunite. Perhaps Steve doesn’t come back to the little town alone, but with someone else. A new girlfriend? But why? Because, much like his brother Jack, Steve will come back with a memory loss issue, leaving Kayla struggling to help him recover his memories. 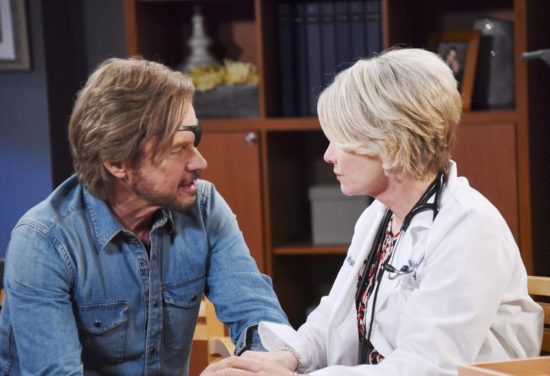 Speaking of, it seems as if Days spoilers are teasing a re-emergence of Princess Gina, and that might be due to Dr. Rolf back in Salem. Regardless, Hope will feel tired and not her usual self in the coming weeks, and Jarlena will show concern. With Gina and John’s past, does Hope start to gravitate towards John? Some inappropriate flirting, and other things, to get his attention? Marlena won’t be too pleased! 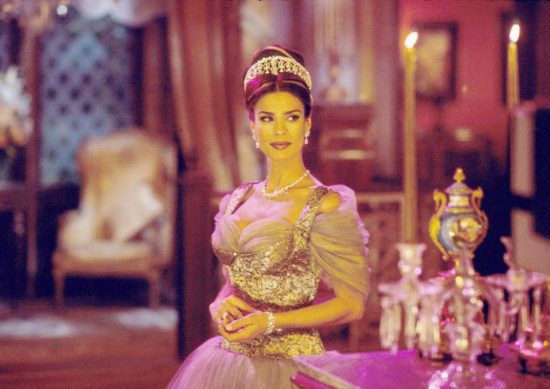 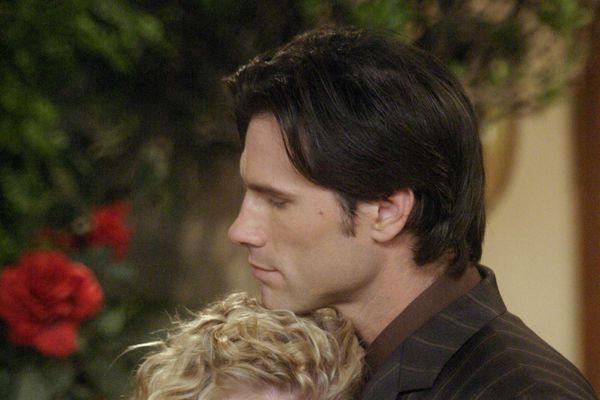