Calling all Days of Our Lives (DOOL) fans! Wonder what the next two weeks have in store for your favorite Salemites? John wakes up,while Kristen gets arrested. Also, the little town mourns over Ciara’s passing. Learn about these storylines and others in the DOOL spoilers for September 14 to September 25, 2020.

DOOL spoilers tease that John will wake up during the week of September 14th. Still, there seem to be some “complications” with this good news, and while his memory seems intact, John, his friends, family, and loved ones will have to deal with the aftermath of his condition and coma.

DOOL spoilers indicate that John will lash out on Sami later on this week. That doesn’t seem overly strange considering the fight they had right before his medical emergency. With that said, according to show teasers for the week of September 21st, John will also lash out at BFF Steve, which will be completely out of character. 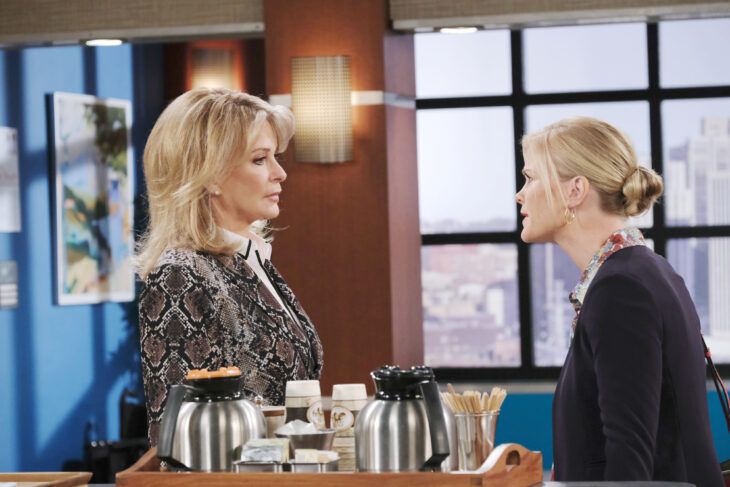 DOOL spoilers indicate that Doug will be given some awful news early on in this week by Julie. This might have to do with Ciara and her presumed passing. Added teasers reveal that Hope will believe the truth is not as it appears. Could she have questions around the explosion? Does something not sound right to her? 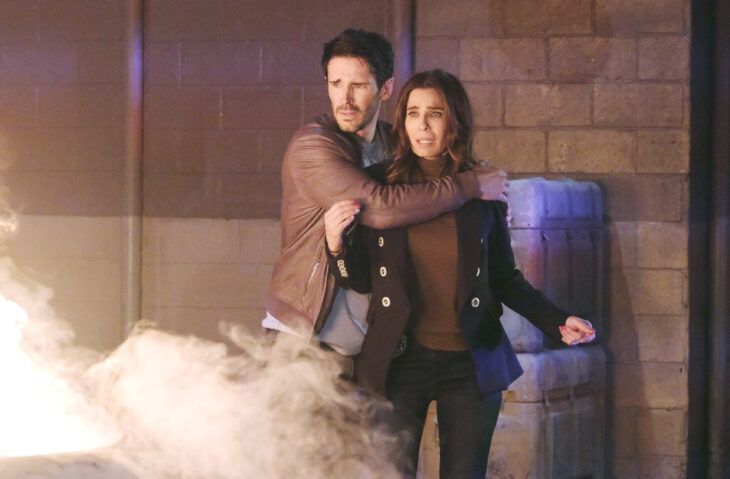 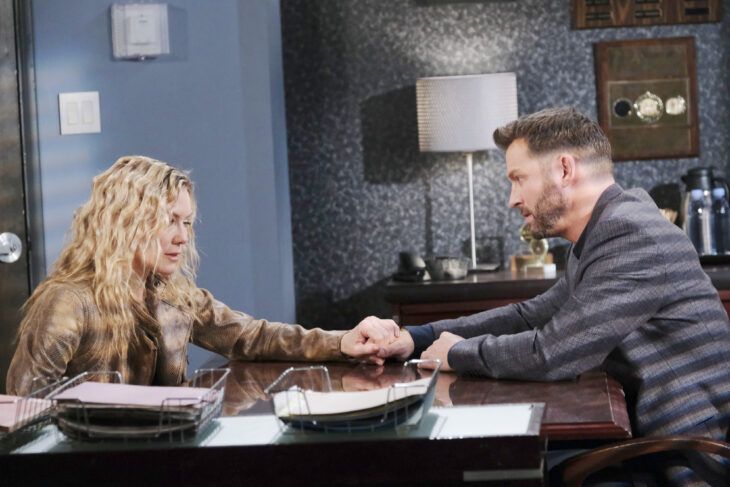 DOOL spoilers reveal that Elani will have a major argument the week of September 14th. In fact, it’ll be Lani angrily confronting Eli, so he’s clearly done something she doesn’t agree with. Could he be the reason Kristen was arrested? The two have been fighting over the fact that Lani has been covering for her. 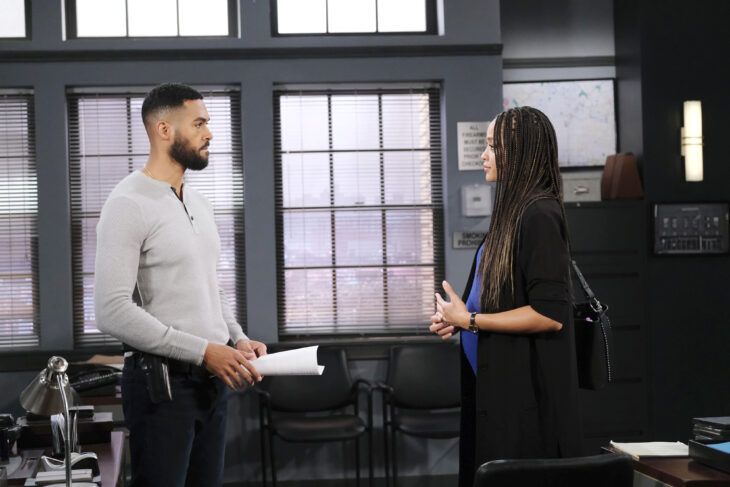 DOOL fans know that Claire has been struggling with how those closest to her have been perceiving her mental health, and recovery. Seems as is Jan Spears will pick up on this, and try to act as a friend to Brady this coming week, as DOOL teasers state that Jan will encourage Claire to talk to her. 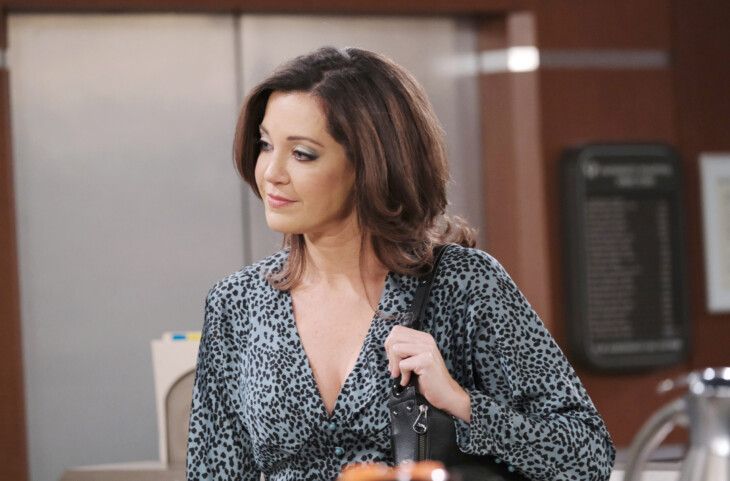 As the days go by, Belle will find Jan and Claire chatting it up. Simply put, she’ll be mortified. Jan might be targeting Shelle by befriending Claire. Spears is up to no good and might think that using Claire will offer up some advantages to bring Shawn and Belle down. 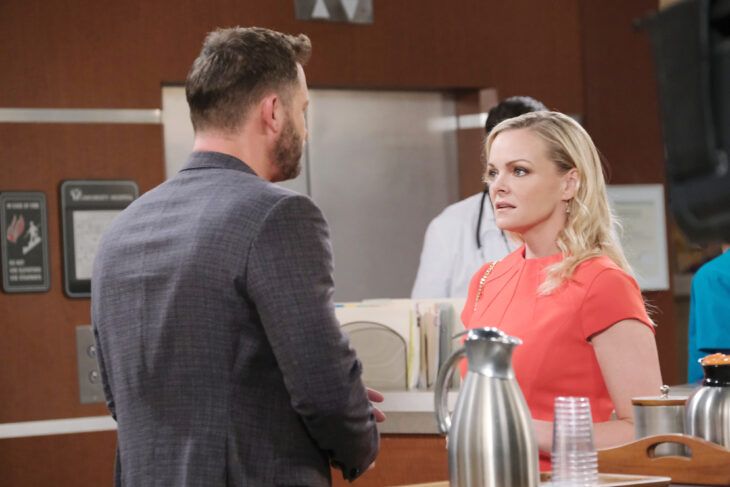 But Jan Spears isn’t the only issue that Shelle will have in the near future. DOOL spoilers for the week of September 21st indicate that Shawn will find Philip and Belle locked in an embrace. It will be an innocent one; however, he won’t take it like that one bit. 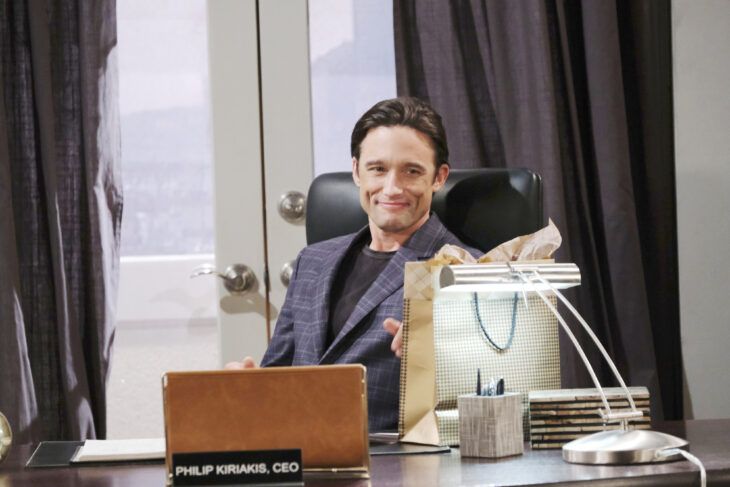 Speaking of Philip, he won’t only have his hands full with Belle, but Xander too. DOOL spoilers reveal that Xander will find a way to solve the co-CEO issue he has at Titan. Could he see the tension between Philip and Shelle? Will this allow Xander to drive him in the couple’s direction to offer Philip a distraction from the company? 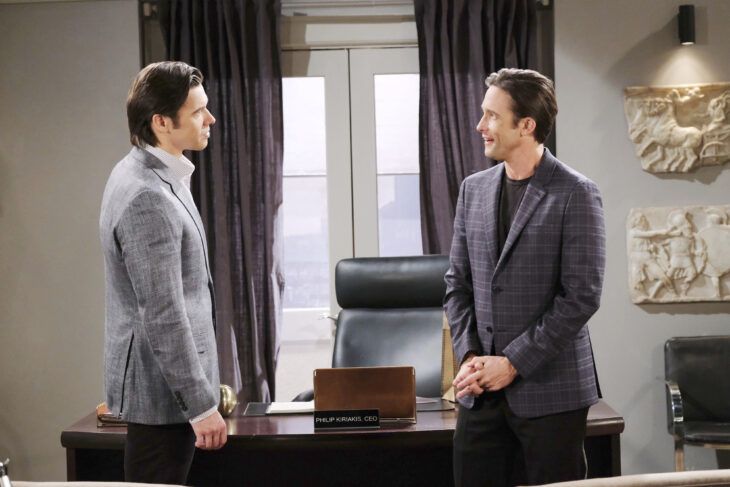 Actress Nzinga Blake will be making an appearance on DOOL this Wednesday, September 16th. In the role of “Angie,” Blake plays a character from Eric Brady’s past. She’s a friend from Congo, and her arrival in Salem could be linked to Eric’s exit storyline. Nzinga has also appeared on shows like SuperNews! and GodCompl. 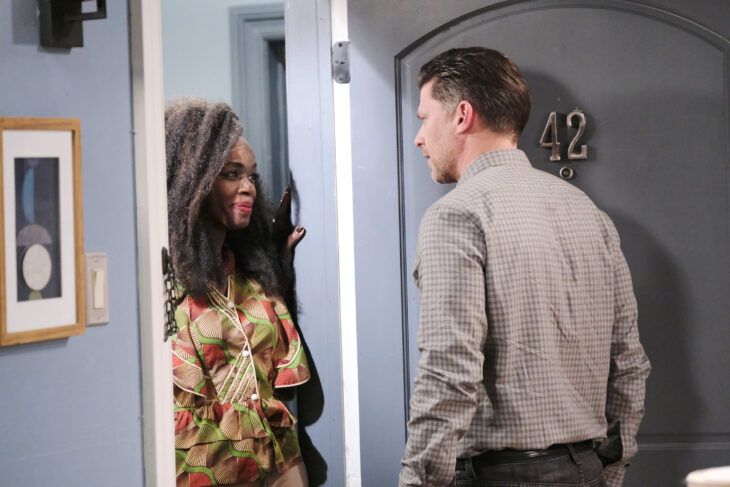 With Sami winning Baby Horton’s custody, Eric may be feeling as if he needs to move on to something else. As per DOOL spoilers, he’ll receive an offer that is “life-changing” this week. Could “Angie” arrive in town, looking for assistance with something in Congo? Could she offer him some missionary work? If he believes he is needed, Eric may feel as if he can’t say no. 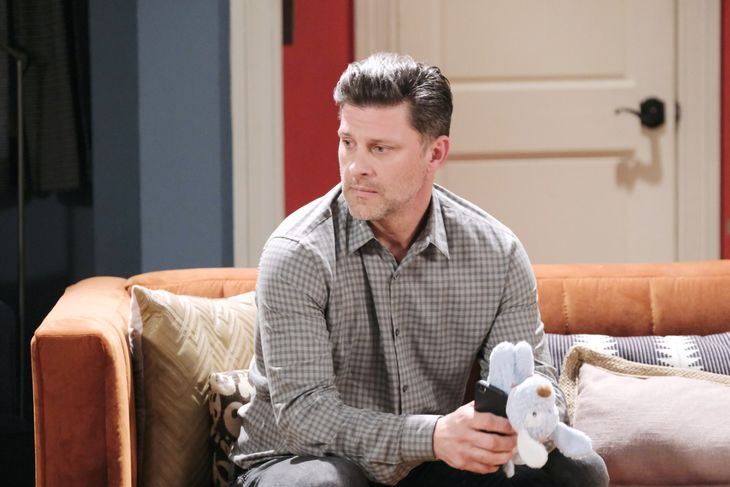 Across town, Justin will get the surprise of his life when Bonnie pulls him in for a kiss! Lastly, DOOL spoilers imply that Abby will start to make plans for the future. Is she ready to dive into a new career? Perhaps, she feels the time is right to expand her family? 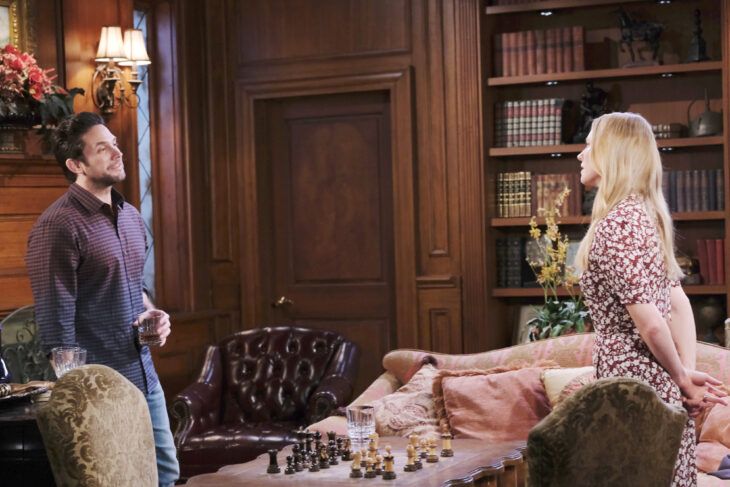 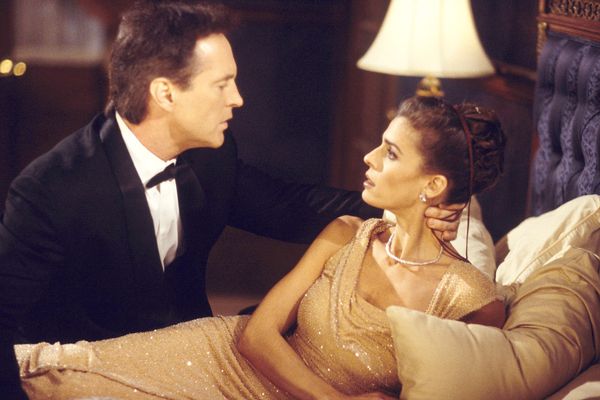