Calling all Days of Our Lives (DOOL) fans! It promises to be another explosive week in Salem. Jack has a memory flash; a wedding (or two) may go off as planned; and two characters get taken away as hostages! Learn about these storylines and others in the DOOL spoilers for the week of April 15, 2019.

DOOL spoilers suggest that a ploy between Eric and Jenn to stop the Jeve wedding will succeed. Well, sort of. The good news is that the plan will help trigger a memory, as Jack sees a flash; however, there is also a ton of bad news on the horizon for Jennifer. 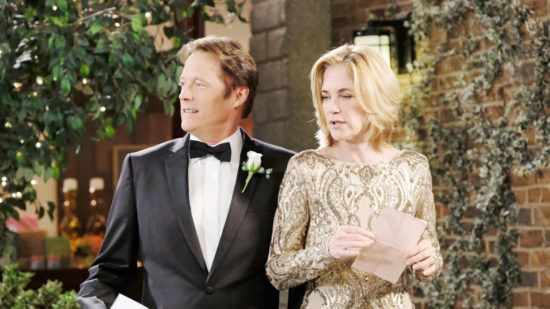 DOOL spoilers tease that the wedding between Jack and Eve will go through as planned, despite Jack’s memory spark. The entire idea behind the nuptials is to help Deveraux’s campaign in becoming Salem’s next mayor, and transform the two into the little town’s new power couple. They’re halfway there as of next week. 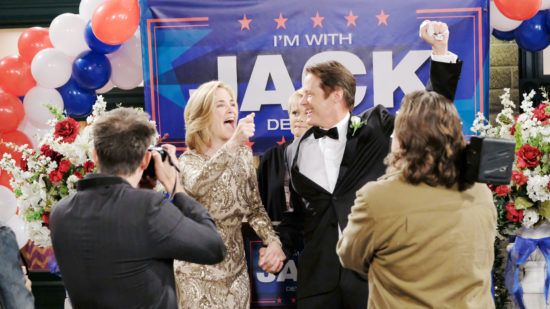 DOOL spoilers once again offer a good news/bad news scenario for next week. Cin fans will be happy to hear that Ben will invite Ciara over to spend the night with him, and the two will end up making love. Having said that, their “happily ever after” is short-lived. Now, onto the bad news … 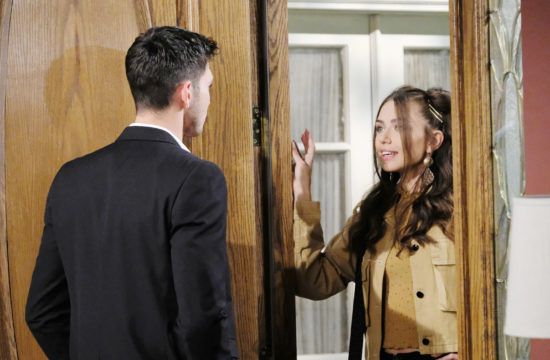 DOOL spoilers indicate that Ciara and Gabi (of all people) will get thrown into a hostage situation. It seems as if the cartel that Chloe has made an enemy of will somehow get a hold of these two women, and both Gabi and Ciara will be terrified about the situation they are in. 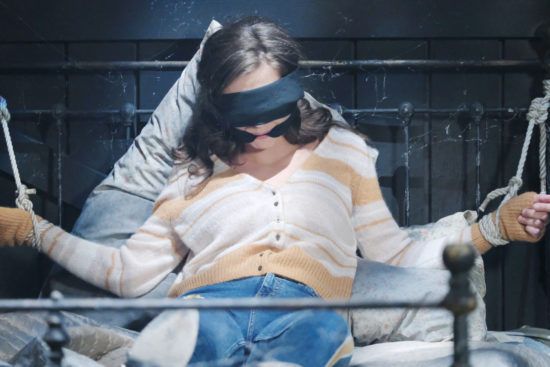 While the women are held up, some heroes will emerge from the situation. DOOL spoilers indicate that Ben, Hope, and Rafe will try to work together to bring the women to safety. Stefan will also try and help any way he can. Sadly, the situation does spiral out of control by the end of the week. 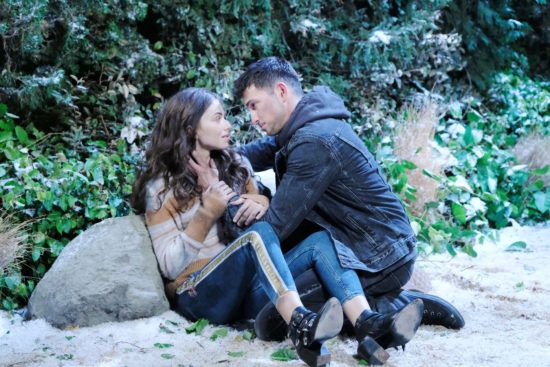 DOOL spoilers tease that Rafe will get caught up in some danger during this hostage crisis, and will end up getting shot. It seems there will be some medical drama for Hernandez as well — he will be rushed to the hospital immediately. Here’s hoping he ends up okay, but you never know in the land of Salem! In the end, Ben and Hope will team up to try and save Ciara. 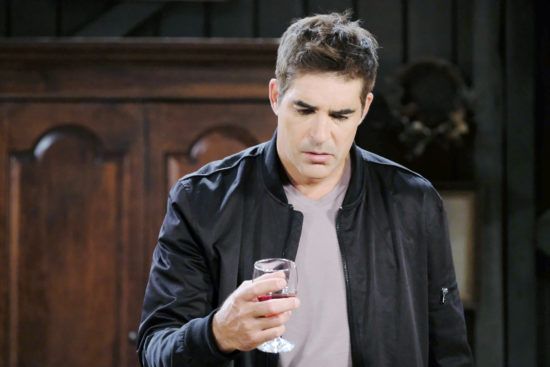 With all the hostage drama this week, it’s hard to believe that Chloe will have time for anything else, but it turns out that she’ll find out that Brady has been lying to her. DOOL spoilers suggest that Chloe will be furious when she finds about Brady’s deception this week, and there’s a good possibility that Black has ruined any chances he had with her at this point. 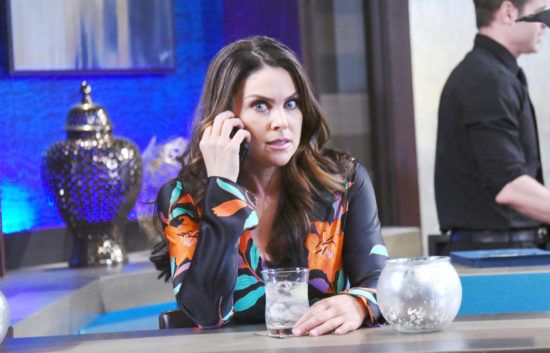 DOOL spoilers indicate that Eric will find out about Sarah and Rex setting a wedding date and offer up something shocking! Could he preside over the ceremony? In other related teasers, Sarah won’t be able to shake the feelings she’s developed for Eric, no matter how hard she tries. That is, until he starts talking about Nicole … 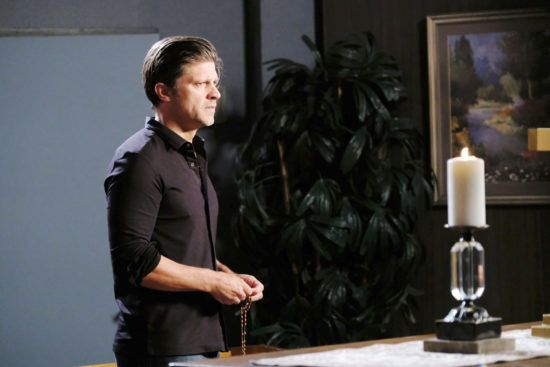 1. Claire Tries To Crash A Wedding

DOOL spoilers tease that Claire will lose her mind this week, as Tripp and Haley try to make it down that aisle. What’s up with all the weddings in Salem this week? Regardless, Claire will have a plan around crashing the wedding and do just that; however, the real question lies around whether or not she’ll be successful in her scheme. Spoilers seem to indicate that she will not be, although, an unexpected guest is set to arrive at the couple’s wedding celebration after the fact. 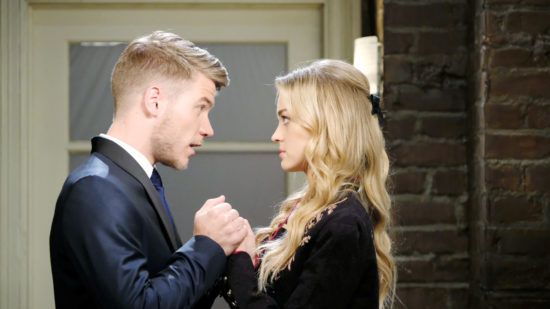 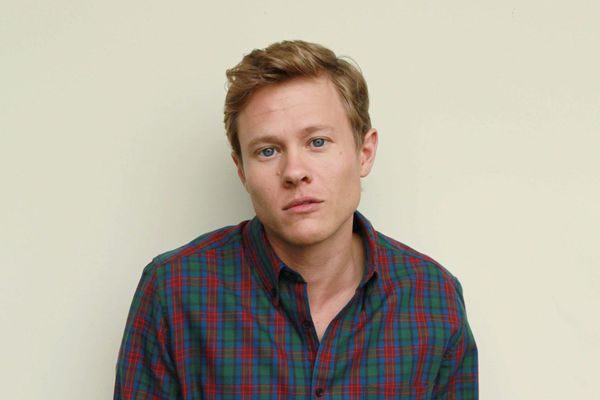