Just weeks away from soap opera May sweeps, and Days of Our Live (DOOL) fans need to gear up for some incredible drama in the next five days. Kate will catch Ted in a plan; Marlena will slip up about Eric’s feelings for Sarah; and Gabi will pour on the heat to seduce Stefan. Learn about these stories and others in the DOOL spoilers for the week of April 22, 2019.

DOOL spoilers suggest that Kate will catch Ted in some sort of scheme. Roberts will eavesdrop on a conversation he’s having about Chloe, and a plot that he has his hands in will be revealed. Could Ted be caught up in this cartel scam? All arrows seem to be pointing in this direction. 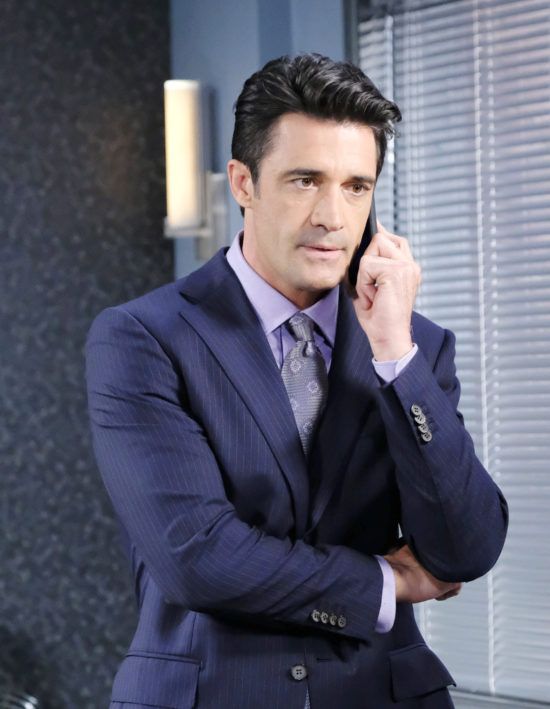 DOOL spoilers tease that Gabi will turn up the heat in her pursuit of Stefan. In fact, they either come close to doing something naughty or do “the deed” next week, as DiMera will struggle to keep an incident with Gabi under wraps from Chloe. Seems as if Chloe will find a stray button that belongs to Gabi, and suspicions may start to fly. 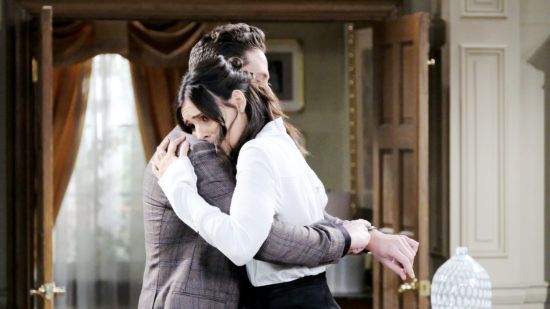 Time for Cin fans to rejoice! The moment they’ve been waiting for, for a very long time, will unravel next week. DOOL spoilers indicate Ben and Ciara will make that move to the bedroom, and take the next step in their relationship. Teasers hint they’ll be no interruptions this time around! 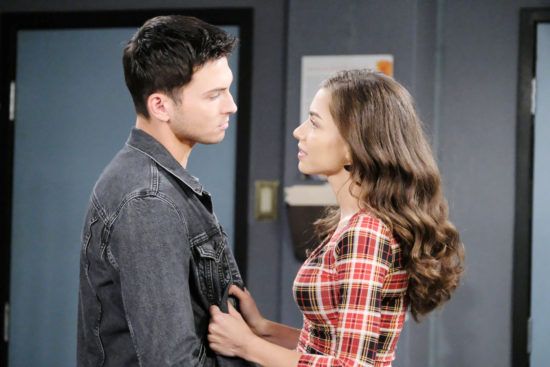 DOOL spoilers say that Sarah will get a little sneaky next week, playing some sort of trick on Marlena that gets her to admit to Horton that Eric has feelings for her. As most Hortons, Sarah is not a schemer; however, love will make you do crazy things sometimes! Either way, Marlena will (accidentally) spill the beans about Eric’s feelings. 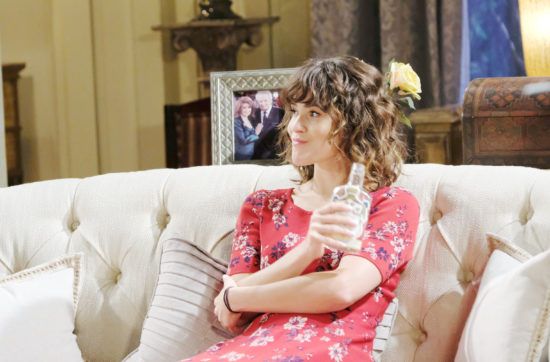 It doesn’t just stop there, DOOL fans! Spoilers indicate that Sarah will approach Eric with this information as the week unfolds, and he’ll admit that he likes her as more than “just a friend.” Is there a happily ever after in this couple’s future? Might be, but not before an ex of Eric’s rolls into Salem for a huge return! 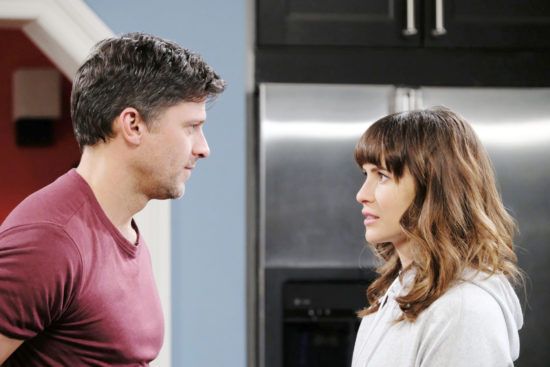 For those DOOL fans that have long been awaiting the return of Nicole Walker, set your PVRs to Thursday, April 25, as the character is set to make her splashing comeback to Salem! Actress Arianne Zucker will reprise the infamous role, and Days spoilers seem to be hinting that Nicole will be very much alive when she re-enters the little town. 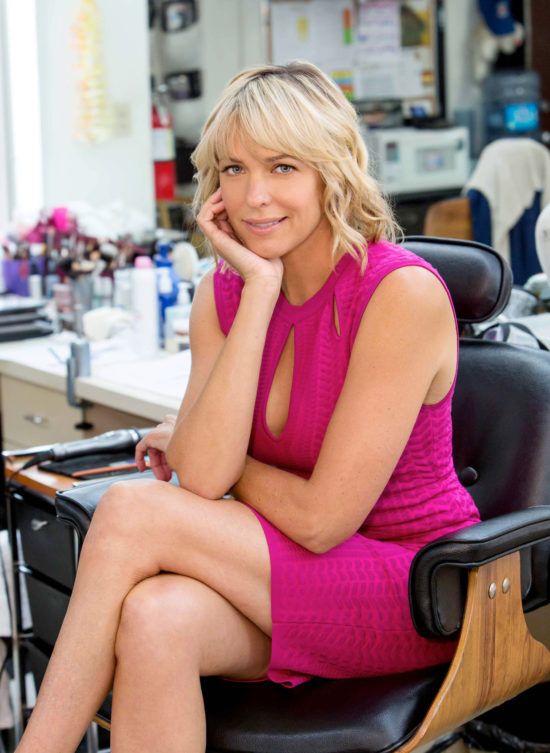 Days spoilers also state that Holly Jonas will be kidnapped next week. Will mom Nicole try and snatch the child to protect her from something or will she be taken by those thugs that are after Chloe? Either way, many Salem residents will be very concerned over the child’s whereabouts. Here’s hoping it’s Nicole that has her and no one else. 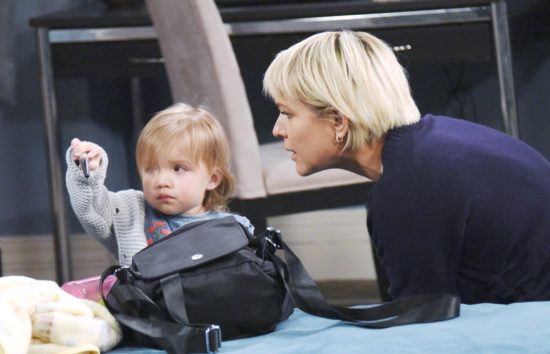 2. Lani Spends The Night With Rafe

Perhaps there’s less to this DOOL spoiler then meets the eye. Yes, teasers indicate that Lani will spend the night at Rafe’s place, but this might be to help him out with Baby David. Any parent knows how hard those nights can be when a baby is teething or ill, so there’s a good chance she stayed there to lend him a hand. Regardless, Hope will find out, be a little shocked, and raise an eyebrow over the entire situation. 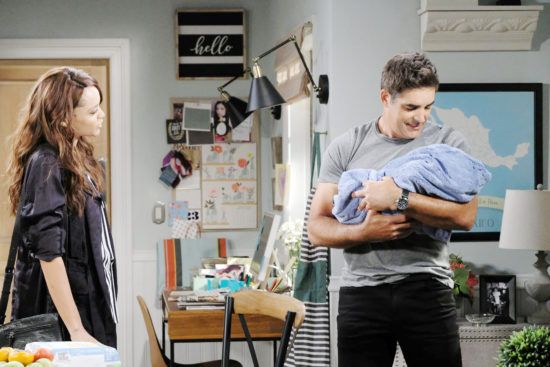 DOOL spoilers indicate that Victor’s devious way could place a wedge between him and Maggie. These two make a cute couple and have always struggled with Victor’s shrewd corporate dealings, so here’s hoping it’s just a bump in the road for the couple. Having said that, now that Kate is back in the picture at Titan, this too could cause some major issues for Maggie and Victor’s relationship. 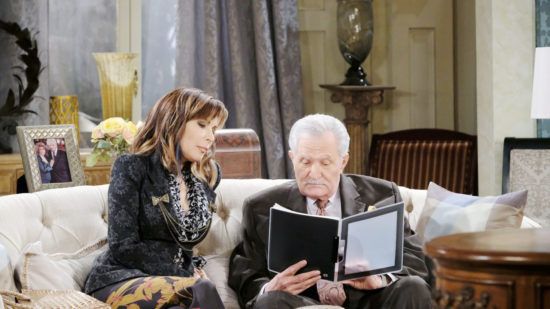 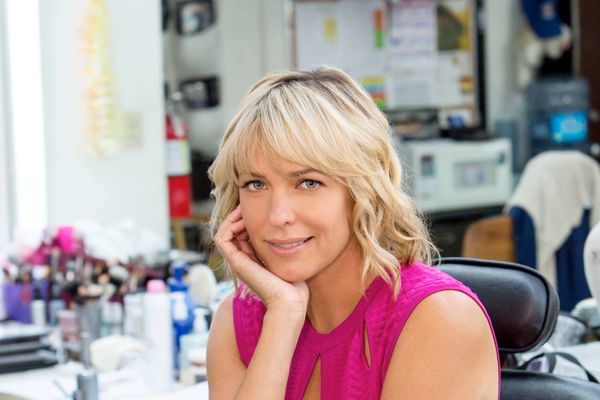