As Days of Our Lives (DOOL) fans enter the first week of March, it seems as things will continue to keep them on the edge of their seats in the land of Salem. Will gets some good news, while Sonny gets the scare of his life, and Ciara will struggle to save the day for everyone. Learn about these storylines and others in the DOOL spoilers for the week of March 2, 2020.

According to DOOL spoilers, Maggie will turn herself in as the one responsible for Adrienne’s accident. Bad news for Maggie (and Victor); however, this is certainly some incredible news for Will. Not only did he not throw his aunt under the bus, but it means that he’ll be a free man soon. Plus, he can finally be with Sonny without harboring any guilt. 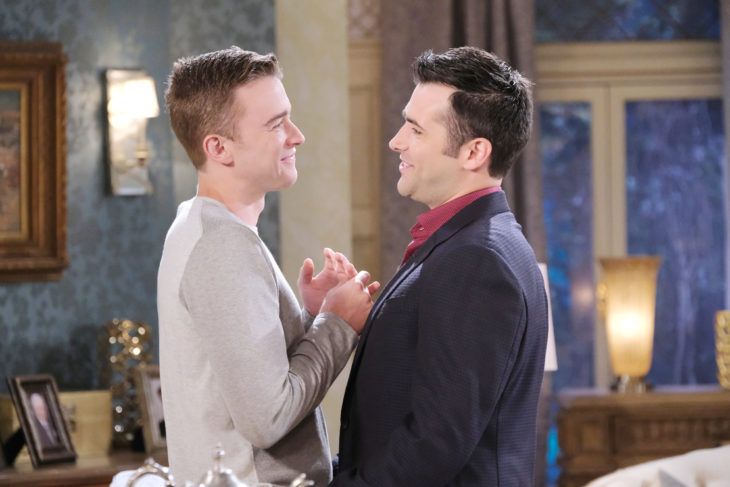 Over on the other side of town, DOOL spoilers indicate not-so-good news for Sonny. He will try to let Evan down (gently, of course), by letting him know of Will’s innocence. While Sonny attempts to break up with him, Evan will have other plans that involve a gun and kidnapping. 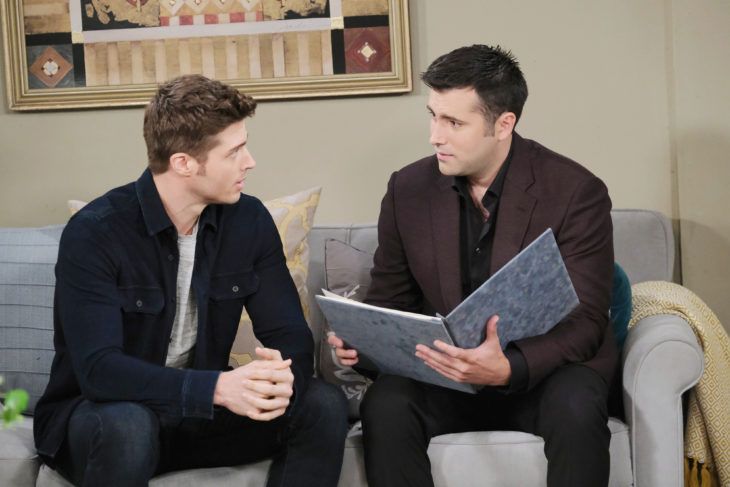 DOOL spoilers state that Evan will hold Sonny at gunpoint, assuring him that despite Will’s innocence, they still have a future together. Evan will then inform Sonny that he is David’s bio dad, and while teasers don’t relay this information, Evan is also probably the one who was responsible for Jordan’s passing. 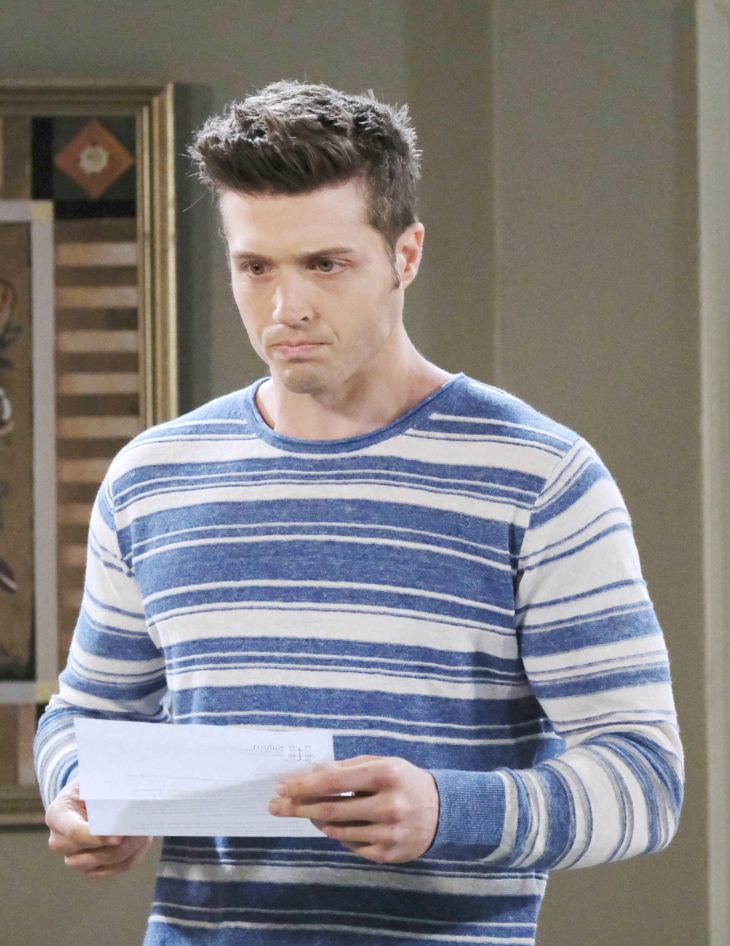 DOOL spoilers hint that Will, along with Ciara, end up saving the day for Sonny. Teasers relay that Ciara will get a hold of Evan’s gun, turn it on him, and take him straight to prison. She helped save Sonny, but can she do the same for the love of her life, or will it be too late? 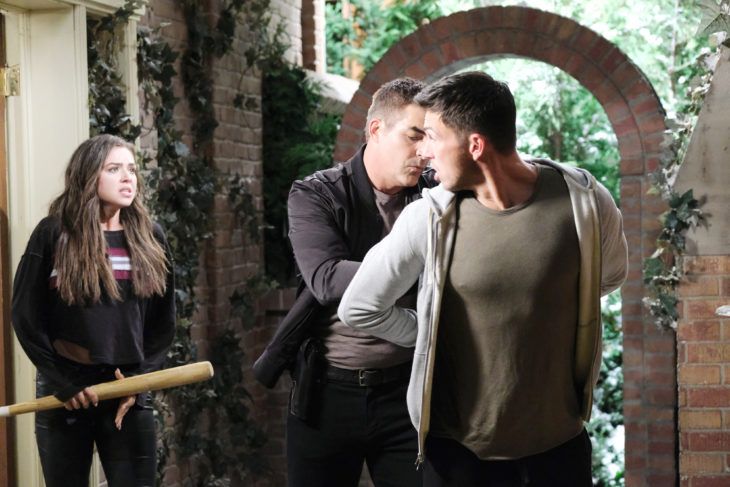 While DOOL spoilers do suggest that Ciara will do all she can to delay Ben’s execution, it seems as if he will still get the injection, as scheduled. In fact, Ben will flatline at one point. But, with the new information about Evan that has surfaced, can someone save Ben before it is too late? Here’s hoping! 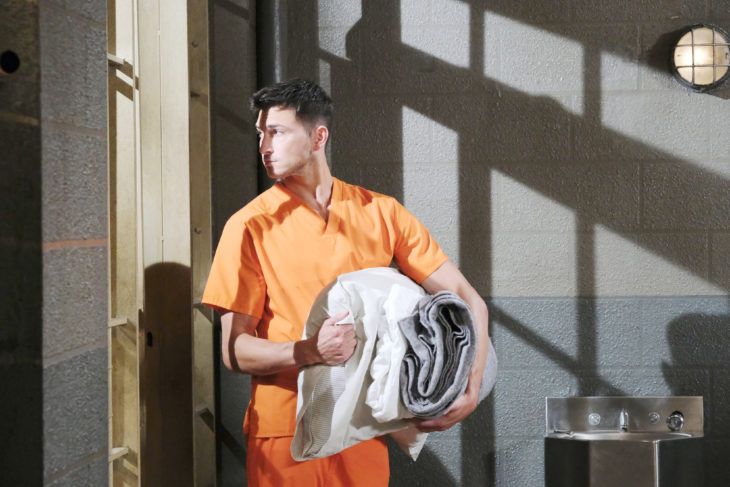 5. Nicole Is In The Know

DOOL spoilers indicate that Xander will be quite shaken when he runs into Dr. Raynor this coming week, the very same physician that helped with the baby switch. Even more interesting is that someone else might catch on to this entire scheme, as teasers hint that Nicole will catch on to the fact that these two men share a secret in the coming days. 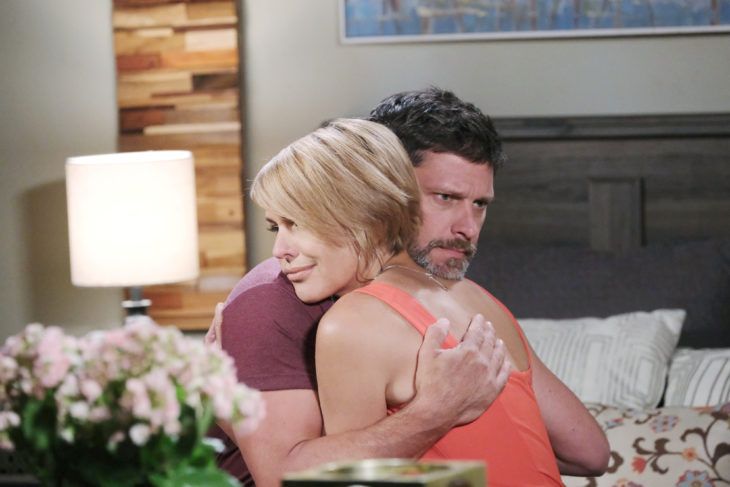 4. Stefano Won’t Give Up

DOOL spoilers suggest that Stefano simply won’t let go of the idea he can’t be with Marlena. In fact, Dr. Rolf will offer a suggestion to DiMera on a “new way” to have Doc, much to Kayla’s horror. Meanwhile, with the help of John, Justin gains new hope that he can help rescue Kayla. The start of the week looks good, but the end of the week could end in trouble. 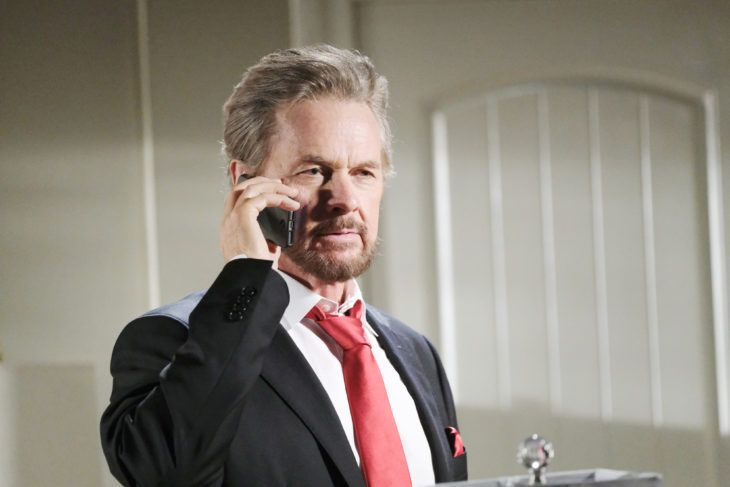 While DOOL spoilers don’t go into detail, mid-week will find Justin, along with Marlena, meeting with DiMera to come up with a compromise around Kay’s release. Sadly, as Friday rolls around, something goes very wrong with the plan that John, Marlena, and Justin have come up with. In related teasers, Stefano will place his son Chad under a spell, and seemingly look for him to take care of all his “dirty work.” Can anyone stop DiMera at this point? 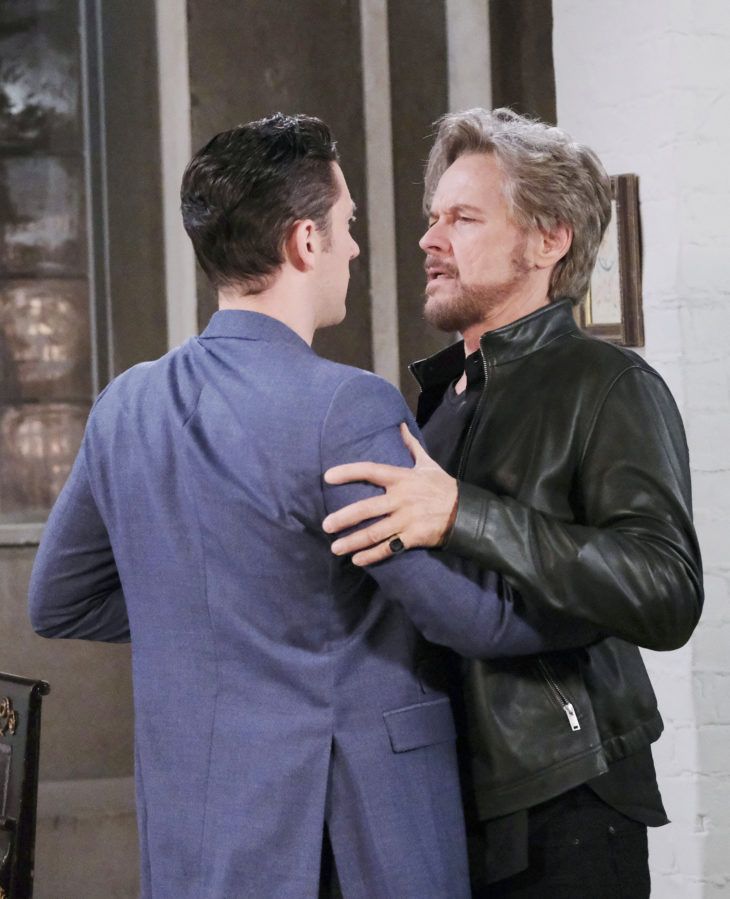 Meanwhile back in Salem, Days spoilers state that Roman will give Kate a piece of his mind this week. He won’t be pleased with her involvement in helping Princess Gina and DiMera with the entire Jarlena kidnapping, and he won’t mince words about his feelings. In other Roman teasers, he’ll be concerned about Hattie. As strange as she can be, her abnormal behavior (even for her) in the coming days will have him raise an eyebrow. 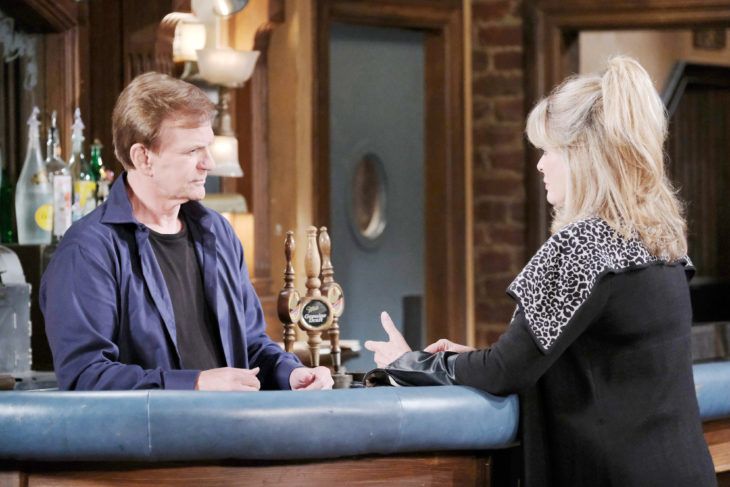 Gabi will get an earful from both Julie and Kristen this week, while Jennifer confronts Princess Gina. Lastly, Lani and Eli will soak up their romantic reunion; however, some unsettling news will end their celebrations promptly. What kind of information could leave them this upset? DOOL fans will have to tune to find out! 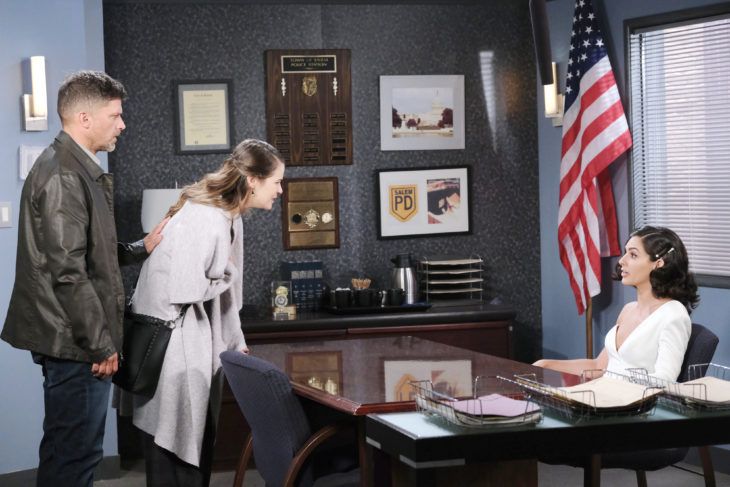 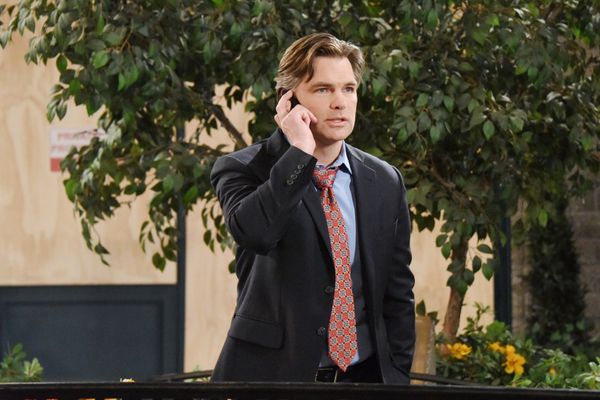