Calling all Days of Our Lives (DOOL) fans! Looks like another crazy week is about to unfold in the land of Salem. Eric and Nicole kick it up a notch, while Jennifer finds herself in a dire situation, and two characters are set to return this week. Learn about these storylines and others in the DOOL spoilers for the week of September 16, 2019.

DOOL spoilers indicate that Jennifer be held against her will sometime mid-week, and as the days progress her captor will be revealed, so there’s a good chance Jennifer will be taken by surprise with the kidnapping, not knowing where she is or who has taken her. Both J.J. and Jack will be taken aback when they can’t get a hold of her and realize she’s gone missing. 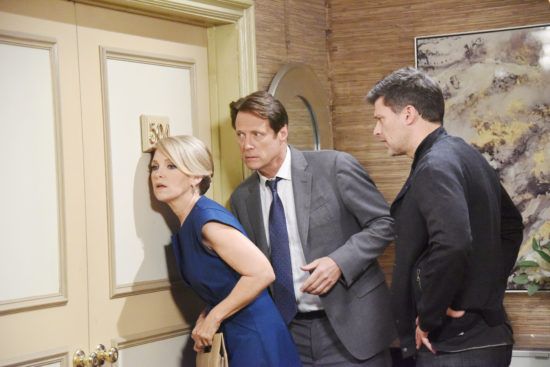 In fact, J.J. and Jack will put any differences they have aside to try and find Jenn, as both will be worried sick that they can’t reach her. With J.J. a cop, and Jack a natural-born sleuth, can they get the job done? As Friday rolls around, Jenn will desperately try to reach out to Jack. Could Eve be the one behind this? 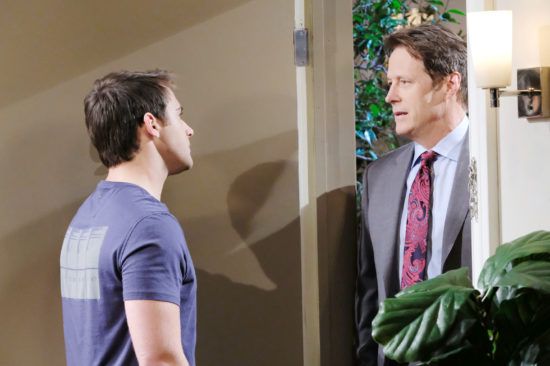 DOOL spoilers suggest that reunion celebrations between Nicole and Eric will continue this week, as the couple will take their relationship to the next level by making love. It’s a moment many fans have been waiting for, for a very long time! But, what does this all mean for Sarah, and her unborn child? 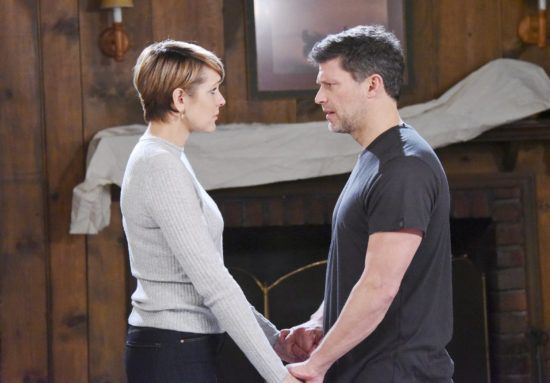 DOOL spoilers indicate that Xander will continue to support Sarah this week during her time of need, and she’ll be quite touched by his devotion. As the days go by, teaser hint that Sarah will make a huge decision regarding her pregnancy. Does this mean she may plan to terminate it, or could she decide to make an official announcement? In other related spoilers, Kristen will press Xander with questions about Sarah and her baby this week. 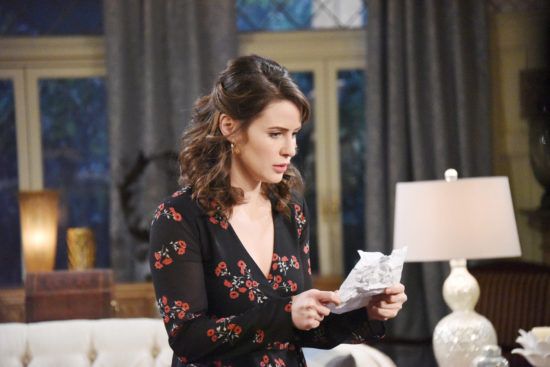 Speaking of Kristen, she’ll be all over the place this week. First off, Days spoilers reveal that Anna will beg her to help Tony win his freedom back. Will Kristen lend a hand? Hard to say, but she will flaunt a good deed of sorts in front of Brady, to try to win him back. In other related spoilers, Brady comes clean to John about something that went down between him and Kristen. 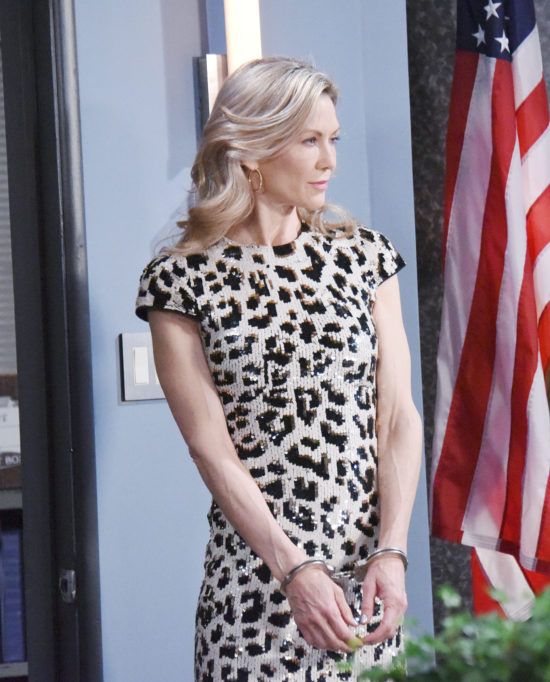 Across town, DOOL spoilers state that Vivian will continue to pursue her efforts around “finishing the job” with Kate. In fact, she’ll make yet another attempt on Kate’s life early on in the week. But does she need to go through such drastic measures? According to teasers, Kate’s life will still be hanging in the balance in the coming days. 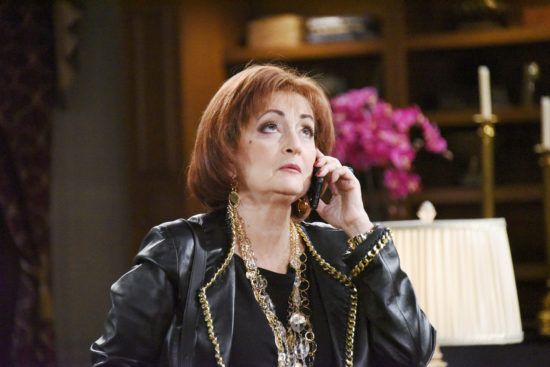 In fact, due to his mother’s grim diagnosis, DOOL spoilers indicate that Lucas Horton will return to town next week. Fans of actor Bryan Dattilo should expect to see him pop back up in Salem on Friday, September 20th. In other related spoilers, Will listens in on a conversation between Vivian and Stefan this week. 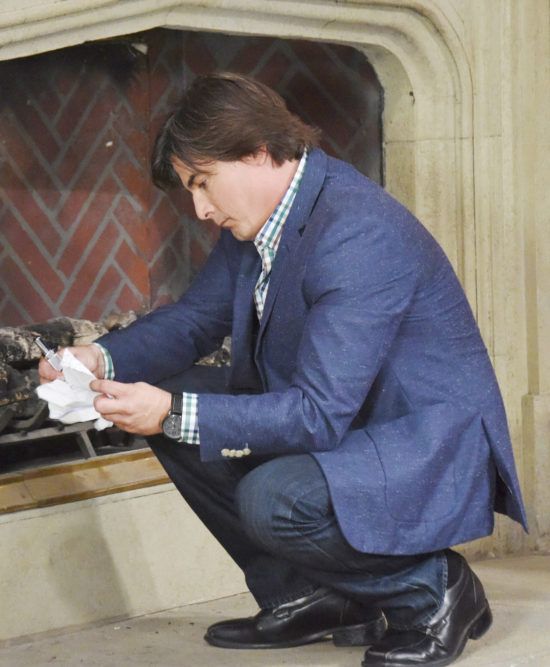 Lucas won’t be the only character swinging back into Salem this week! DOOL spoilers hint that Rafe will be awaiting some important news about David in the coming days. As he waits, Jordan will show up in town, seemingly checking herself out of Bayview. In related teasers, Cin will both be shocked and nervous when news hits them about Jordan’s release. 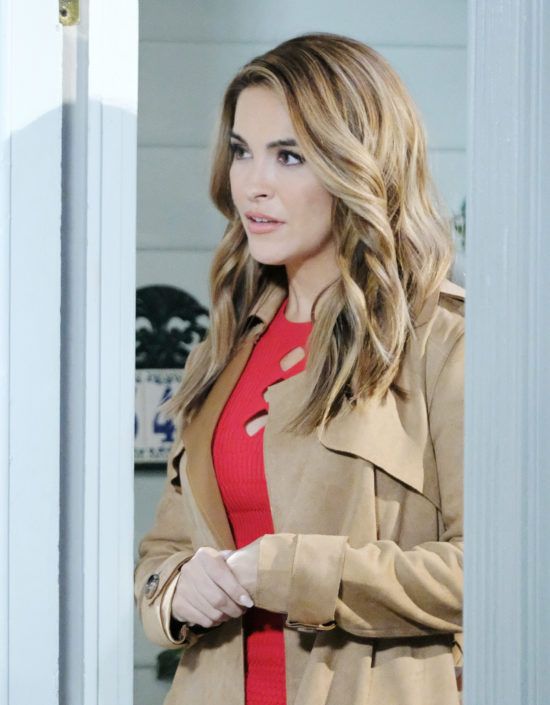 Family and friends will continue to rally around Julie; however, she and Gabi will get into this week at some point when Hernandez checks in for a visit. In other spoilers, Jack will accuse his ex-wife Eve of trashing the hospital’s lab, and Maggie won’t be too pleased with Victor. In fact, she’ll confront him regarding last week’s attack on Ben. Kiriakis better bring it down a notch — Maggie would (and could) leave him for good over something like this. 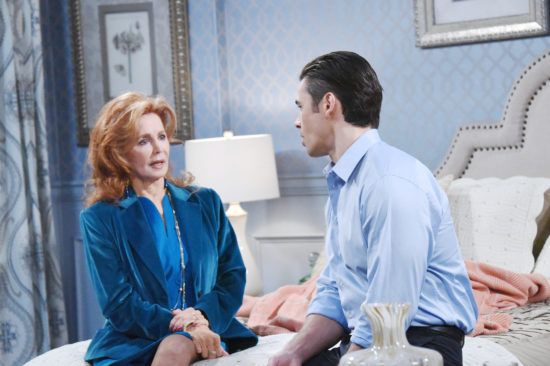 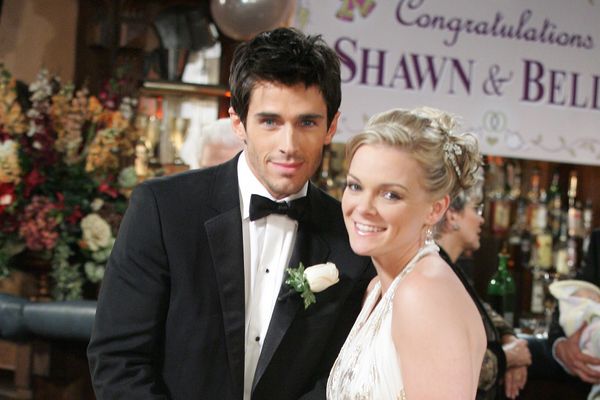