With a rich history like the one Days of Our Lives (DOOL) has, viewers have seen many a leading actress come and go on the soap opera over the years. While some have returned, others are long gone, but still remain in the hearts of many fans. Below is a list of popular but forgotten DOOL actresses.

The Hernandez family continues to dominate DOOL storylines to this very day, with Gabi and Rafe at the forefront of Salem’s scene. Fans have seen Dario whiz in and out of town, as well as the siblings’ mom and dad. One family member that viewers may not see again is Arianna, played by actress Lindsay Hartley. She portrayed the character from 2009 to 2010, and exited the show after a hit-and-run car accident took Arianna’s life. 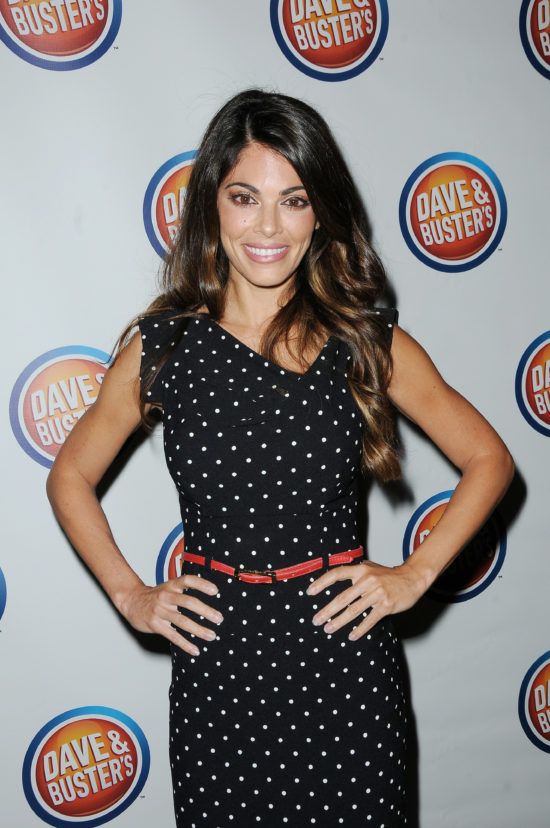 Known for her crazy outfits, and her even crazier personality, Calliope Jones offered more humor than drama during her tenure on DOOL. Actress Arleen Sorkin played the beloved character that entertained viewers for the majority of the 1980s and early 1990s. Could Days fans ever see a huge comeback for this character? Here’s hoping! 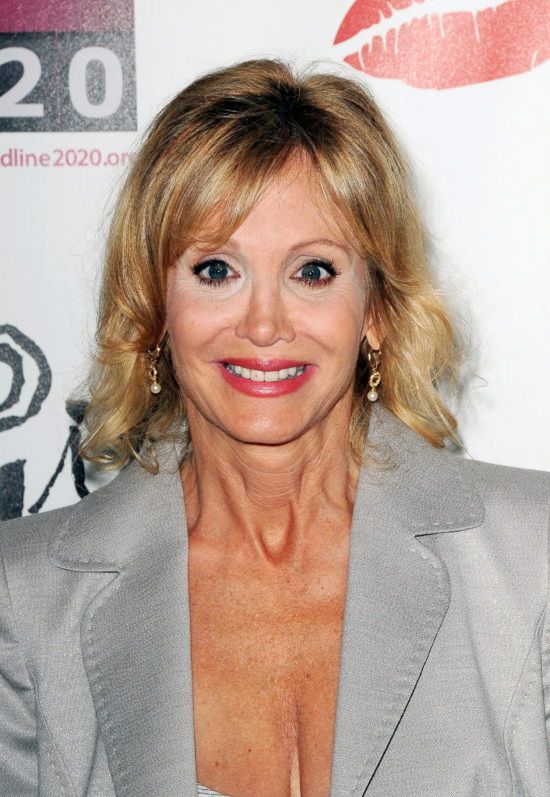 While Lisa Rinna originated the popular character of Billie Reed on DOOL, and would reprise the role in the late 2010s, actress Julie Pinson did a stellar job as a recast from 2004 to 2008. In fact, she added a nice spin to the Reed character and fared better than Krista Allen’s portrayal of Billie, circa 1996 to 1999. 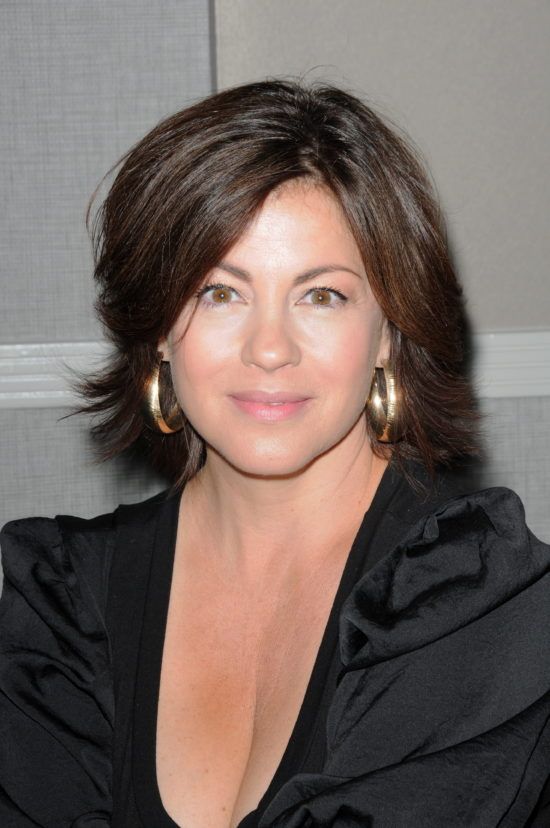 There have been many “Melissa Hortons” to grace Salem over the years; however, most fans identify the character most with actress Lisa Trusel. She played the part from 1983 to 1988, reprising the role in 1994, then 1996, 2002, and her last appearance was in 2010. With all that is going on with the family right now, Hope and Jenn could really use Melissa’s sage advice at this point. They could be like the three musketeers of Salem! 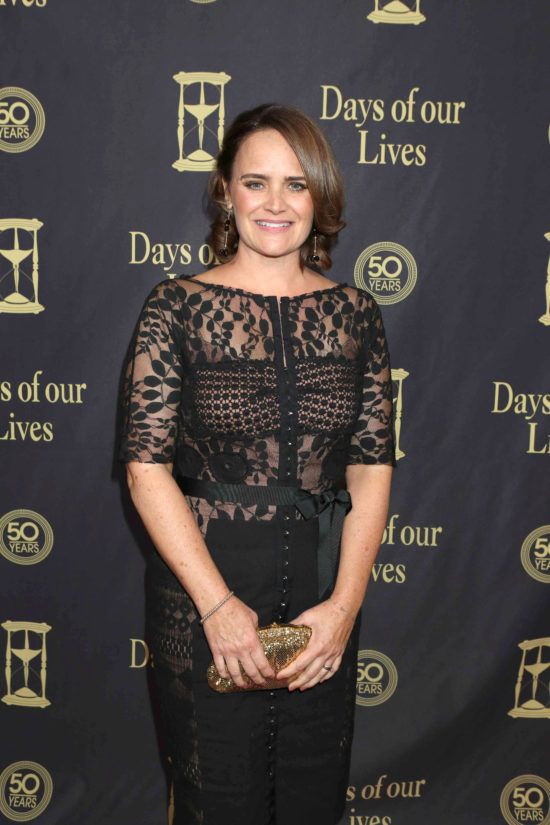 Kassie DePaiva has done an excellent job as Eve Donovan, recast in the role in 2014. Having said that, there’s nothing like the original, and many long-time fans still miss actress Charlotte Ross and her portrayal of the complicated and scheming young woman, who did have a good heart (buried down there somewhere). 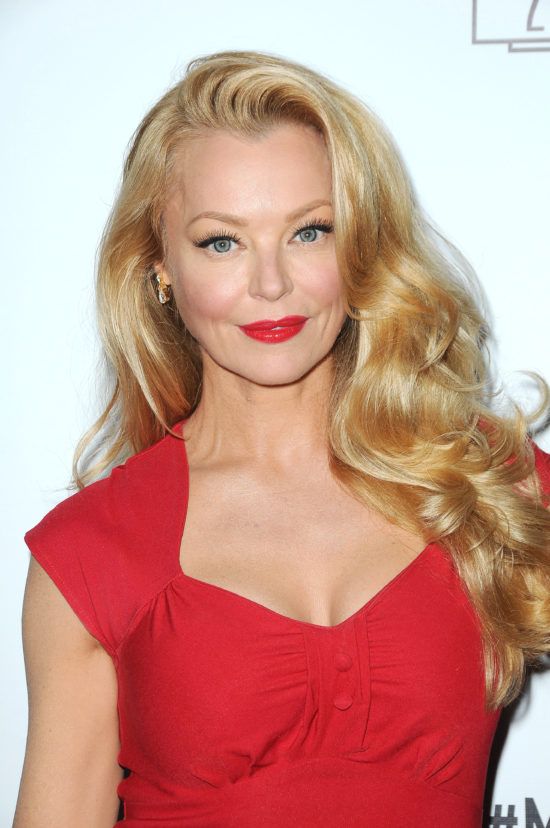 Who else misses Celeste Perrault and her spell casting and ESP powers? Actress Tanya Boyd played the confidante and lover to evil Stefano DiMera from the early 1990s until about 2007. She was a schemer at first, yet after time her gentler side did come out, and Celeste became a bona fide fan favorite before exiting the show. 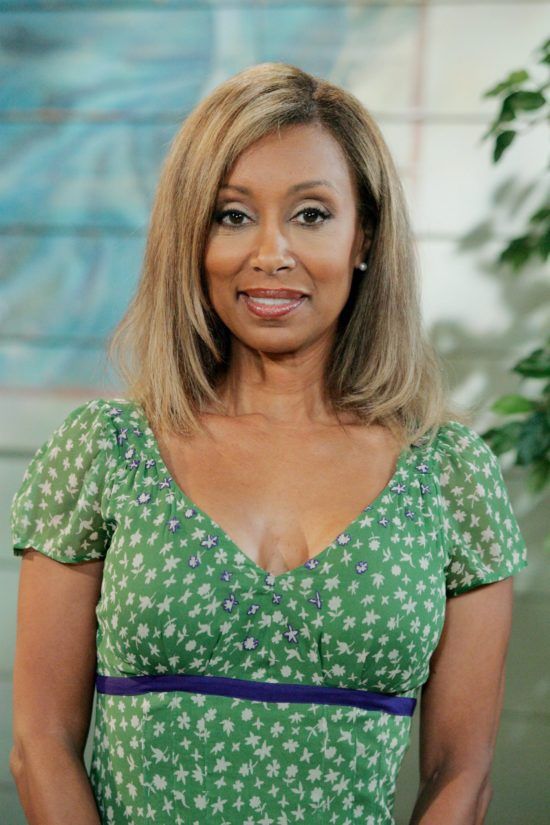 Speaking of, Abe Carver simply has not been the same since he lost his beloved wife, Lexi. While she was a good character, who did have some slip ups here and there, the offspring of Stefano and Celeste was overall loved by most Days fans. Jones was recast in the role in 1993 and played the part until the character died of a brain tumor in 2012. 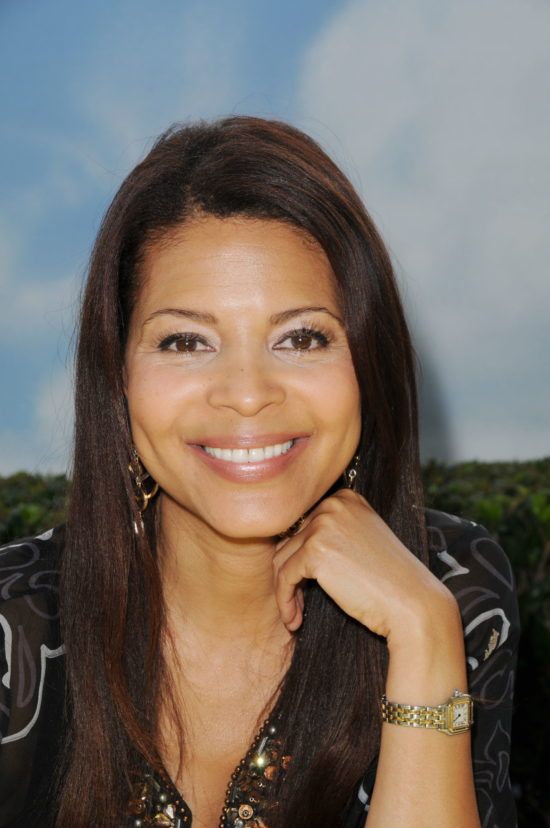 Currently on General Hospital, actress Kirsten Storms originally played Belle Black on DOOL from 1999 to 2004. She started out as a teenaged version of the character, helping Belle to evolve and grow into young adulthood. While actress Martha Madison is currently in the role and the longest actress to have played the part, many longtime fans still associate Belle Black with Storms. 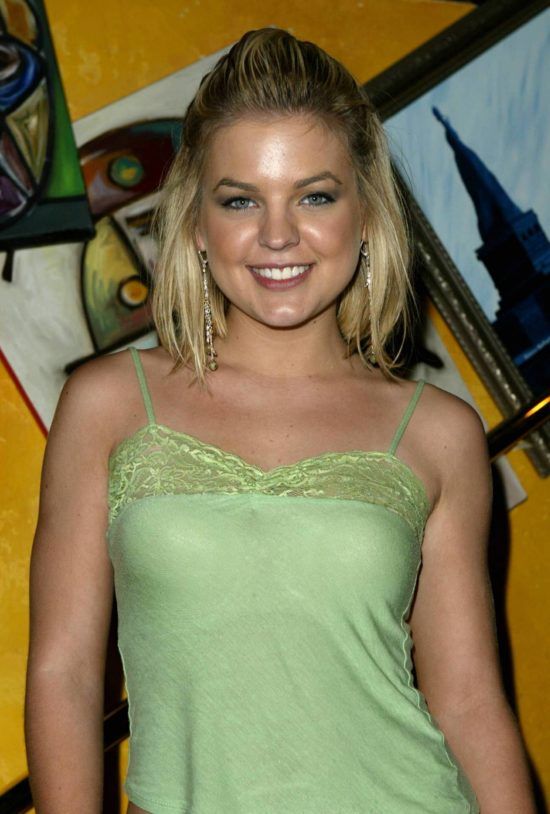 Would there even be a Jarlena if Isabella Toscano were still alive? Hard to say, she and John Black shared an incredible love story! Actress Staci Greason entered the land of Salem in 1989, and while her tenure was short, it was very impactful. Sadly, she was diagnosed with pancreatic cancer in 1992 and died a little time after. 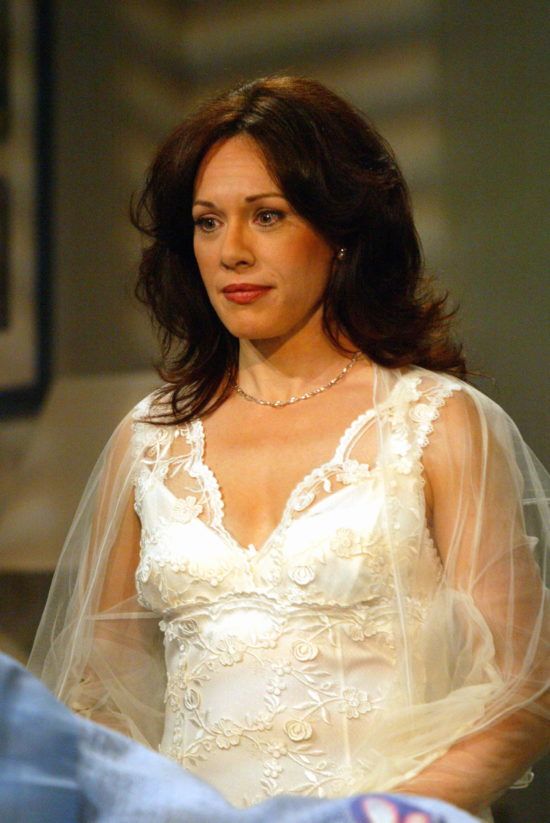 Now that Rex is back, is his twin Cassie far behind? Rex and Cassie Brady exploded onto the Salem scene in 2002, surrounded by mystery. Actress Alexis Thorpe played the part of Cassie Brady, who struggled to find out who her bio parents were, as well as finding romance in Salem. She left town in 2005, and while she’s been mentioned a little on the soap, there doesn’t seem to be any plans around bringing Cassie back to DOOL. 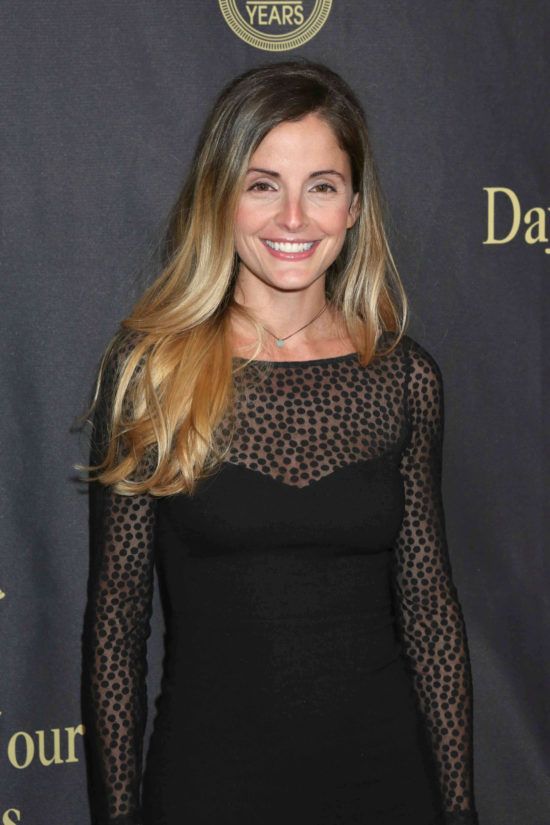 Before Lauren Koslow graced her presence in Salem as Kate Roberts, actress Deborah Adair played the role in the early 1990s. The Kate character has evolved significantly over the years, and it’s hard to image Koslow’s version of Roberts as an abused wife, as the actress portrays such a strong and confident character these days. However, Adair was able to play this role very well.

Who could ever truly forget about “Swamp Girl”? Actress Julianne Morris dove into a very crazy storyline that saw a scarred woman turn into a princess, and things got even weirder when the character she played (Greta Von Amberg) and Austin Reed went through a virtual “Garden of Eden”. Sounds completely off-beat and lame, but this was the norm for DOOL storylines in the late ‘90s and early 2000s. It’s no wonder she left town in 2002, never to be seen or heard of again. 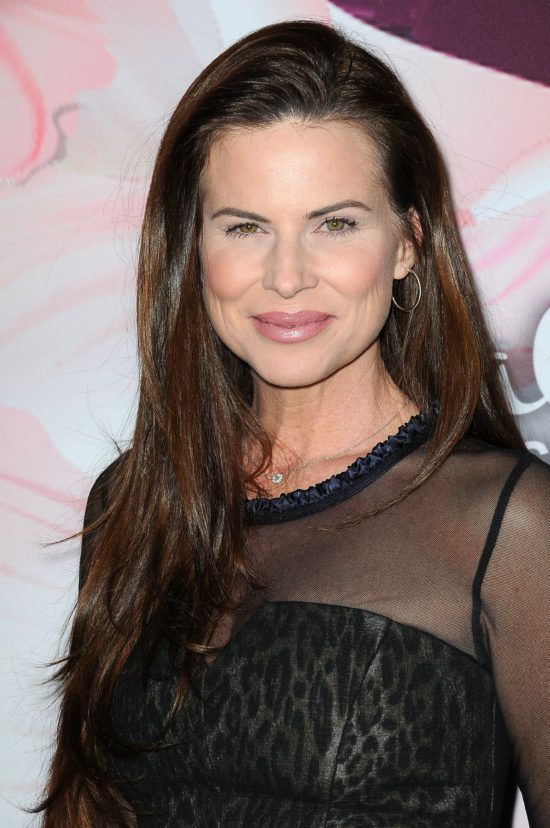 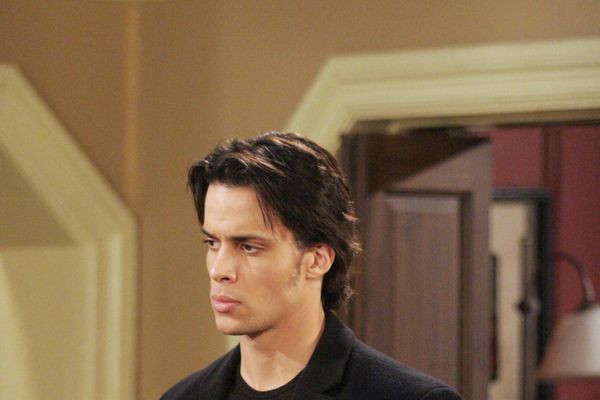