Celebrities Who Will Get Pregnant In 2018

There were so many big celebrity pregnancy announcements this year and there were several that we predicted, including Beyonce, Nikki Reed, Lauren Conrad, and Kate Middleton. Now that 2018 is on its way, we’re making pregnancy predictions again! Next year, we expect these celebrities to announce that they are expecting:

Julianne Hough and Brooks Laich were married this past summer and we think a baby is in their future – their very near future! We expect the happy couple to announce that they are with child in the new year. Hough’s already said that they want to start a family together, so the next step is doing it. We figure after a year of marriage, they’ll be more than ready! 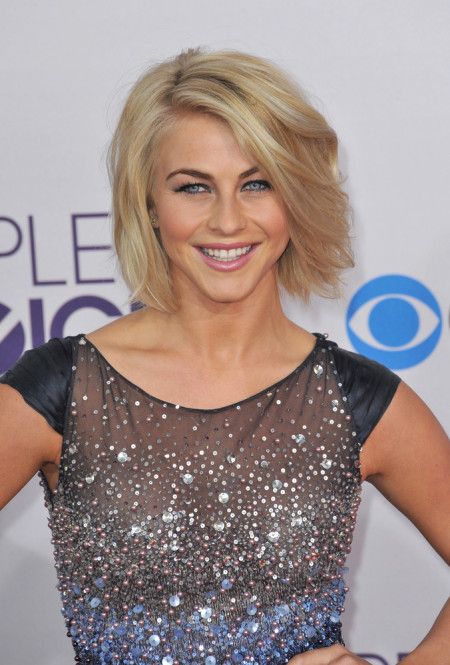 Chelsea Houska and her husband Cole DeBoer have made no secret about the fact that they want more children. They have openly discussed this on Teen Mom 2. Just this past summer, DeBoer made a comment about having a third child by next summer and she seemed pretty excited by the idea. There are no ifs in this sentence – we fully expect Houska to get pregnant in 2018.

It’s been almost two years since Anne Hathaway and her husband Adam Shulman became the proud parents of Jonathan Rosebanks and we think this coming year they are going to be announcing that they are expecting their second child! Before having Jonathan, The Dark Knight Rises star was vocal about wanting to have children and 2018 sounds like the perfect time to have one more! 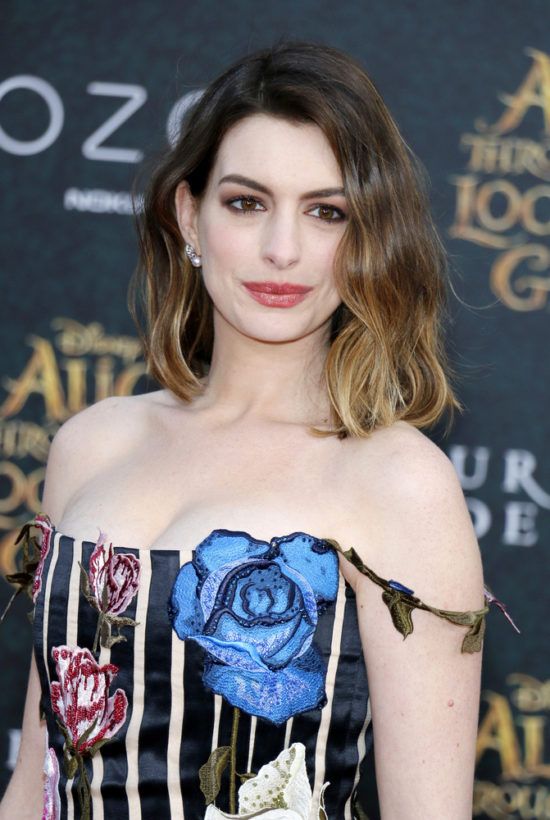 Carrie Underwood and her husband Mike Fisher currently have only one child together, a son named Isaiah; however, we know for a fact that she wants more children. Although she has said that she isn’t quite sure when she and Mike will have a second baby, we expect an announcement at some point in the new year. Isaiah is almost three years old and we think they will want baby #2 to be close in age to him! 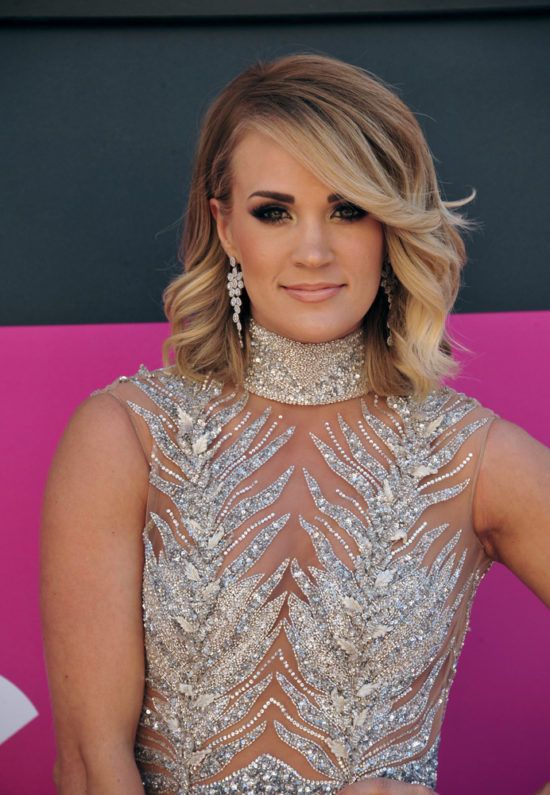 Leighton Meester and Adam Brody welcomed their daughter Arlo Day into the world in August 2015. The two were really secretive about Leighton’s pregnancy and the press didn’t find out about it until she was close to full term. Once they had little Arlo, the press again didn’t find out about it until about a month and a half after Meester gave birth. We think these two are going to pregnant again next year, but they are going to do their best to keep it a secret. 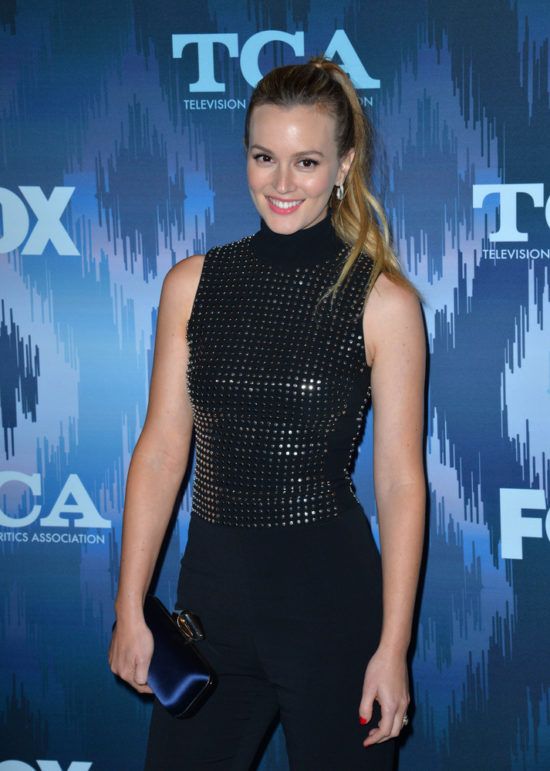 The Oscar-nominated actress and her musician husband James Righton have been parents for almost three years. Their daughter Edie is the center of their world and we think that they are likely to get pregnant again in the coming year. They are probably going to want a sibling for Edie and now is the perfect time to do that! It’s been almost three years since Jessica Biel and Justin Timberlake welcomed their son Silas Randall into the world and we’re a little surprised that they haven’t had a second child yet. While Timberlake has joked that he and his gorgeous wife aren’t actively trying for baby #1 but are just practicing, we think that’s going to change next year. These two are due for another one! 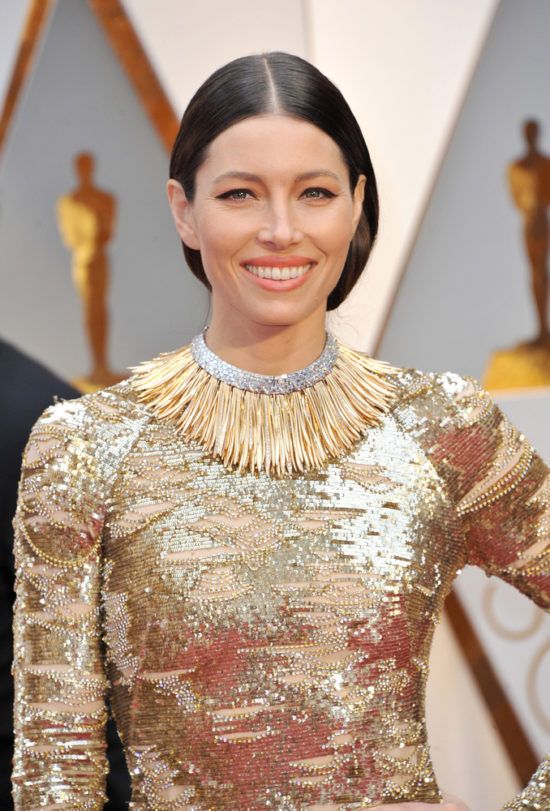 Now that Jana Kramer and Mike Caussin are back together after a very public cheating scandal in 2016, we expect these two to add to their family. Their daughter Jolie Rae will be turning two in the new year and we think that these two will want their second child to be close in age to her. Also, having another baby would be the perfect way to show how committed they now are to each other! Jenna Dewan told E! News in 2015 that she and her husband Channing Tatum want more children, they are just not sure when. Considering that their daughter Everly is almost five years old, we think that these two are probably going to get pregnant sooner rather than later, and we expect that they will announce that they are pregnant again this coming year. Mandy Moore got engaged to Taylor Goldsmith this past September and has said that she wants to start a family in the next couple of years. We expect that she and Goldsmith will get married next year and announce that they are expecting. She’s always wanted to be a mom and now that she’s found the right person, we think children are in her near future! 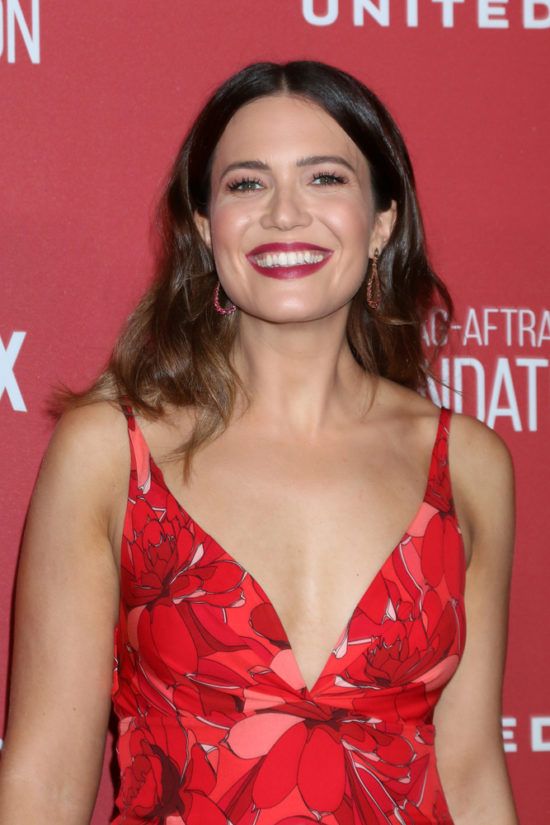 Blake Lively has never made a secret of her desire to have lots of babies with her husband Ryan Reynolds. So far, they only have two: James, who was born in December 2014, and Inez, who was born in September 2016. Now that we are about to enter 2018, we think that it is only a matter of time before these two announce that they are expecting baby #3! Meghan Markle will be marrying Prince Harry this May and they have already said that they want to start a family in the “near future.” After their wedding, we fully expect these two get pregnant – immediately. So, by next Christmas, Markle will for sure be pregnant with a royal baby. Mark our words! 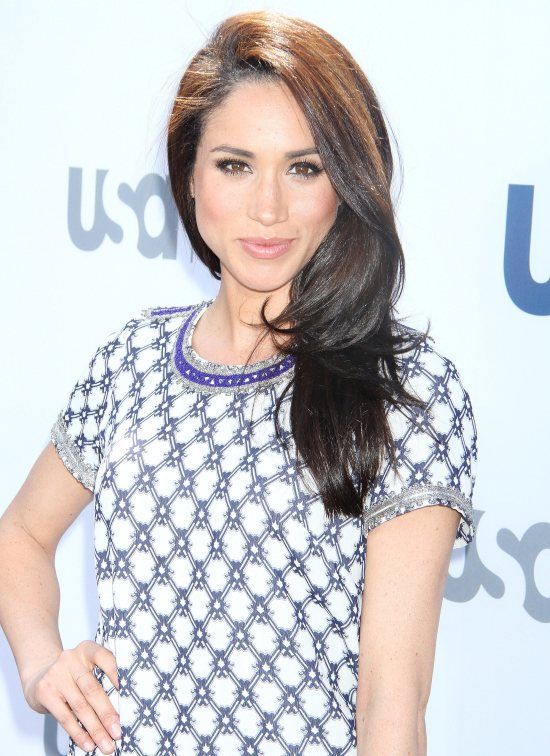 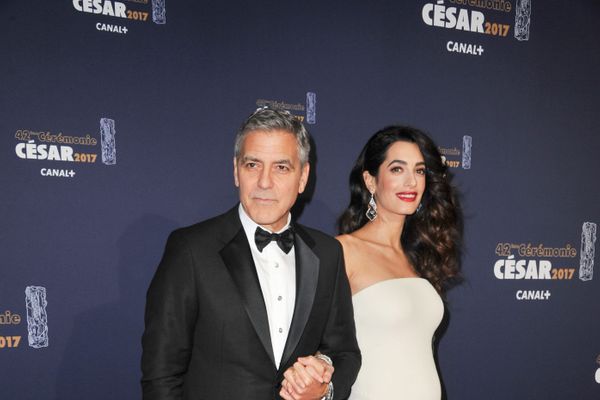