When it comes to reality television, there is a limited window of opportunity for a shot at fame. These reality celebrities have made the most out of their buzz before they had a chance to fade from the public spotlight.

One of the earliest notables to make the jump from reality personality to television star, Hasselbeck was a shoe designer when she placed fourth on “Survivor”. After the show ended, Elisabeth successfully snagged a gig on the “The View”. Hasselbeck became famous for her conservative perspective, often disagreeing politically with her co-hosts. She later left “The View” to co-host the “Fox & Friends” morning show on the Fox News Channel.

Jacinda first made a splash on MTV’s “The Real World: London” where she showcased her playful personality. She made crank phone calls and even daringly streaking through the streets of London. Jacinda attended acting classes at BADA and moved into film with movies like “Campfire Tales” and “The Last Kiss.” She most recently played a former nun on ABC’s “Zero Hour”.

Bethenny entered the chaotic world of reality television with “The Apprentice: Martha Stewart”. She finished in second place on the show and used it as a springboard to launch her into “The Real Housewives of New York City”. This led to a series of Bravo reality shows centered around her marriage and the birth of her first child. She branched out into talk television with the self-titled show “Bethenny”.

Melissa made a name for herself on reality TV when she snagged a position on the Dallas Cowboys cheer squad on CMT’s “Dallas Cowboys Cheerleaders: Making the Team”. In 2009, she won the thirteenth season of “The Bachelor”, beating out 24 other women for a rose from single father Jason Mesnick. Melissa went on to place third in the eighth season of “Dancing with the Stars” and won the “All-Stars” edition of the show in 2012.

Kim Kardashian shot to fame after appearing on E!’s ratings juggernaut “Keeping Up with the Kardashians”. This led to several reality spin-offs, a “Playboy” spread, and small parts on “How I Met Your Mother” and “CSI:NY”. After heavily publicized relationships with basketball player Kris Humphries and rapper Kanye West, the voluptuous Kim gave birth to a daughter in June 2013.

Jillian is the interior designer who was the third runner up on season 13 of “The Bachelor”. She was the focus of the fifth season of the ABC reality series “The Bachelorette” where she chose tech consultant Ed Swiderski during the finale. She later worked as a designer for “Extreme Makeover: Home Edition”.

Julianne Hough has made the most of her double wins on “Dancing with the Stars”. Starting out as a professional ballroom dancer, her dancing skills enthralled audiences and paved the way for a career in country music. She also played the character of rebellious preacher’s daughter Ariel in “Footloose” and starred in the romantic drama “Safe Haven” opposite Josh Duhamel.

A former figure skater, Analeigh was signed by the prestigious agency Ford Models after placing third on “America’s Top Model”. She played a babysitter with a crush on Steve Carrell in the film “Crazy, Stupid, Love” and a girl stuck in the middle of a zombie apocalypse in “Warm Bodies”.

Ali became famous when she was forced to leave “The Bachelor” after her employer, Facebook, threatened to fire her unless she returned to work. It all worked out in the end as she became the titular bachelorette during the sixth season. She later went on to become a correspondent for E! News.

Lauren used the fame garnered from her wildly popular reality series “The Hills” to start a career as an author and launch several fashion lines. She has played screen versions of herself in Fox’s “Family Guy” and the 2007 comedy film “Epic Movie”. 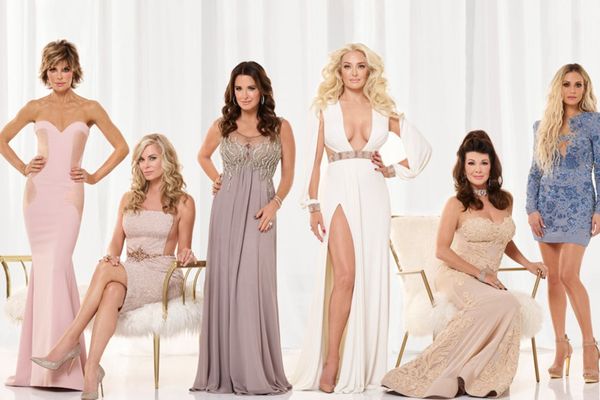 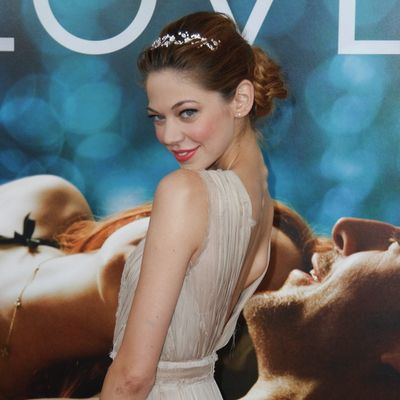