Ryan Reynolds and Blake Lively are one of the most gorgeous couples in Hollywood. They are the kind of celebrity couple that incite envy because they seem so perfect, and there is no way not to like them. They are both down-to-earth, genuine and oh so funny, and have now been married for about five years! Despite being two of the biggest stars in the industry right now, they have been extremely diligent about choosing what to share with the media and public and what not to, including keeping their daughter James out of the public eye. Check out 10 things you didn’t know about the amazing pair and their relationship:

It isn’t anything new in Hollywood for stars to fall in love on-set but, while that is where Blake Lively and Ryan Reynolds met, it wasn’t love. The two were friends for quite some time before a romantic element formed. In an interview Reynolds stated, “We were buddies for a long time, which I think is the best way to have a relationship to start as friends.” 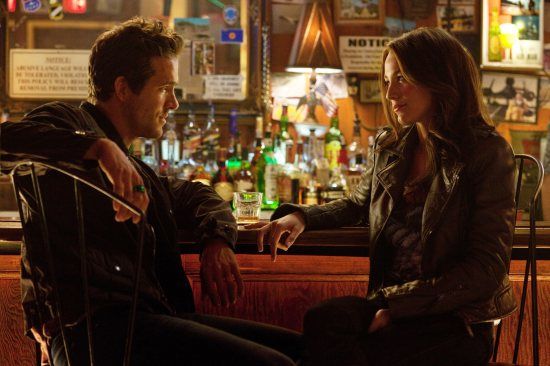 9. Long Road to Being a Couple

Of course, being friends first was really their only option as both stars were in committed relationships at the time they filmed Green Lantern in 2010. Lively was still dating her Gossip Girl co-star Penn Badgley and Reynolds was married to Scarlett Johansson when they were filming. Later that year Lively and Badgley split and she was soon seen getting close to Ryan Gosling as the two had a fun-filled date at Disneyland and she was seen making a separate entrance into the premiere of his film Blue Valentine in December 2010. That same month Reynolds filed for divorce from Johansson who also filed in response, and Lively and Gosling’s short lived romance fizzled out. In early 2011 Reynolds and Lively were reunited for the press tour for Green Lantern, but it wasn’t meant to be yet, as she was soon seen snuggling up to Leonardo DiCaprio, and soon after that year Reynolds was linked to Charlize Theron. In October 2011, Lively and DiCaprio’s fling came to an end and it didn’t take long before Lively was spotted leaving Reynolds Boston apartment and it seemed they were finally heating things up! 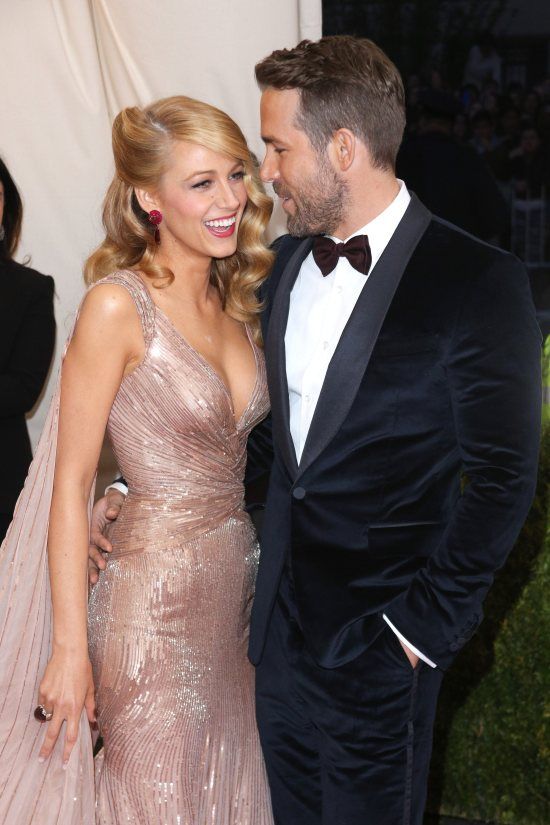 So how exactly did these two finally come to the realization that they wanted to be more than friends, leaving a slew of famous exes in their wake? Well, all it took was one date, that is a double date…that they were on with other people. Reynolds opened up about it in an interview on SiriusXM in early 2016. “We were buddies then. I remember it was funny, because for about a year after Green Lantern had come and gone and all that stuff, we were both single. We went on a double date. She was on a date with another guy, and I was on a date with another girl – and that was, like, the most awkward date for the respective parties because we were just like fireworks coming across.” 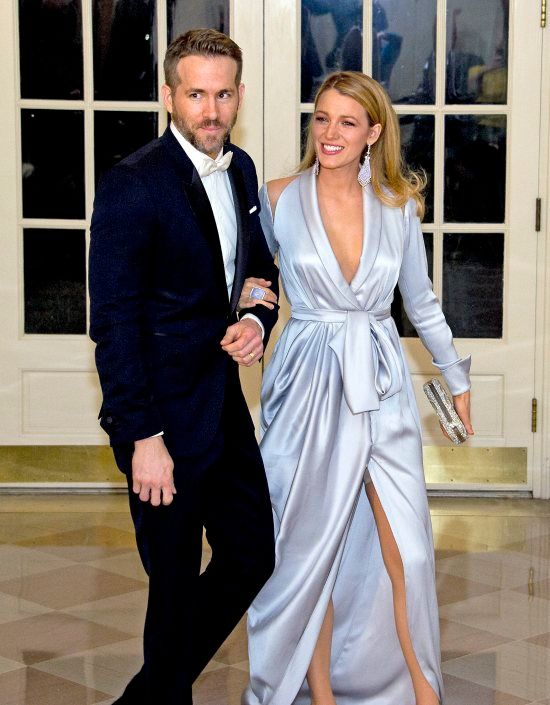 Over the years they have been together, the couple have demonstrated they are passionately in love, and will do anything for one another, even break the rules at the prestigious Cannes Film Festival. There are rules that are set in stone at Cannes such as no selfies and walking with and only with the cast of your film’s cast. At the 2014 Cannes Film Festival, Reynolds threw caution to the wind, and snuck away from his cast in order to go back to his wife so that they could walk the red carpet together and pose for photos together. 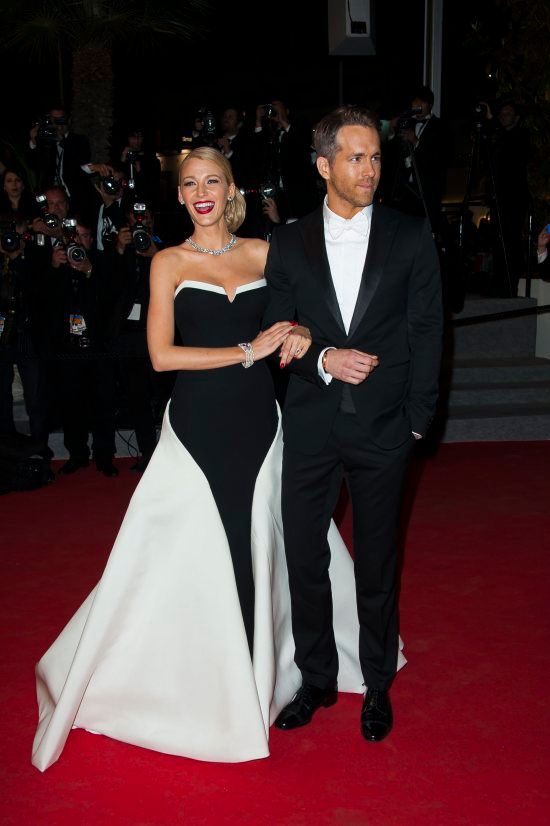 The pair were very secretive about their relationship for quite some time and pick and choose their public outings together very carefully, so it isn’t surprising that the two kept their wedding under wraps. On September 9, 2012 the two married at Boone Hall Plantation in Mount Pleasant, South Carolina after a year of dating. Media had no idea about the nuptials until after the weekend was over and it was kept private with friends and family, and a few Hollywood stars. Lively wore a Marchesa designed wedding gown and her best friends and Sisterhood of the Traveling Pants costars, America Ferrera, Amber Tamblyn and Alexis bledel were all in attendance. 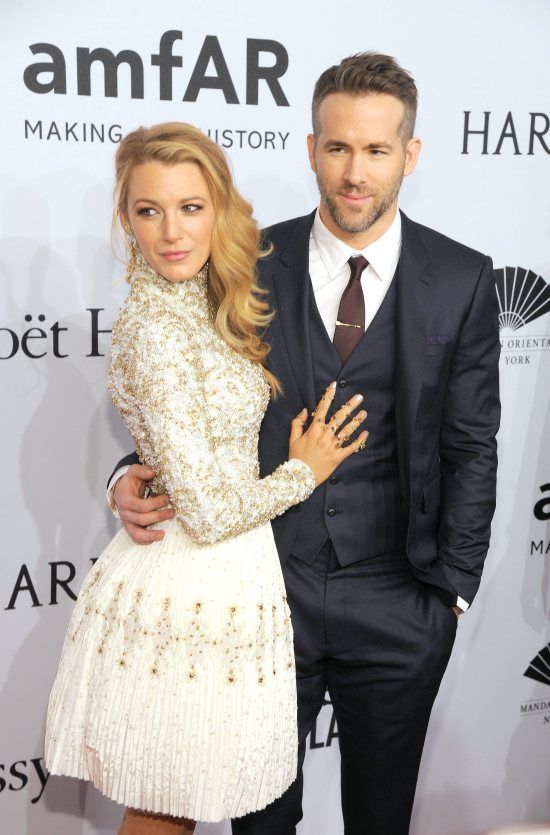 5. Do Anything For Love

As two stars with separate careers, it isn’t always easy to have time together, but once again Reynolds proved why he may just be the perfect man when he revealed one of the most romantic things he has done for Lively. “I’ve done things where I’ve flown halfway across the world to just see my wife for one day. Because you’ve got to do that.” 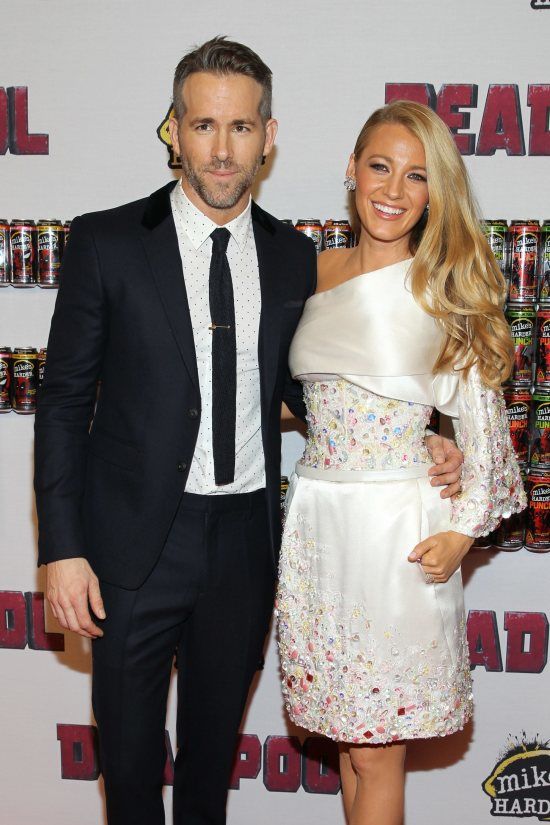 Although they may be Hollywood A-listers with busy schedules, Lively and Reynolds plan to slow things down to focus on family instead of their careers, and they want a big family. Lively has also stated that all she’s ever wanted was to be a mom and raise a bunch of kids. “If I could spit out a litter of kids, I would,” Lively once stated. “We’d love to have a big family. We both come from big families – my parents did four, Blake’s did five. A lot of people say it’s crazy, but we’ll only know when we’re there, you know? We’ll walk through that fire pretty happily, I think,” Reynolds said in his own interview. In early May 2019, the couple revealed they were expecting their third child, and only time will tell how many they decide to have!

Breaking rules on the Cannes red carpet and flying across the world to spend one day together are nothing to Reynolds if it means being by his wife’s side and seeing her happy, so we aren’t surprised he wouldn’t hesitate about smuggling some things from Canada that Blake wanted. While on The Graham Norton Show, Reynolds was asked about the time he was stopped at the border, smuggling none other than some apple pies from his hometown of Vancouver, Canada, all in the name of love. “My wife is a foodie and she loves these apple pies that they make at this place in Vancouver, so we grabbed a bunch of them and headed back across the border to the States, and we get up to the border crossing, and this guy knew something was going on. Most Hollywood actors they have, like, a kilo of cocaine in their car, and I’ve just got pie…” Ryan began his story. Watch below for the full anecdote!

The famous pair have started their family life with a private home in Bedford, New York, which Lively purchased in June 2012. The house sits on 1.7 acres of property with a gorgeous landscape, and is 4,743 square feet with three stories, four bedrooms and four and a half baths. She reportedly paid $2.3 million for the pad, but odds are with only four bedrooms they will be looking for something bigger as they continue to expand their family. 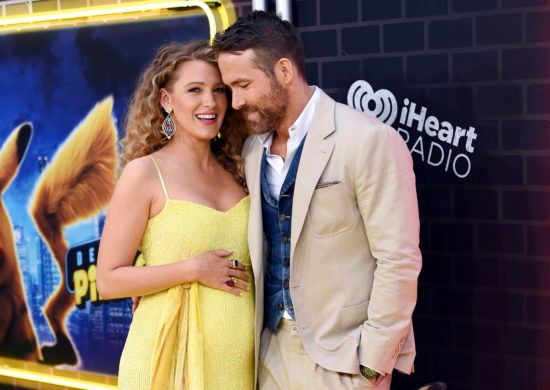 Paparazzi have so many resources these days that celebrities go to great lengths to keep themselves and especially their children away from the cameras, and Ryan Reynolds and Blake Lively are two of those stars. They never confirmed their daughter James’ birthday, took months before revealing her name and don’t post any pictures of their children on social media, and they plan to keep it that way for all of their kids. “Ryan had a nice, normal upbringing, and we want our kids to have the same normal life that we had. We don’t ever want to rob them of what we had, because we’d feel really selfish.” 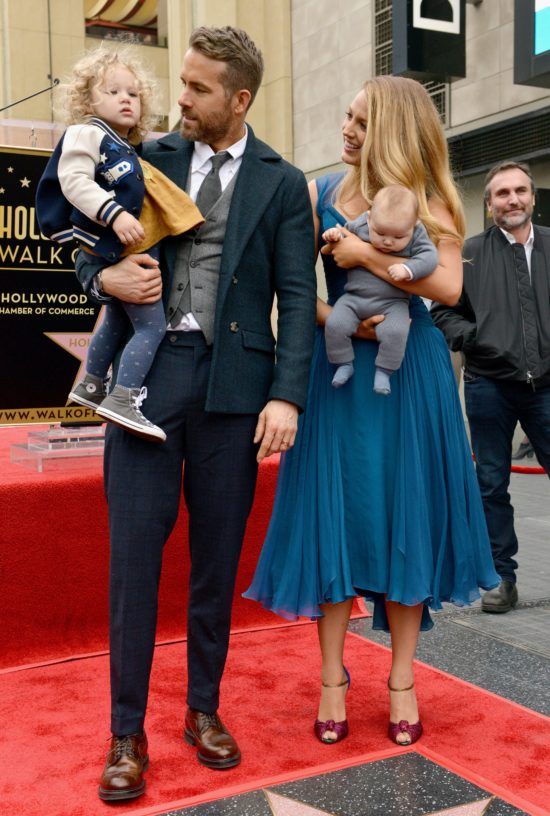 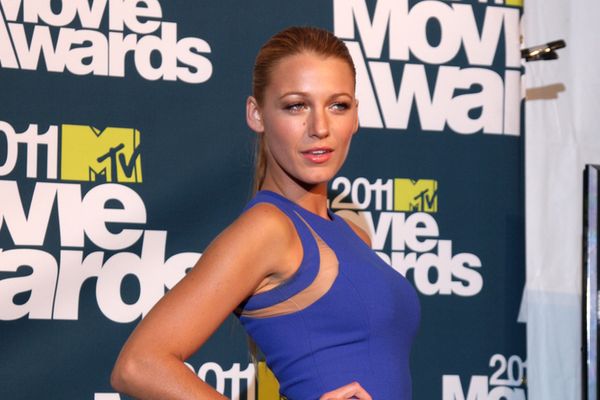