Soap opera veteran Mary Beth Evans has graced the screens of several soap operas including As the World Turns (ATWT), General Hospital (GH), and of course, Days of Our Lives (DOOL). Her character on DOOL, Kayla Brady, which she’s been playing on and off since 1986, is one half of the iconic super couple Patch and Kayla. She’s beautiful, talented, and well-loved by her daytime drama co-stars and, in honor of her success, we’ve come up with some things you may not know about this amazing soap opera actress.

Mary Beth has received countless accolades over the years for her soap opera work, including a Lead Actress Daytime Emmy in 2016 for her DOOL role. It was clear from a young age that Evans would one day hit it big. She was voted in as best actress in grade four by classmates and as a teenager her sister would drive her to acting lessons.

After high school ended Mary Beth took a break from her training to become an actress and visited Europe for a bit. That must have been an incredible experience for a young Mary Beth to embark on! After her Europe travels, she entered the South Coast Reparatory Conservatory and started her way on the path to a successful acting career in soap operas.

During her career, Evans could be seen on a variety of primetime shows in guest-star roles. Some of those programs included Murder, She Wrote; Father Murphy; Remington Steele; Knight Rider; Monk, Law and Order: Special Victims Unit; Masquerade; Body of Proof; and Criminal Minds. In fact, before Mary Beth landed her legendary DOOL role while she was in the romantic comedy film, Lovelines. Hard to believe, but Mary Beth Evans was not in fact the first Kayla Brady to hit Salem. Catherine Mary Stewart was the original Kayla, portraying the part from 1982 to 1983. Mary Beth would enter the role later in 1986, and the rest was history. Simply put, Kayla Brady is one of those legendary DOOL characters and it would be difficult to recast to anyone but Evans, as Mary Beth is Kayla through and through. 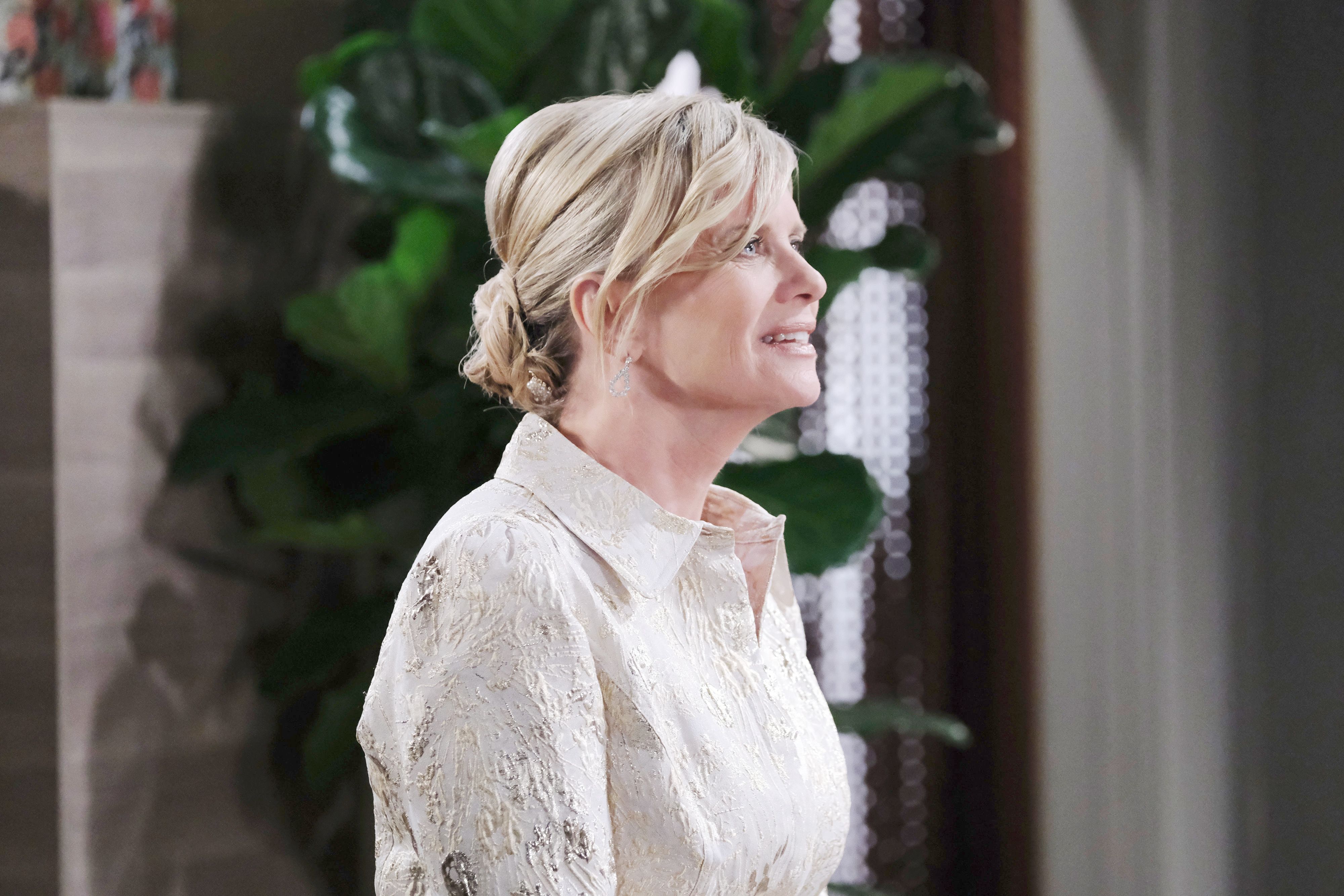 6. Loved Stephen From The Get-Go

Mary Beth has incredible chemistry with her co-star Stephen Nichols (DOOL’s Steve “Patch” Johnson) and it shows. What’s their secret? In an interview held with both DOOL stars earlier this year, they were asked what was behind their onscreen chemistry and Evans simply replied, “We love each other.” Just checking out her Instagram handle, it’s clear: these two love working together and have established a nice friendship over the years.

While their Patch and Kayla love story on DOOL is classic and timeless, it is not the only soap opera couple status Stephen Nichols and Evans have shared over the years. The two appeared on GH together in the late ‘90s and their characters Stefan Cassadine and Katherine Bell had a thing, but, it was not even close to the connection that DOOL‘s Kayla and Steve have.

In a February 2017 interview, Evans revealed that fans have told her over the years that they have loved her DOOL character so much that they have named their daughters after Kayla. Interesting tidbit: Marci Miller’s (DOOL’s Abigail Deveraux) mom is such a huge fan of Days, that she too named Miller’s sister after Kayla Brady. 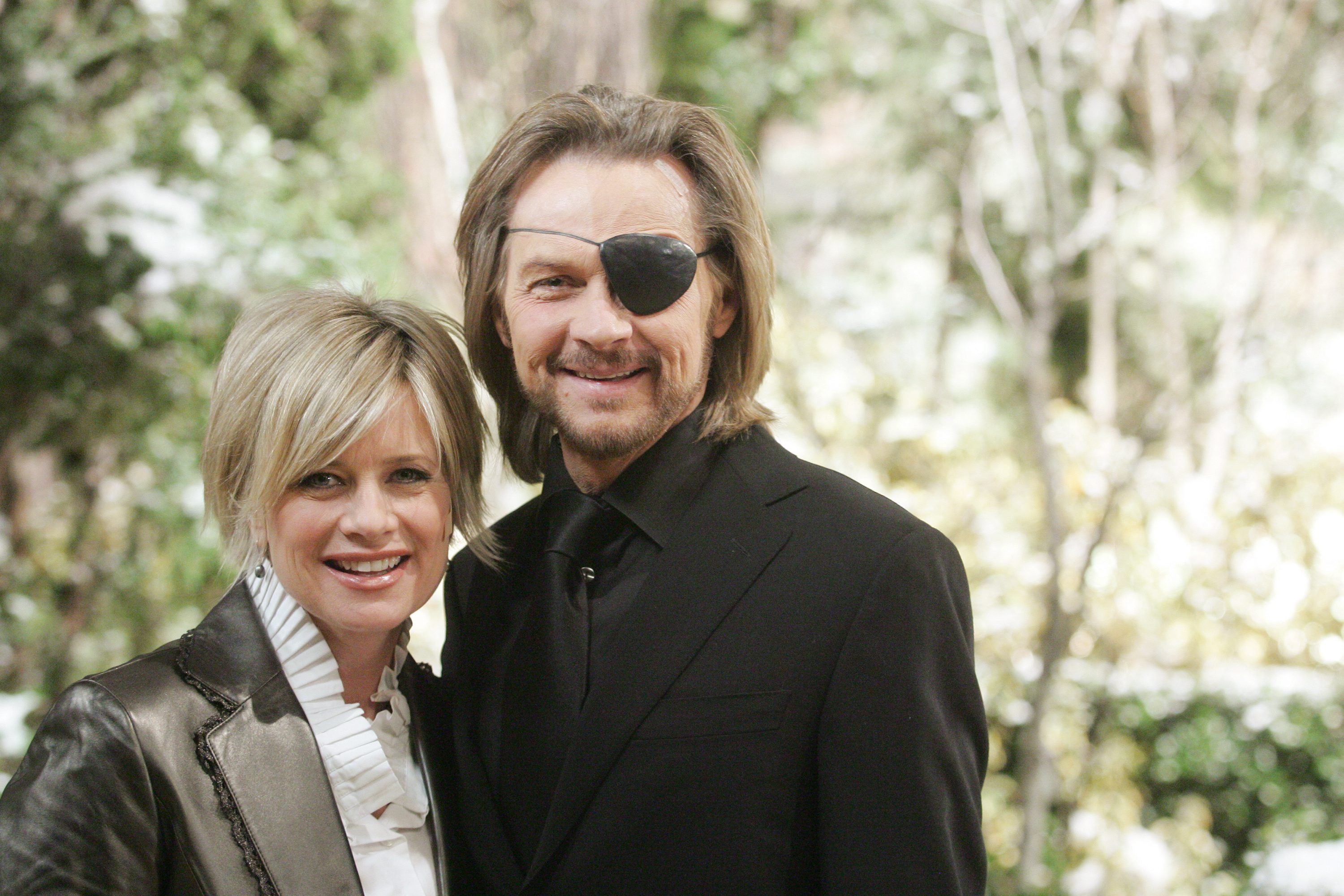 Every DOOL fan has a favorite Kayla and Patch storyline, and with so many to choose from, these do differ from person-to-person. What is Evan’s favorite story that she’s played with Nichols over the years on the show? The Gideon and Emily arc simply because of the unique costumes, cool accents, and different locations.

While her job and family keep her very busy, Evans enjoys gardening and cooking in her spare time. She also speaks for an organization known as the Court Appointed Special Advocate (CASA), an advocate group for foster children. She works to recruit people to assist the non-profit with the incredible work they do.

Speaking of cooking, Evans clearly enjoys a little baking as well. So much so, she turned this hobby into a little business venture. There is nothing more American than Kayla Brady’s girl-next-door character and apple pie, which may have inspired her with this business: a bake-yourself, mail order, apple pie service. Who knew? 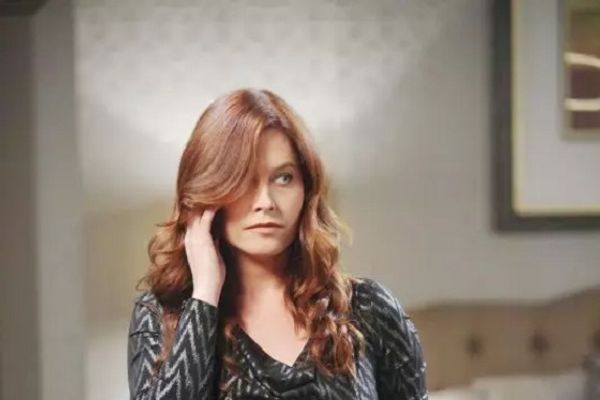