There would be no Grey’s Anatomy without Meredith Grey and there wouldn’t be a Meredith Grey without Ellen Pompeo. For all of the show’s amazing seasons, Ellen Pompeo has led the series that has taken over TV and created a massive fan following, yet regardless of her status in the industry, outside of the show she is rarely heard from. Pompeo is not the kind of actress whose life is plastered through the headlines and tabloids, and that suits her just fine. She may be extremely private but we were able to dig up 10 interesting facts, not widely known about the talented actress. Check it out:

Ellen Kathleen Pompeo was born to parents Kathleen B. and Joseph E. Pompeo in Everett Massachusetts. Pompeo’s father was a surgeon and was was the youngest of six; she has three sisters and two brothers who are all at least eight years older than her. Sadly, her mother passed away from a painkiller overdose when Ellen was only five, and her father went on to remarry. 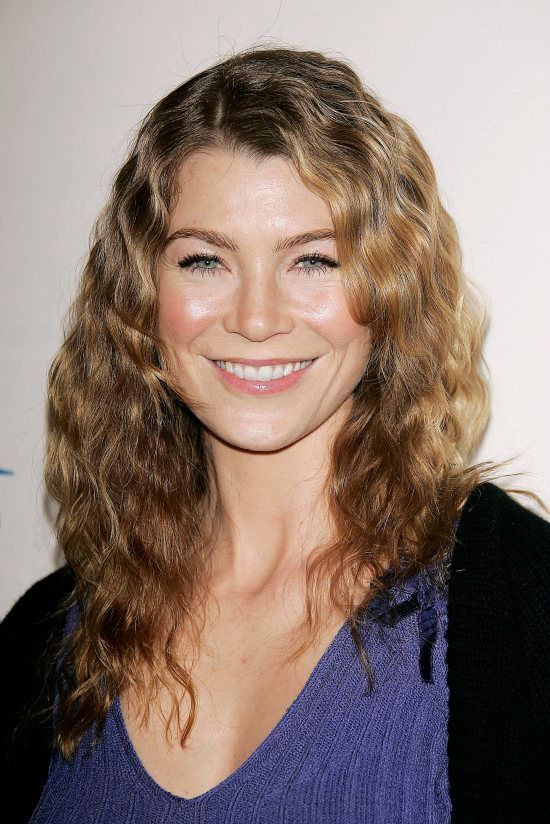 Pompeo’s first major role is the one she still holds on Grey’s Anatomy and in September 2014, she already announced that whenever Grey’s run on TV ends, she will not continue acting. In fact, Pompeo doesn’t think very highly of acting as a living, stating, “I definitely feel myself transitioning. I don’t find acting terribly empowering.” She also added, “I don’t find acting to be a particularly noble way to make a living. I’m not saving anybody’s life, I’m not a teacher, I’m not working for UNICEF. I don’t think I’m some big deal.” 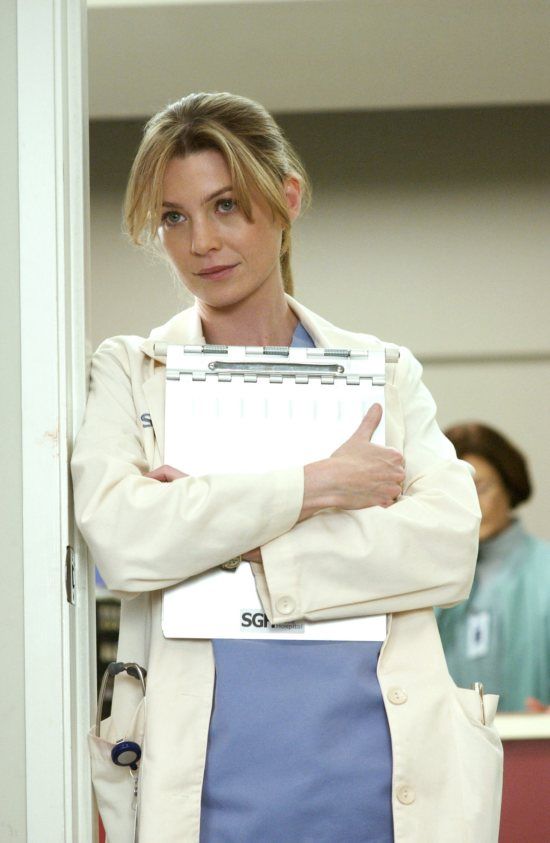 In the mid-90s, Pompeo was dating famed fashion photographer Andrew Rosenthal, and worked as bartender in Miami for two years. She eventually moved to New York City to pursue acting and was discovered in 1996 while bartending at SoHo Bar & Grill in New York when a casting director asked her to appear in commercials. She went on to have small roles on TV and independent films before landing the lead character on Grey’s Anatomy. 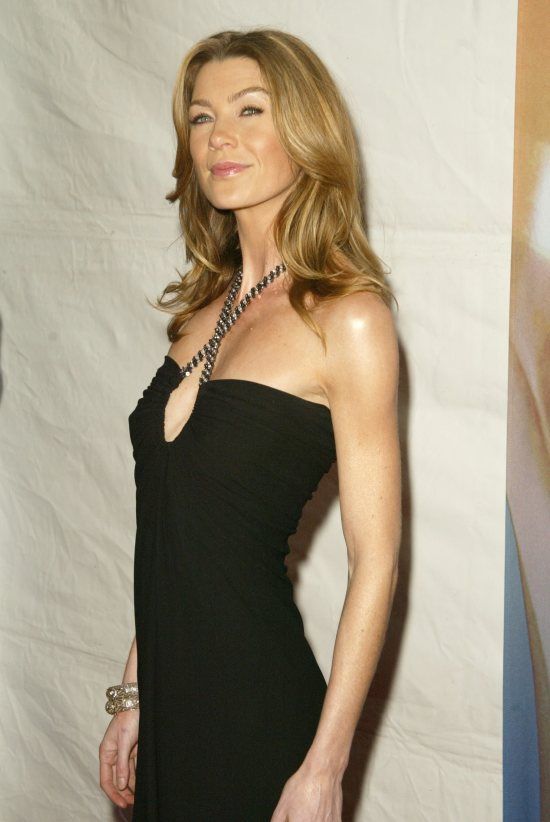 Because of her long-running role as Meredith Grey, fans forget that Pompeo did in fact have roles before the major gig. She made her TV debut in an episode of Law & Order in 1996, and her film debut in 1999’s Coming Soon. She went on to appear in other things such as Strangers With Candy, another episode of Law & Order, Strong Medicine, In the Weeds, Moonlight Mile, Old School, Art Heist and was even in an episode of Friends in 2004 as Missy Goldberg. 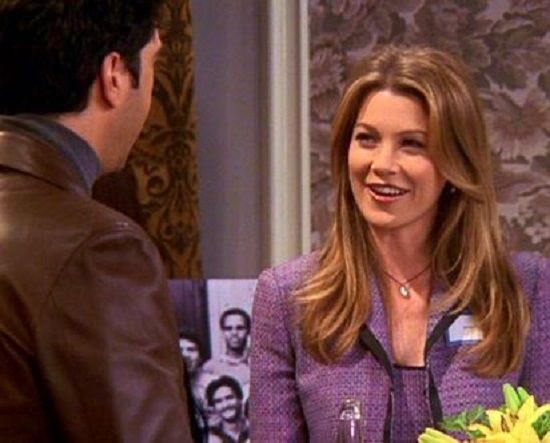 While she landed roles in both TV and film before her breakthrough on Grey’s, she also was slated to be in a few other projects but had her scenes deleted. She portrayed the role of Naomi, Jim Carrey’s character’s ex in Eternal Sunshine of the Spotless Mind, but all of her scenes were cut before it was released. Pompeo also appeared in 2003’s Daredevil as Ben Affleck’s secretary Karen Page, but after shooting the film, most of her scenes were cut before theatrical release. 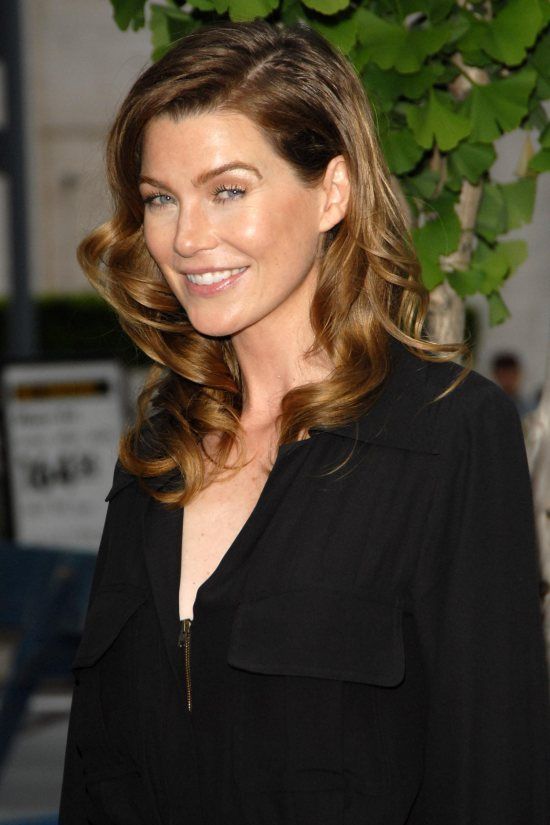 In an effort to move away from acting as she has mentioned, Pompeo launched her own production company in 2011 called Calamity Jane and sold its first project to ABC. In 2014 it was also announced that Pompeo was developing two dramas with ABC Studios which included an adaptation of the 2013 novel Debt as well as an untitled female police drama. 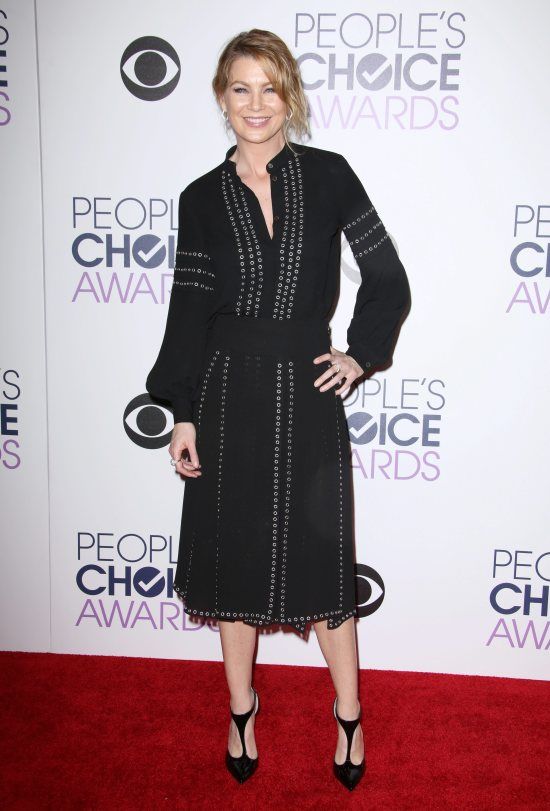 In 2003, Pompeo met music producer Chris Ivery in a L.A. grocery and they immediately began dating and were together for four years before marrying in 2007 where they had former NYC mayor Michael Bloomberg as their witness. Ellen has always said she felt they were meant to be together because after they started dating, they found out they grew up only 10 miles away from each other in Boston. The pair welcomed their first daughter Stella in 2009, and in 2014 welcomed their second daughter Sienna via a surrogate mother. 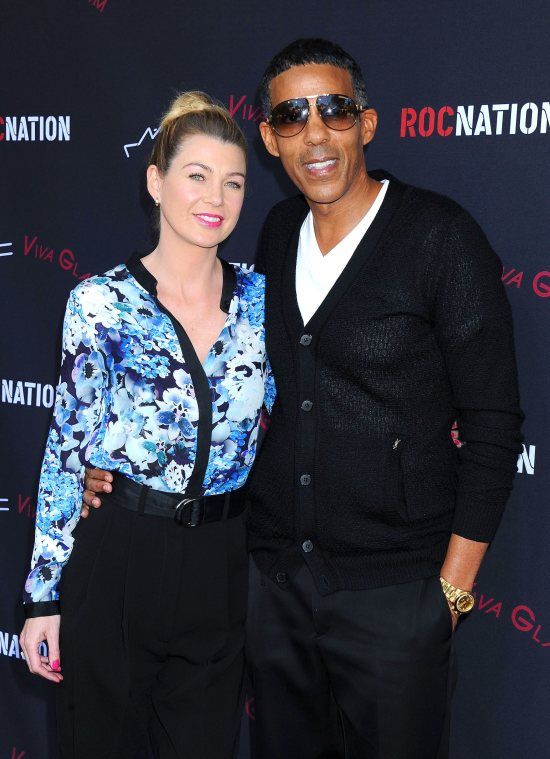 Ellen Pompeo has an estimated net worth of $35 million and reportedly gets paid around $350 thousand per episode of Grey’s Anatomy. Thanks to this, in 2015 Pompeo was listed as the fourth highest-paid actress in television by Forbes magazine. 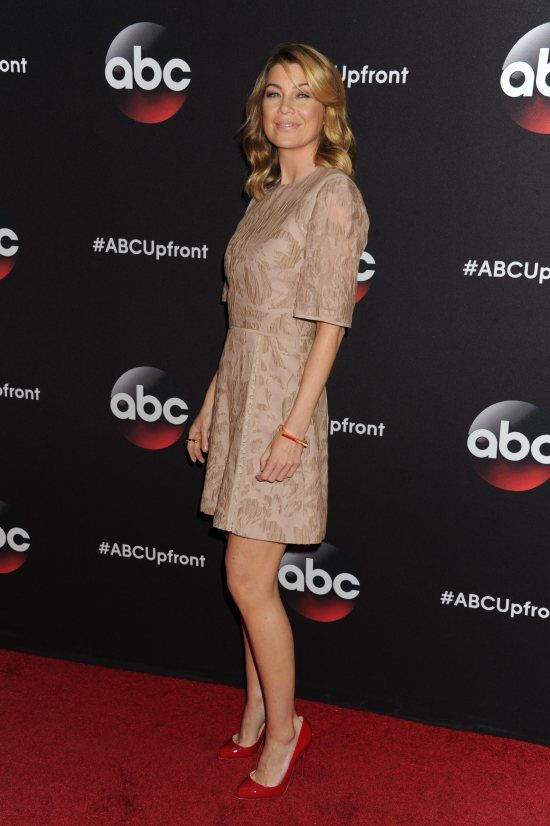 Before her big break, when she was 33, Pompeo auditioned for the film Moonlight Mile where she was introduced to Jake Gyllenhaal, who was only 21. “I was…in the waiting room and the director, and this guy, Jake Gyllenhaal, who I had never heard of – no one had ever heard of him at this point – walked past me.” She added Gyllenhaal proceeded to hit on her, which she said made her feel uncomfortable because he was so young. She later said, “It was the best thing that happened to me all week – to say the very least… I was so flattered. I thanked him and told him how much I hoped we would have a chance to work together one day.” Sure enough they were both cast and worked together on 2002’s Moonlight Mile. 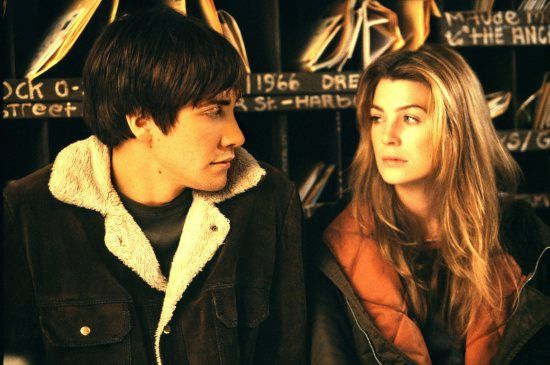 In her 40’s with two young daughters and a busy work schedule, it is very important to Pompeo that she stays healthy. She has talked about her routine and putting in the effort to stay active saying she wakes up early every morning to get on the treadmill, drinks alkaline water and also makes sure to meditate twice a day for 20 minutes, which she fits in inside her trailer in between takes while shooting for Grey’s. 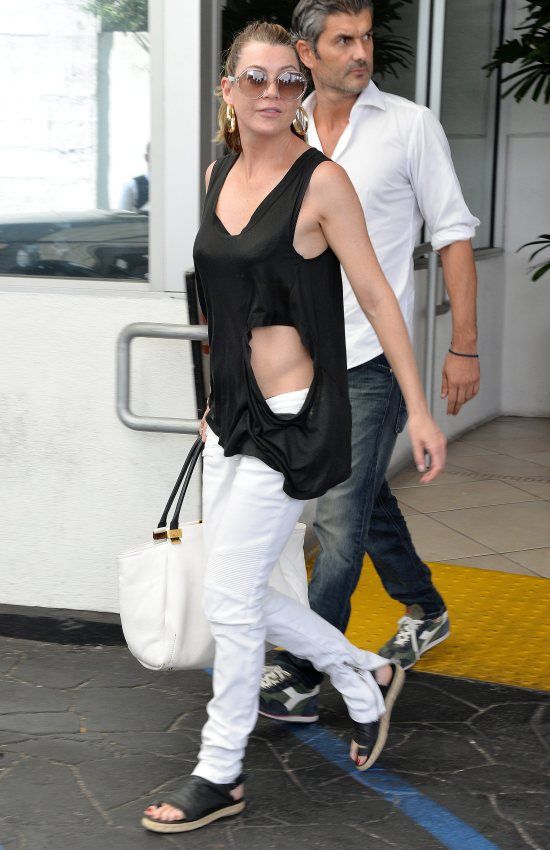 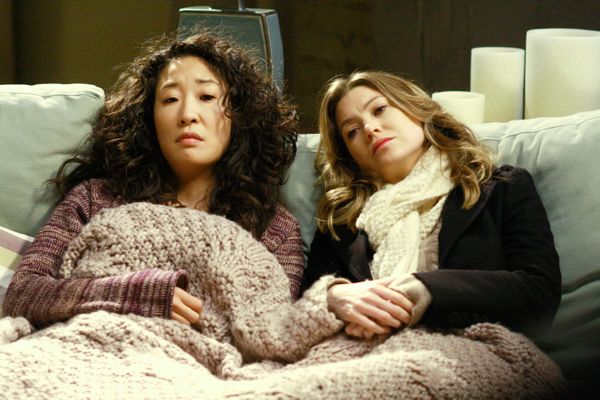