Jason Aldean is living the country music dream. He’s had over 14 singles reach number one on either the Hot Country Songs or Country Airplay, and over eight more of his singles have reached the top 10. Follow along as we look back at 10 things fans probably don’t know about the country singing sensation!

He was born Jason Aldine Williams in Macon, Georgia. He changed his name Jason Aldean because there were already a number of people called Jason Williams, including a well-known basketball player.

His parents divorced when he was three. His mother raised him in Macon, Georgia, and during the summers, he would stay with his dad in Homestead, Florida.

8. Learning to Play the Guitar

His dad taught him to play guitar. During their summers together, his father would map out guitar chords on notebook paper to show Jason how to play the chords. He would practice all day and when his father would get home they would play together.

After watching the country music awards on TV when he was 14, he knew that he wanted to perform on stage.

His first performance was at a local event for Veterans of Foreign Wars. He sang John Anderson’s song “Seminole Wind” and Tracy Lawrence’s “Sticks and Stones.”

He signed his first record deal at the age of 21, with Warner-Chappell. A month after signing the deal, he moved to Music City where he was offered a recording contract, but was subsequently dropped. Again, he inked a new deal with another label, but he was dropped from that too.

His big break came in 2004 when Broken Bow Records offered him a deal. In 2005, he released his self-titled debut album.

In 2001, he married his high school sweetheart, Jessica Ussery. Together they have two daughters, Kendyl and Keeley. Back in 2012, he was caught cheating on Jessica with American Idol alum Brittany Kerr and in early 2013 they separated and he married Brittany in 2015.

He’s a Georgia Bulldogs fan. He spends every Saturday watching their games. 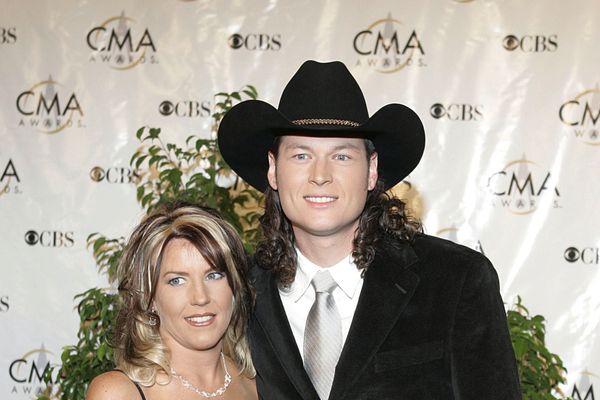