Last night’s CMT Music Awards brought some of country music’s boldest and brightest stars together to celebrate the industry. The stars of country music aren’t necessarily known for having the strongest fashion and we have to admit that there were a few outfits that fell victim to this stereotype. Follow along for 12 of the worst dressed stars from this year’s 2018 CMT Awards:

Canadian country singer Lindsay Ell rocked a leather minidress for this year’s CMT Awards. We’ve seen similar looks on stars such as Selena Gomez, but this particular dress came across quite constricting on Ell. The combination of the skintight shape and leather texture was quite harsh and we would have much preferred to see Ell in something more soft and flowy that let her breathe. 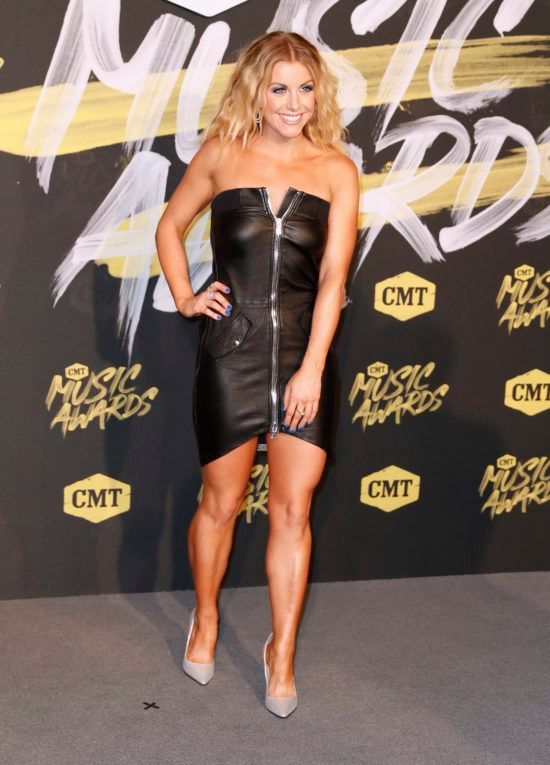 Country singer Kane Brown took the low key route with his outfit for this year’s CMT Awards. Rather than the traditional tuxedo suit that many of the other male singers wore, Brown opted for a Canadian tuxedo and rocked a pair of ripped denim jeans with a T-shirt and a denim jacket. For strolling the streets of Nashville an outfit like this might work, but we’re not sure it was entirely appropriate for the CMT Music Awards. 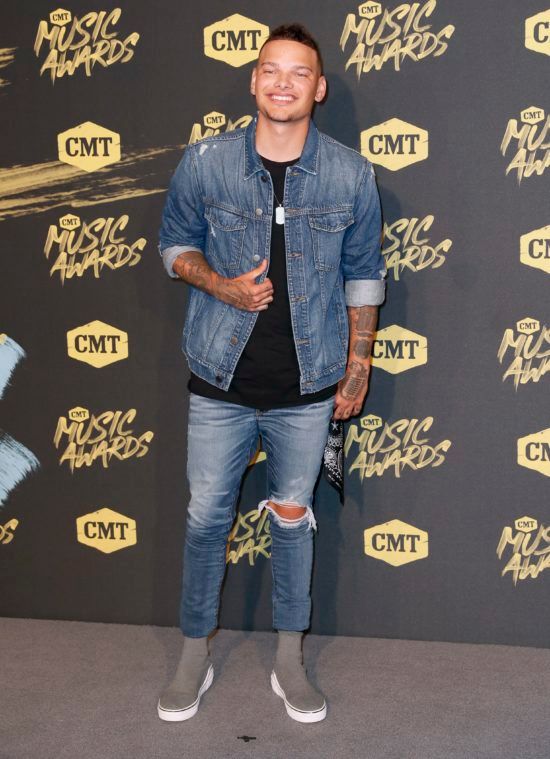 Garrett Hedlund was another male star who had questionable attire for this year’s CMT Awards. He stepped out wearing a cobalt suit which he paired with a burnt orange polo neck top. We can definitely appreciate when a man takes a fashion risk, but the clashing colors and bizarre collar of this look were difficult to overlook. 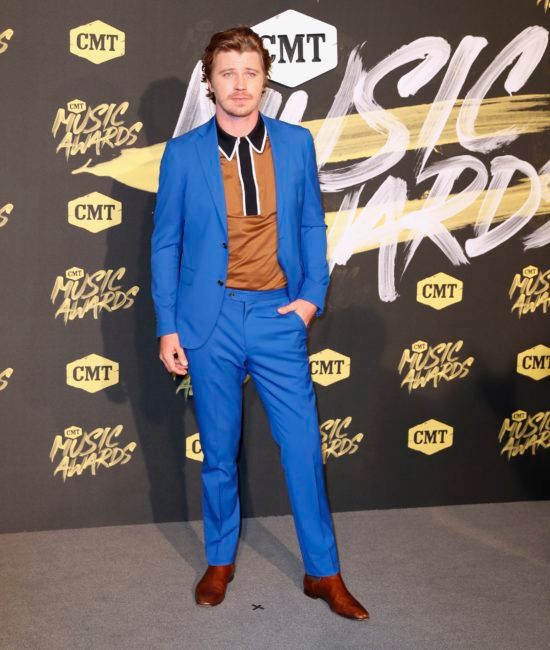 The lead vocalist of Sugarland, Jennifer Nettles, stepped out at this year’s CMT Awards rocking a pale pink slip dress. We love the simplicity and subtle sexiness of a slip dress, but Nettles’ look seemed to miss the mark. The black bodice and silver lace embroidery made this slip dress look a little too much like lingerie rather than a classy red carpet dress. 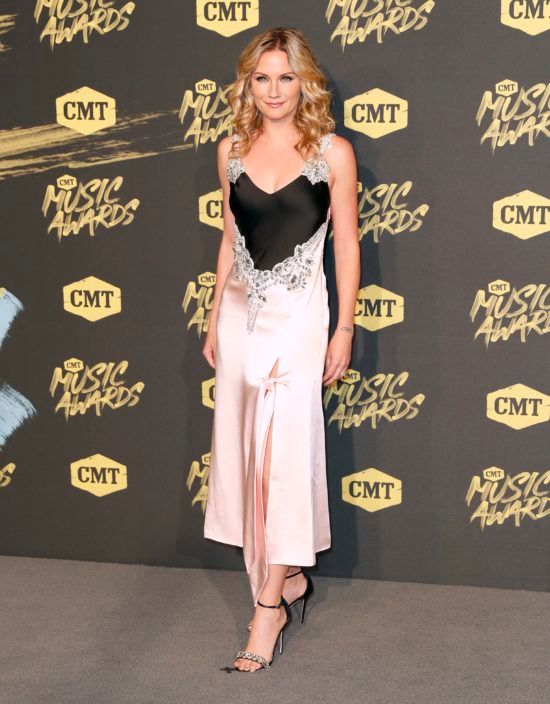 Little Big Town singer Kimberly Schlapman stepped out wearing a sparkling jumpsuit for her red carpet debut at this year’s CMT Awards. The shape of the jumpsuit was definitely flattering, but the obscure texture of this garment was hard to overlook. The addition of the long pendant necklaces also seemed to make this look come across a little outdated.

Carly Pearce is such a natural beauty, but she, unfortunately, missed the mark with her CMT red carpet look this year. We love when women try out masculine dressing and opt for tuxedo pieces, but Pearce’s came across a little constricting and short. Luckily, her hair and makeup were on point so the fashion slip didn’t seem to matter much! 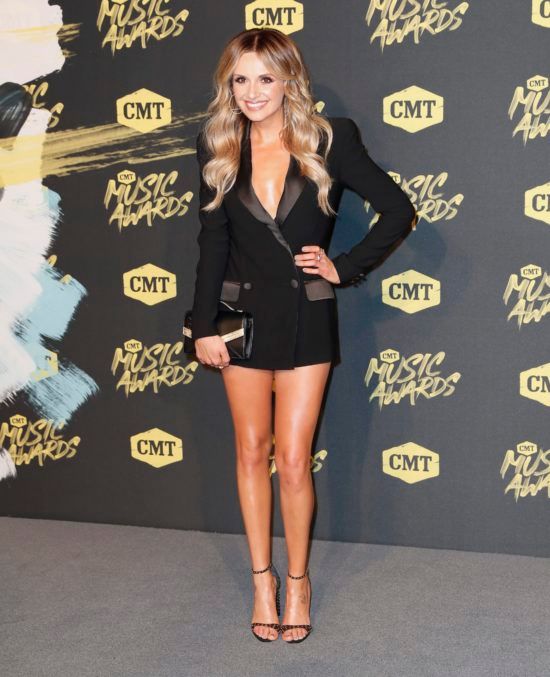 Thompson Square singer Shawna Thompson stepped out wearing this sleek olive number to the CMT Awards last night. Although Thompson seemed to glow and was smiling ear to ear all evening, the dress was another one that came across quite stiff and uncomfortable. We love the color and shape, but the combination of the sheer paneling and low back didn’t quite work. 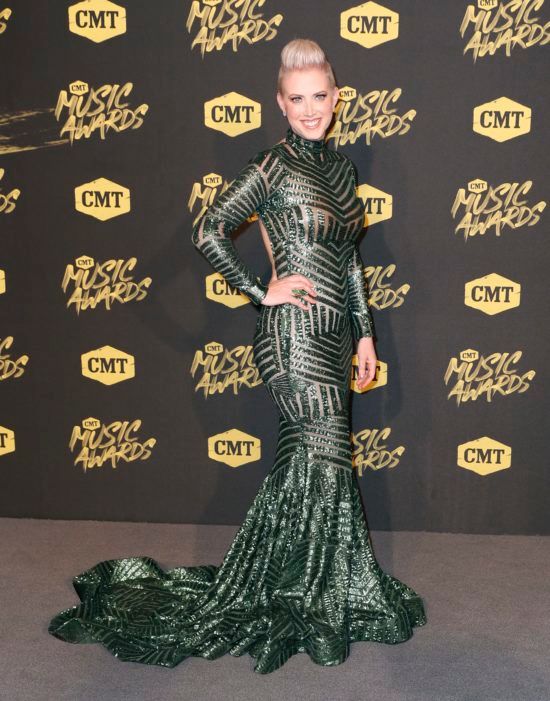 Midland always appears on the red carpet wearing something bizarre, so this outfit combination doesn’t come as much of a surprise! The trio stepped out wearing classic country attire with bedazzled suit jackets, western belts, traditional cowboy boots and denim jeans. 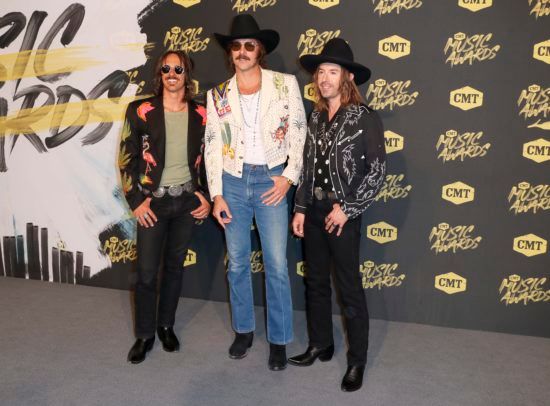 Little Big Town singer Karen Fairchild stepped out in quite the ensemble for this year’s CMT Awards! The country singer rocked a metallic number that featured long sleeves and pleating throughout. Admittedly, this look wasn’t the most flattering and the arms didn’t seem to fit her properly and looked quite baggy and undone. 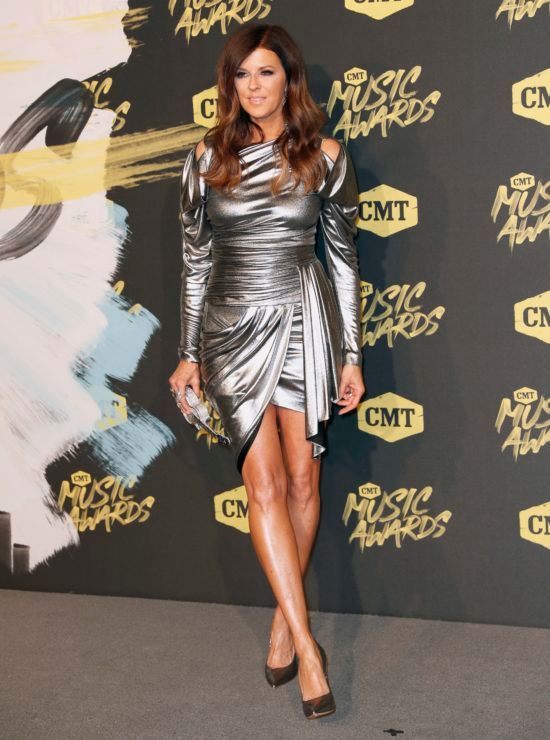 Younger actor Nico Tortorella stepped out wearing this interesting ensemble at this year’s CMT Awards! The actor rocked a matching velvet suit in an obscure tan color and topped the look with a wide brim hat. It’s instances like this that we presume Tortorella was intentionally trying to dress in an unexpected way, and he definitely achieved that goal! 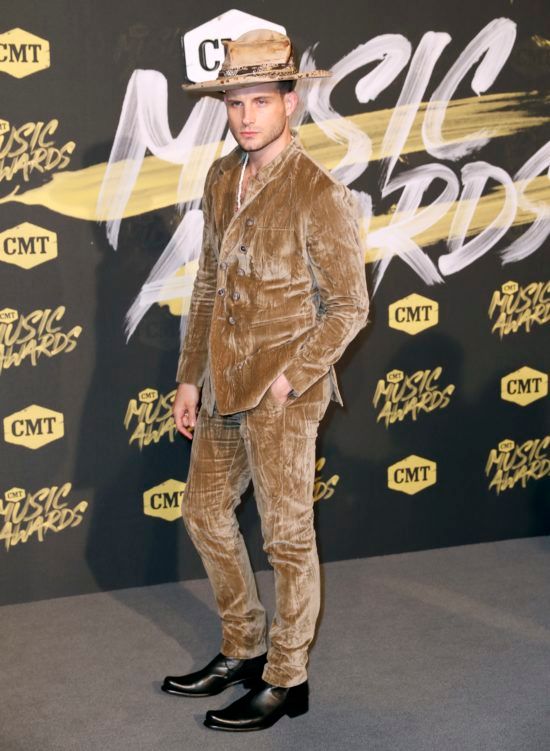 Meghan Linsey stepped out at this year’s CMT Awards donning this navy sequined dress that was admittedly quite questionable. Sequins are a pretty difficult trend to pull off without looking like a prom dress and we’re not entirely sure Linsey nailed the trend. The combination of the batwing sleeves, multicolor pattern and high-slit didn’t seem to flow together, especially when adding the extra color of her bright orange hair. 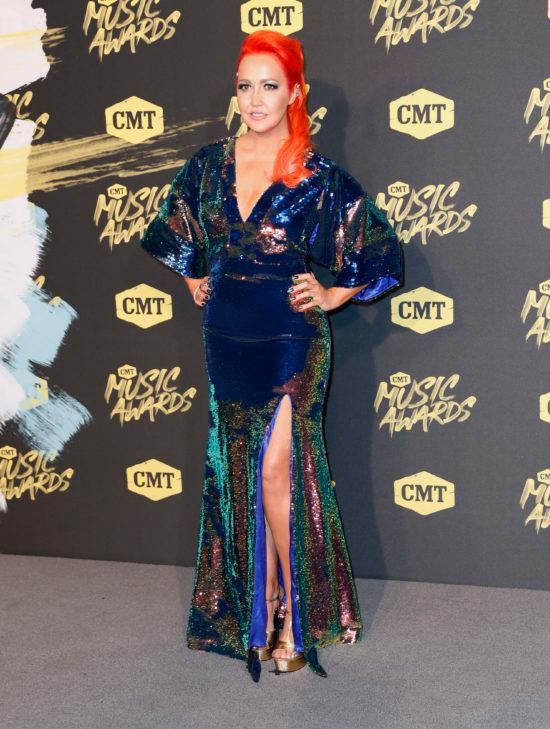 Blonde beauty Kelsea Ballerini had an interesting choice of outfit for this year’s CMT Awards! The country music singer rocked a two-piece set that featured a slinky crop top and a pair of wide-leg trousers. Although we’re typically fans of a strong two-piece set on the red carpet, Ballerini’s look didn’t seem to work. The sequins were slightly tacky and the proportions of the crop top and pant combo showed a little too much midriff. 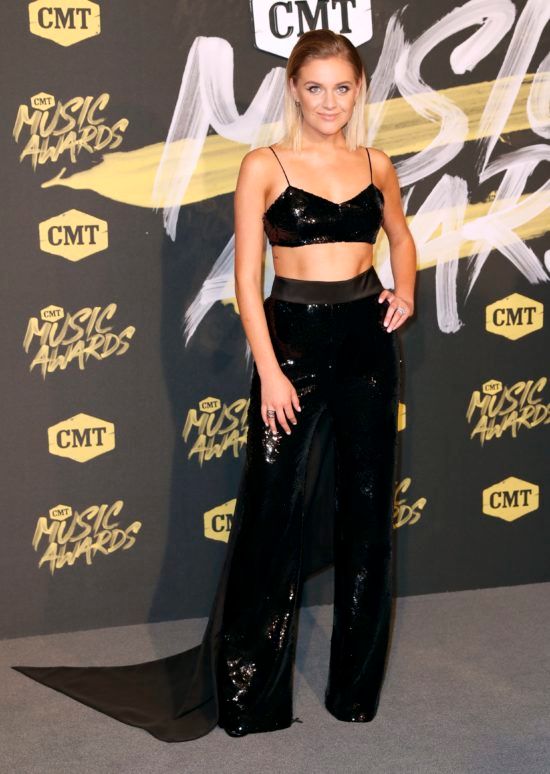 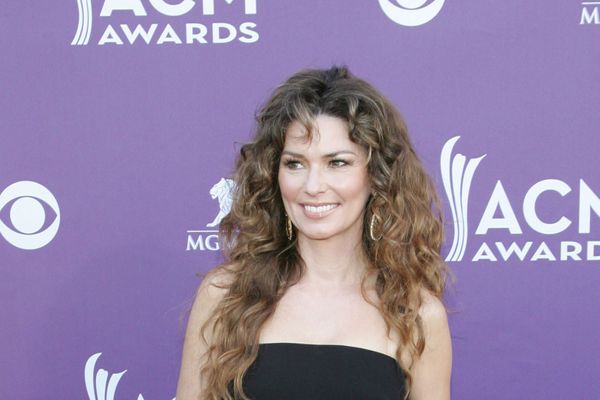