Since joining Real Housewives of Beverly Hills, Lisa Vanderpump has been winning fans over with her candor and self-deprecating humor. She may be best known for her role on The Real Housewives of Beverly Hills spin-off, Vanderpump Rules, and her booming restaurant business, but there are lots we don’t know about this British beauty. Here are 10 things you should know:

10. All Around the World

She was born in raised in London, and she’s also lived in Monte Carlo and the South of France. In the mid ‘90s, she and her family moved to California.

When she was nine, she attended drama school and was in a number of children’s films and TV series, including the 1973 Glenda Jackson film, A Touch of Class.

Lisa and her husband Ken Todd have owned 26 restaurants, bars and clubs in London and Los Angeles; these include The Shadow Lounge, Bar Soho, SUR, Villa Blanca and Pump.

She appeared in an episode of Baywatch Nights, “Just a Gigalo.” David Hasselhoff headlined the show.

She and her husband Kenn Todd have been married for over 30 years. They were married on August 28, 1982 and they have two children together, daughter Pandora and an adopted son Max.

She was in the music video for ABC’s song “Poison Arrow.” She played a sexy temptress. The music video is pretty sensual, which is kind of awkward!

She is the oldest of the Real Housewives of Beverly Hills. She’s 57 years old. But, she’s also probably one of the wisest!

2. Reservations about the Real Housewives of Beverly Hills

She initially didn’t want to join the Real Housewives of Beverly Hills because of all the altercations she saw between the other women, but she did a screen test anyway. After the screen test, she decided to do the show, as long as she could leave with the same amount of integrity she came in with, and as long as the show gave an accurate portrayal of who she is, then she decided she would be happy doing it.

She was 21 when she met Kenn Todd whereas he was 37. Six weeks after they met, they were married. She’s likened herself to a lion tamer because Ken was pretty out of control when they initially met, and she managed to domesticate him. 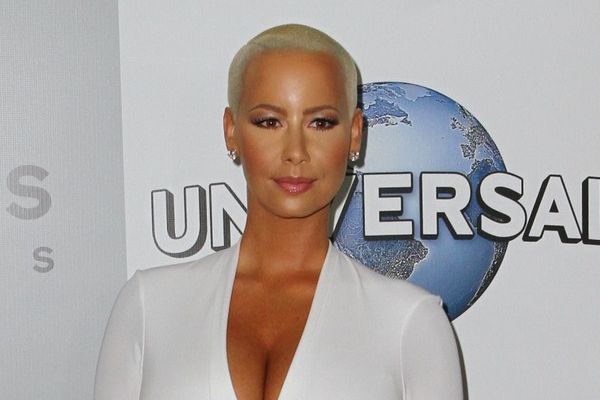 The Real Housewives: 9 Celebrities Who Should Have Been Cast