Dorit Kemsley is The Real Housewives of Beverly Hills’ newest Housewife and, from what we can tell from the season seven trailer, it looks like she’s going to be earning her keep by bringing the drama! Since everyone is dying to know more about Dorit, we have rounded up 6 things about the new Housewife that most people don’t know her:

The newest reality TV star is a friend of veteran Housewife Lisa Vanderpump. She seems to have met Lisa and her husband Todd through her husband, Paul Kemsley, who is also English. There have been rumors floating around that the only reason that Lisa stayed was because Dorit was going to be joining the cast and she knew that Dorit would have her back. “She’s actually a friend of mine, so I like her,” Lisa told Entertainment Tonight. “Normally, they beat me up, so this one worked!”

Kemsley is from Woodbridge, Connecticut, and has a degree in marketing, design and communications. When she was young, she dreamed of traveling the world and after graduating she did so. She settled in Italy for ten years, working for a global swimwear company, before she moved to New York City to start her own fashion business.

The Real Housewives of Beverly Hills star used to be a model, but she is now a successful swim and resort wear designer. She started her own fashion design label, which is aptly named Dorit, when she was living in New York City. Her collection includes tons of reversible and adjustable pieces, which aim to make swimwear more versatile.

Boy George is a family friend of Dorit and Paul’s and he is also the godfather of their daughter, Phoenix. The Kemsleys also have their own management agency, Nixxi Entertainment and Boy George is one of their clients. He lives with Paul and Dorit, so fans can expect to see him on The Real Housewives of Beverly Hills.

The former model is married to Paul Kemsley, a British property developer. They met through friends when he was in New York City for business and, ever since their first date, they have been inseparable. They were married in New York City in a lavish ceremony in March 2015 and honeymooned in Anguilla.

The newest Housewife has two young children with her husband, Paul: a son Jagger, who was born in March 2014, and a daughter Phoenix, who was born in February 2016. She’s also stepmother to Paul’s three other children that he had with his first wife Loretta, a son, Daniel and two daughters, Atlanta and Tatum. 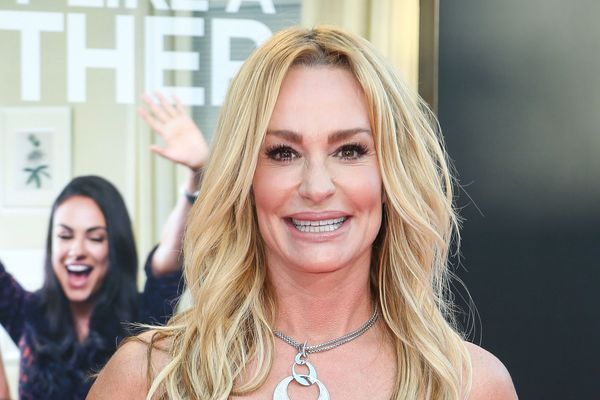 Former Real Housewives Of Beverly Hills: Where Are They Now?