Former Real Housewives Of Beverly Hills: Where Are They Now?

Being on the Real Housewives shows is a lot of work. Cast members have to bring the drama – but not too much – and find a way to resonate with the audience so that they can stick around for another season. Not all Housewives are able to do this, which is why some of the end up getting the boot. Other times these ladies choose to leave on their own accord. We have a list of 7 former Real Housewives of Beverly Hills cast members and what they have been up to since they said goodbye to the reality show:

Kim Richards had a rough run on Real Housewives of Beverly Hills. It came out during season one that she had substance abuse issues and she continued to struggle with addiction until her exit at the end of the season five. After leaving the show, her problems got worse. Despite spending time in rehab on more than one occasion, she wasn’t able to kick the habit. In 2015, she was arrested for shoplifting at Target and she was arrested at the Beverly Hills Hotel for public intoxication, resisting arrest and battery. For both charges, she received community service, probation and was forced to attend mandatory AA sessions. In April 2016, she narrowly avoided jail time when failed to show proof that she had completed her community labor and she found herself in her more legal trouble again when a woman by the name of Paige Elizabeth Sanderson filed a lawsuit alleging that Kim’s pit bull Kingsley bit her in the crotch. While the former child star was guest on season six of the RHOBH, she hasn’t been doing much else. She appeared in an episode of Revenge in 2015 and in the TV movie Sharknado 3: Oh Hell No! , but that’s it.
>

Carlton Gebbia appeared on season four of RHOBH, but she didn’t return for any of the following seasons because the audience had trouble connecting with the practicing Wiccan. Since leaving the show, Gebbia had kept a relatively low profile, but that came to an end in August 2016 when she was spotted being carted out of Bootsy Bellows nightclub to an ambulance. She reportedly appeared unresponsive which, according to multiple sources, was due to excessive drinking. That same month, she and her husband of 18 years, David Gebbia, announced that they had separated the previous year, but were going to live under the same roof with their three children, Destiny, Mysteri, and Cross.

Joyce Giraud de Ohoven joined the cast of RHOBH for the fourth season but, like Carlton Gebbia, she didn’t resonate with audiences and wasn’t invited back for season five. After leaving the show, she created the Spanish-language reality show Rica, Famosa, Latina and also served as the show’s executive producer and in 2015 she created its companion talk show Rica la Noche, serving as both its host and executive producer. Although she doesn’t have anything to do with RHOBH, she did speak up on Twitter when Brandi Glanville was fired from the show in 2015. “The truth always comes out. Sometimes in life you just have to sit back and let #karma take care it,” she tweeted.

Adrienne Maloof was one of the original Housewives on RHOBH but, after three seasons on the show, she decided to leave when Brandi Glanville revealed Adrienne’s family secret on TV – that she had used a surrogate for her twins, Christian and Colin. As if that wasn’t bad enough, Adrienne then went through a nasty public divorce and custody battle with her husband of ten years, Paul Nassif. Currently, she’s living in L.A. and has a number of projects on her plate, which include helping to run the Palms Casino Resort in Las Vegas with her siblings and working on her new supplement, Never Too Hungover. 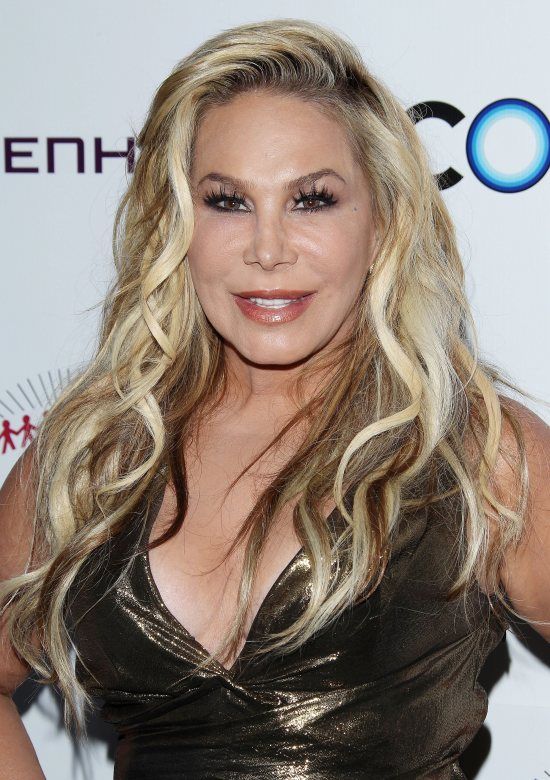 Brandi Glanville caused more controversy on RHOBH than any other Housewife, which is why she was fired at the end of season five. Even though most of the other Housewives didn’t want anything to do with her, she did come back as a friend on the show during season six. Lucky for her, she still has other jobs to help her pay the bills. She has her own podcast, Brandi Glanville Unfiltered, and she also appeared on the reality show, Famously Single.

Camille Grammer – Kelsey Grammer’s ex-wife – appeared on the first two seasons of RHOBH and has made several cameos since then. Camille’s managed to keep herself busy since leaving the reality show. She’s a spokesperson for the Foundation for Women’s Cancer and she’s raising her two children from her marriage with Kelsey. According to her, things are still pretty rocky with her ex still. They aren’t speaking and they aren’t co-parenting. She also took her ex Dimitri Charalambopoulos to court. She accused him of domestic violence and he filed a lawsuit against her for defamation, claiming that he never hit her. She recently got engaged to David C. Meyer, but soon after announcing her engagement, she also announced that she is battling skin cancer. It looks like she will be appearing in season eight of RHOBH, so some of this might play out on the show. 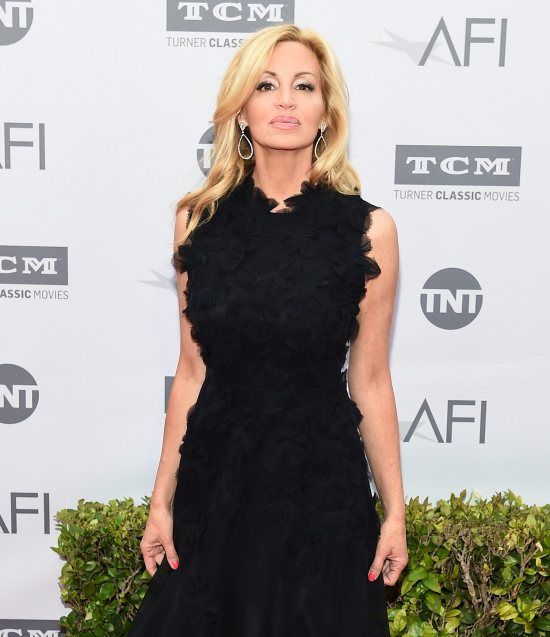 Taylor Armstrong was one of the original Housewives on RHOBH, but she left the show after season three and has only made cameos since then. Her storyline on the show was really dramatic. She accused her estranged husband Russell Armstrong – who committed suicide in 2011 after Taylor filed for divorce – of abuse and, after his death, she faced some serious financial problems, which included a $1.5 million lawsuit. Since leaving the show, she married attorney John Bluher and appeared on Couples Therapy with him. She currently resides in Colorado with her husband and her daughter, Kennedy. 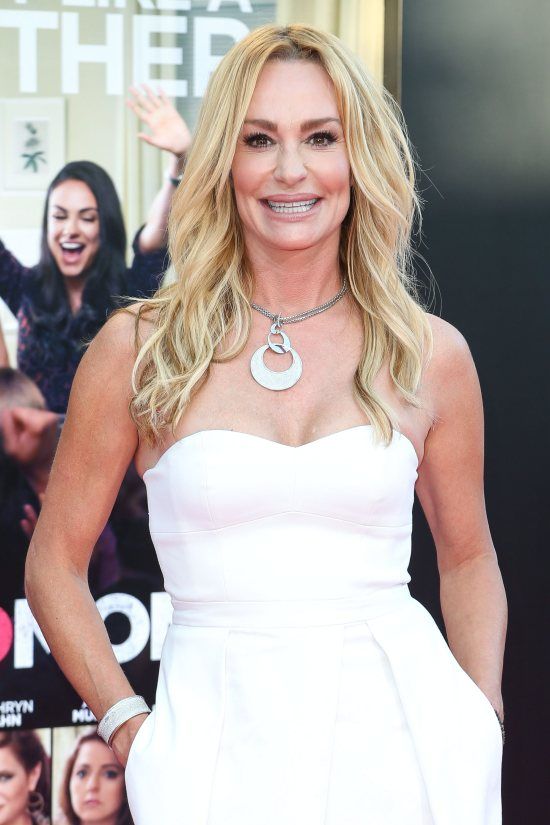 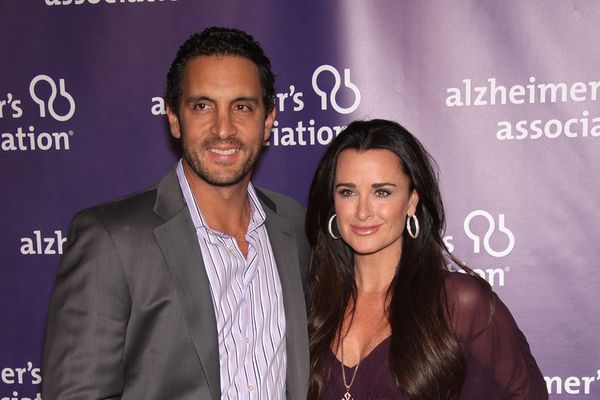 7 Of The Real Housewives Of Beverly Hills’ Biggest Scandals