Sam Hunt isn’t your traditional country artist. For one thing, he doesn’t dress the part. His musical style is also different, as he incorporates country, R&B and pop into his music and mixes speaking and rapid-fire singing into his delivery. He’s the hottest singer in country music at the moment and it is easy to see why. Since Sam’s birthday was just the other day, let’s take a look at 10 things you didn’t know about Sam Hunt:

His album Montevallo was named after the hometown of a former girlfriend, Hannah Lee Fowler. According to him, she really influenced the album. “I spent a lot of time talking to her about the songs and asking, ‘What do you think about this?’” he said. “Her perspective was a powerful part of me being able to connect with a female audience, not just a male audience.”

My UGA buddy Hunter Long came across this picture and sent it to me. My first trip to Athens. I didn’t know I’d be playing music instead of football on my next few visits A photo posted by Sam Hunt (@samhuntmusic) on Apr 4, 2014 at 11:55am PDT

He has a business degree in economics from UAB. He was initially going to major in philosophy.

When he was 18, he bought his first guitar at a pawnshop in his hometown. During his time at UAB, he taught himself how to play it. After learning a few songs from other artists, he got bored and decided to start writing his own songs.

He co-wrote Kenny Chesney’s 2012 hit “Come Over” and Keith Urban’s song “Cop Car” and Billy Currington’s “We are Tonight.” For “Come Over,” he received an ASCAP award.

5. Trying out for the NFL

After graduating college, he got the attention of the NFL and was invited to training camp with the Kansas City Chiefs. Unfortunately, he failed to impress them and nothing materialized. This was when he decided to move to Nashville.

He has been writing songs since he was 18, but no one in his family knew about this so, when he told them he was going to move to Nashville after he graduated from university, they were all shocked.

When he writes songs, he doesn’t do it with a specific genre in mind and instead follows his instincts.

In 2013, before he released Montevallo, he released an independent album, Between the Pines, an acoustic mixtape which featured 15 acoustic tracks, on his website. Seven of the songs appear on Montevallo.

When he first started performing, he toured with two guitarists and a laptop because he couldn’t afford a drummer. The computer would spit out beats while he sang and he did encounter some hiccups. Sometimes his laptop would freeze and at other times Skype or a Facebook update would interrupt his performance. 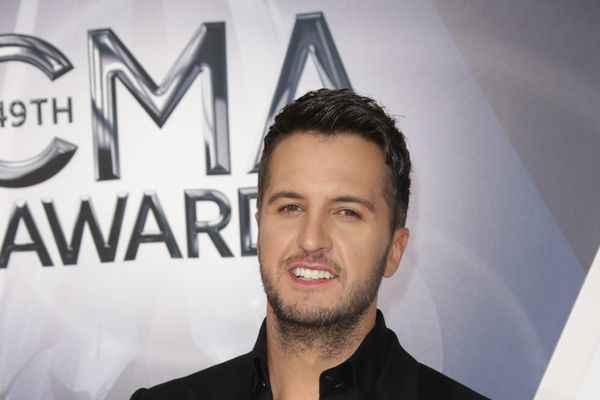