Born Destiny Hope Cyrus, Cyrus was nicknamed “Smiley Miley” because she was constantly smiling when she was young. She liked the nickname so much that she legally changed her name to Miley Ray Cyrus in 2008. She chose the middle name Ray as an homage to her paternal grandfather.

Amanda Lee Rogers changed her name to Portia de Rossi when she was 15 and struggling with her sexual orientation. “I think it was largely due to my struggle about being gay. Everything just didn’t fit, and I was trying to find things I could identify myself with, and it started with my name,” said de Rossi. “I picked Portia because I was a Shakespeare fan. De Rossi because I was Australian and I thought that an exotic Italian name would somehow suit me more.”

Carlos Irwin Estevez adopted the stage name Charlie Sheen when he decided to become an actor. His father Martin Sheen also uses a stage name that adopted to honour the Catholic archbishop and theologian Fulton J. Sheen. Sheen chose the name Charlie because it is the English version of his birth name Carlos.

Demi Moore’s real name is Demetria Gene Guynes. Moore kept the last name of her first husband, Freddy Moore, after their divorce because she was known professionally as Demi Moore.

Winona Laura Horowitz adopted the stage name “Ryder” in 1986 when her agent called to ask what name she wanted in the credits for the movie “Lucas.” Winona Ryder’s father was listening to a Mitch Ryder album at the time and the rest of history.

In 1962, Robert Zimmerman legally changed his name to Bob Dylan. Dylan, in his memoir, claims that he was deeply influenced by Dylan Thomas’ poetry. In 2004, Dylan had a different explanation for his name change. “You’re born, you know, the wrong names, wrong parents. I mean, that happens. You call yourself what you want to call yourself. This is the land of the free.”

Katy Perry changed her name from Katheryn Elizabeth Hudson (Katy Hudson) because it was too similar to that of Kate Hudson, so she decided to use her mother’s maiden name, Perry.

In 1991, Eileen Regina Edwards changed her name to Shania after moving to Nashville. Shania means “I’m on my way” in Ojibwa, a Native American dialect. It was also the name of a co-worker. Twain was already her last name, as it was the name of the stepfather who had raised her. 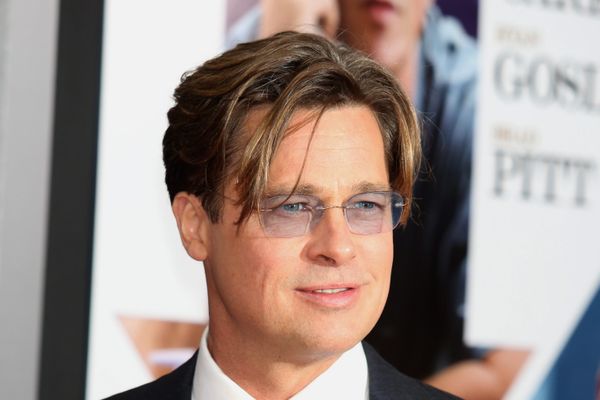 Male Celebrities With Fake Names And The Names They Rejected