12 Hot Actors Who Could Have Been In Magic Mike XXL

Magic Mike XXL features some of Hollywood’s hottest actors, but there are plenty of other gorgeous actors in Hollywood who have easily been cast in the film. Here are 12 hot actors who could have been cast in Magic Mike XXL. Enjoy!

The Fresh Prince isn’t getting stale at all and he’s proven that by flashing his finely fit form in recent roles. No one would be complaining if he had been cast in Magic Mike XXL and been strutting his stuff while whipping it all off — we all know he has the moves. 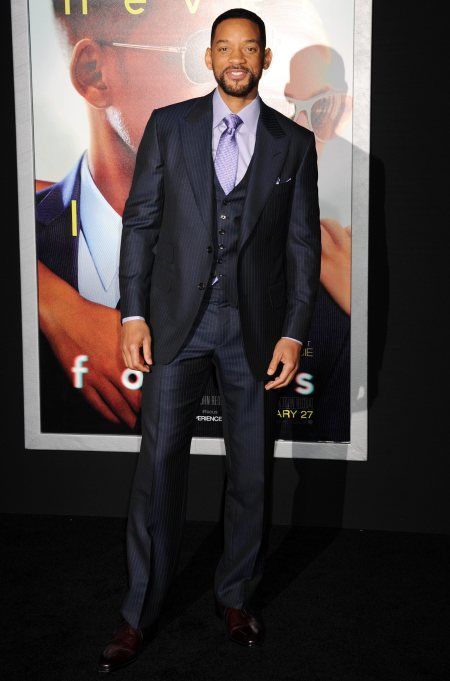 From Calvin Klein model to Viking king, Travis Fimmel has the body required for either role and his gaze-worthy physique could easily have gotten him cast as one of the sovereigns of the stage in Magic Mike XXL. 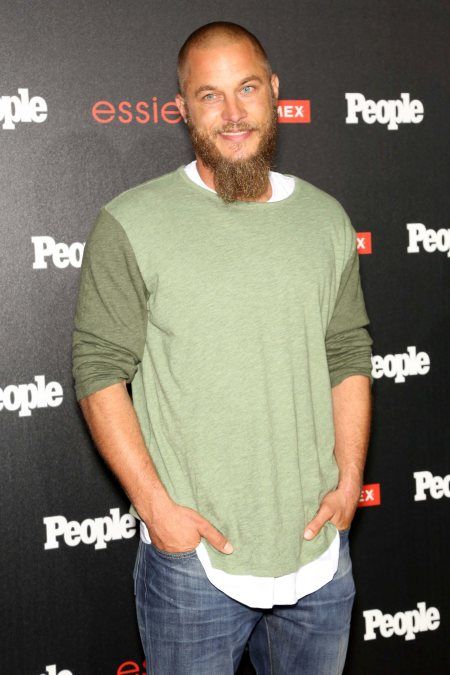 If you’re not sure if Zac Efron has what it takes to be cast in a movie like Magic Mike XXL, just take a look at any of the many, many photos showing him having fun on the beach in a swimsuit that shows off his sculpted abs and perfect pecs. Magic Mike material, indeed and no doubt. 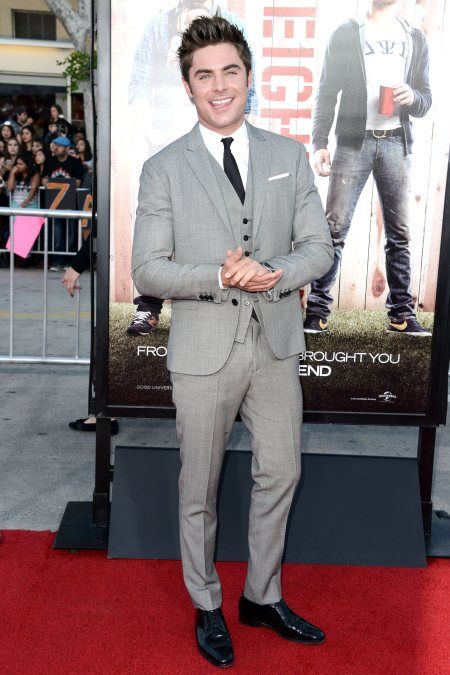 Shermar Moore may take down bad guys on Criminal Minds, but he could have flipped the script and had the crowd bowing down to him if he had joined the cast of Magic Mike XXL. Not one to be shy when it comes to showing off his beautiful body, he would have been right at home up on stage. 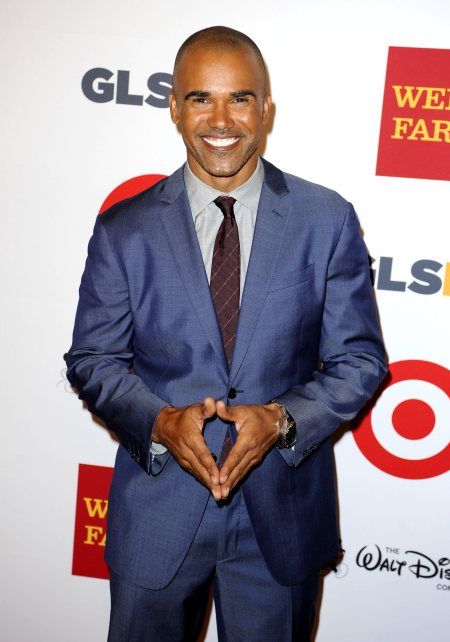 If the slick moves are just as important as the fit form, then Justin Timberlake has what it takes in spades. Fans have seen him dance in videos and at concerts around the globe, but Magic Mike XXL would have given him a chance to show them more of what they want — a prolonged peek at his hot body. 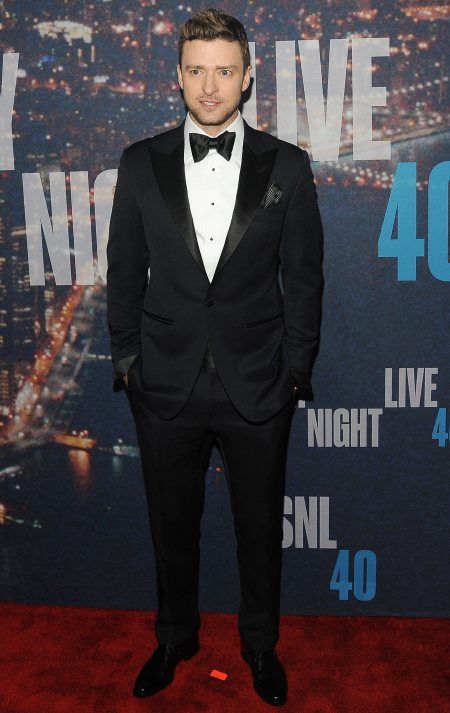 Ryan Reynolds’ many roles and growing family haven’t stopped him from keeping himself in tip-top shape. With recent roles showing off a chiselled physique, the only question is, does he have the moves for Magic Mike XXL? Whether hunting down Katniss and the other competitors in Hunger Games or fighting alongside his fierce father as Bjorn on Vikings, Alexander Ludwig is fully equipped to face his foes with a ripped body that fans would be just as happy to see stripping in Magic Mike XXL as battling it out with fellow warriors. 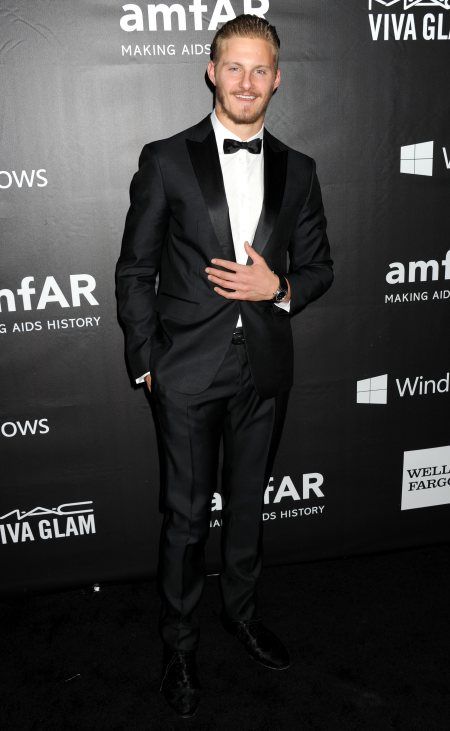 He may play the brother of a Viking king, but Clive Standen won’t settle for second-best when it comes to his fit figure. Filmed as often shirtless as he is covered up (and aren’t those scenes just a clothes-cursed waste?!), Standen could put his fighting moves to good use up on stage in Magic Mike XXL. 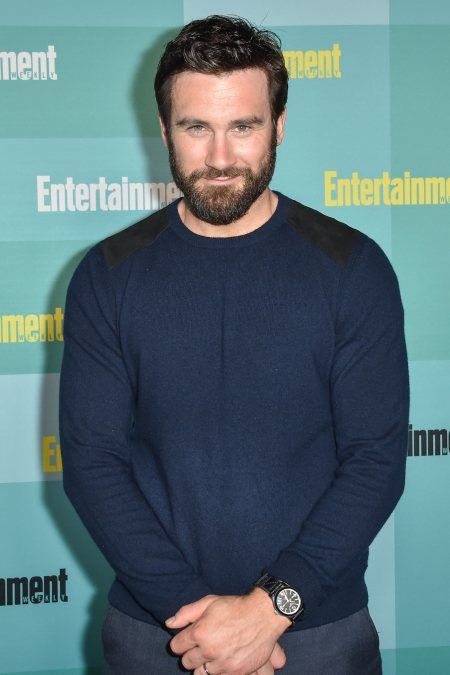 Liam Hemsworth may be the little brother to Chris Hemsworth, but there’s nothing else little about him. With a bod that can compete with his older bro, Liam holds his own. And viewers would undoubtedly love to (be)hold him in Magic Mike XXL. 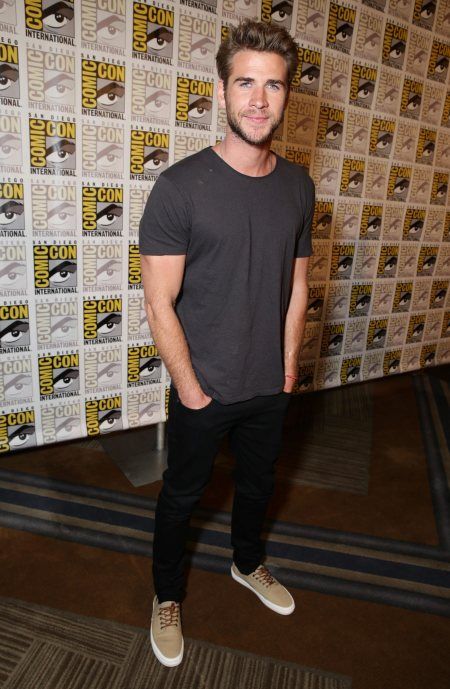 Liam’s big brother Chris Hemsworth could strike fans down with lightning bolts as the deity Thor and his godliness only blesses the mere mortal with a body that is worthy of the heavens. If he can wield his hammer along to the music, then he’s an ideal cast-member for Magic Mike XXL. 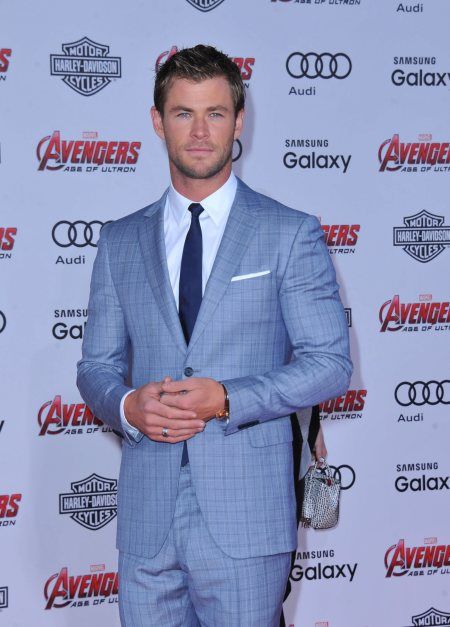 Chris Pratt may have struggled with his weight in the past, but he’s quickly become one of Hollywood’s most chiselled actors. So why not show ‘em more? He may be used to dodging dinosaurs and guarding the galaxy, but he’d do just fine titillating audiences as one of the Magic Mike XXL fine fellas. 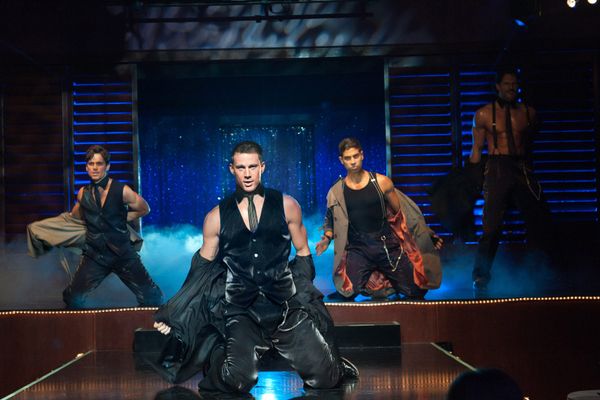 Cast Of Magic Mike: How Much Are They Worth Now?