12 Movie Stars Who Won’t Watch Their Own Performances

Not all actors and actresses enjoy watching their movies. For some, it’s a really deeply uncomfortable experience that can be quite unsettling. These 12 movie stars have admitted that they hate watching their performances, which is why they don’t do it anymore!

In a 2009 interview with David Letterman to promote his film Public Enemies, Johnny Depp admitted that he doesn’t watch his own movies – not even the one he was promoting! “In a way, once my job is done on a film, it’s really none of my business,” he said. “I stay as far away as I possibly can… I don’t like watching myself.” According to him, his children have seen more of his films than he has! 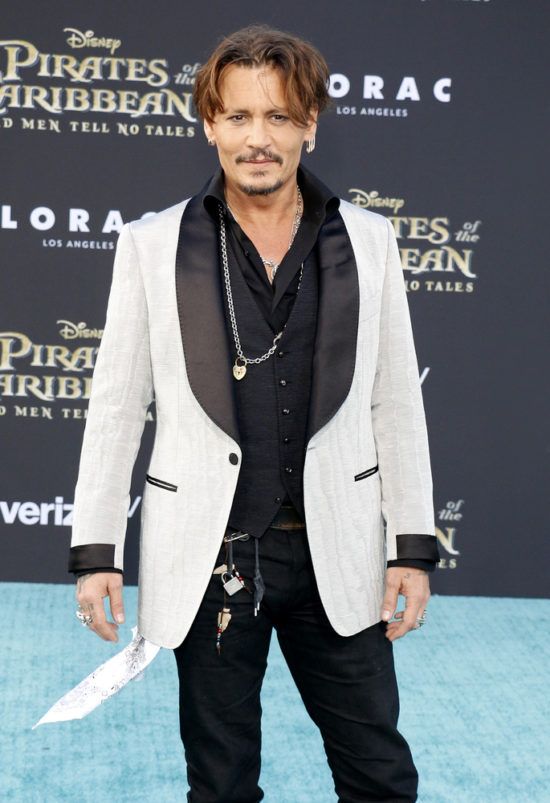 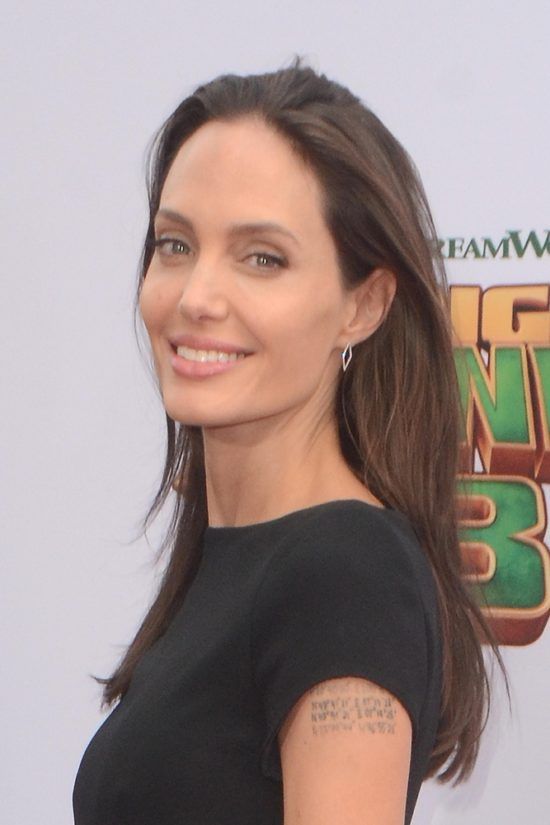 This Oscar-winning actress hates watching herself on-screen. She would rather just act in movies and not see the finished result. “I haven’t seen any of my own movies… I can’t sit there for a premiere or anything. I like being in the movie more than I like watching them. That’s my big thrill, rather than seeing the finished product,” she told Britain’s Daily Express magazine. 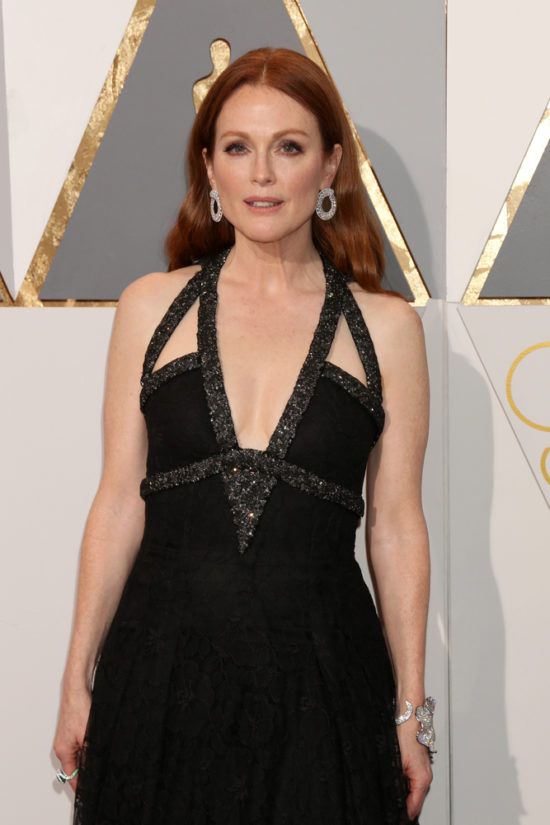 Reese Witherspoon refuses to watch her own films and once she is done filming them she completely forgets everything about them. “I have absolute amnesia about every movie I have ever made,” she said. “I won’t watch them because if I did I would spiral into a state of self-hate but I sometimes catch the odd clip of something. I look at it and think, ‘I have absolutely no memory of that.’ It’s really weird.” 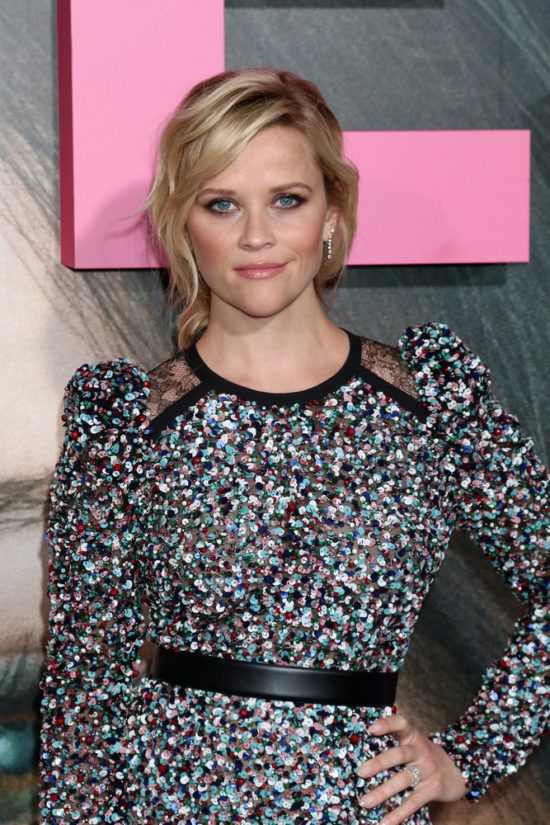 When Jared Leto was promoting Dallas Buyers Club, he revealed that he hadn’t even seen the film! “It was such an intense role. It’s better for me to just leave it alone right now,” he told Ellen DeGeneres. He also didn’t watch Suicide Squad. “I just think with watching your own films, it can be too self-conscious of a process. You either like what you did and you’re prone to repeat it, or you didn’t like it, and it can make you self-conscious. I’m not sure how much win there is for me. But I read the scripts, so I know what’s going to happen,” he said in an interview with SyFy Wire. 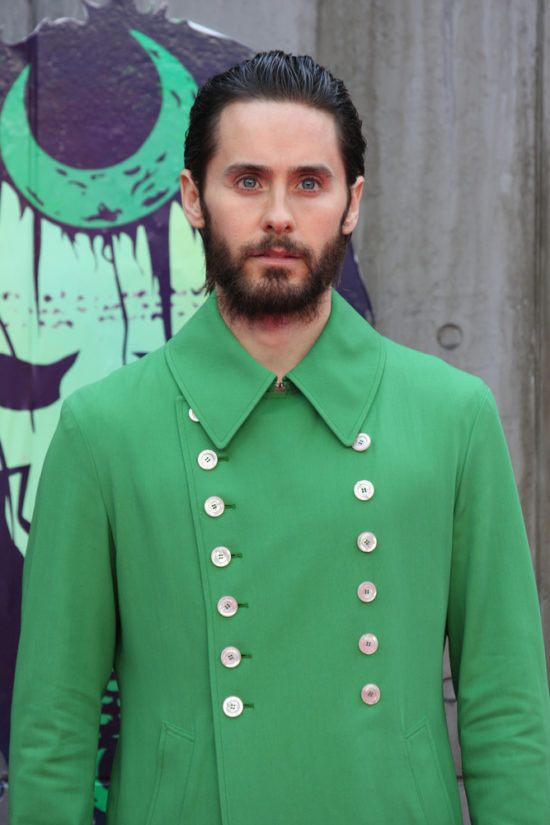 Oscar-winning actor Javier Bardem absolutely hates seeing himself on-screen and it’s because of his nose! “The fact that I like to make characters doesn’t mean that I like to watch my characters being made, my performance,” he told GQ magazine “I can’t even watch that f–king nose, that f–king voice, those ridiculous eyes. I can’t handle that. But when I’m doing it, I don’t see my nose or hear my voice; it’s like there’s something stronger, bigger than that. And I need to express it.” 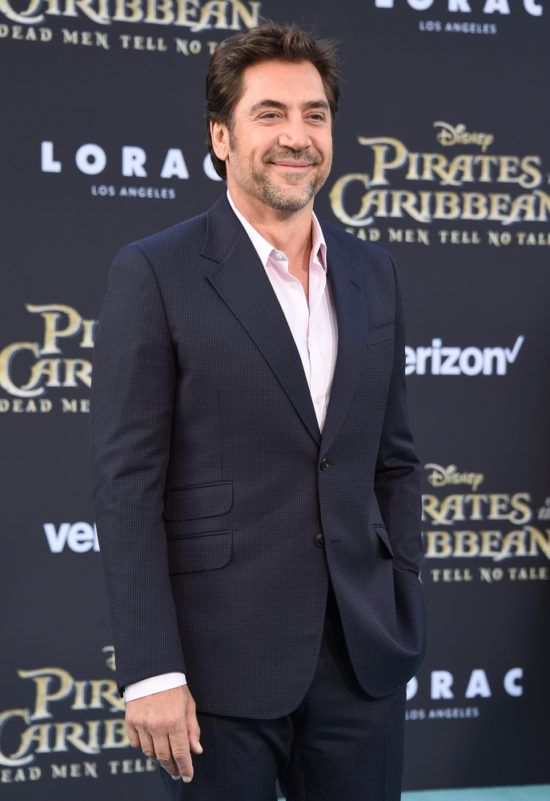 Joaquin Phoenix has said that that he loathes seeing his performances and has only managed to sit through a couple of his movies. He admitted this during an interview to promote Irrational Man, a film he starred in that he hasn’t ever seen. “I haven’t. Paul Thomas Anderson [the director] got me to watch ‘The Master’ and I saw ‘Her’. Those are the only two I’ve seen,” he said. “I thought I might be mature enough to watch and learn. To think: These are the mistakes that were made. But it’s still something I struggle with.” 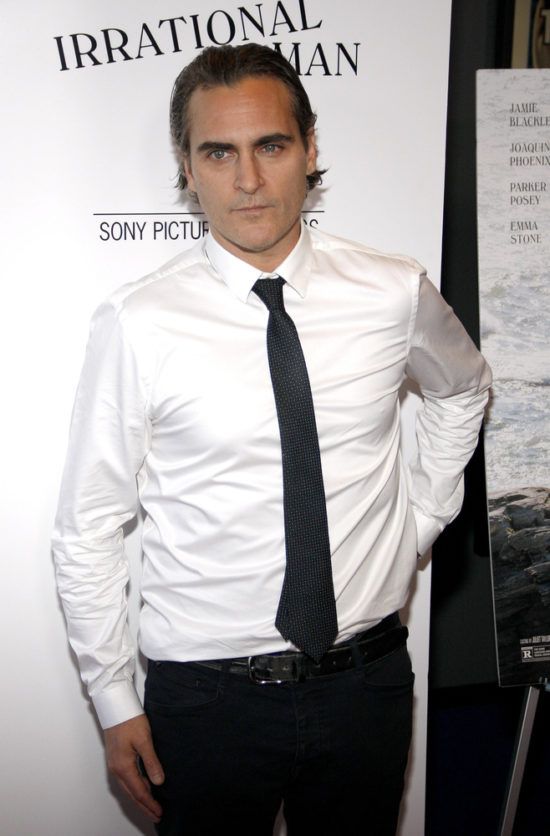 Jesse Eisenberg avoids watching the movies that he’s been in and he also won’t read any of the reviews either! “No. It’s a total accident. I view myself in the narrowest possible terms, but I don’t watch anything I’ve been in, and I don’t read reviews or analysis of movies I’ve been in, or my plays,” he told Business Insider. “So I’m kind of shocked any time somebody hires me and even more shocked anytime somebody hires me to play a character like Lex Luthor, which I only knew from the public consciousness of him being a bald, brooding villain who is older than me.” 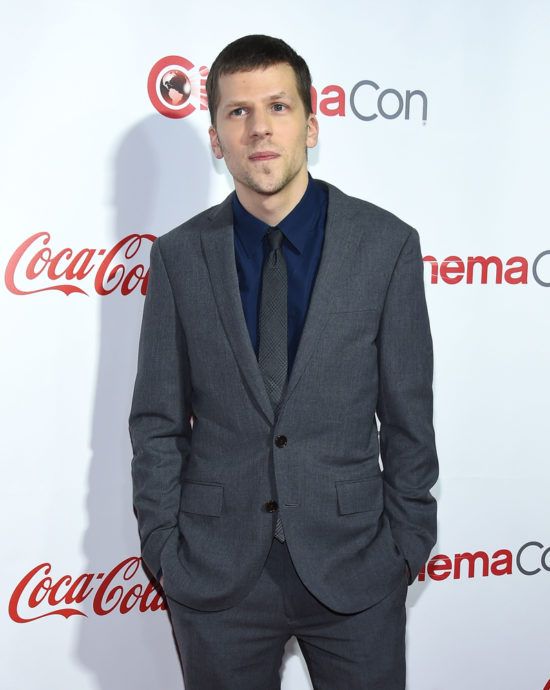 Andrew Garfield only watched his film, The Social Network, because the makers of the film forced him to. With his other films, he doesn’t like see his performances. According to him, this is because he doesn’t want to over-analyze it. “I don’t want to be aware of what I’m doing. As soon as I am, I’m less open,” he told The Hollywood Reporter. 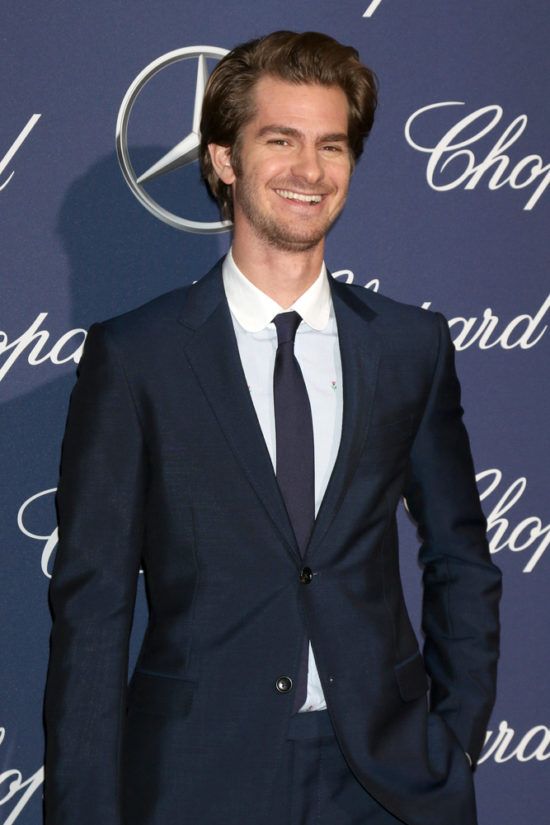 Nicole Kidman revealed that she was really embarrassed and squirming in her seat when she watched her performance in the film Australia. She only attended the premiere to please director Baz Luhrmann. According to her, she doesn’t usually see any of her movies! “I don’t usually see my films, but because of Baz I had to see it. I saw ‘Moulin Rouge.’ I’ve really only seen that and this in my whole career,” she said. 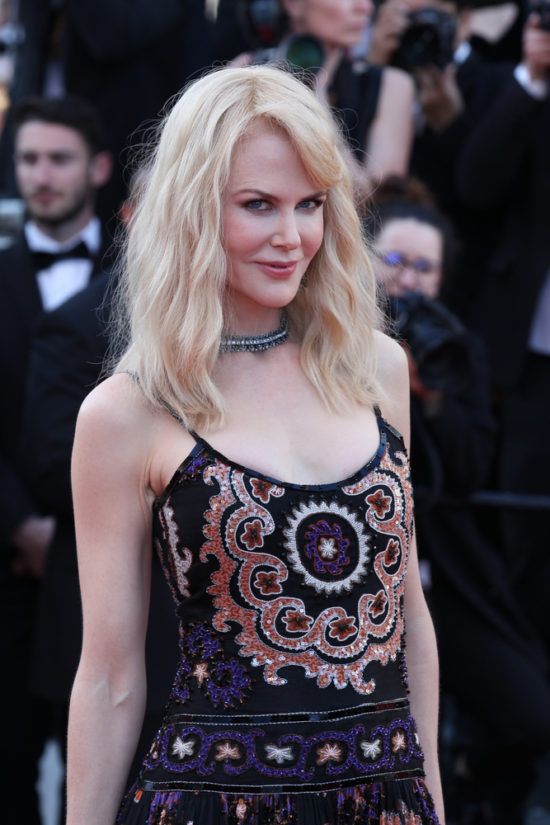 Robert Pattinson rarely watches his own performances. In fact, he hasn’t seen the final Twilight movie. One thing he can’t help but seek out, however, are negative reviews that he gets online. “I do read reviews to a fault, and it’s an awful thing to do,” he admitted to The Guardian. “It’s an addiction. And you only read the bad ones, too, just to foster hatred, self-hatred, self-loathing. Yeah, weird habit.” 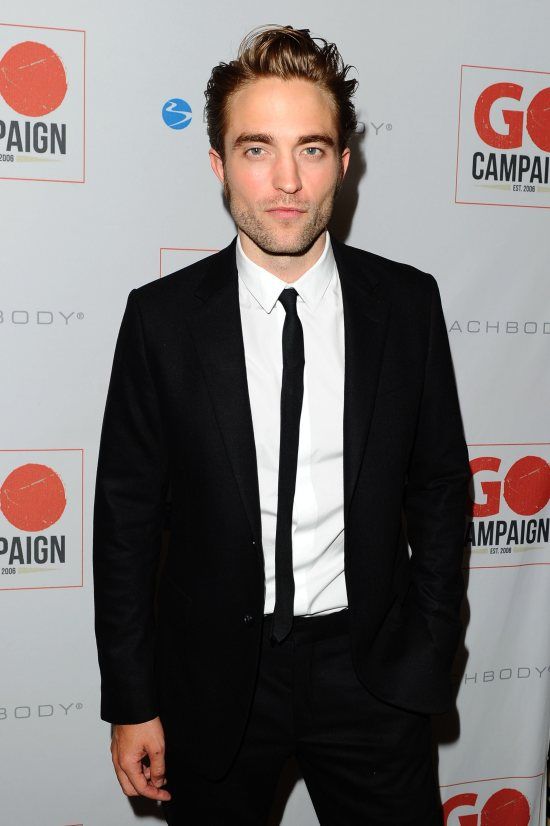 Megan Fox hates watching herself on-screen so much that she needs to drink to get through it. “I usually don’t watch myself. I don’t watch playback. I don’t look at still photos. I have a phobia of it,” she told The Sun. “But, I forced myself to sit down for Transformers 2. I shot an entire glass of champagne, so that I could get through it.” 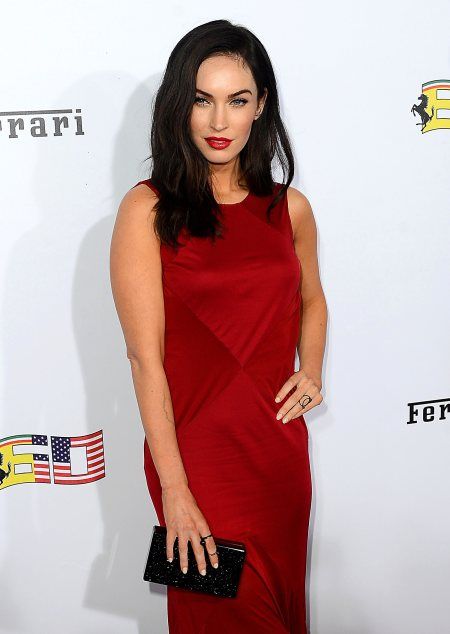 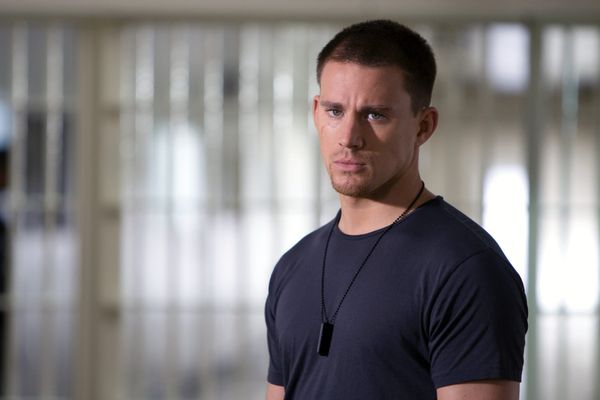