Last week, General Hospital (GH) and its fans said goodbye Sabrina Santiago, and this week the drama continues to unfold during the aftermath of her murder. Michael continues to grieve, Paul’s guilt gets the best of him and PCPD continues to gather evidence in hopes of cracking the case. Will they get a confession out of Paul this week or get something that will lead them in his direction? Learn about these storylines and more in the GH spoilers for the week of September 26th.

Despite the fact that it was the ‘drugs talking’ Julian has high hopes this week that Alexis’ breakdown in court meant she still has feelings for him. He makes a huge move, as such. He signs the divorce papers in hopes that Alexis will be pleased that he did as she asked him to. Sadly, Alexis turns to alcohol after the two chat and her daughter Sam worries about her. Jason worries how Julian’s verdict will affect his BFF Sonny and warns him to stay away and push the vendetta aside.

As we all saw from Friday’s episode, Tracy hears Paul apologizing to Sabrina’s picture at her funeral. Think she would clue in to what is going on? Nope. She thinks he feels guilt over not being able to solve this serial murder case. Little does she realize he is the killer. Anna returns to Port Charles this week and demands an explanation from Paul as to why Julian got off for Duke’s murder. She also steps in to help Jordan with the GH Killer case. On a side note, Curtis and Andre have a heated confrontation at the gym.

So, you would think finding your long lost sister would evoke some feeling of tenderness and love? Not between Hayden and Elizabeth! This week, the two butt heads over an issue. On a side note, Franco looks to find a way to make money this week, as he has fallen on hard times (financially) now that the hospital is closed.

2. Paternity Results Are In …

Who is Charlotte’s daddy? We find out this week. While Griffin is still shocked that Claudette has a little girl, Maxie is hoping with all her might that Nathan is not the father. Regardless, the couple makes a promise that no matter what the results are they will work through it all together. On the other side of town, Dr. Liesl Obrecht is quite excited about potentially having a granddaughter; so here’s hoping she doesn’t do something rash and switch the results.

Ava and Carly worry over the mob ways of Julian and Sonny (respectively), and grow concerned over the ever increasing violence that surrounds them. Morgan gets overwhelmed with college and makes some bad decisions. Sonny is there for Michael as he grieves over Sabrina, and Nelle is not too far taking notes … how will all this help out her plan? Laura returns to Port Charles, but not before she has a run-in on her plane. 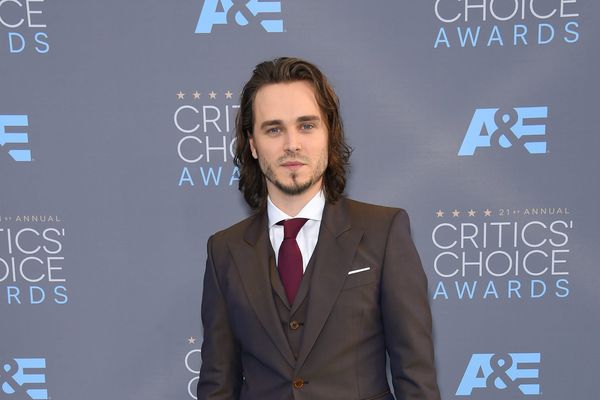