6 Days Of Our Lives Spoilers For The Week (March 14)

Calling all Days of Our Lives (DOOL) fans! Monday morning means a brand new work week, and also a brand new week of DOOL drama. Learn more about Steve, Ava, Belle, Phillip, Claire, and more Salem residents below, in the DOOL spoilers for the week of March 14th!

Chad and JJ have to lie to Abigail while her mom, Jennifer is on a downward spiral with Eric. Chad and Abigail go on a honeymoon to Chicago with their son, Thomas. And the timing couldn’t be better as the two flee from all of the impending drama.

What is Summer’s plan? She has just received DNA results that reveal she is Maggie’s daughter. Dario returns to Salem and shows up at Summer’s door, but it’s not clear what he wants. Summer turns to Brady for help.

Joey is racked with guilt and ends up making an impulsive confession. But will he regret opening his mouth?

Eduardo has suffered a bullet wound while protecting Rafe and needs to be rushed into emergency surgery. His family comes together to support and care for him. Despite his wound, he brought Arianna home safe.

John has unlocked a mystery from his past, but it comes at a price as Paul and John are held captive together. Paul isn’t aware of John’s past and is extremely confused as to why he was taken with John. Not for long because Steve, Rafe and Marlena are plotting a plan to help John escape.

Theresa’s relationship is strained because of Summer. Things get even worse when Summer interrupts and important moment between her and Brady. Brady attempts to make Theresa feel better and pick up where they left off, but she remains distracted. 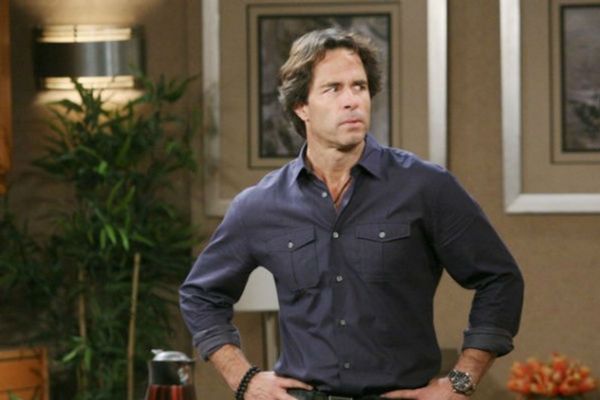