It seems that a lot of celebrities are interested in politics, like Angelina Jolie and George Clooney; however, few are able to successfully make the transition from acting to political career. We have a list of 6 actors and actresses who did just that – they can now put politician on their resumes!

Sonny Bono began his career as a singer in the mid ‘60s, alongside his wife at the time Cher, and he parleyed that into an acting career in the ‘70s. When he and Cher parted ways, his singing and acting career faded, so he transformed himself into a conservative Republican and went ran for mayor in Palm Springs, California. He won and served in that position from 1988 to 1992 and then tried to run for senate in 1992. In 1994, he was elected to Congress as a Representative from California’s 44th Congressional District, a post he held until his death in 1998. To this day, he’s the only member of Congress to have had a number one pop single on the US Billboard Hot 100 chart.

Former child actress Melissa began her career in the mid ‘70s with her role in Little House on the Prairie. Although she’s continued to have a career in television, she recently announced that she is running for congress and is looking to unseat Republican Mike Bishop.

The Oscar-winning director has been dabbling in politics of years. He was the mayor of Carmel-by-the-Sea, California – a small, wealthy village and artists’ community on the Monterey Peninsula – from 1986 to 2001. Governor Davis then appointed him to the California State Park and Recreation Commission and, in 2004, Arnold Schwarzenegger – who was governor at the time – reappointed him to this post. Since then, he’s been notoriously vocal about endorsing republican candidates for president. He endorsed both John McCain and Mitt Romney, during 2008 and 2012’s elections, and even spoke to an empty chair that he pretended Obama was occupying.

Ronald Reagan appeared in more than 50 films before he decided to make the switch to politics. He served two terms as governor of California and then ran for president of the United States. He won two terms, from 1981 to 1989 and has gone down in history as a conservative icon.

Arnold Schwarzenegger began his career as a body builder and then became an A-list actor. In 2003, he did the impossible – he became governor of the State of California and then managed to get himself re-elected in 2006. While his first term as governor ran relatively smoothly, his second one didn’t because of the 2008 global recession. Since leaving office in 2011, he has been attempting an acting comeback with The Expendables movies. 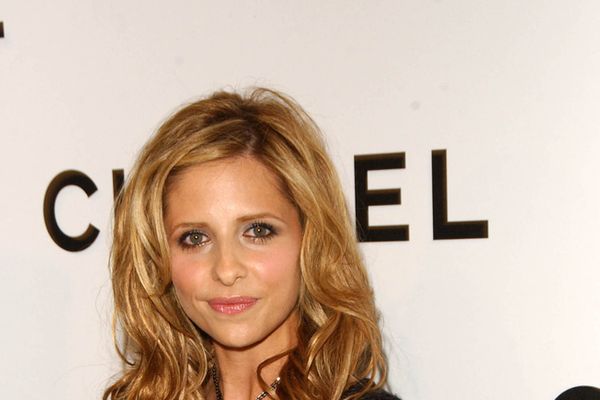