A lot of people assume that when a singer becomes famous, he or she must be really raking in the dough and living the life, but that isn’t always the case. We have six singers who have signed some pretty bad recording contracts, which have cost them a pretty penny:

Despite $170 million in worldwide sales and a pair of Grammy Awards for best new artist and best female R&B vocal performance, Toni Braxton only got a $1,972 royalty check for her first recording contract. It turns out that she was responsible for paying the record label back for clothes, travel, studio time and music video expenses. “What happens is they give you advancement on the next record and then the next record,” Toni said. “So you kind of stay in debt, in a sense.” She ended up filing for bankruptcy and suspended her studio work until she was able to renegotiate her contract in 1999. 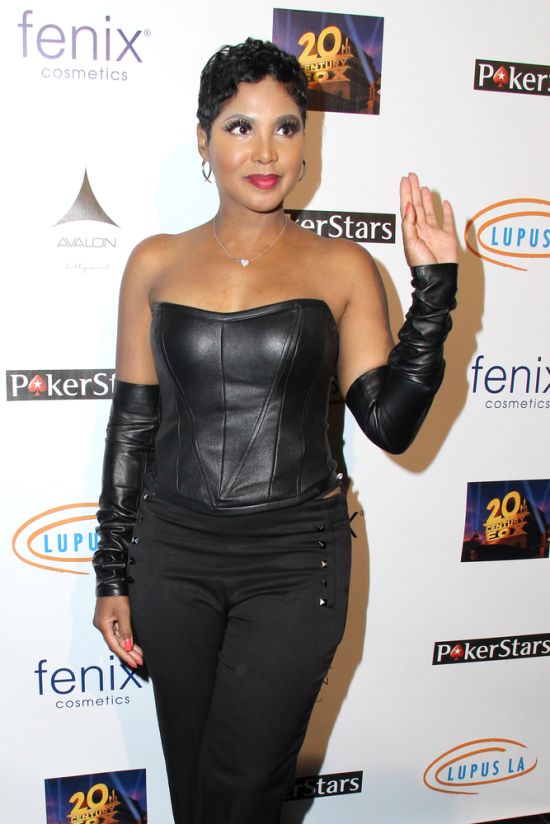 At the height of their fame, Salt-N-Pepa were selling millions of records and should have been making millions of dollars, but for some reason Cheryl James and Sandy Denton, the group’s members, were only making peanuts. It turns out their management was the one making millions. In 1997, they decided to legally break away from their Hurby Azor, their producer/manager, accusing him of making unfair royalty payments. 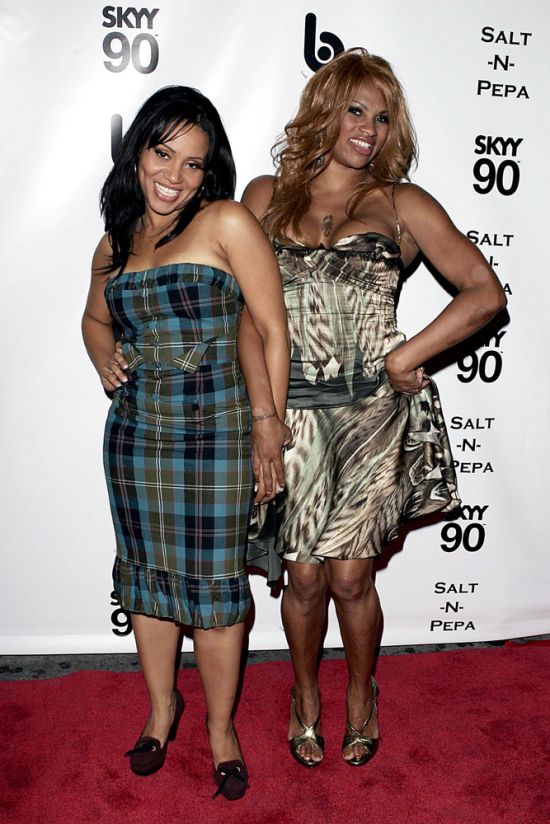 TLC had a less than favorable recording deal with their manager Pebbitone and their record label LaFace Records. Both charged the girls for expenses such as airline travel, hotels, promotion, music videos, food and clothing. In addition to this, TLC also had to pay their managers, lawyers, producers and taxes, which left them with less than $50,000 a year. In 1995, they filed for bankruptcy and spent the next two years locked in legal debates with Pebbiton and LaFace. Once it was settled, TLC renegotiated their contract with LaFace and Pebbitone agreed to let them out of their production/management deal in exchange for royalties on some of their future releases and buy the rights to their name. 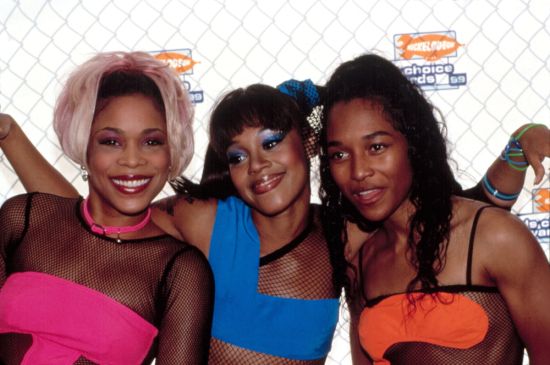 According to Dawn Robinson, she and the other members of En Vogue signed a slave contract. “We were doing the lion’s share of the work but we were making the least. I started seeing it earlier when you get into the industry you come in after having a degree in accounting. You get caught up before you truly [understand] that contract and know what questions to ask. All of those contracts are written in Old English and you’re like, Huh? Nobody talks like that. We had legal counsel but if you still don’t understand because it’s not broken down in layman terms for you it’s difficult to know the right questions to ask,” she told Essence.com. 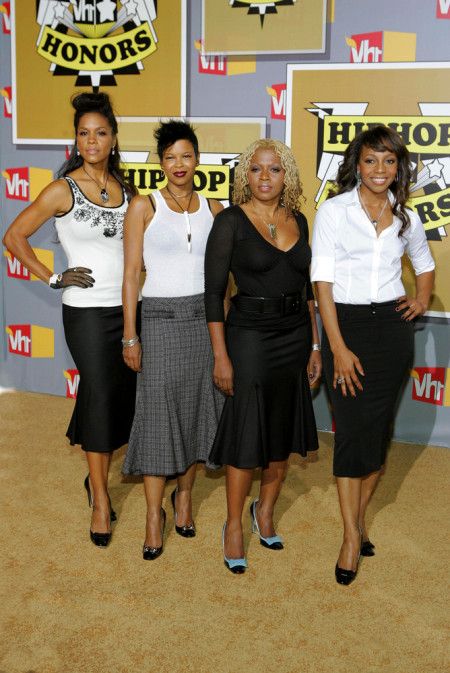 Jojo was catapulted to fame in 2004 with her single “Leave (Get Out),” but a bad recording contract kept her out of the spotlight for a decade. In 2013, she filed a lawsuit against her labels, Blackground Records and Da Family, for “irreparable damages to her professional career.” According to New York State law, minors cannot sign contracts that last for more than seven years. Since she signed her contract in 2004 that meant that her deal should have expired in 2011. After a couple years of legal wrangling, in 2013, both Jojo and Blackground’s attorneys agreed to drop the case and settled outside of court. 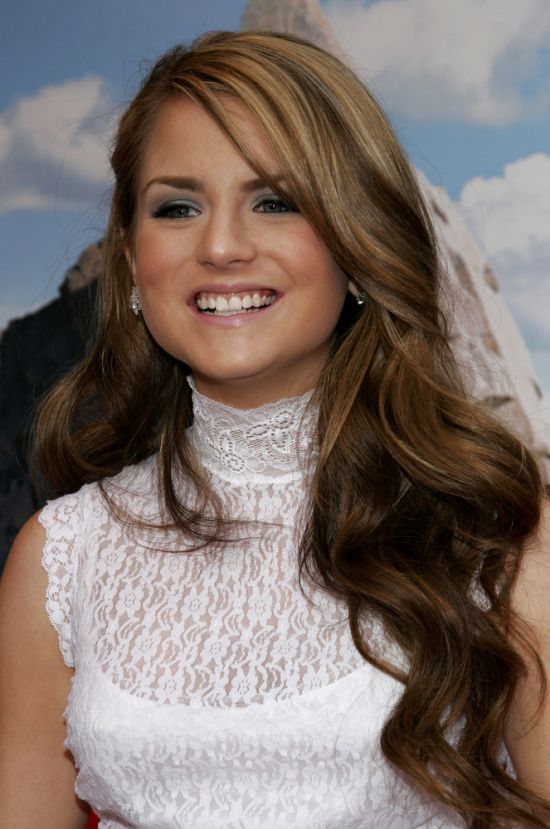 In 2015, Lady Gaga’s contract with her record label was leaked and it showed that she would earn nothing from licensing and special advances and that Spotify and Interscope, her label, would take all of it instead. 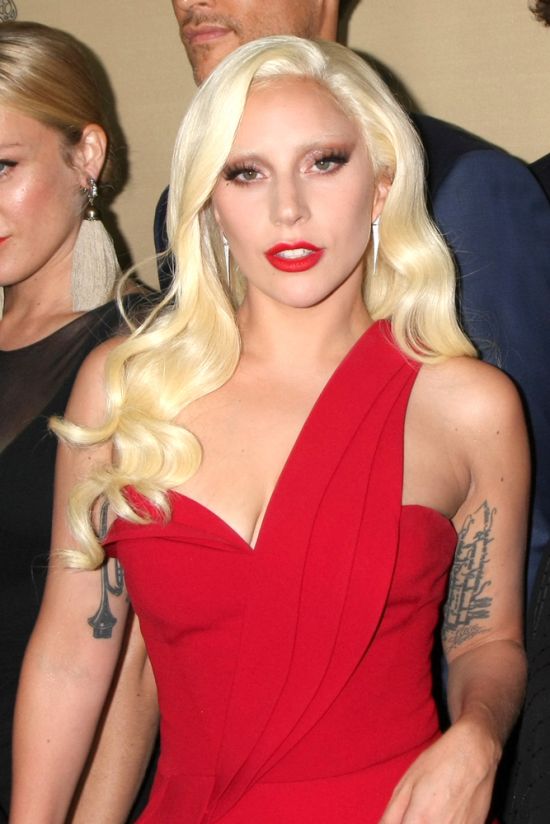 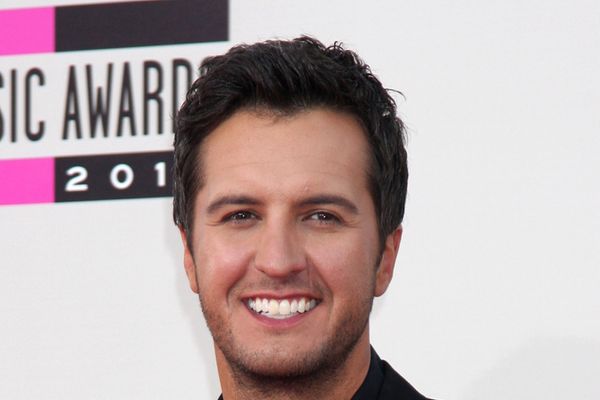