7 Stars Caught Cheating by the Paparazzi!

Relationships in Hollywood begin and end as fast as you can snap your fingers and affairs in Hollywood are no different, especially with the paparazzi who are around to watch and document celebrities and their every move. When you’re constantly being watched, it is that much easier to get caught! Here is a list of six celebrities who were caught by the paparazzi cheating on their partners.

Back in the summer of 2012, when Kristen Stewart was happily dating Robert Pattinson and Rupert Saunders was happily married to Liberty Ross, Stewart and Saunders were caught making out in Stewart’s Mini Cooper in broad daylight. Consequently, Ross ended up divorcing Saunders while Stewart and Pattinson broke up a year after the incident. When discussing the affair, Ross told Vanity Fair, “I’m not a quitter. I’ve done everything I could to be the perfect wife and mother and really support my husband. But I just didn’t have any more to give, you know?”

LeAnn Rimes and Eddie Cibrian were caught at a restaurant holding hands and kissing in 2009.  This wouldn’t have been a big deal except for the fact that these two were both married at the time and not to each other. Shortly after, Rimes and Cibrian both left their respective spouses and, in 2011, they married. Despite constant break up rumours, the couple seems to be going strong.

Earlier this year, country singer James Aldean, who was married to his high school sweetheart Jessica Usseery, was caught kissing American Idol contestant Britney Kerr at The Den in Hollywood. Aldean took to Facebook to defend himself. “I had too much to drink, let the party get out of hand and acted inappropriately at a bar. I ultimately ended up embarrassing my family and myself.” A few months later Aldean and his wife split up.

This past October, the paparazzi caught Tim Burton by kissing some mystery blond. His wife Helena Bonham Carter downplayed the entire incident through a statement: “This is absolute nonsense, the pictures were taken whilst they were out and the large group includes family, friends and work colleagues.” Shortly after, Burton and Carter stepped out together in London holding hands, squashing any rumours about an impending break up.

While married to Reese Witherspoon, Ryan Phillippe was caught by the paparazzi kissing his “Stop Loss” co-star Abbie Cornish at various restaurants and they were once caught leaving his apartment together. Phillippe and Witherspoon ended up divorcing with Phillippe going on to date Cornish. Unfortunately that relationship didn’t last either, but Witherspoon is currently happily married to talent agent Jim Toth.

Katharine McPhee was recently caught kissing thee married director Michael Morris of their now cancelled show “Smash.” McPhee has been separated from her husband Nick Cokas for about six months, but Morris has reportedly been kicked out of the home he shares with his wife, Mary McCormack, and rumor has it that she is also looking to end their relationship because of the affair.

Sadly, Sienna Miller might be best known for relationship with Jude Law and the infamous affair he had with his children’s nanny Daisy Wright while he was engaged to Miller in 2005. In a strange twist of fate, in 2008, Miller was branded as a homewrecker when the paparazzi caught her canoodling with married actor Balthazar Getty in Positano, Italy. 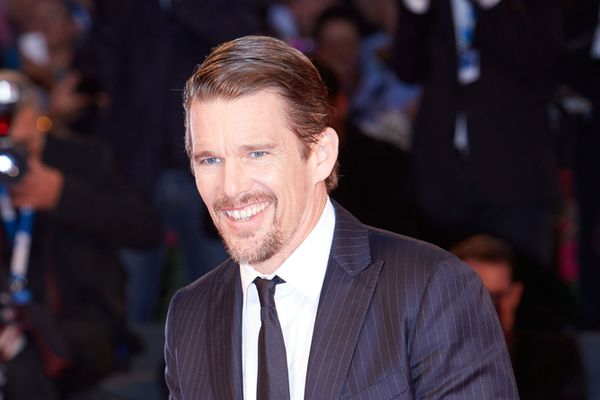