7 Celebrities Who Were Victims Of Extortion And Blackmail

Sometimes being a celebrity has its downfalls. People know they have money and, if they catch them in a weak spot, they will try and take advantage if them. This has happened to several celebrities. Because of their celebrity status, they were targets for extortion and blackmail and had to get in the law involved to have it sorted it. Luckily, all’s well that ends well! Check it out:

Back in 2009, David Letterman revealed that he had been the victim of a failed blackmail plot when he received a package containing a threat to reveal a string of affairs he had with female employees on his show in a screenplay and a book unless he paid $2 million. Letterman took the package to the special prosecutions bureau of the Manhattan district attorney’s office, who helped him set up a meeting with his blackmailer to whom they gave a fake check for $2 million. This culminated in Robert J “Joe” Halderman’s arrest. Halderman was the boyfriend of one of Letterman’s assistant, Stephanie Birkett, and one of the woman that he had been engaged in an affair with. Halderman plead guilty to attempted second-degree grand larceny and received six months in jail, five years’ probation and 1,000 hours of community service. 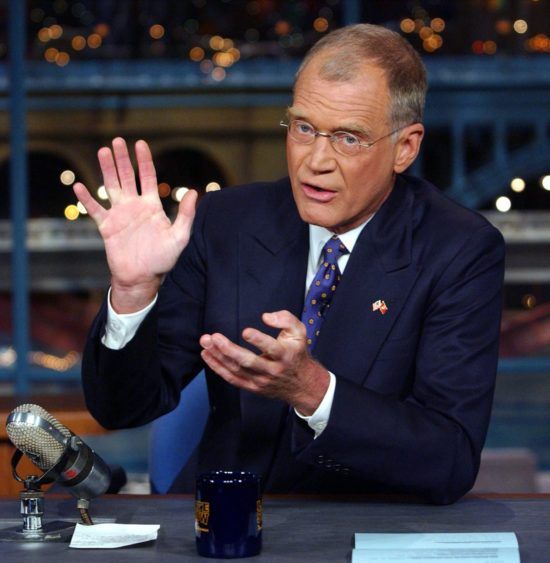 Cindy Crawford and her husband Rande Gerber were the victims of a $100,000 extortion scheme involving a picture of their seven-year-old daughter Kaia in revealing clothing, bound to a chair and gagged. The photo had been taken by the family’s former nanny while playing cops and robbers, and an acquaintance of the nanny was the one who threatened to sell the photo to the media unless the money was paid. German male model Edis “Eddie” Kayalar was charged with one count of extortion and found guilty, and was sentenced to two years in prison. 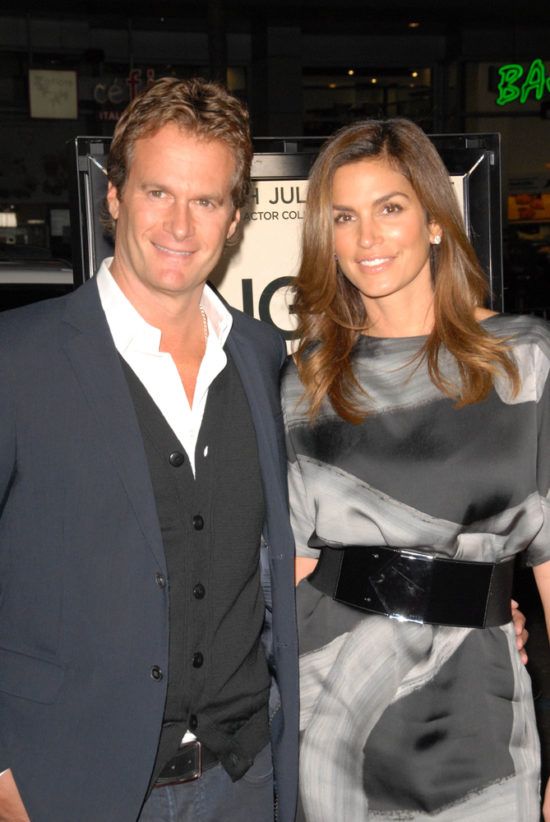 In 1997, Autumn Jackson threatened to tell a tabloid newspaper that she was Bill Cosby’s illegitimate daughter unless he paid her $40 million. Cosby had had an affair with Jackson’s mother, Shawn Thompson Upshaw, back in the ‘70s and had paid her $750 a week before he set up a trust for her that covered costs for her schooling. Cosby denied that he was Jackson’s father; however; he never took a paternity test to confirm this. Although Jackson was warned that what she was doing was extortion, she persisted, which is when the FBI became involved and she was subsequently arrested and charged with extortion, conspiracy and crossing state lines to commit a crime. She was found guilty and sentenced to 26 months in federal prison. 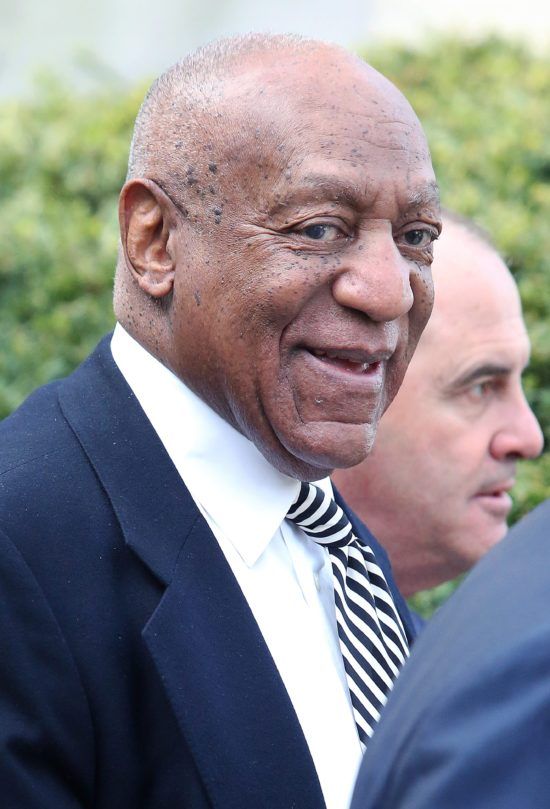 A Bahamian paramedic, Tarino Lightbourn, who treated Travolta’s 16-year-old Jett, and his attorney tried to extort John Travolta for $25 million in 2009. Lightbourn threatened to release private information about the death of the actor’s 16-year-old son to the press unless he was paid. Lightbourn was charged with conspiracy to commit extortion and attempted extortion, while his attorney was charged with two counts of extortion; however, a judge dismissed the charges after Travolta decided that he no longer wanted to face the pain of a new trial stemming from Jett’s death. 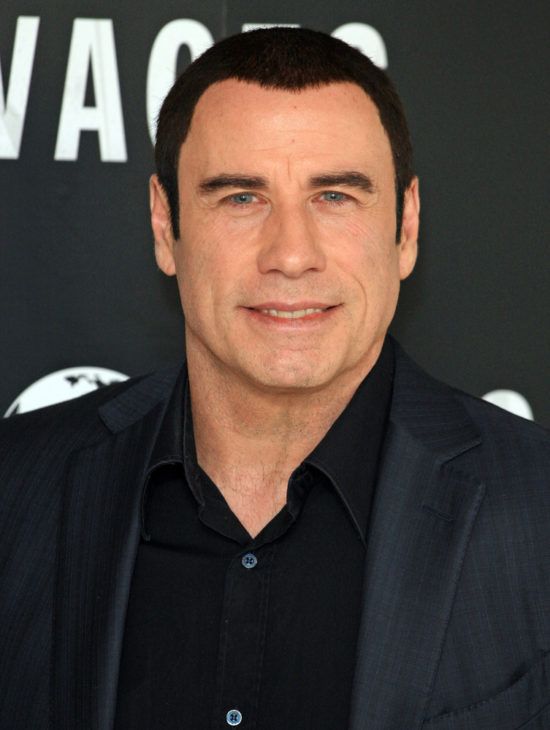 A Michigan couple, Allison Coss and Scott Sippola, tried to extort John Stamos for $680,000 in 2009. They claimed that they had pictures of him with strippers and cocaine from 2004 that were taken in the actor’s hotel room in Orlando, Florida, and were going to sell the photos unless he paid the six-figure sum. The FBI got involved, which led to the couple’s arrest. According to the FBI, there were no compromising pictures. The couple was charged and convicted of conspiracy and using email to threaten a person’s reputation, and were sentenced to four years in prison. 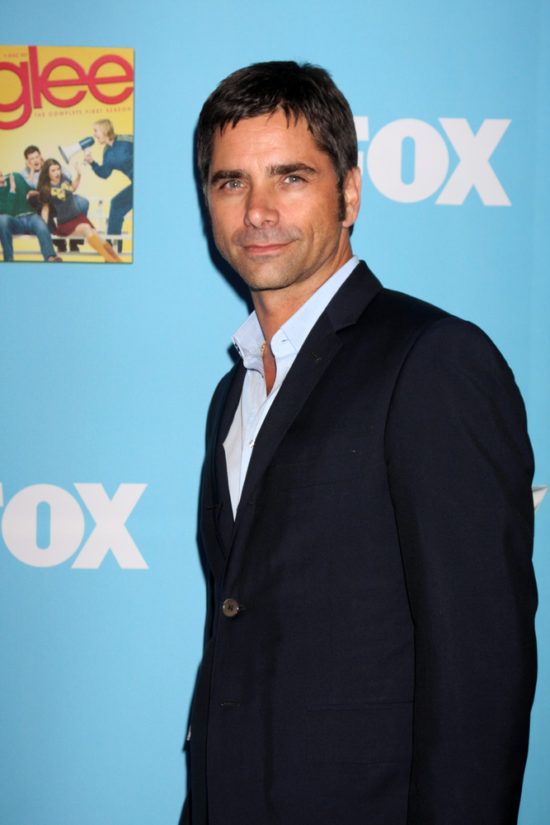 In 2003, Cameron Diaz was the victim of an extortion attempt when a photographer, John Rutter, who took topless pictures of her before she was famous, tried to blackmail her for $3.3. million for the pics. Rutter claimed that he was just offering her a first-refusal option, but Diaz testified that he had threatened to sell them for ads that would run during the release of Charlie’s Angels: Full Throttle and would portray her as a “bad angel.” She then contacted the authorities when he wouldn’t disclose who he planned to sell the pictures to. Rutter was charged with attempted grand theft, forgery and perjury, and was found guilty and sentenced to three years and eight months in prison. 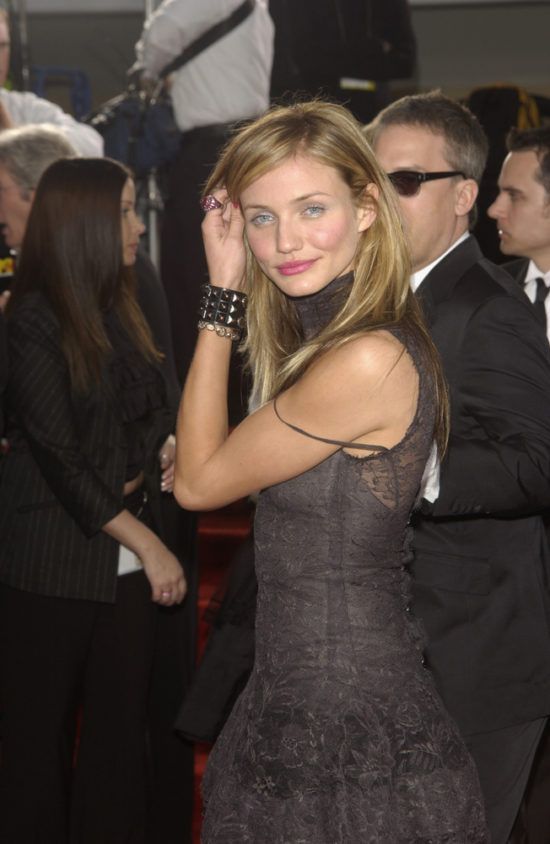 Kevin Hart found himself at the center of an extortion scandal this past September after he was secretly filmed in a tryst with a model by name the name of Montia Sabbag. She is being accused of demanding money from the actor in exchange for not leaking the sexually suggestive video; however, she is claiming that she had nothing to do with the extortion attempt, but that she and Hart were intimate three times over the course of three days this past August. The FBI is currently investigating the extortion attempt and Hart’s pregnant wife Eniko Parrish is standing by her man. 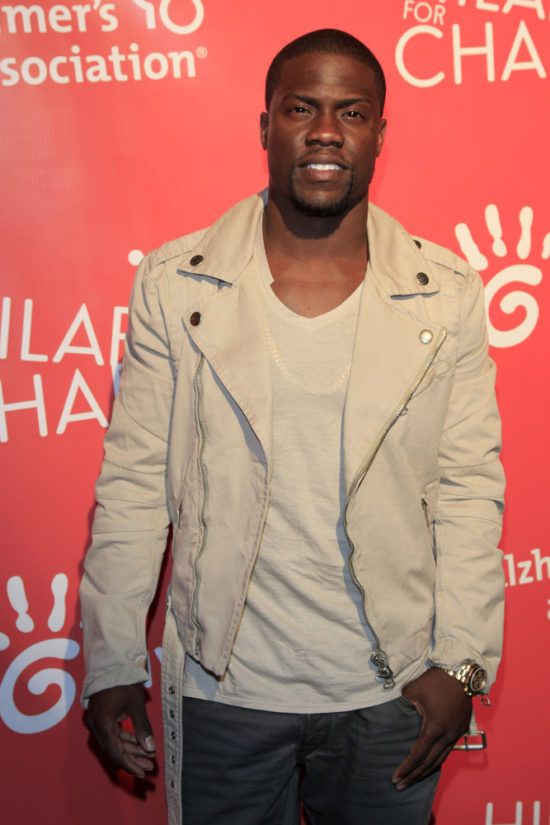 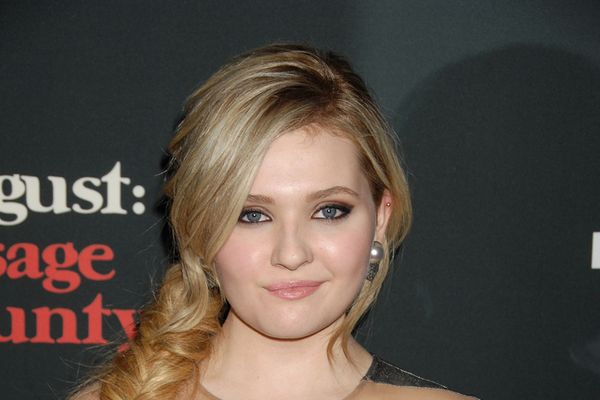 8 Celebrities Who Were Sued By Their Employees