7 Celebrity Couples Who Will Get Back Together In 2017

Some celebrity couples break up and it’s obvious it is for good while others call it quits only to get back together again. Last year, we predicted that Megan Fox and Bryan Austin Green, Patrick Dempsey and Jillian Finke and Kourtney Kardashian and Scott Disick would get back together – and they did! This year, we a new list of 7 former celebrity couples who we think will give their relationships another shot in 2017 – check it out:

It’s been a year and half since Ben Affleck and Jennifer Garner announced that they were separating and since news of his affair with the nanny broke, and the former power couple still hasn’t filed for divorce. Since their split, there have been numerous rumors floating around about a possible reconciliation between these two. We wouldn’t put it past them to reconcile. If next year they were to announce that they patched things up, it wouldn’t be that much of a surprise. 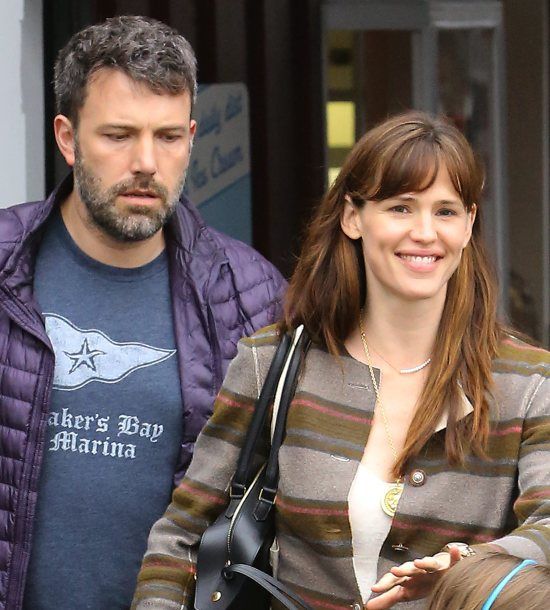 This might be wishful thinking, but we really don’t think Liev Schreiber and Naomi Watts are totally finished with each other. They had been together for over a decade when they announced that they had broken up and they also have two adorable children, Alexander and Samuel. Seeing how amicable their split has been, we think these two could get back together next year. 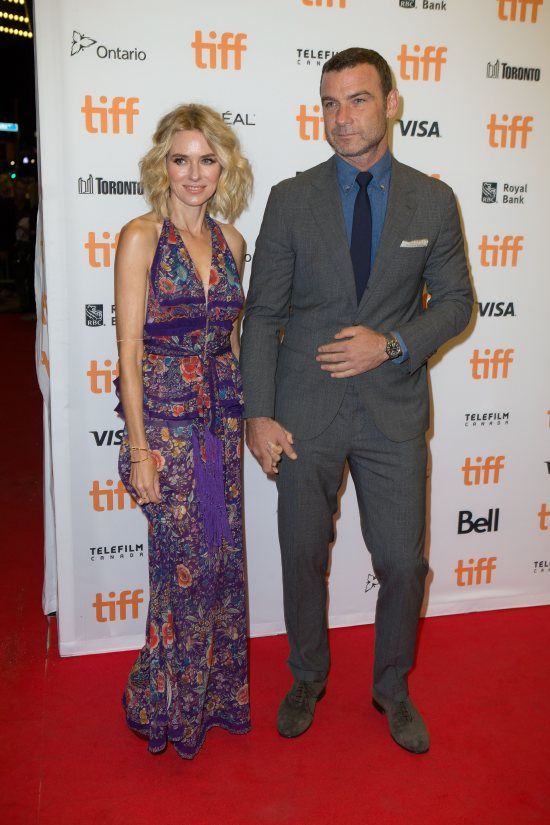 Even though Marc Anthony and Jennifer Lopez have been broken up since 2011, there are rumors swirling that he is trying to get back together with her. He reportedly ended his relationship with his wife of two years, Shannon De Lima, after finding out that Lopez was single again. Now they’re working on an album together and at the Spanish Grammys, they locked lips after the crowd encouraged them to kiss. Who knows what will happen in 2017, but we really think these two might give their relationship another shot! 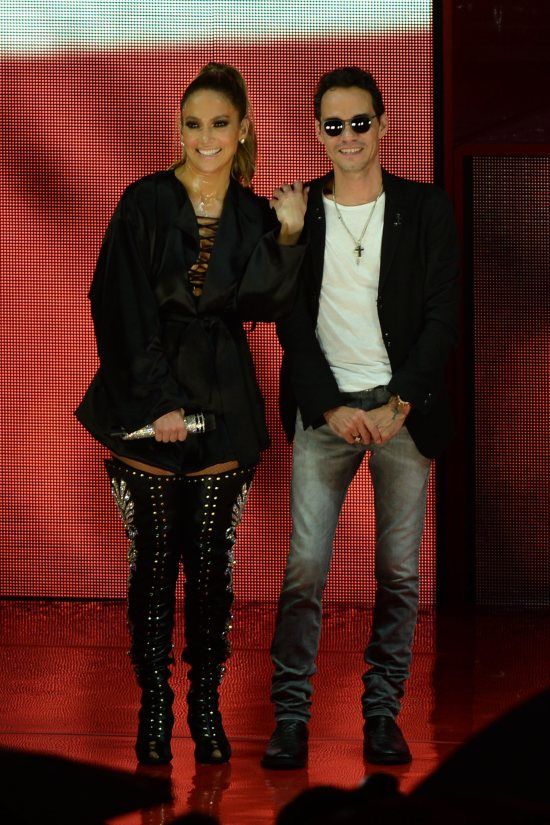 Chloe Grace Moretz and Brooklyn Beckham dated on an on-again, off-again basis ever since they met at Soul Cycle in 2014. This spring/summer, they were very much on, but as summer came to a close, they were done. Given that they have been doing this kind of thing for years now, we think they’ll probably get back together next spring. 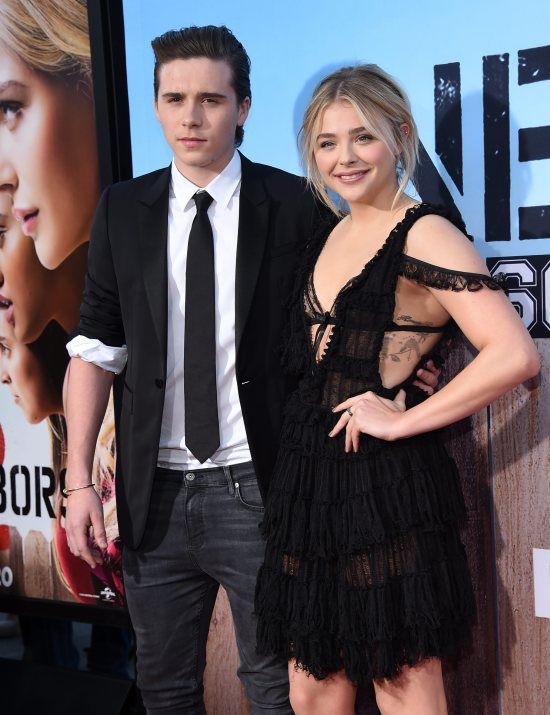 Lady Gaga and Taylor Kinney called off their engagement this past summer after being together for five years; however, she didn’t paint the breakup as the end of the road for them. Instead, she called it a “break.” It’s possible that these two might not get back together and will instead move on with other people, but something tells us that this could be just a bump in the road and that in the following year they might give their romance another shot. 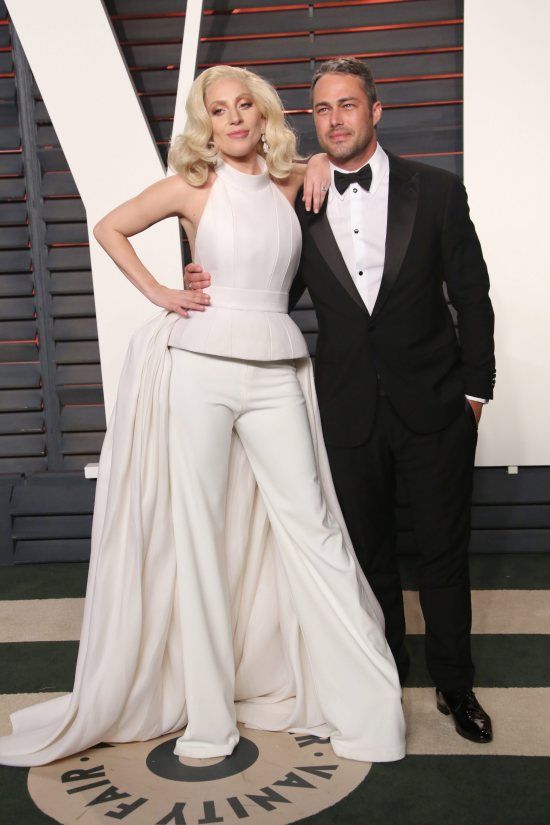 Andrew Garfield and Emma Stone quietly broke up in 2015 to the dismay of many of their fans, but they don’t seem like they’ totally done with each other. In an interview with Vogue this year, she said that she still loves Garfield very much, and during an actor roundtable discussion with The Hollywood reporter, he chose Stone as the person he’d like to be stranded with on a desert island. These two obviously still really care for each other, which is why we think they could get back together next year. 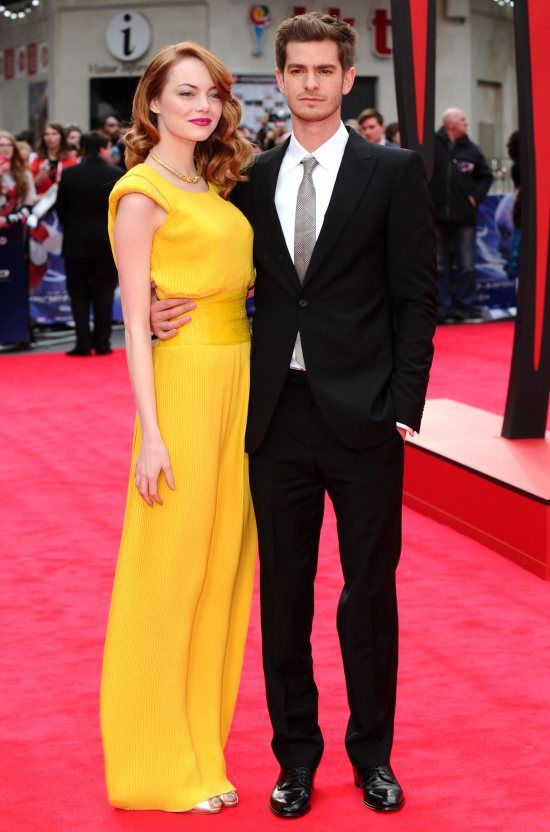 1. The Weeknd and Bella Hadid

The Weeknd and Bella Hadid were one of those couples that really flew under the radar. When they broke up this year after an 18-month romance, a source told E! News that the this was not the end of the road for the couple so, when we saw them at the Victoria’s Secret show – she walked the catwalk and he performed – it seemed obvious from the way they looked at each other that there was still something there. These two are definitely going to get back together next year – there is no doubt about it! 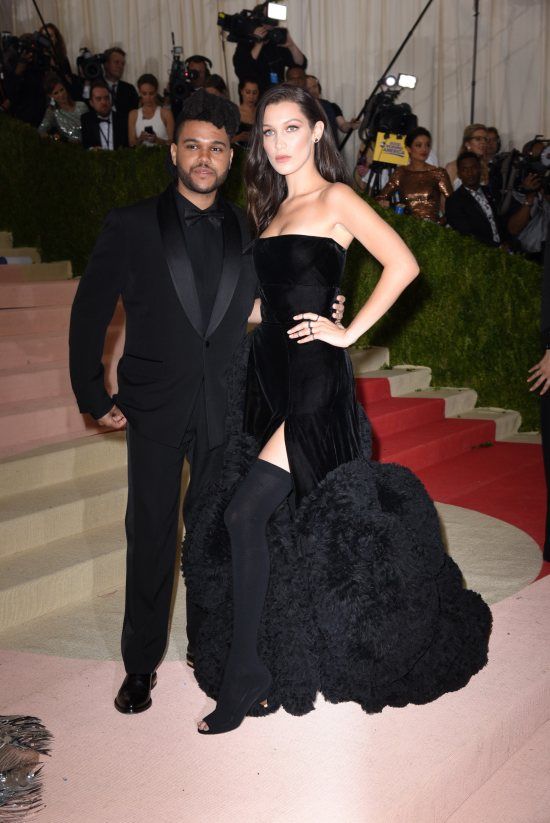 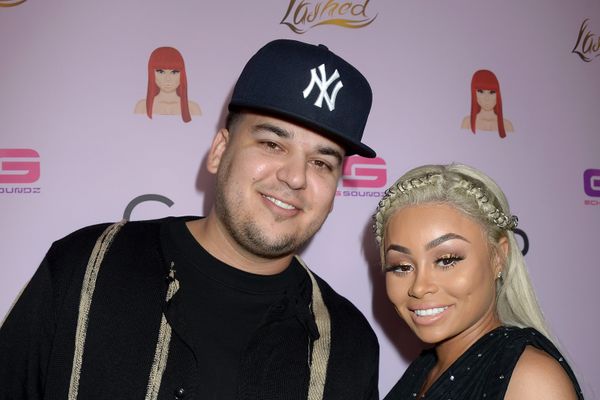 7 Celebrity Couples Who Will Definitely Split In 2017