This has been a pretty exciting year full of celebrity downfalls and celebrity comebacks. While people tend to enjoy watching others fail, we find that they get just as excited when they see a celebrity struggle and then make a return to the spotlight. We have a list of 10 celebrities who managed to make a big comeback this year:

After Gilmore Girls ended its seven-season run in 2007, Lauren Graham moved onto the successful series, Parenthood; however, Alexis Bledel wasn’t as lucky. Her biggest roles since were in the movie Post Grad and on the show Mad Men. This year changed everything though, with the Netflix release of Gilmore Girls: A Year in the Life. These two are back in the spotlight, and since the show ended with such a cliffhanger, many are expecting more episodes in the future! 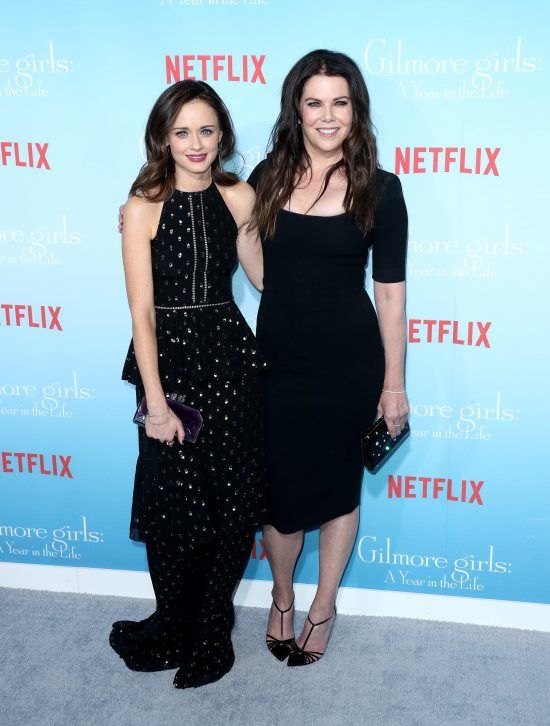 Gwen Stefani had a really rough year in 2015. Her 13-year marriage to Gavin Rossdale ended amidst rumors of infidelity on his part and she really seemed to be struggling. At the end of 2015, she found love again with Blake Shelton and they have been together ever since, and this year, she released a new solo album, This Is What the Truth Feels Like. She’s going to be returning to The Voice this coming year, so 2017 might be an even bigger year for Stefani! 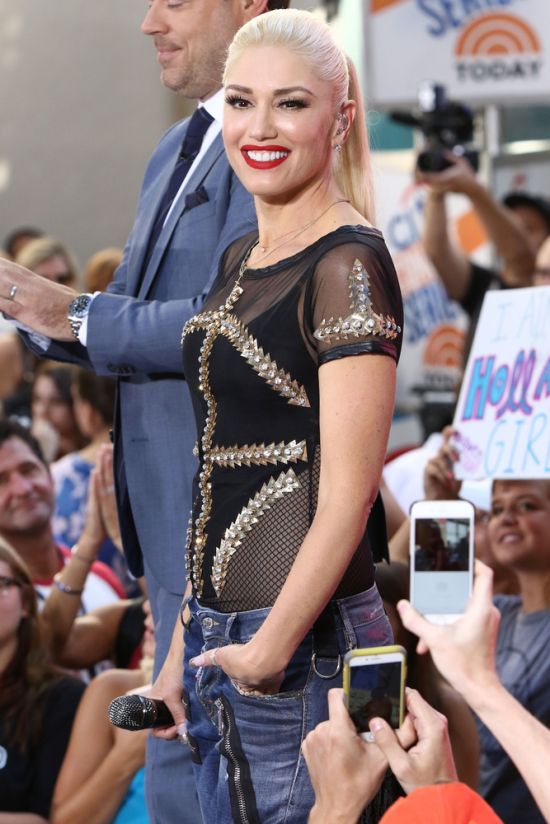 Since winning her Oscar for her performance in Black Swan, Natalie Portman’s acting career hasn’t been as active. She had a starring role in the long-delayed movie, Jane Got a Gun, which she also produced. Rumor has it that the production on that film was troubled with actors and directors fleeing the project in droves; however, in spite of this, 2016 has been a pretty good year for Portman. She has a starring role in the biographical drama, Jackie, and there’s already some Oscar buzz for her performance. She’s already received Golden Globe and SAG nominations and something tells us in 2017 she might pick up the Academy Award for her part! 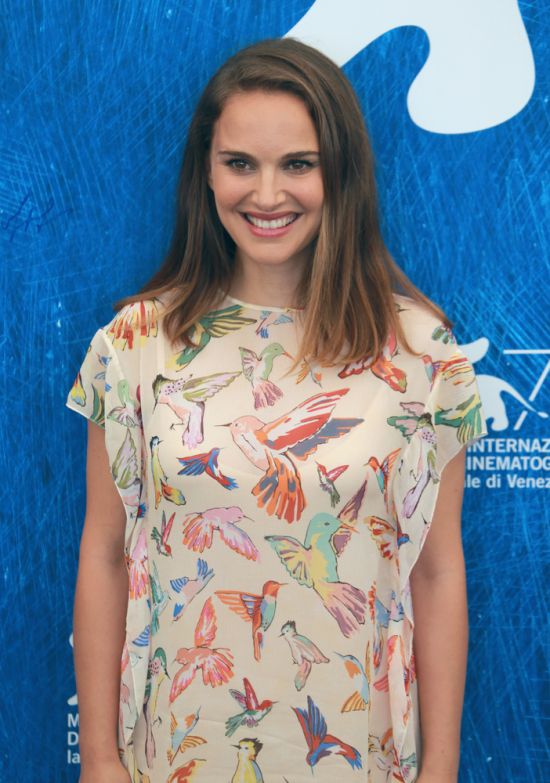 Milo Ventimiglia has had a couple of big breaks in his career – first as Jess on Gilmore Girls and then as Peter Petrelli on Heroes. He’s been more or less forgotten over the last few years, but that changed in 2016 when he was cast as Jack on the hit NCB series This Is Us and then made an appearance on the long-awaited Gilmore Girls revival series. We think at this point it is safe to say that Ventimiglia is back! 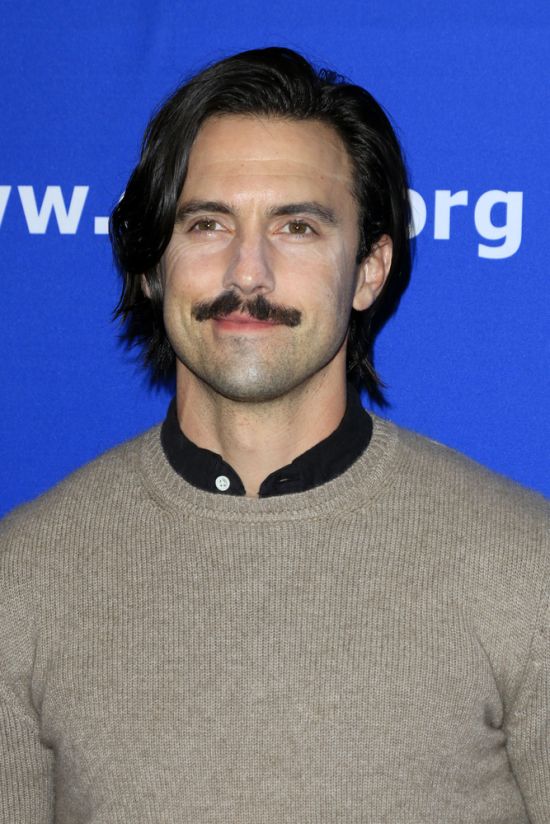 2015 wasn’t a good year for Ben Affleck. He and Jennifer Garner announced that they were splitting up; he was caught having an affair with his children’s nanny; and his life became tabloid fodder. While 2015 was not his year, in 2016 he’s made his comeback thanks to his roles in the blockbuster Batman v. Superman: Dawn of Justice and the action-thriller The Accountant. He’s received some good press for his performances. Hopefully 2017 is as good for Affleck as 2016 was! 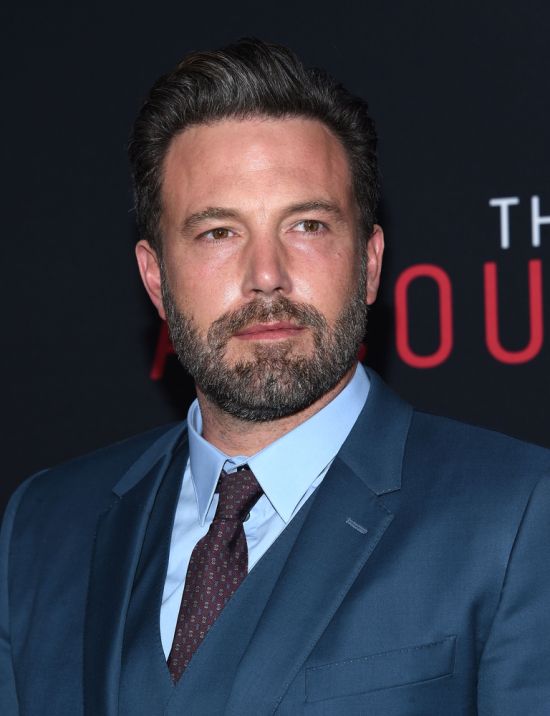 For the last few years, Rob Kardashian has been a hermit, but that changed in 2016. After hooking up with Blac Chyna earlier this year, he’s back in the spotlight! He’s now engaged to Chyna, has a daughter with her and even got his own reality show with his fiancé, Rob & Chyna. He’s also started appearing on his family’s reality TV show, Keeping Up with the Kardashians, again. Next year might be just as good for him! He’s a planning a wedding with Chyna and, who knows, maybe they’ll have more kids! 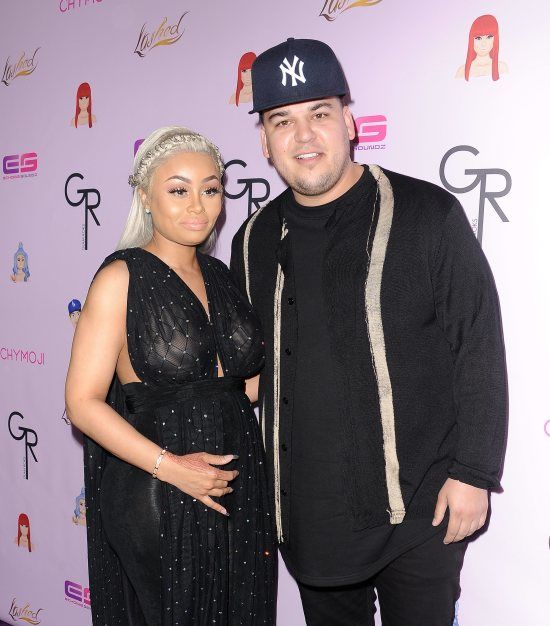 Alicia Keys shot to fame in 2001, and after a brief lull, she came back in 2009 with the hit song “Empire State of Mind.” Since then, she’s been pretty loved up with her husband, Swizz Beatz. They were married in July 2010 and they welcomed their first child, Egypt, in October 2010 and then their second son, Genesis, in December 2014. This year has been a pretty big year for Keys. She got a job as a coach on the eleventh season of the hit show, The Voice, and she released her first single in four years, “In Common.” 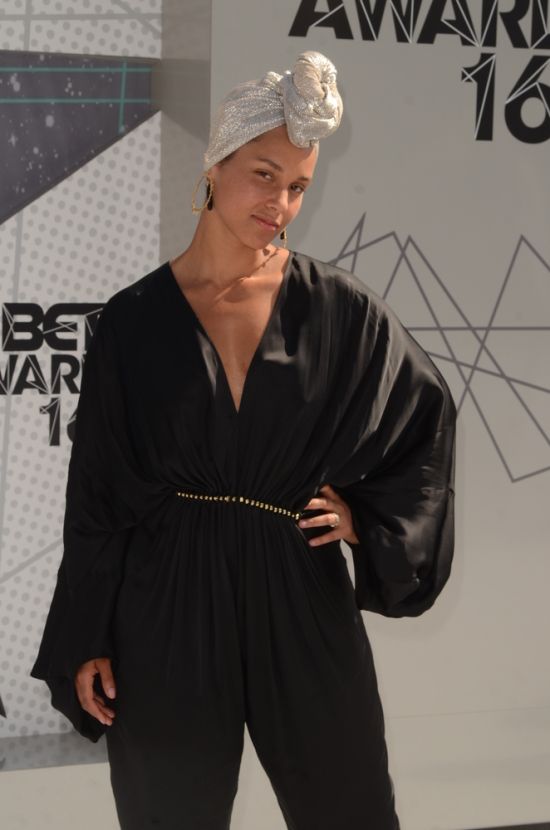 After spending a year in prison for fraud charges, Teresa Giudice is a free woman and she’s making quite the comeback! Not long after she was released from jail, she released a memoir, Turning Tables: From Housewife to Inmate and Back Again, which became a New York Times Bestseller, and she’s also back on the hit reality series, The Real Housewives of New Jersey. 2016 has turned out to be a much better year for Giudice than 2015 and we can only imagine what 2017 is going to hold for the reality TV star! 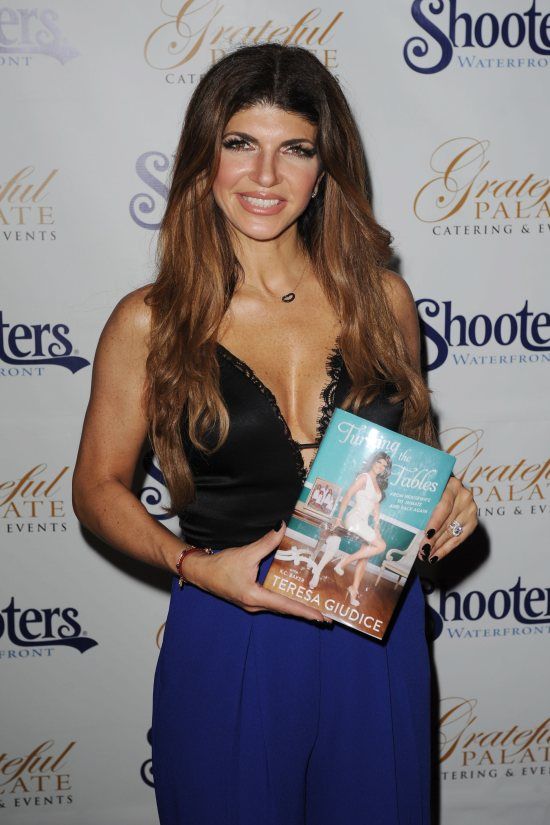 Mark Paul Gosselaar’s most iconic role was in Saved by the Bell as Zach Morris, but he didn’t just stop acting when the show ended. He went on to have big roles in shows like NYPD Blue, Raising the Bar and Franklin & Bash; however, none of these roles compare to his current part on the hit Fox drama Pitch. He physically transformed himself to play Mike Lawson, the All-Star catcher and captain of the San Diego Padres, and his performance is getting rave reviews. This year is definitely his comeback year! 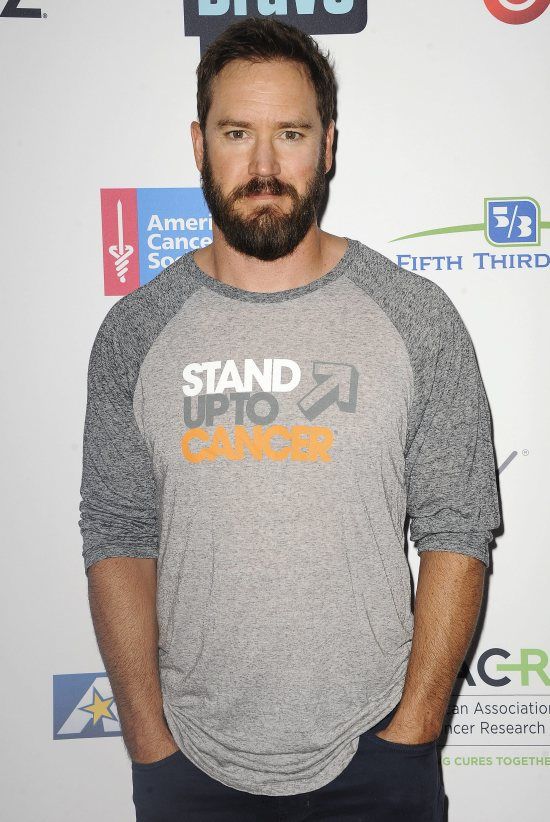 Mandy Moore was really successful during the early 2000s because of her singing and her movie career, but it all seemed to come to a half pretty quickly. She married Ryan Adams – a man who hates the spotlight – and she seemed to totally disappear, until she divorced him and then landed a lead role on the hit NBC show This Is Us. This year has been pretty good for the TV actress and 2017 is also looking good – she already landed a Golden Globe nomination for her role on the series! 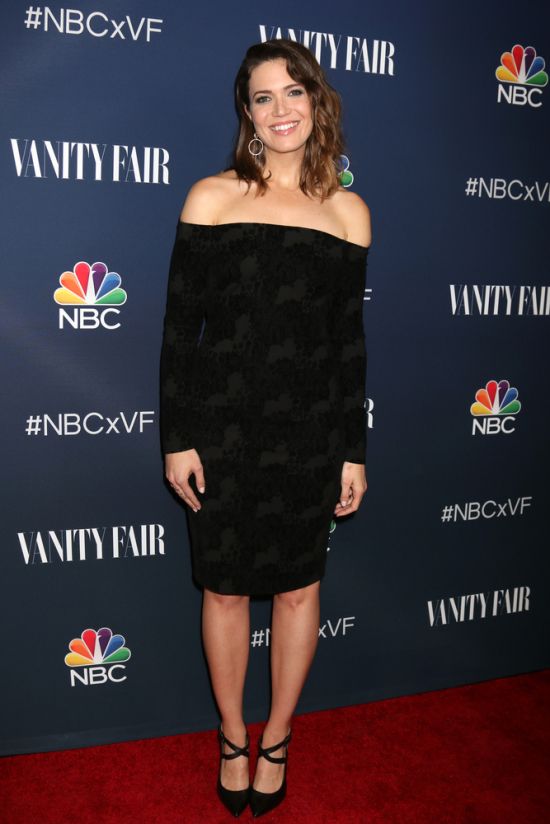 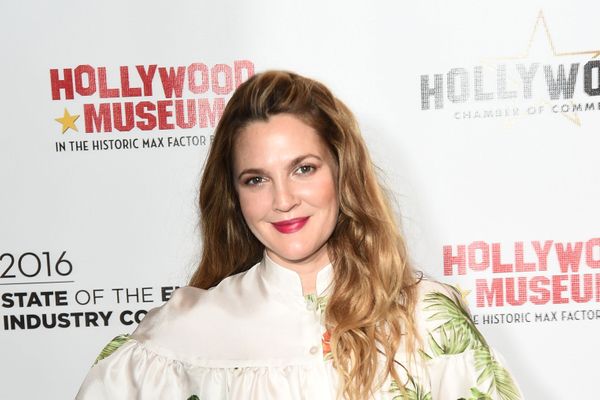