Thanks to social media, celebrities are now using sites like Twitter to attack each other! Many of these celebrity squabbles seem small and petty, but others seem to become much larger, taking on a life of their own. We have collected 8 celebrity feuds that took place on Twitter this year complete with quotes! Check them out!

Lindsay Lohan’s mom, Dina, seemed fairly incoherent during her disastrous interview with Dr. Phil earlier this year, sparking rumors that she was intoxicated. Lindsay took to Twitter to defend her mother’s honor, admonishing Dr. Phil for taking advantage of her. She tweeted: “@drphil You should be ashamed of yourself. What kind of man takes advantage of a woman @ her most vulnerable state? YOU are the fraud.”

Jay Z and his fans don’t seem to really care for Miley Cyrus or her incessant need to twerk! One fan asked Jay Z about Cyrus and her twerking via Twitter. The fan asked: “You really think Miley Cyrus still twerking somewhere in America?” Jay Z then responded, “Yes! She represents an old worlds worst nightmare.” Cyrus, never one to stay silent, tweeted in response, “Exactly right. I am an old worlds worst nightmare. #outwiththeold #inwiththenew.” Sounds like a mixed message to us!

Adam Levine is not a fan of Lady Gaga! He started a feud with her via Twitter, criticizing her “Applause” music video. “Ugh…recycling old art for a younger generation doesn’t make you an artist. It makes you an art teacher.” Lady Gaga tweeted back, “Uh oh guys the art police is here.” Levine got the last word in with, “While we’re at it we should call the grammar police.” We think Levine won this round!

Olivia was unimpressed with Justin Bieber’s shirtless stroll through London on his 19th birthday this year and took to Twitter to voice her opinion. “Bieber, put your f*cking shirt on. (unless you lost all your shirts in a fire in which case my condolences and please purchase a new shirt).” Bieber never responded – but his fans did! “Are you a lesbian, or are you too old?” One fan tweeted. Wilde seemed to have a great sense of humor about it all. Now, if you we could only get Bieber’s fans to relax a little…

Kendall Jenner really angered Frances Bean with one of her tweets – “Just wish things could be easier sometimes mann.” Cobain did not feel the slightest bit of empathy for Jenner and attacked the model and reality star, reminding her that other people in the world have it a lot worse. Cobain finished her tweet by calling Jenner self-absorbed. “Humans are so self involved . . . I’d like to thank my parents for providing me with a high IQ & I’d like to thank my grams for encouraging me not to be a self absorbed idiot.” Ouch! Now that has got to sting!

Kanye West takes himself pretty seriously – just ask Jimmy Kimmel! After Kimmel spoofed West’s BBC interview, West went on a Twitter rant, criticizing Kimmel. “SHOULD I DO A SPOOF ABOUT YOUR FACE OR YOU F-CKING BEN AFFLECK…#NODISRESPECTTOBENAFFLECK #ALLDISRESPECTTOJIMMYKIMMEL!!!!” The two went back and forth for a while, but then ended up making up on Kimmel’s show.

Kendall went on Twitter earlier this year to request a song at one of Rihanna’s concerts. “If Rihanna doesn’t perform Complicated tomorrow I’m gunna be very upset #favesong!” Rihanna replied with, “Well don’t come.” This is not the first time another celebrity lashed out at Jenner!  Earlier this year, it was Frances Bean Cobain.

Things got pretty nasty between Miley Cyrus and Sinead O’Connor this year, probably because Cyrus doesn’t like criticism if it is directed at her! After O’Connor wrote an open letter to Cyrus about her over sexualized performances, Miley compared Sinead to Amanda Bynes, posting tweets of O’Connor’s from two years ago when she was seeking medical help for bipolar disorder. Cyrus tweeted, “Before Amanda Bynes….There was….” with Sinead’s posts below. Someone needs to rein Cyrus in – she is so obviously out of control! 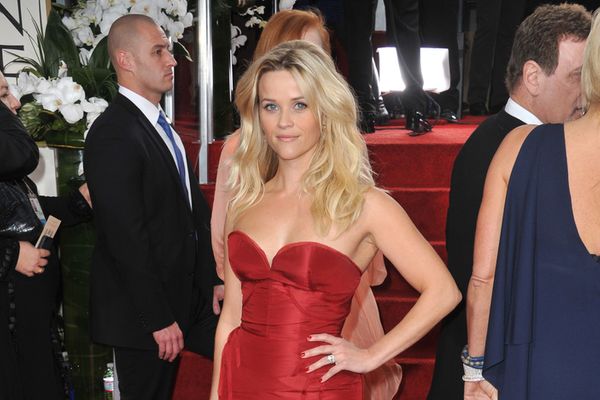