8 Things You Didn’t Know About Heartland

Heartland is one the biggest shows in Canadian television, and with its long run has now garnered fans throughout North America. With nine seasons under its belt, the show has had a lot of success on CBC since first premiering in October, 2007. Fans have tuned in dutifully over the years to follow the story of sisters Amy and Lou Fleming and their life on the ranch in the fictional town of Hudson, Alberta. With a show that has been on so long, there is no doubt that it is entertaining, well cast and perfectly written, so we dug up 10 interesting facts now widely known about the hit show! Check it out:

The entire Heartland show is based on the Heartland book series by Lauren Brooke; however, the show changed the setting from Virginia, USA (which is in the books) to Hudson, Alberta for the show. There were of course other minor changes. In the book, Lou’s name is Louise Fleming, but in the TV series her name is Samantha Louise Fleming. Producer Jordy Randall also credits the Oscar-nominated film Brokeback Mountain for why Heartland was filmed and based in Alberta. “We talked about what Alberta has and how iconic it was here,” says Randall. “I think that stuck with them and when they were stuck with the girl-and-a-horse in a Quebec series, I think they put two and two together. I also credit Brokeback Mountain for Heartland ending up here.” 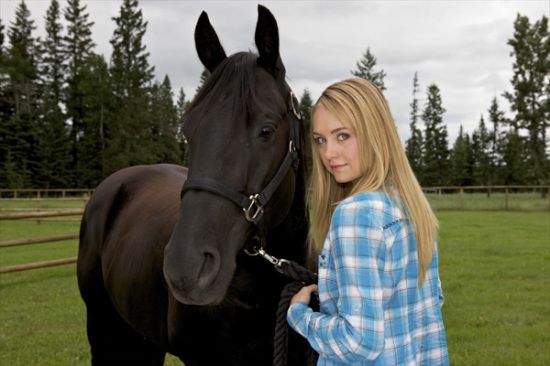 Another change from the books to the series is the story of lead character Tyler “Ty” Borden. In the books, Ty comes to the ranch just to work after school hours which then develops into a full time job, but of course in the series it comes about after he is hired by Marion because he is a troubled teen who needs help. 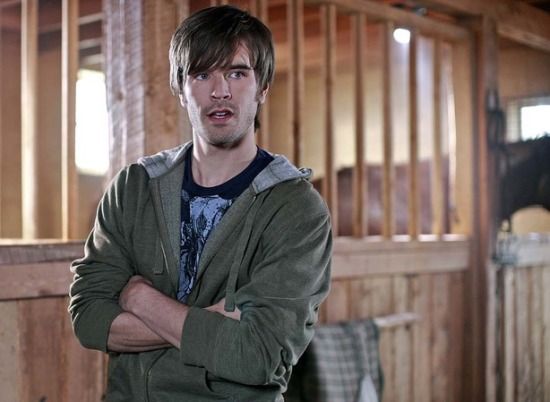 In the series, Chris Potter portrays Amy’s and Lou’s father Tim Fleming while Shaun Johnston portrays their grandfather Jack Bartlett. Despite the age gap of their characters, in real life Potter and Johnston are only two years apart. 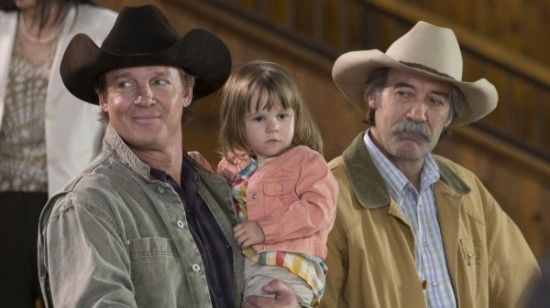 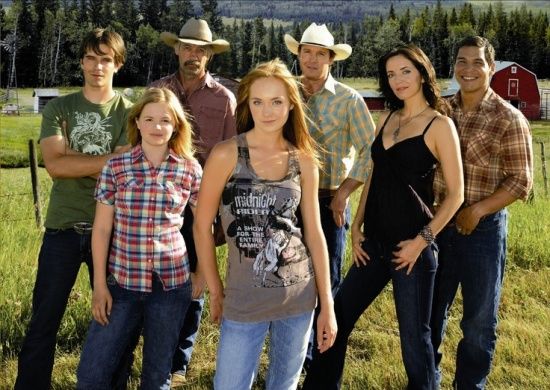 On March 29, 2015, Heartland officially became the longest-running one-hour scripted series in Canadian television history, surpassing the previous record holder, Street Legal. Producer Jordy Randall confidently stated that the filming and the production of the series in Alberta over the years has pumped more than $200 million into Alberta’s economy. 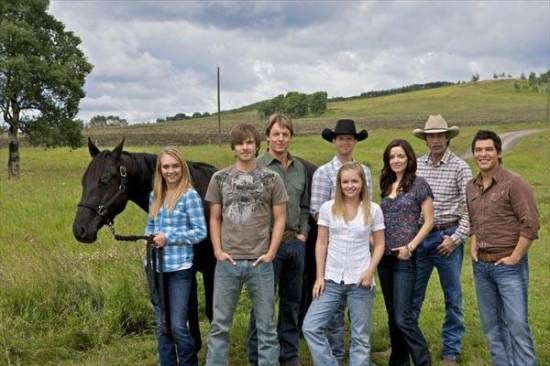 Graham Wardle has brilliantly portrayed Ty Borden for nine seasons and almost ten years, but as it turns out he really isn’t too much like his on-screen character. “Ty had a rough childhood, and to portray some of those emotions can be a challenge at times. I had a pretty normal childhood compared to him so I have to do my homework when I’m preparing for some of his interactions with his past. I do enjoy doing it though. It’s difficult but I know the result will be a more interesting character,” Wardle said of the character. His hobbies are also a little different too.” I like watching youtube and vimeo. Playing video games with my friends online. Writing. Taking pictures. I make short videos that I post on my vimeo site as well.”

It is fairly uncommon for even the most successful series to keep the majority of the main cast the same for the entirety of its run, but Heartland has managed to do just that. As is the case with all shows, some of the supporting cast or smaller roles have seen people come and go, but the leads have remained the same. The only significant change was when Jessica Amlee who portrayed Mallory Wells left the series in 2013; however, she has returned for guest spots. In the same regard, over 50 crew members have been with the show since it first began filming in 2007. 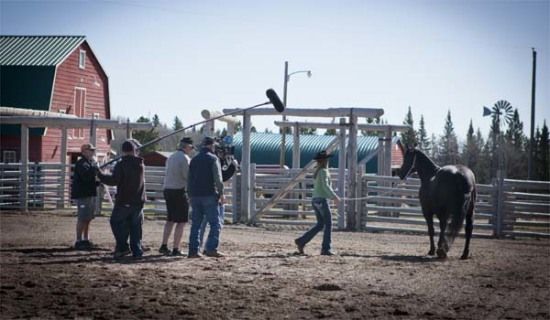 Becoming Amy Fleming, a girl with a penchant for working on the ranch and caring for animals, isn’t too hard for actress Amber Marshall  because in real life she runs her own ranch which has many horses, dogs, cats, cows, bunnies and hens. Her hobbies also include fishing, trail riding and camping.

When his mind starts to get worked up roping, we take a break and park in the middle. Since I’m easily bored he then has to put up with me working on my swing. #AmbersHorseCash #HesLazy #DoingNothingisHisFavouriteJob 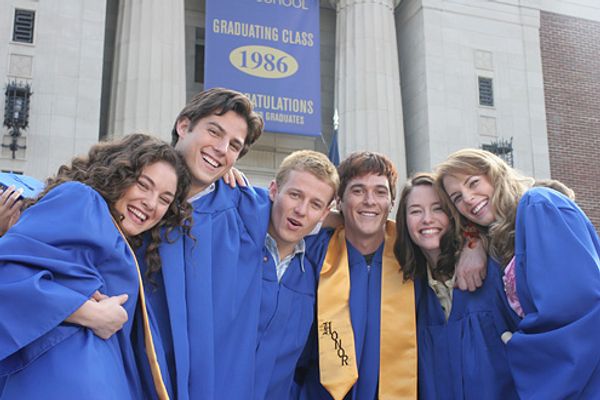