Out of a lot of networks, The CW has had quite the history of stars from its various shows finding love and one of the fan favorites is Supernatural‘s Jensen Ackles and One Tree Hill’s Danneel Harris. Despite the popularity of both stars, they have kept their decade long relationship out of the spotlight, but as always, fans would love to know more about the attractive and fun-loving couple! Here are 8 things you didn’t know about Jensen Ackles and Danneel Harris’s relationship:

In the early 2000s both Ackles and Harris were busy working on their careers as stars of two of the biggest shows on TV with Supernatural and One Tree Hill when they met. They remained friends for seven years during which Harris dated actor and singer Riley Smith before breaking up in 2005, after which her relationship with Ackles went from platonic to romantic.

While the two had been friends and in the same circle for quite some time as their careers took similar paths, it wasn’t until they finally worked together did they realize there was something more between them. The pair became even closer while filming the independent comedy Ten Inch Hero in 2007, and began dating around the same time. Of the film, Ackles now has this to say about it: “Ten Inch Hero has a special place in my heart, since it’s where Danneel and I fell in love.” 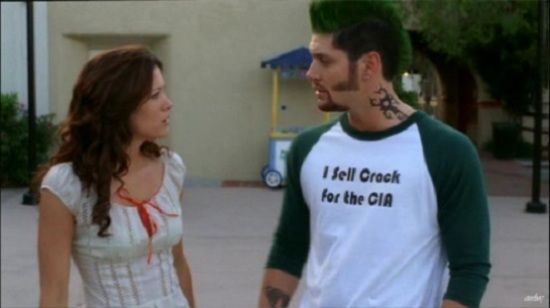 Although the two gorgeous stars spent a lot of time doing press for their film Ten Inch Hero when they began dating, they were very secretive about the status of their relationship. After two years of dating, they finally made their relationship public and “red carpet official” when they attended the premiere of Ackles’ 2009 film My Bloody Valentine. 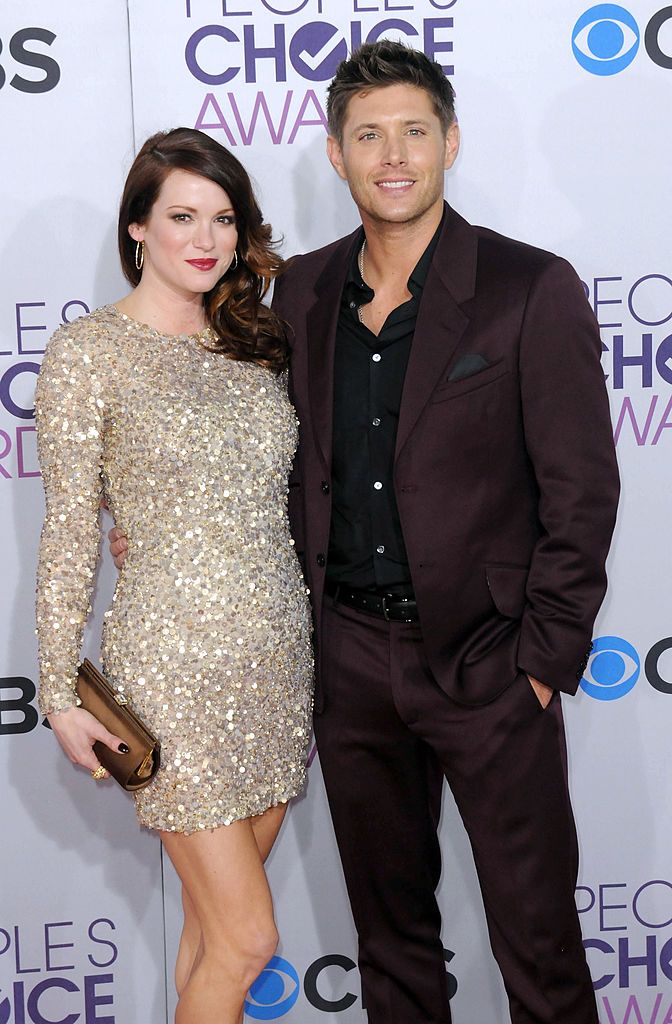 After seven years of friendship and almost three years of dating, Jensen Ackles and Danneel Harris became engaged in November 2009. After some secrecy the actress confirmed the engagement on Twitter and showed off the ring at the Breeders Cup which she attended the following weekend. While they never went into details about how Ackles proposed, he did reveal, “Just know, I was sweating bullets, and I think her response to me was, ‘What’s wrong with you?’ And then it all kind of fell into place from there, and she said yes which is a good thing…which is the most important thing!” 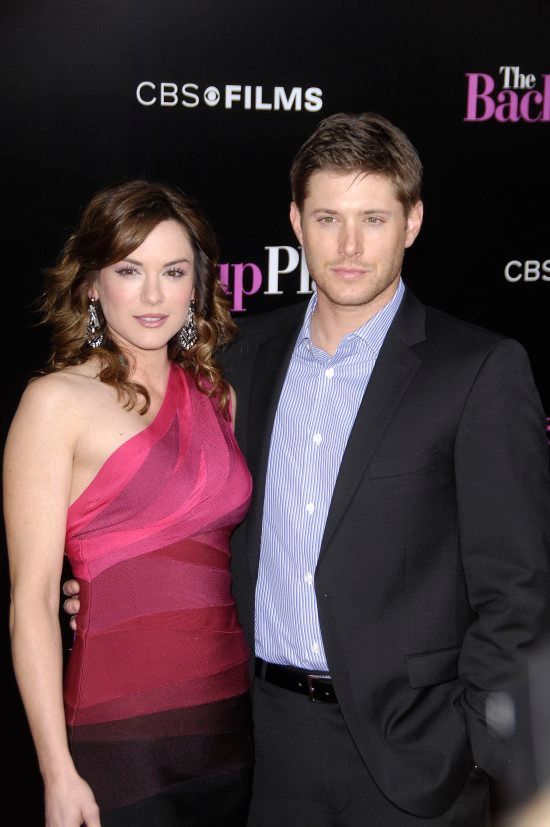 Following a six month long engagement, Harris and Ackles were married on May 15, 2010 in Ackles’ hometown of Dallas, Texas, at the Crescent Hotel. Harris wore a gorgeous strapless Monique L’huillier gown and three of her bridesmaids included her One Tree Hill costars, Hilarie Burton (Peyton Sawyer), Bevin Prince (Bevin), and Elisabeth Harnois (Shelley Simon). Meanwhile Ackles’ on-screen brother and real life best friend Jared Padalecki served as one of his groomsmen. Danneel’s brother confirmed the wedding the following day, tweeting, “It’s official! Mr. and Mrs. Jensen Ackles!!!! The wedding was phenomenal as was the ceremony and reception! I’m soo happy 4 them both!” 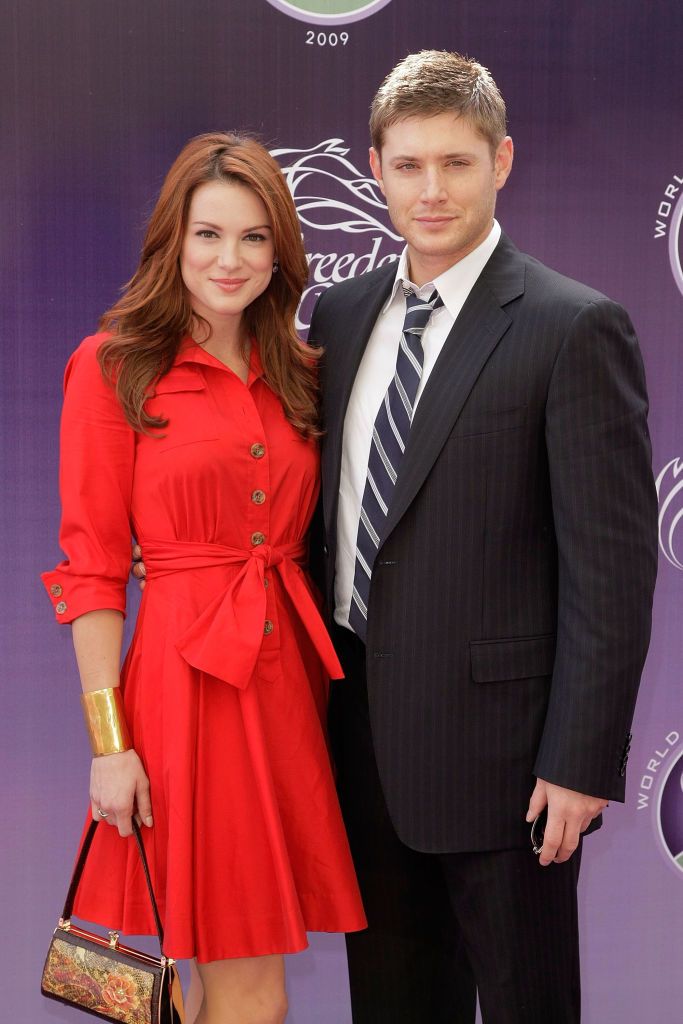 The pair never opened up about their plans to start a family, but in early January of 2013 it was announced they were expecting their first child together. In May 2013 they welcomed their daughter Justice Jay Ackles who they affectionately call “JJ.” In August 2016, they surprised everyone with the announcement that not only were they expecting again, but they were expecting twins, a boy and a girl. In early December 2016 they welcomed their twins, son Zeppelin Bram and daughter Arrow Rhodes.

As two very popular TV stars it is safe to say that Danneel and Jensen Ackles are enjoying a very comfortable life together. Together, the pair have an estimated net worth of $13 million, $3 million of which comes from Danneel who got her start on the soap opera One Life to Live, appeared in the Harold & Kumar movies, and of course starred on One Tree Hill. The remaining $10 million comes from Ackles who has had a lot of success on TV after appearing on Days of Our Lives and then building his career with roles on Dawson’s Creek and Smallville, and now as one of TV’s most popular actors thanks to his role as Dean Winchester in Supernatural. 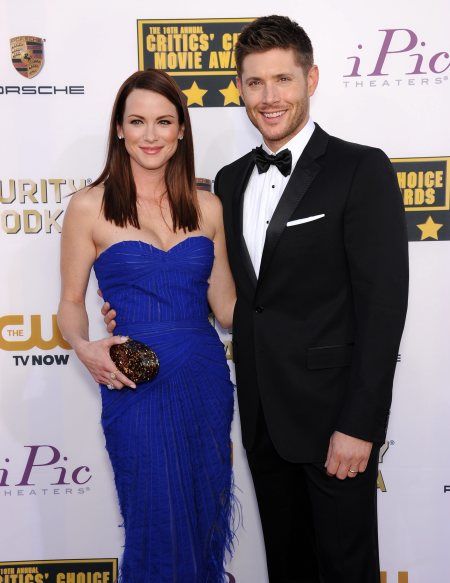 Despite being two very popular stars, fans rarely get to see the two together and while they share social media posts involving one another, it is very rare. Naturally this has led to rumors of unhappiness in their relationship, but as Ackles explained, it is just because they like their privacy and keeping their private lives to themselves. “Some people will go to the opening of an envelope. They love their lives in the public eye and get off on it, they need it. They need that kind of adoration. If their name isn’t in the tabloids once a week they feel like a failure. I choose to live a more private life […] We just don’t believe in that sort of thing ‘it doesn’t matter what they’re saying so long as they’re talking about you.'” 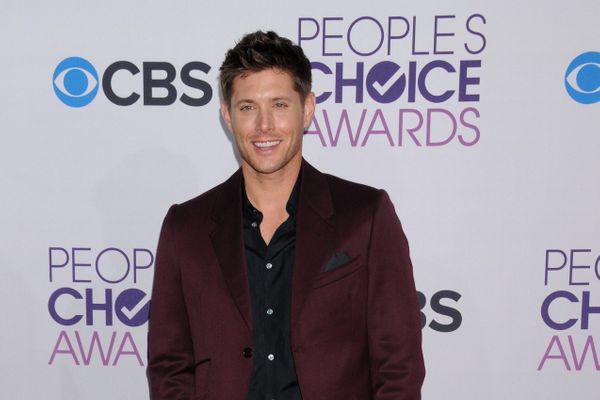