It’s hard to believe that Matt James’ season of The Bachelor is just around the corner! 2020 has been like no other and most television shows have been affected in some way, including the Bachelorette and Bachelor. Matt James’ season may not look like previous seasons of The Bachelor, but that doesn’t mean it’s short on any drama. Reality Steve has revealed everything he knows so far about Matt James’s season so follow along as we breakdown some early spoilers leading up to the season premiere on January 4th.

Reality Steve has revealed that Matt’s season began filming on October 10th in Pennsylvania. The filming took place at Nemacolin Woodlands Resort which is where they shot episode four of Jojo’s season. He also shared that the dates had begun as early as October 12th because there were 10 minutes of fireworks spotted by fans at around 11 pm. 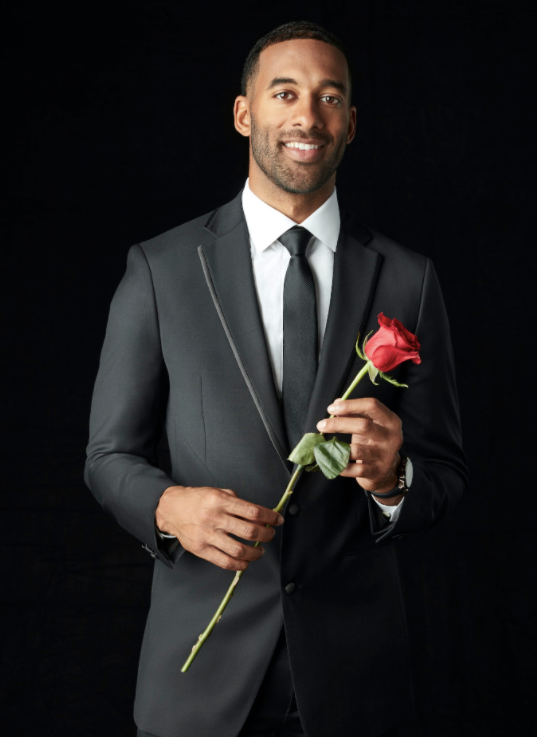 Filming Will Take Place In One Location

Similar to Clare and Tayshia’s season, Matt James’ season of The Bachelor will take place in one isolated location due to the current global health concerns. The production team won’t be letting anyone on the property during filming to stay consistent with the rules and regulations surrounding the pandemic. 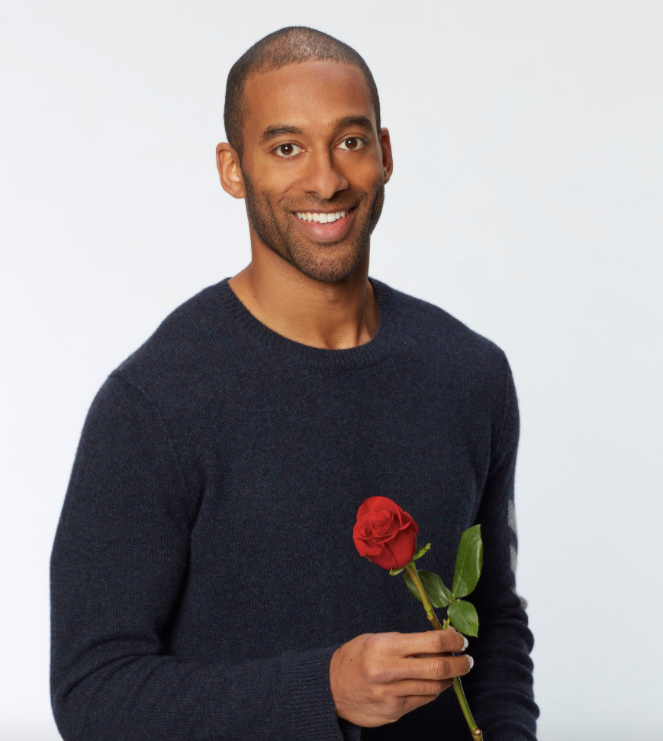 Reality Steve revealed that one of Matt’s contestants, Kit Keenan, is 21-years-old. Significant age gaps have been a topic of drama in past seasons of The Bachelor and Bachelorette. Fans will remember that contestants took major issue with 22-year-old Bekah dating Arie during his season. An interesting fact about Kit is that her mother is Cynthia Rowley, a famous fashion designer, and the two host a podcast together called the Ageless Podcast. 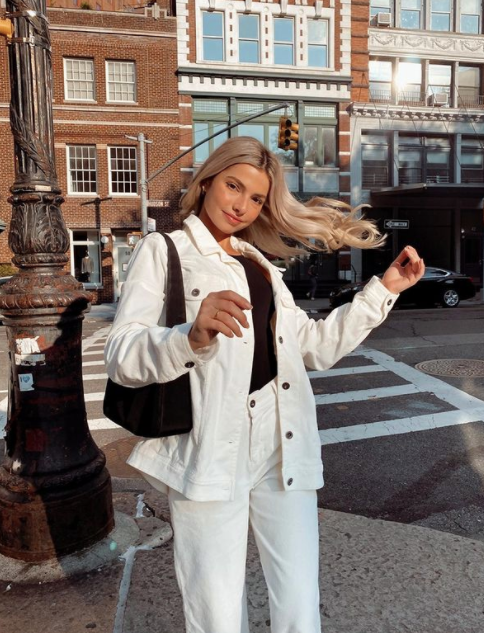 Reality Steve has shared that Matt previously dated one of the contestants last summer. The contestants’ name is Madison Nelson and she was spotted with Matt last summer while Tyler Cameron was dating Gigi Hadid. The two were spotted going to fashion shows together and were reportedly together for a few months. 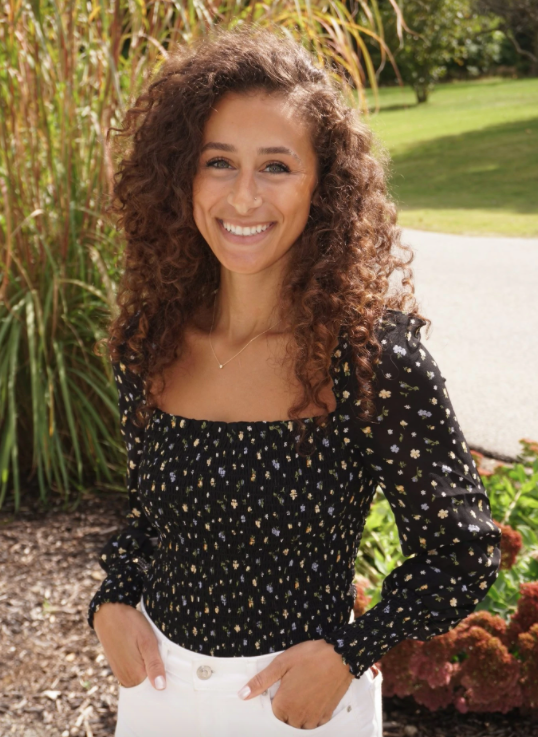 Katie Morton Is Friends With A Contestant

A contestant from Matt’s season, Sarah Trott, is notably good friends with a former Bachelor album, Katie Morton. Sarah has a blog and has shared photos of herself and Katie on it. 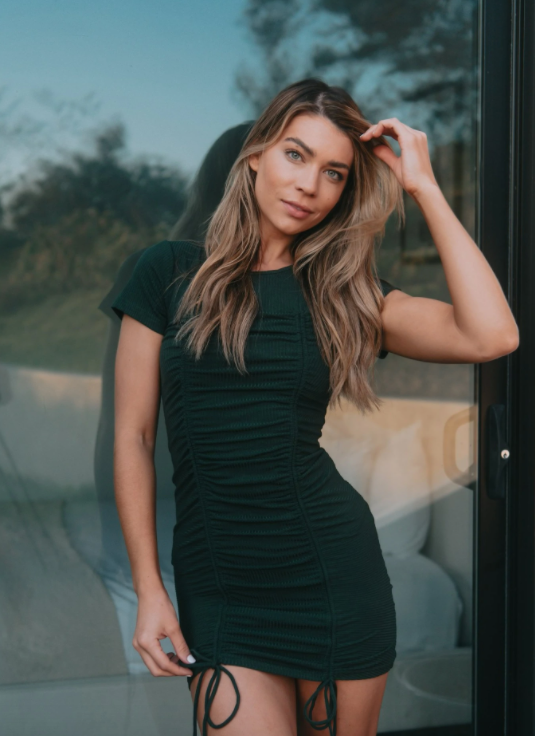 Reality Steve has tracked the social media activity of some of the contestants of the show which clearly shows who was eliminated early in the season. This group includes Sarah Ste Clare, Nicole Rovner, Marie Dolce, Kennedy Taylor, and Kimberly Courneya among others. 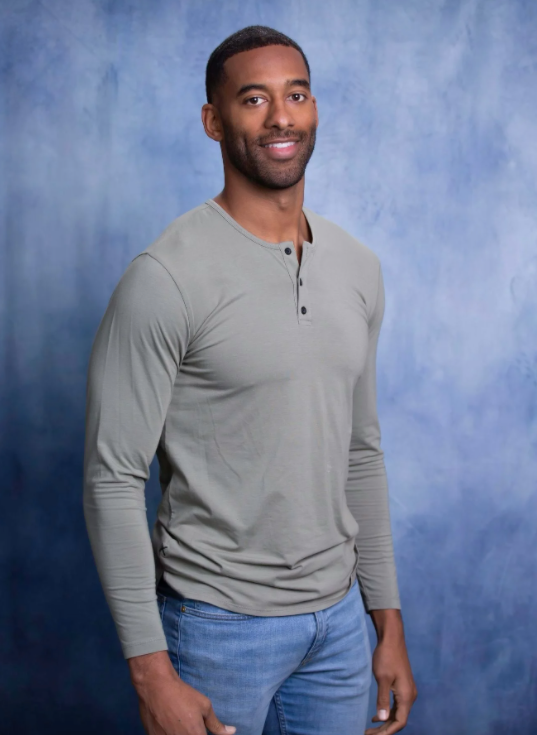 Reality Steve has revealed that Hannah Brown’s best friend and former Bachelor contestant Heather Martin shows up during Matt’s season. He added that he knows Heather doesn’t show up the first night and likely after filming has already started. He also shared that Heather’s time on the show doesn’t last long as Matt sends her home the same day she arrives. 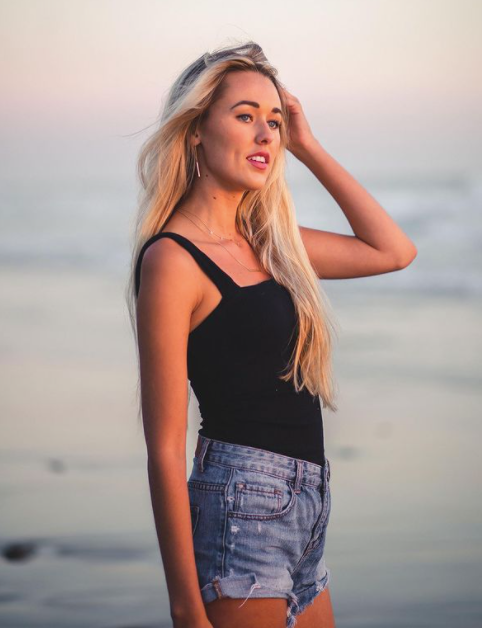 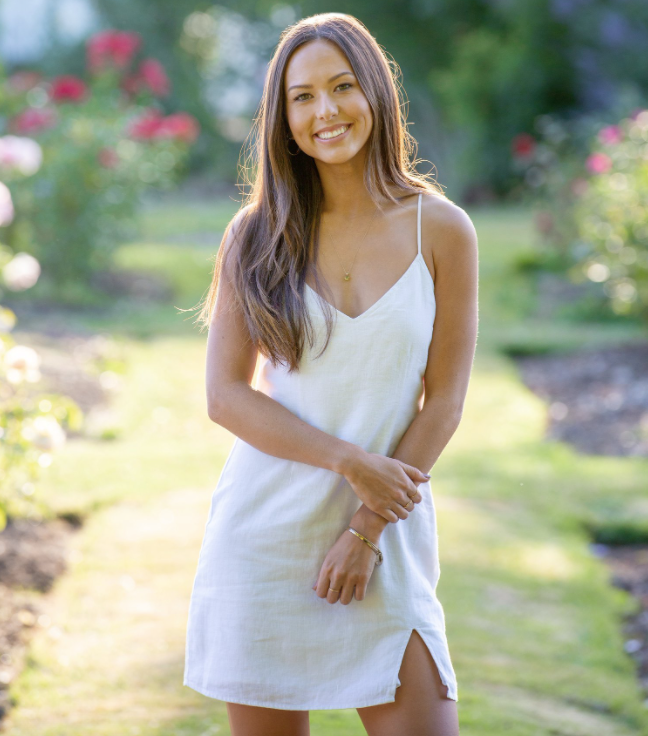 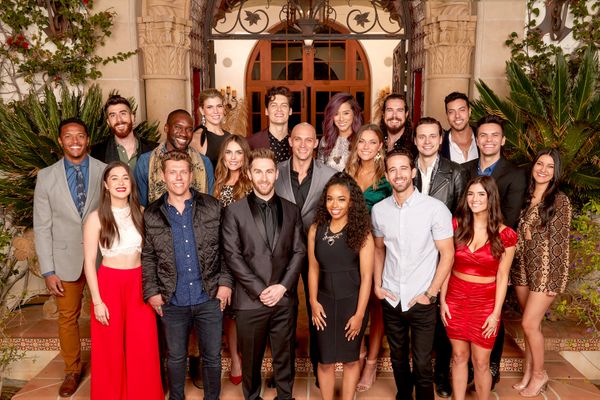 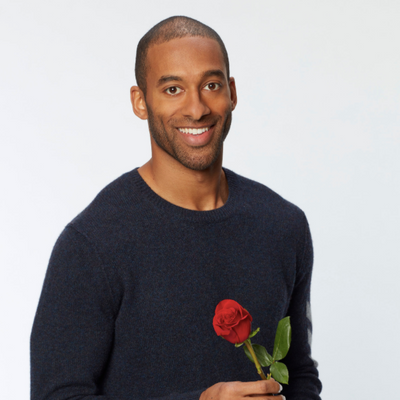