On The Bachelor and Bachelorette, we always have villains and the same is true for the shows’ spin-off series Bachelor in Paradise. Sometimes the people we expect to villains on the parent shows end up being people we root for; however, other times, the people we already liked end up becoming villains. Here are BIP’s 7 most notorious villains:

During season two of BIP, Ashley Iaconetti’s obsession with Jared Haibon was just starting to take form and it was already super annoying. She did a lot of pining and crying for him before he finally put an end to the relationship. Then, in season three, when they both came back to Paradise, Ashley – overcome with jealousy because of his relationship with Caila – went full-on villain (in between crying fits) as she attempted to break Jared and his new flame, Caila, up. Ashley’s behavior literally drove Caila out of Paradise, but thankfully Jared grew a backbone and left with her.

Izzy Goodkind wasn’t the worst villain on BIP, but the way she dumped Vinny Ventiera for Brett Melnick didn’t sit well with viewers. She and Vinny seemed to have a real connection, but she threw it away because of her attraction to Brett, who obviously didn’t reciprocate her feelings because he didn’t end up giving her his rose. Even when she called Vinny to tell him that she had made a mistake by choosing Brett over him after being eliminated, it was hard to feel for her. She really brought it on herself.

AshLee Frazier was one of the prettiest girls in Paradise, but she had a real mean streak of which Graham Bunn was completely unaware. When the cameras were on, she was one person and when they were off her catty side came out. This was particularly clear when she was heard slut-shaming Claire Crawley to her boyfriend on the show Zach Kalter. When she thought the cameras were off, she told him about Crawley’s sexy rendezvous with Juan Pablo Galavis in the ocean during his season of The Bachelor and called her “cuckoo.” When Bunn finally broke up with her, no one felt badly for her because she had been so two-faced.

Chad Johnson was only in Paradise for a hot minute when he began alienating the rest of the contestants (which isn’t very surprising to those who watched him on JoJo Fletcher’s season of The Bachelorette). There was a moment where it seemed like he and Lace Morris were kind of into each other, but then he threatened to throw her under a bus and duct-tie her up (how romantic!) and he called Sarah Harron a one-armed b-tch. When he was kicked out the next day after he refused to apologize for his behavior, no one was sad to see him go, well, except maybe Daniel Maguire, but that’s another story. 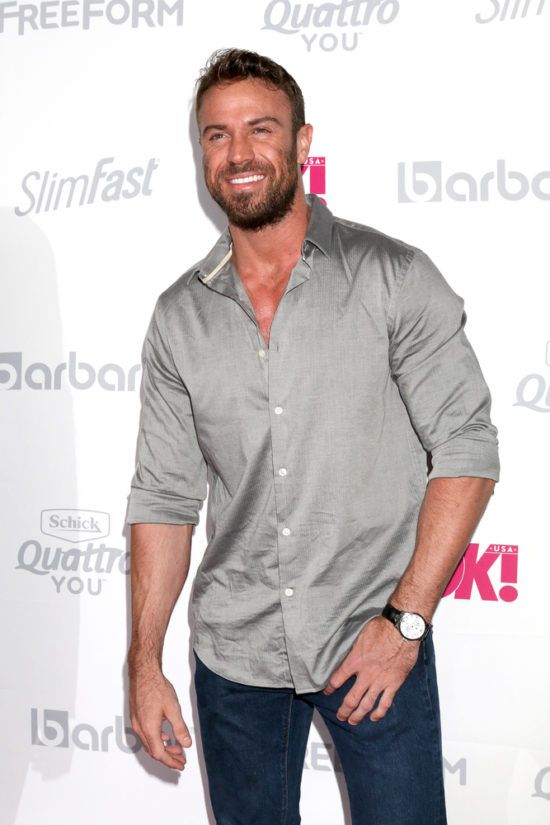 During season two of BIP, Joe Bailey proved to be conniving, selfish and callous when he pretended to like single mom Juelia Kinney so that he could get her rose and stay on the show until Samantha Steffen came on the following week. He kind of redeemed himself after Samantha dumped him by sharing the damning text messages she sent him prior to him being on the show, but it’s still impossible to forget what he did to poor Juelia, who was only looking for love while on the show.

Samantha Steffen was an even bigger villain than her former beau Joe Bailey. She’s the one who told him to do whatever it took to stay on the show until she got there and instructed him on what to say to cover up their lies – and then dumped him once everyone began to turn against them for their lying and plotting. Talk about having no honor! She even managed to find love on the show with Nick Peterson (although they have since broken up), which doesn’t seem at all fair. 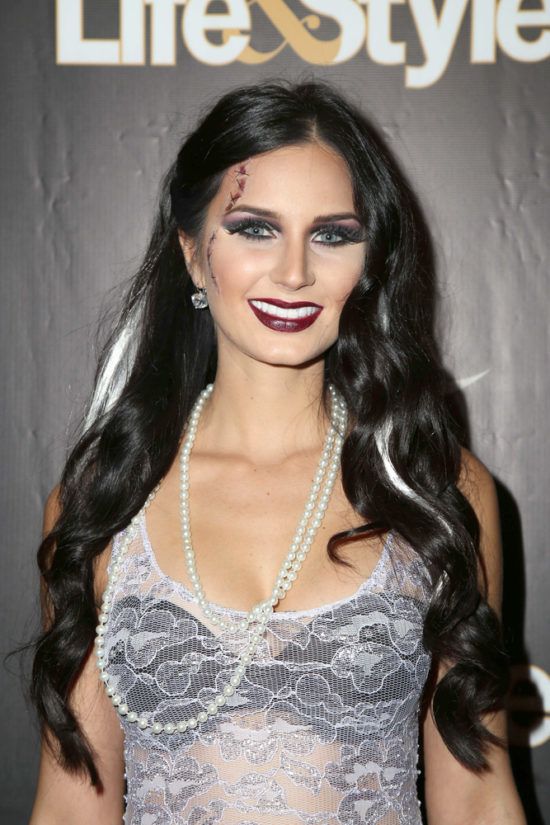 On Andi Dorfman’s season of The Bachelorette, Josh Murray was the knight in the shining armor while Nick Viall was the villain. All that changed on BIP. As soon as he arrived, it became quite apparent that he had a temper and was really manipulative – Amanda Stanton just seemed totally oblivious to it even when he was full-on aggressive with Nick in front of her. How Amanda failed to see this is a mystery because he was so obviously a jerk during his entire in Paradise while everyone else seemed to notice. 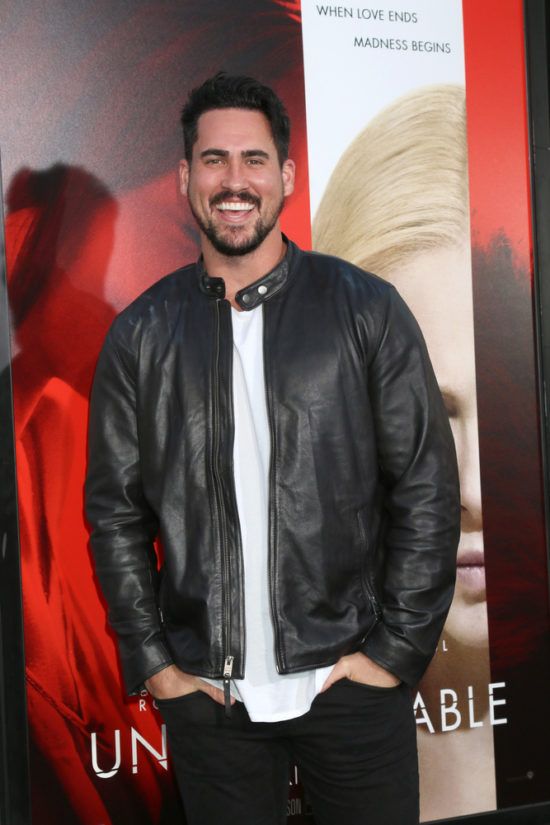 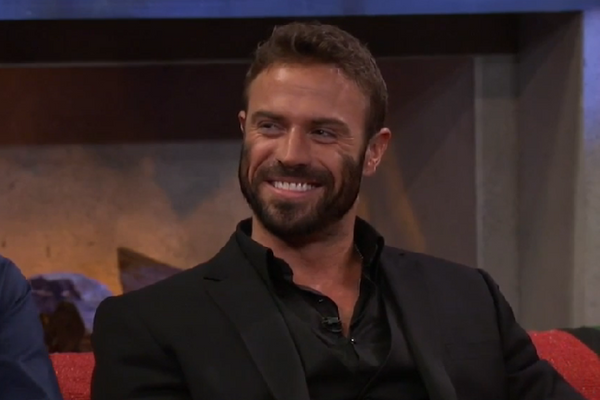