Back in 1999, before Friday Night Lights, the coming-of-age sports drama Varsity Blues told the story of a high school football team overcoming the injury of their star quarterback in a football obsessed town. The film boasted a very impressive cast from veteran iconic actors to the best up and comers as well as James Van Der Beek in the midst of his Dawson’s Creek fame. Although it didn’t rank high with critics, fans flocked to see the movie which ended up pulling in $52 million at the domestic box office. After 17 years and the tragic loss of star Paul Walker, check out how much the cast is worth now!

Estimated Net Worth: $500 Thousand. In Varsity Blues, Joe Pichler portrayed Kyle Moxon, the younger brother of Jonathan “Mox” Moxon (James Van Der Beek) who cares more about religion than football to the despair of their football obsessed dad. Prior to the film, Pichler appeared in shows such as In the House, The New Adventures of Superman and Touched by an Angel. His career didn’t really take off and he appeared in a few more TV movies as well as commercials and voice-overs. In a strange turn of events, he was last seen in January 2006 after playing cards with some friends, his car was found a few days later and there has been no sign of Joe Pichler since. As a result his estimated net worth at the time of his disappearance was $500 thousand.

Estimated Net Worth: $800 Thousand. Thomas F. Duffy began acting back in 1981 and went on to appear in several TV movies and series and from 1987-1997 appeared in 10 episodes of Days of Our Lives as Frank Paton. He is most known for his appearances in Independence Day, The Lost World: Jurassic Park, The Abyss and Varsity Blues as the Moxon’s father Sam Moxon. Although he has 85 acting credits and has appeared in many major series and films, his lack of starring roles has left him with an estimated net worth of $800 thousand.

Estimated Net Worth: $500 Thousand. Eliel Swinton’s one and only acting credit is in Varsity Blues as Wendell Brown, the running back and the only African American player on the West Canaan High School football team. In real life Swinton was a big time high school football player and after college he ended up signing with the NFL’s Kansas City Chiefs. Unfortunately he suffered injury and didn’t have much of a career and now works in California as a production assistant. Due to his short time on screen and in the NFL the best estimate at his net worth is $500 thousand.

Estimated Net Worth: $600 Thousand. Actor Richard Lineback appeared in Varsity Blues as Joe Harbor, the father of Lance and Jules Harbor played by Paul Walker and Amy Smart. Over his years of acting, Lineback is best known for his roles in Varsity Blues, Speed, The Ring, Natural Born Killers and The Jackal and he has appeared in many TV series as well throughout his career. He has most recently appeared in the series NCIS and Justified and has an estimated net worth of $600 thousand.

Estimated Net Worth: $16 Million. As the son of James Caan, Scott has had a lot to live up to and he has proved himself over the years as well. He first started acting in 1995 and by 1998 he starred in Enemy of the State and Wild Horses and then in Varsity Blues as Charlie Tweeder, the cocky wide receiver for the West Canaan Coyotes. He has gone on to star in many more films including Gone in Sixty Seconds, American Outlaws, Ocean’s Eleven, Into the Blue, Entourage and has been the star of Hawaii Five-O as Danny Williams for six years. As a result he has a very respectable net worth of $16 million. 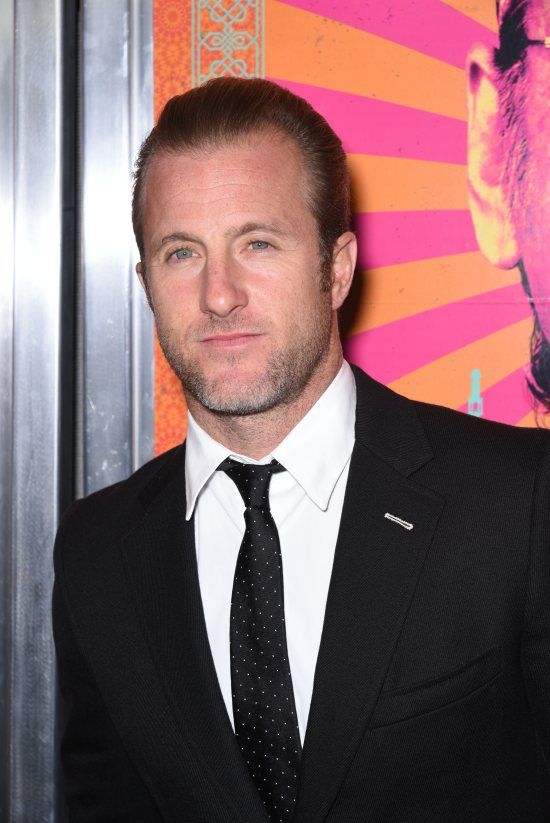 Estimated Net Worth: $500 Thousand. Ron Lester’s first big acting debut came in Varsity Blues as offensive guard Billy Bob. Following the role he went on to appear in the short-lived but critically acclaimed Freaks and Geeks and then the show Popular. He also appeared in the spoof film Not Another Teen Movie, unfortunately his overweight status at 508 pounds became a health concern and he has not had too many roles except for ones based on his weight. He ended up losing 348 pounds in two years and underwent several surgeries but could no longer get the roles he got solely because of his weight. He once stated, “Am I alive? Yes. Am I happy? No. Did I throw away  my career to be skinny? Yes. I wouldn’t do [the surgery] again. I would much rather have died happy, rich, and kept my status and gone out on top.” Unfortunately, on June 17, 2016 Lester passed away of liver and kidney failure. He had an estimated net worth of $500 thousand. 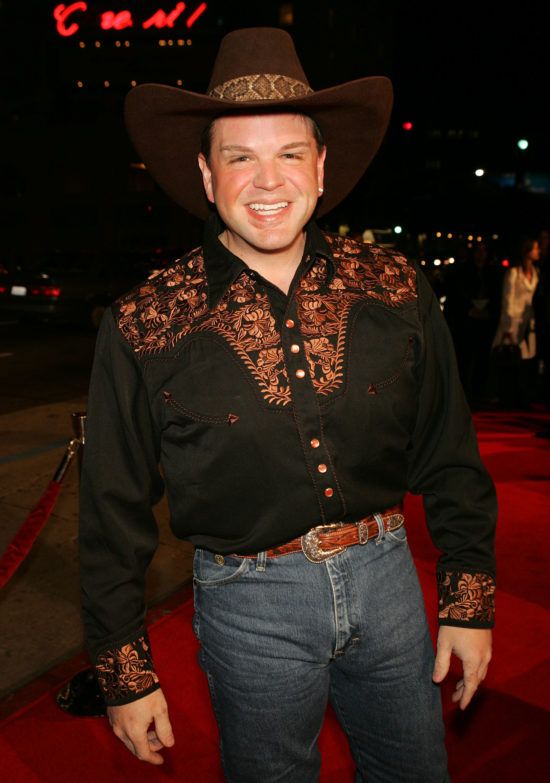 Estimated Net Worth: $8 Million. Ali Larter began her career as a model and was discovered at 14 and promptly began starring in commercials which led to a modelling contract. She and Varsity Blues co-star Amy Smart (and next on this list) struck up a friendship and took on acting together. Larter’s first big role was in Varsity Blues as Darcy Sears, Lance’s girlfriend and the captain of the cheerleaders. She gained attention from the film which led to starring roles in Drive Me Crazy, Final Destination, Legally Blonde, American Outlaws and Resident Evil: Extinction. She is also well known for her starring role on the series Heroes, and has earned an estimated net worth of $8 million. 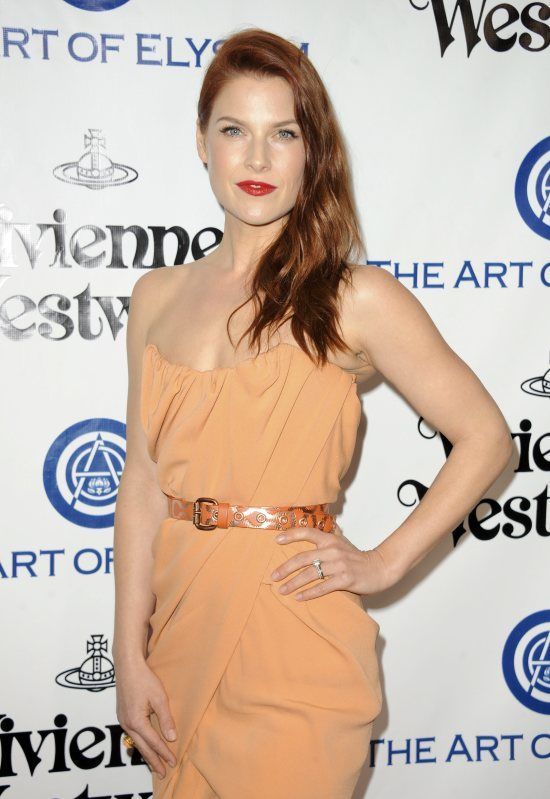 Estimated Net Worth: $8 Million. Amy Smart also began her career as a model before branching out into acting in the mid ’90s. She appeared in different films including Starship Troopers and then in Varsity Blues as Julie Harbor, Lance’s younger sister and the girlfriend of Mox. Smart gained even more attention after roles in Road Trip, Felicity, Rat Race, The Butterfly Effect and Just Friends co-starring with Ryan Reynolds. She is also known for her roles in Crank, Scrubs, Shameless, and Justified and has earned herself an estimated net worth of $8 million. 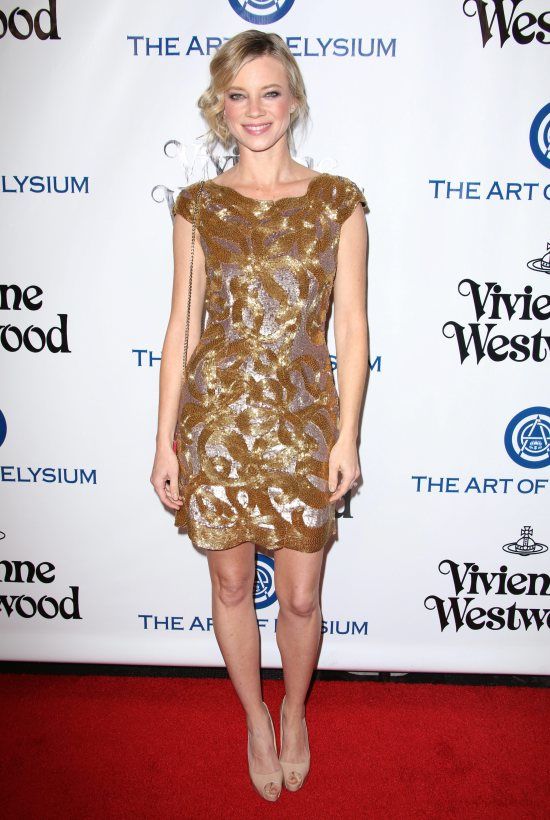 Estimated Net Worth: $45 Million. Jon Voight is an iconic actor who has had many major roles in his career including in Mission:Impossible, Heat, Transformers, Deliverance, Catch-22 and Anaconda, and is also the father of Hollywood star Angelina Jolie. In 1999 he appeared in Varsity Blues as Bud Kilmer the tough head coach of the West Canaan Coyotes with a win at all costs attitude. His roles and status in Hollywood have earned him a net worth of $45 million. 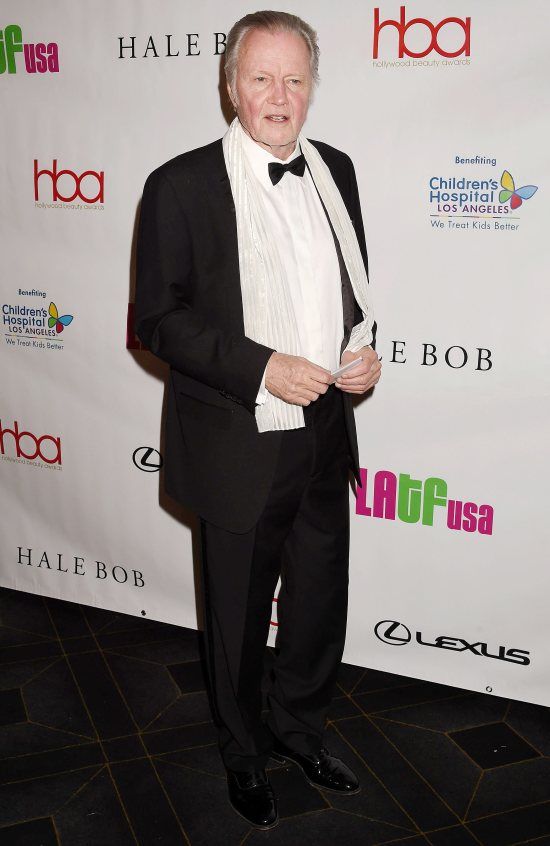 Estimated Net Worth: $25 Million. Paul Walker was in the midst of a huge Hollywood career before his tragic and untimely death on November 30, 2013 at the age of 40. Varsity Blues was one of his first major film roles as Lance Harbor, the all-star quarterback who ends up getting injured because of pressure to play through serious injury. After many big roles including starring in the lucrative Fast and the Furious franchise, Walker’s net worth at the time of his death was estimated to be around $25 million. As per his will, the majority of his fortune was given to his only daughter Meadow Walker while some also went to the charity he founded Reach Out Worldwide (ROWW) which provides relief for areas affected by natural disasters. 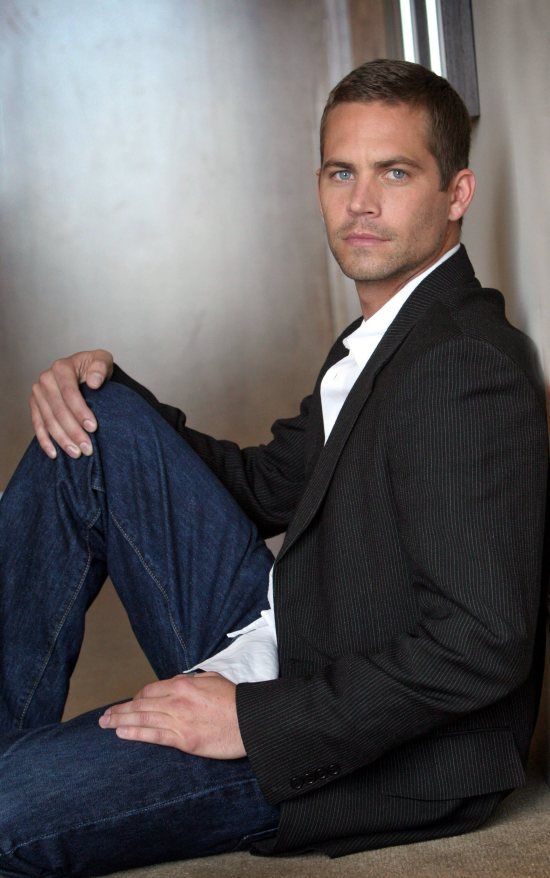 Estimated Net Worth: $10 Million. James Van Der Beek began acting in small roles including a stint on As the World Turns, but it didn’t take long for his break-out and iconic role as Dawson Leery in Dawson’s Creek from 1998-2003. One of his first major film roles was only a year later in Varsity Blues as Jonathan “Mox” Moxon, the backup quarterback who is called upon after Harbor’s injury. He has also appeared in things such as The Rules of Attraction, Standing Still, One Tree Hill, Mercy and is now the star of CSI: Cyber. His varied career has landed him with a net worth of $10 million. 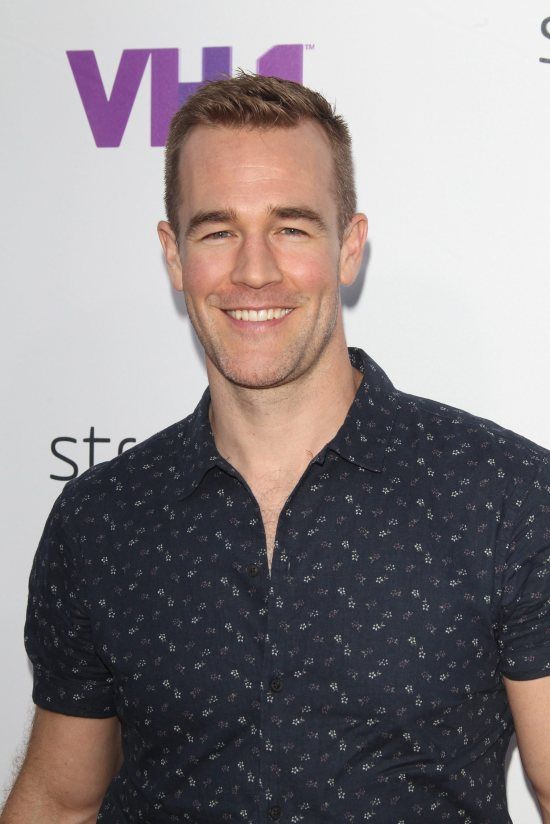 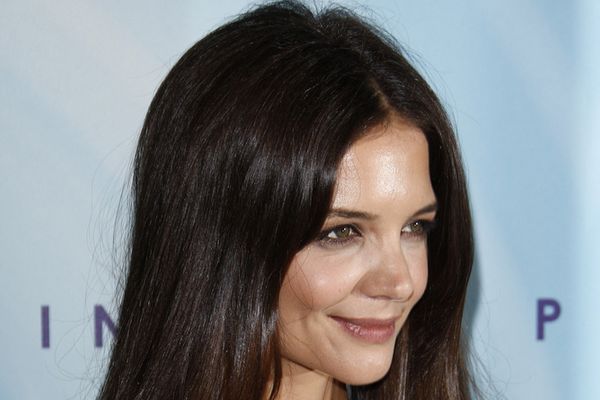 Cast Of Dawson’s Creek: Where Are They Now?