Over the course of the last year, Jennifer Hudson has focused on her new album that is due for release in 2014. The singer-actress also makes money from a few live shows, a couple of acting gigs and a Weight Watchers endorsement deal.

Katharine McPhee has shifted her focus from singing to acting, as she stars on the NBC show “Smash.” This singer turned actress still does a handful of gigs every year and she has also returned to “American Idol” to perform.

Kellie Pickler – a contestant on season five of “American Idol” – is out-earning the vast majority of the show’s alumni! Her income increased by nearly 50% last year thanks to touring and a victory on “Dancing With The Stars.”

“American Idol” season three winner Fantasia Barrino makes her money from album sales! Her new album “Side Effects of You” debuted at No. 2 on the charts last year with opening week sales of 91,000.

Taylor Hicks – the first and only “American Idol” act with a Vegas residency – started out at Bally’s and moved to a bigger room at the Paris Las Vegas hotel and casino. Hicks also co-owns a restaurant in Alabama and plays five nights a week there.

This “American Idol” winner is only 20-years-old and is already making a name for himself as a solo act! His album “Clear As Day” sold over one million copies  and, while on the road, he opened for Brad Paisley before he launched a solo tour in 2013.

Chris Daughtry’s rock band Daughtry raked in $4 million for the second consecutive year thanks to a heavy touring schedule! The band had more than 80 shows during Forbes’ scoring period and they grossed over $100,000 per night.

Adam Lambert has collected a very loyal fanbase that has followed him since his 2010 debut with “For Your Entertainment.” His second studio album “Trespassing” topped the billboard album charts and he also makes money through live gigs.

Phillip Phillips won “American Idol” in 2012 and he has quickly capitalized on his win! His song “Home” has gone on to sell more than four million copies, which is better than any in the show’s history, and his debut album earned platinum certification. He also tours and played more than 90 shows during Forbes scoring period.

Kelly Clarkson, who won the first season of “American Idol,” remains among the shows top earners. She pulls the bulk of her cash from touring, as she grosses about a quarter of a million dollars per show. In addition, she released “Greatest Hits – Chapter One” in 2012 and a Christmas album called “Wrapped in Red” last year.

Carrie Underwood won “American Idol” back in 2005 and since then she has released four studio albums including platinum selling “Blown Away” in 2012. She also tours extensively and has signed numerous endorsement deals including one with Olay. In the last five years alone, Underwood has earned $83 million! 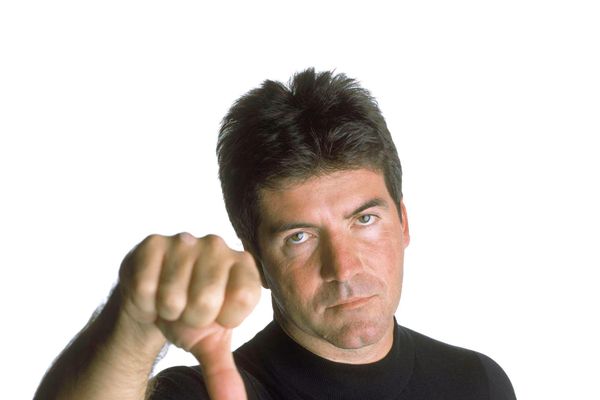