Paul Walker was one of Hollywood’s biggest and brightest stars before his untimely and tragic death on November 30, 2013 at the age of 40. During his time in Hollywood, Walker became one of the most beloved actors, not only because of his good looks and charms, but for his activism and charity work. He never seemed like the Hollywood type and became family, not just co-workers, with the cast and crew of his films, especially those who worked on the Fast and Furious franchise. Despite his passing, Walker’s memory has lived on in his charity work and foundations which have been carried on through his family and friends, and of course through his many memorable roles. Reminisce on some of Paul Walker’s best films with 10 of his most popular movie roles ranked:

After a few years, Paul Walker had most certainly been pinned as the blonde haired, blue eyed surfer boy which was very much true, but limited his roles, until Running Scared. The film was never a blockbuster but has gained a cult following and starred Walker as Joey Gazelle a low-level associate for a mafia member who gets caught up in a drug deal gone wrong. The role was definitely something much different than Walker’s other roles and while he most certainly pulled it off, the rest of the movie was such a mess, even his performance couldn’t save it. 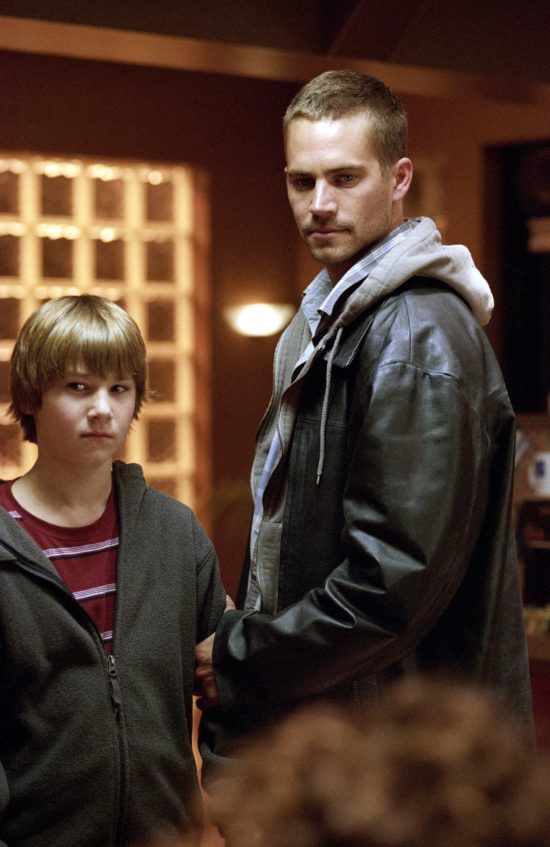 After a few co-starring roles, Joy Ride offered Walker the chance to be the lead male star. Walker starred as Lewis Thomas in the 2001 horror film about a road trip prank gone awry. While the movie has become somewhat iconic and even spawned two direct to video sequels, it wasn’t Walker’s best role only because he had so many great ones. There wasn’t a lot required from Walker except to play the hero and outsmart the murderous trucker, and he did just that! Walker was always the perfect hero because he was the kind of guy who everyone wanted to root for, and it is easy to see that without the actor in the lead role, Joy Ride would have been a much worse movie. 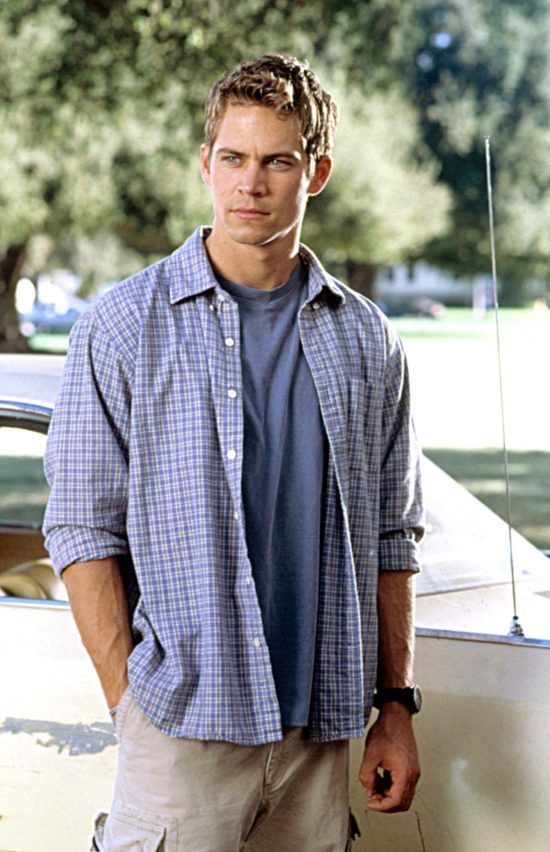 2005’s Into the Blue was a role made for Paul Walker as he portrayed Jared Cole, a rustic man who enjoys living in a trailer as long as he is close to the ocean and he can indulge in his passion of diving. Co-starring Jessica Alba, Scott Caan and Ashley Scott, Into the Blue was focused on beautiful people and beautiful places who get caught up on the wrong side of a major drug lord after finding cocaine on a sunken ship during a dive. The film was without a doubt entertaining and as always Walker’s performance was good, but fans knew there was more to him than just the surfer-boy. 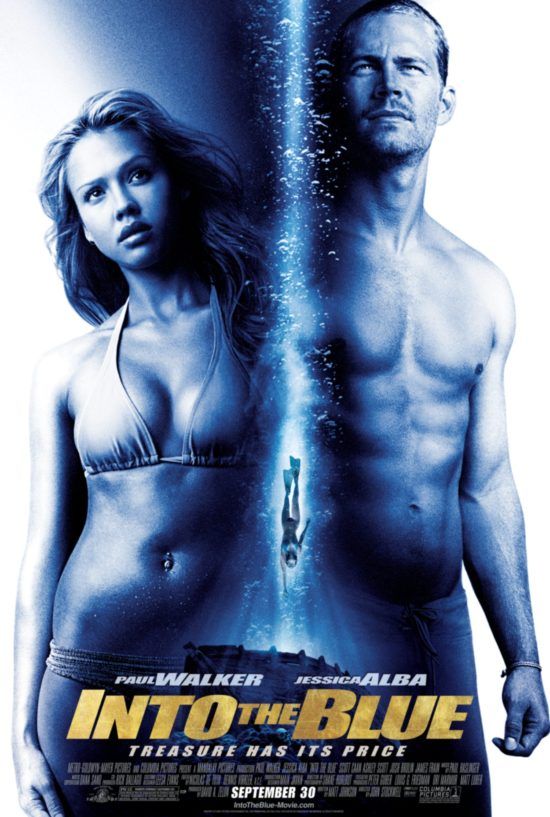 After small roles on TV through the late ’80s and early ’90s, Walker’s big film breakout role came in 1998’s Pleasantville. It was the perfect first major role for the actor because his bland ’50s character was the perfect mix of naive, charming and goofy but at the same time had another dimension of sexy and knowing after he is sexually awakened by Reese Witherspoon’s character. For anyone else, the role of Skip Martin would have been boring and easily looked over but Walker put so much energy into the character it was easy to see the star power yet to come from the young actor. 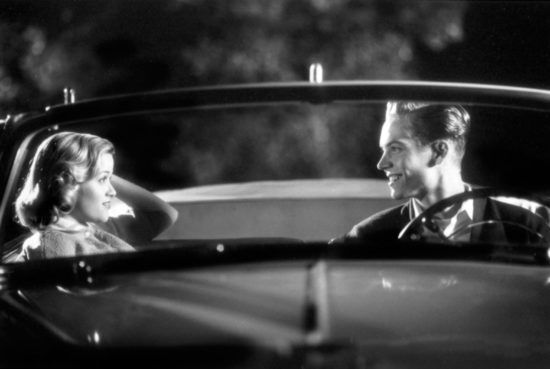 Through his career, Walker didn’t venture far into the realm of family films but in 2006 he starred in the heartwarming and emotional tale of survival with Disney’s Eight Below. For the film he took on the lead role of Jerry Shepherd, a guide at an Antarctic research base who agrees to a dangerous mission with a sled dog team, which he is forced to leave behind after a massive storm hits. Needless to say, the dogs actually steal the show as the real stars of the film, but it was a great break from tradition when compared to Walker’s others roles, and since one of his greatest skills as an actor was to provoke emotion from audiences, Eight Below was the perfect movie for him. 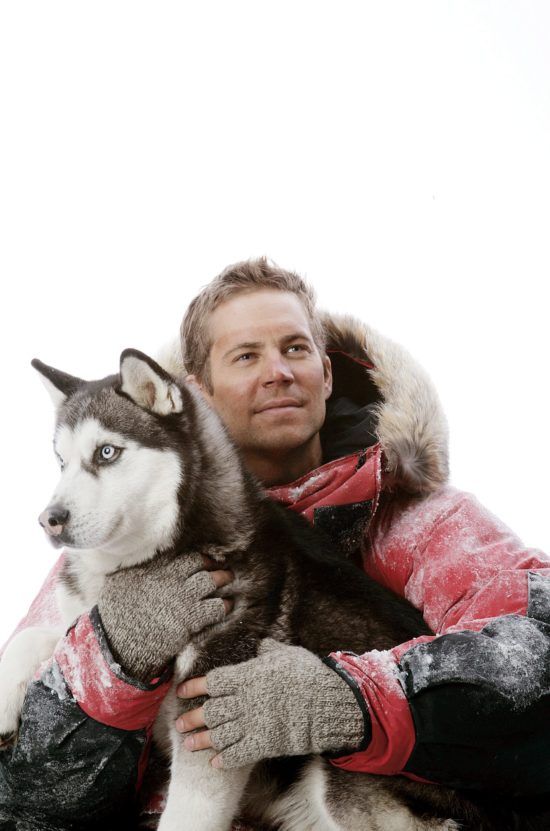 The Skulls is one of Paul Walker’s most underappreciated films and while it was heavily criticized, it gained a cult following and even spawned two direct-to-video sequels. The psychological thriller co-starred Joshua Jackson as Luke McNamara and Paul Walker as Caleb Mandrake and offered Walker the opportunity to star in the film, but expand his resume by not playing the hero for once. The darker role of Caleb invoked Walker’s classic frat-boy good looks, but also allowed him to show an edge and sinister zeal instead of portraying yet another “good-guy” role. 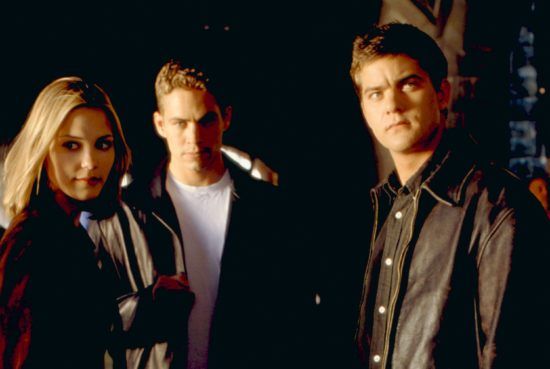 2003’s Timeline had quite the impressive cast starring not only Paul Walker but also Frances O’Connor, Gerard Butler, David Thewlis, and Neal McDonough. Despite being panned by critics and not performing well at the box office, the role of Chris Johnston in Timeline was one of Walker’s best, and fans still loved the movie. As Johnston, Walker not only lead the movie but held the whole thing together and carried fans through the story which at times was confusing or poorly told. No matter the circumstances, the actor always gave every role his all and seemed to flourish under the greater challenges of films such as Timeline, The Skulls and later The Fast and the Furious which required a lot more from the actor than to just be his good-looking self. 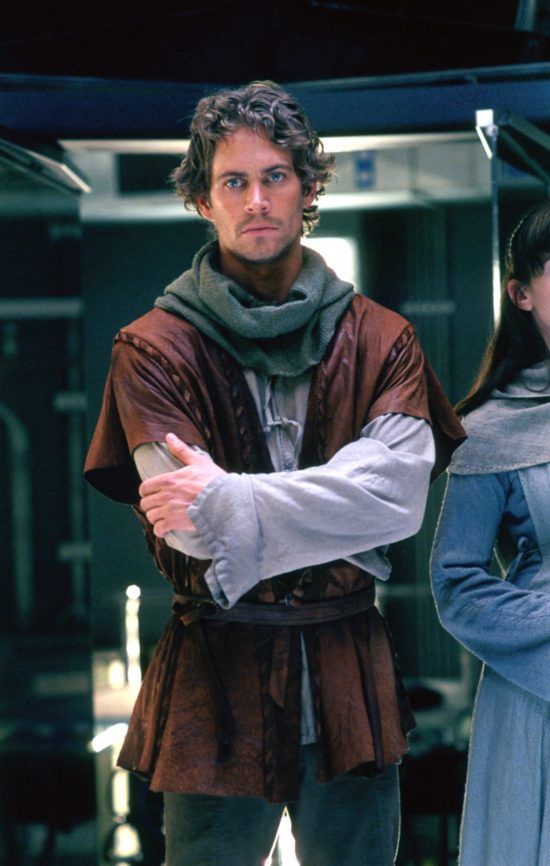 It was clear that Paul Walker held star power after his small yet scene-stealing role as Skip Martin in Pleasantville, which led him to bigger roles, even if he wasn’t the lead just yet. In 1999, there was no bigger young star than Freddie Prinze Jr. but Walker gave him a run for his money as Dean Sampson in the iconic teen film She’s All That. For once, Walker actually got to play a cocky, arrogant, jerk — and he was very believable! Many may not agree with Walker’s Dean Sampson role being so high on the list, but the importance of the film to a whole generation and Walker’s role in it have made it one of his most memorable and beloved performances of all. 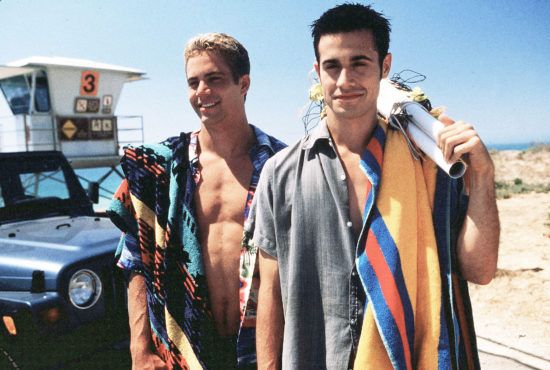 Over the years, Varsity Blues has remained one of the quintessential coming-of-age films of its time and helped launch the career of many talented young stars, and among them was Paul Walker as the all-around American high-school QB Lance Harbor. Walker’s role as the guy who has it all only to lose it all after suffering a career ending injury was pivotal to the film’s plot and central to the outlying stories of the other characters around him. His performance was earnest, real and raw and even though it was one of his first starring roles it was exemplary of how hard he work for every single role afterward. 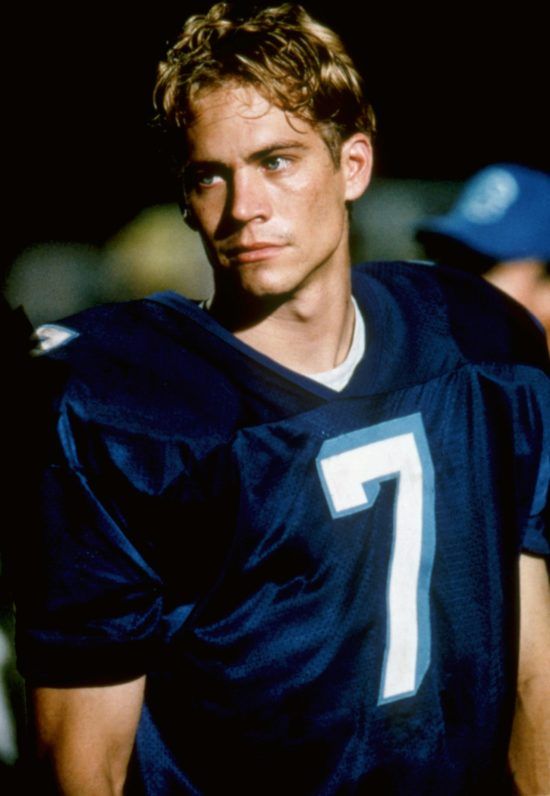 There was never any doubt what would be Walker’s best role, was there? Walker’s entire career was defined by his lead role as Brian O’Conner in the entire Fast and the Furious franchise from 2001 to the posthumous release of Furious 7 in 2015. The film used Walker’s boyish charm and California boy looks to off-set his on-screen adversary turned best friend Vin Diesel as Dominic Torretto who was more rough-around-the-edges and the classic tough guy. While both men became the faces of the franchise, initially the focus was all on Walker and it helped launch the first two films to blockbuster success and he unknowingly created one of the entertainment industry’s longest-running and highest-earning franchises of all time. Part of the reason Walker’s role was so effective was because audiences could see so much of Walker’s real-life personality in Brian O’Conner: tough when he needed to be, family focused and smarter than anyone would give him credit for. 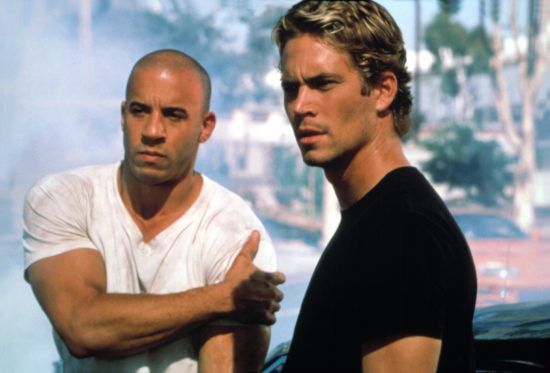 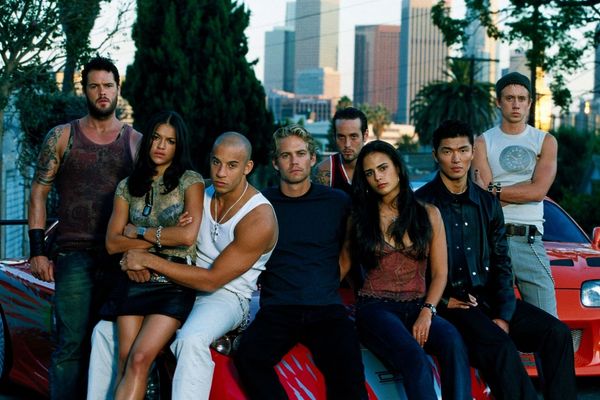