While celebrities have to keep a high profile because it is part of their job, their children usually fly beneath the radar. Thanks to Instagram, however, we do get to see some of these celeb kids every now and again, which is such a treat! Here are some pictures of celebrity children that most people haven’t seen:

Ever since her divorce from Tom Cruise, Katie Holmes has made sure that Suri keeps a much lower profile. But, every so often, she shares a picture of her only child, like this one. Suri sure looks a lot like her mom, but we can also see some of her movie star dad in there too!

Beyonce and Jay Z don’t share a lot of pictures of their family, but they did share this gem from Halloween 2016. Bey and Blue are supposed to be Barbie and Jay is Ken. It is a cute idea, although the little one doesn’t seem to be as into it, but at least her parents having a good time!

Jessica Simpson and Eric Johnson’s daughter, Maxwell Drew, is pretty darn cute. She’s got this adorable mop of blond hair with the sweetest little face. Something tells us that she’s probably going to grow up and look just like her mom, who is a total knock out!

Ava Phillippe — Reese Witherspoon and Ryan Phillippe’s daughter — looks so much like both of her parents. She’s about to turn 19 and she’s already a fashion model. She was featured in the lookbook for Rodarte’s Fall 2018 collection. It’s uncertain whether she’s going to continue modeling or go off to college. 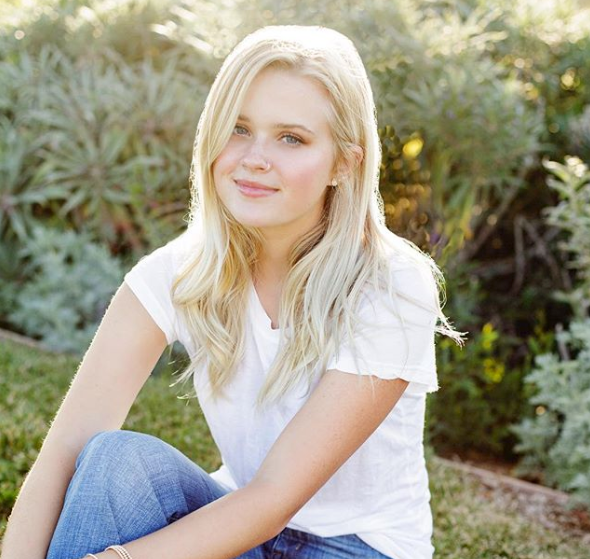 Jude Law and Sadie Frost’s daughter, Iris, looks like she’s all grown up. She’s 17 now and a model. One of her biggest jobs yet was for Burberry. She’s appeared in three Burberry beauty campaigns so far and was featured in Miu Miu’s Resort 2017 lookbook. Her modeling career is just beginning, so she could easily become the next Kate Moss!

During Kate Beckinsale and Michael Sheen’s decade-long relationship, they had a daughter together, Lily, and she’s pretty, just like her mom! Lily is now 19 years old and away at college in New York City, but this picture is from her high school prom. Doesn’t she look lovely?

Tom Brady and Gisele Bundchen are two of the most gorgeous people in the entire world so, naturally, they’re going to have really cute kids. Here is their daughter, five-year-old Vivian. We think she’s going to grow up and become a supermodel — just like her mommy!

Neil Patrick Harris and David Burtka’s twins, Harper and Gideon, are super adorable and they’re growing up really fast! They’re soon going to be eight years old, but it seems like only yesterday that the couple welcomed these two into the world. Here they are at the beach looking like the best of friends.

Jessica Alba and Cash Warren are both really good looking people, so it only makes sense that they would have produced offspring that were just as good-looking as they are! Here Jessica is with their two daughters, Honor and Haven, and their latest addition to the family, son Hayes. Honor looks just like her mom!

Sarah Michelle Gellar and Freddie Prinze Jr. have made really cute babies! Charlotte, their only daughter, is just eight years old and she looks a lot like her mom did when she was growing up. Gellar was a brunette when she was a child — she had the same long dark hair as her daughter!

Harper Beckham is only seven years old and she’s already so gorgeous! Even though she’s the prettiest little girl, she’s not into girly things. With three older brothers, she’s into football just like her dad and her brothers. Poor Victoria! It took so long for her and David to finally have a daughter! We’re sure Harper will get into fashion sooner or later.

Gwyneth Paltrow and Chris Martin’s relationship may not have worked out, but they certainly made some cute children! Here’s a picture of their eldest, Apple, who is just 14 years old. She didn’t just inherit her parents’ good looks — she’s also a budding singer and songwriter! If that fails, she can always be a model! 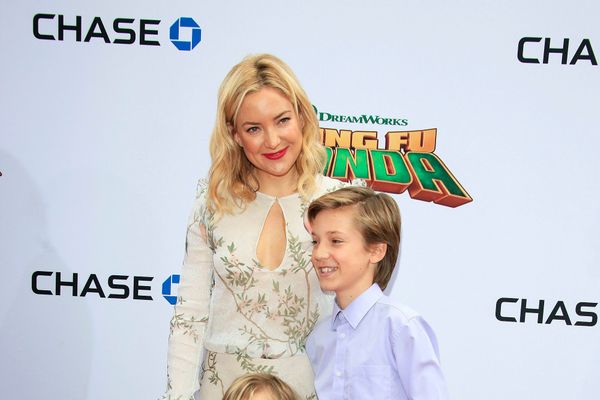