What is Jennifer Smith doing back in Port Charles? Is she the “new” threat Brick was warning Sonny about recently? Will Austin realize what Maxie is hiding when they visit Pautauk Woods with Felicia? There’s nothing General Hospital (GH) fans love to do more than speculate on storylines! As such, below are some GH plotline predictions for January 24th to February 4th, 2022.

12. A Port Charles Visit For More Than Just Luke’s Memorial

Jennifer Smith is more than just one of Luke Spencer’s ex-wives. Her dad, Frank Smith, was a mobster who ruled the land of Port Charles before Sonny Corinthos rolled in. It would make total sense as to why she’s returned to the little town for Luke’s memorial. However, it would also make sense if she was back for more than just that reason. 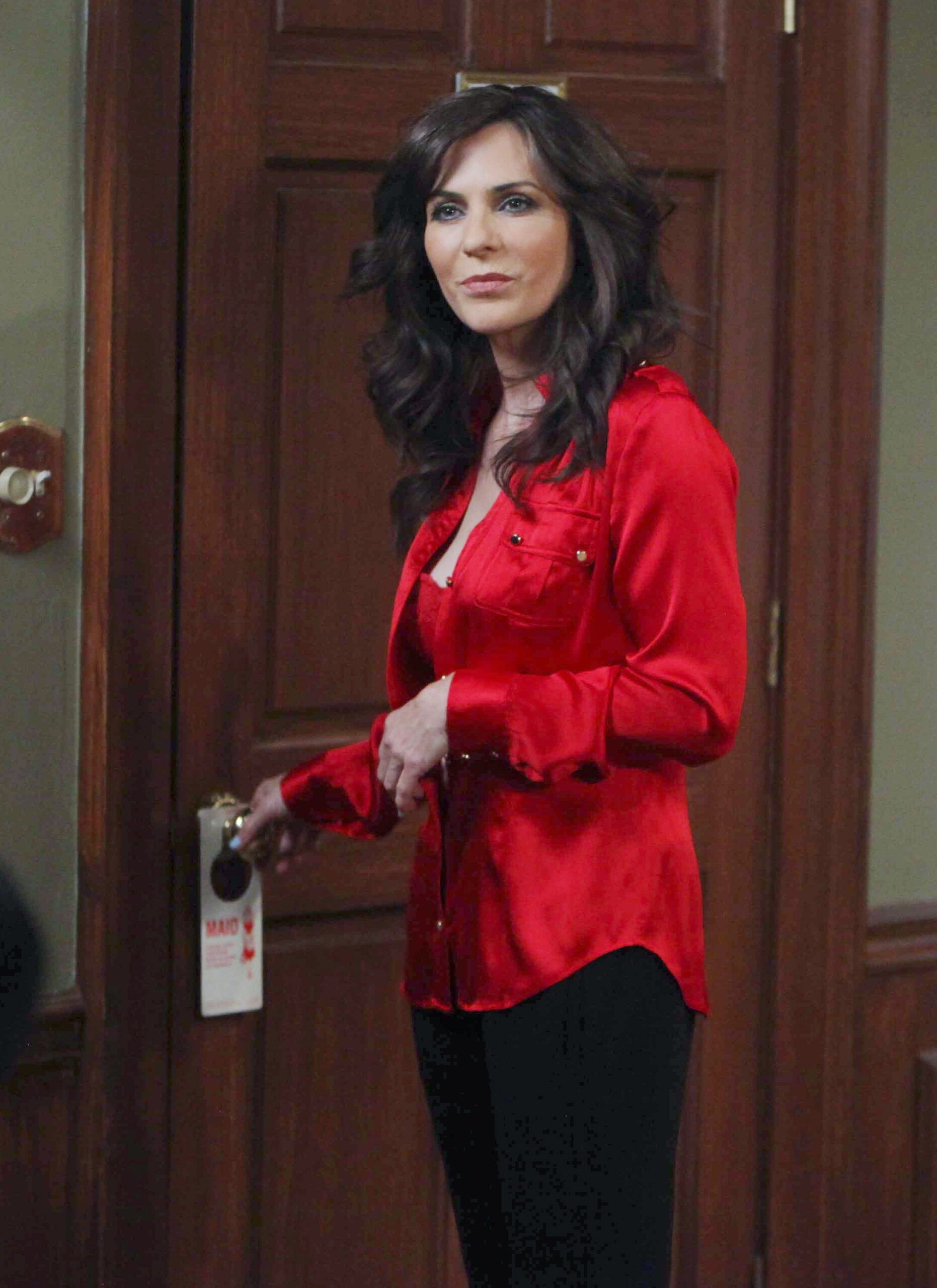 As Jenn loved Luke, she never liked Laura. She may be in an alliance with Victor Cassadine and back in Port Chuckles to ruin the mayor. She may also be the “new threat” on the horizon that Brick recently warned Sonny about. There’s a small chance that Smith returned simply for Luke’s memorial and is only here for a short-run to “stun” fans. She could also be part of a larger storyline. Only time will tell. 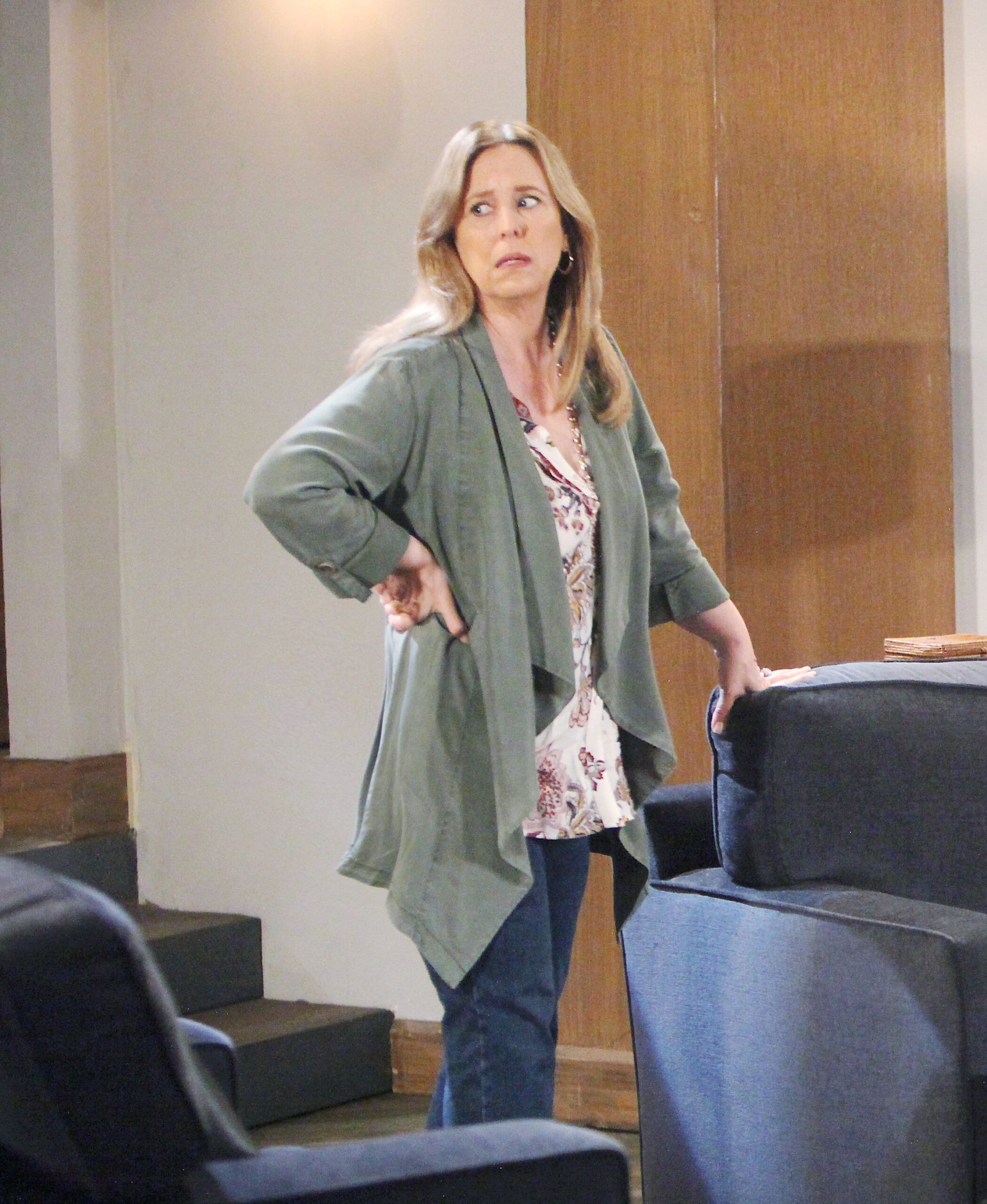 If Jennifer Smith and Victor Cassadine are in cahoots, could they also be lovers, too? Sure, he was overly obsessed with Liesl some months back, but that doesn’t mean he isn’t doing the deed with another woman. Cassadine men aren’t faithful, and they rarely stay committed to just one woman. If these two are scheming together, they may be sleeping together as well.

There’s a good chance that Felicia, Maxie and Austin will take a visit to Pautauk Woods this week to see if someone can recall anything to help Ms. Scorpio in her quest to find baby Louise. Jones is just there to keep her secret covered, but GH spoilers for this week imply that she’ll scramble to cover her tracks, too. Will Austin remember something significant that Maxie must fluff off, or will Jones accidentally reveal something that will have her mom raise an eyebrow? These two will likely get closer over the weeks ahead. Now that they’ve both revealed some feelings, fans will watch sparks fly between the two. Could Maxie and Austin even share a kiss? GH spoilers for the week of January 31st indicate that the two will “analyze” what happened between them. This is a major sign that Jones could lock lips with the good doctor over the next couple of weeks. 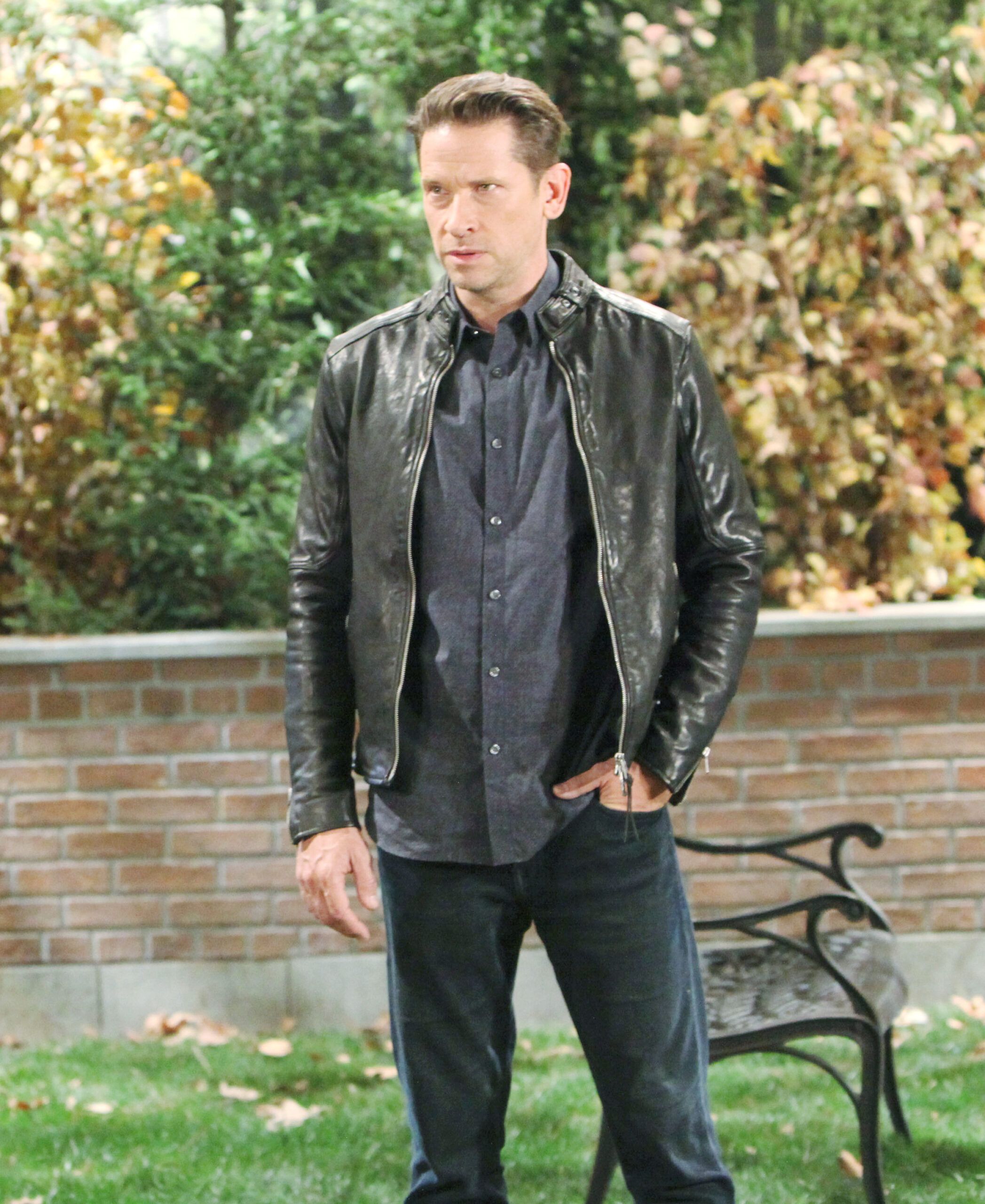 Britt’s news for Peter will likely be that his health is back at 100%, following his poisoning, so he can be shipped off to prison to await his trial. GH spoilers for the week of January 31st suggest that Dante and Mac will accompany August back to Pentonville. What could go wrong? Will Peter try to escape? GH spoilers for the week of January 31st note that Anna and Felicia will “await word” on a situation that is unfolding. Maxie will also feel “a bit” relieved. If events get out of hand with Peter on his way to prison, will August go down? Will he be shot? Could the car or vehicle he’s in explode? Will everyone think Peter has passed? 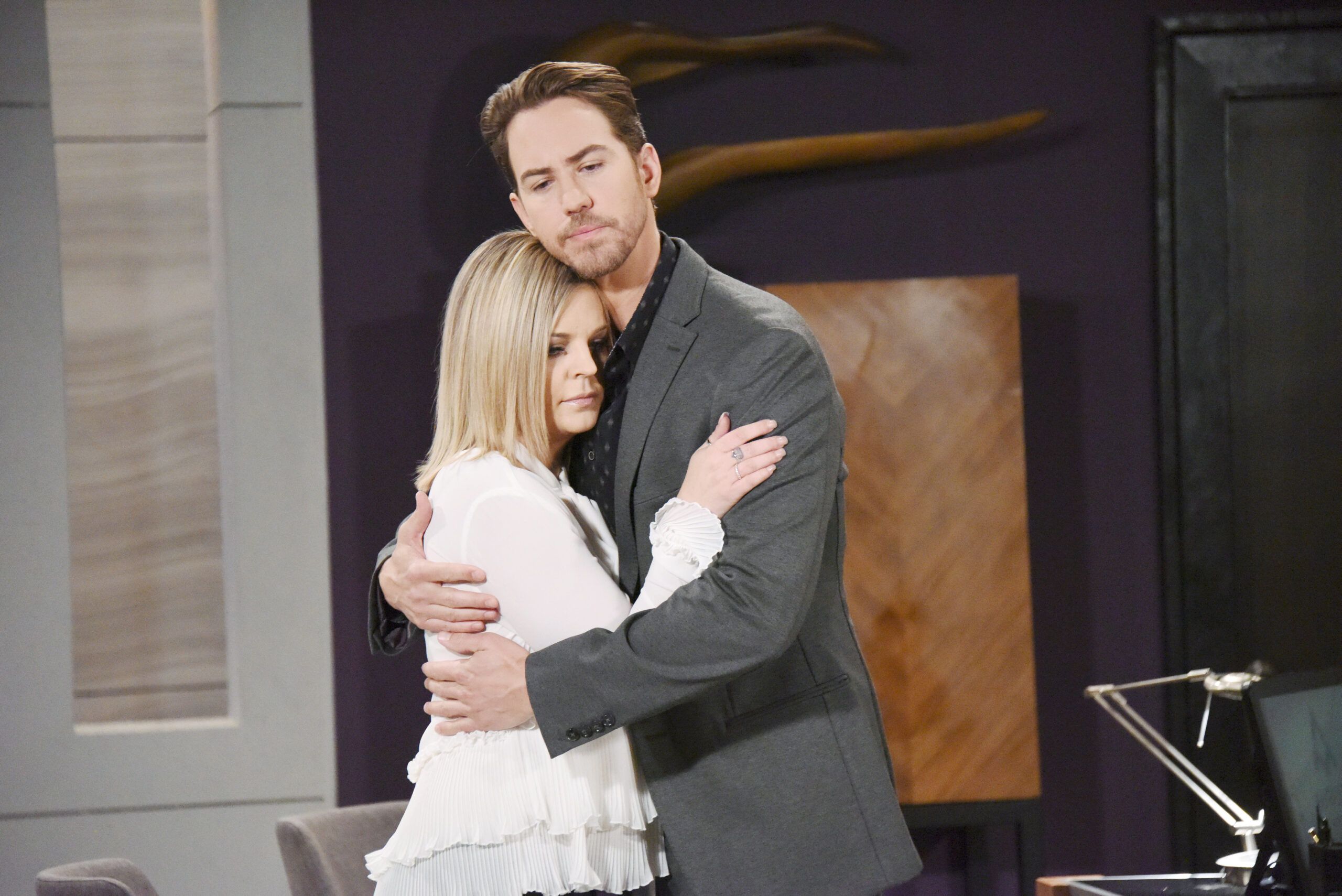 It looks like Sonny could spiral over the next two weeks. Without his meds, his agitation will grow. More troubling is what could happen to his mental health — or anyone around him — if he snaps. This week’s preview video shows Sonny going off on Curtis and Drew. Will this affect his reunion plans with Carly? 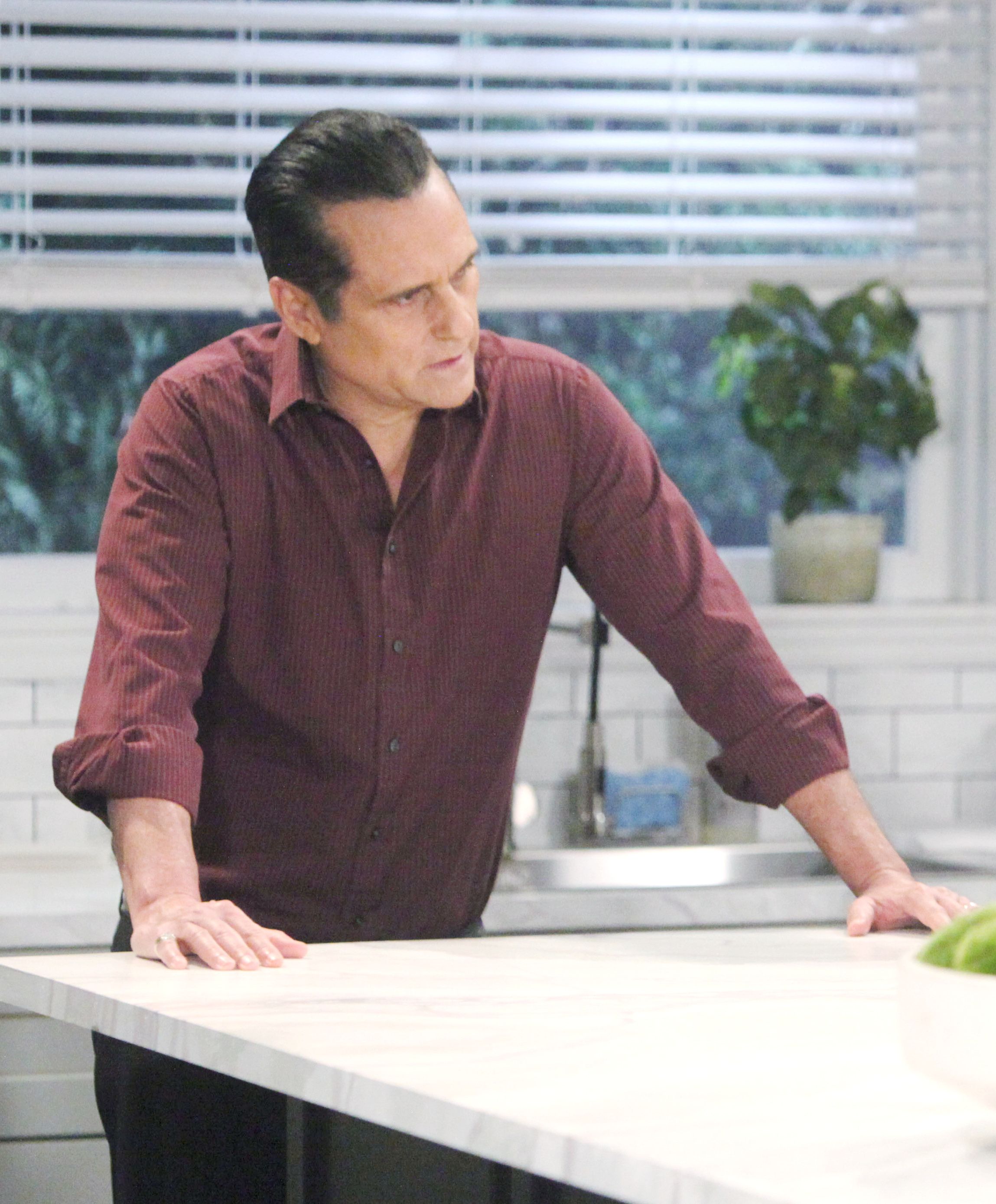 Not to say they’ll “never” reunite, but it’s likely that Carly and Sonny will continue to grow apart over the next two weeks. Sonny’s temper and Carly’s feeling of betrayal will clash hard. GH spoilers imply that Corinthos will make a “grand gesture” during the week of January 31st. If he’s rejected, he may also retreat in a hard way. He could also turn to Nina for comfort (or retribution on Carly). 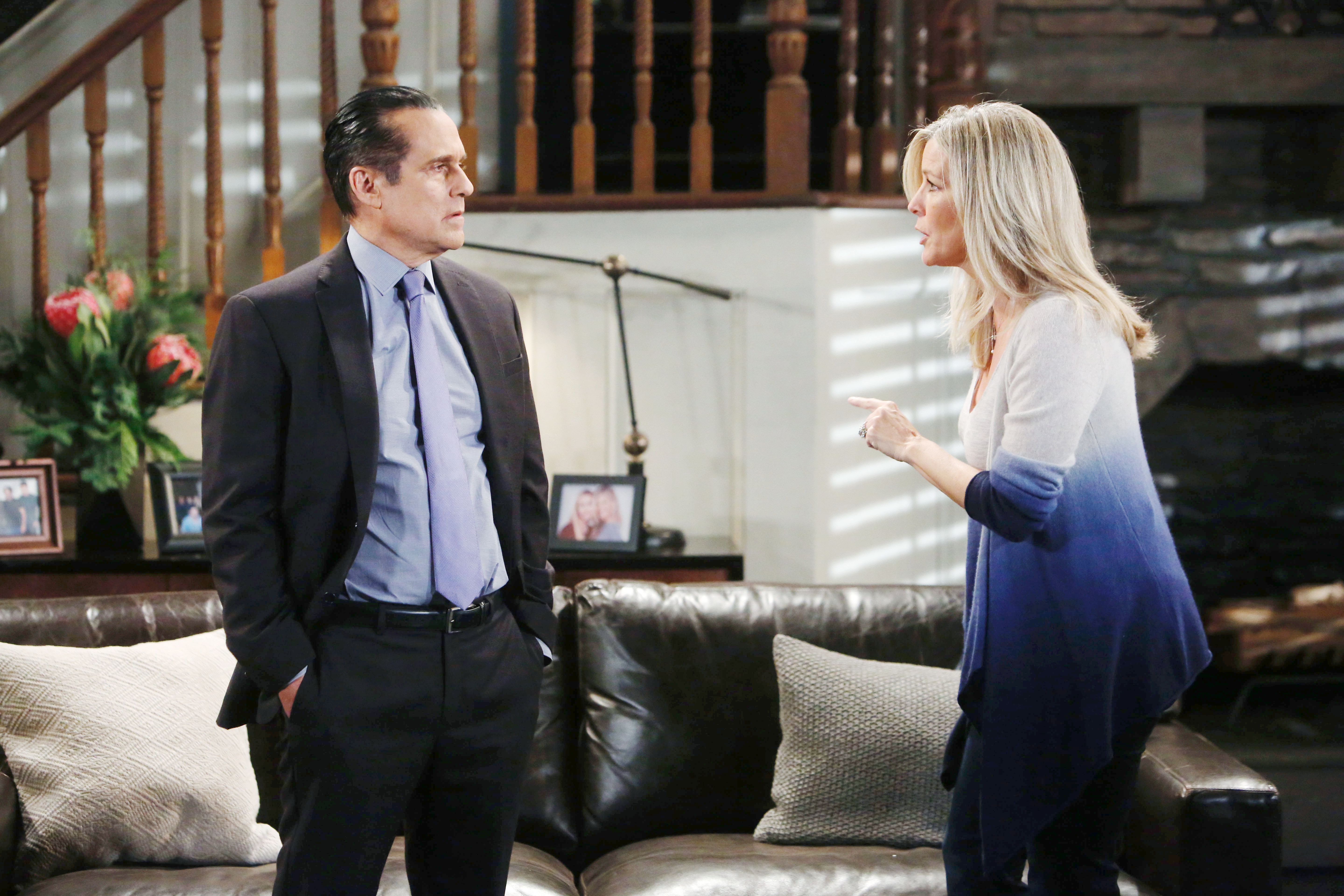 Drew and Carly will likely continue to reconnect over the next two weeks. They’ll stumble upon each other, share stories and bond. While nothing will “happen” between them, GH will test the chemistry between these two characters. Could sparks fly during interactions? There already seems to be a “hint” that Drew and Carly could become a “thing”. 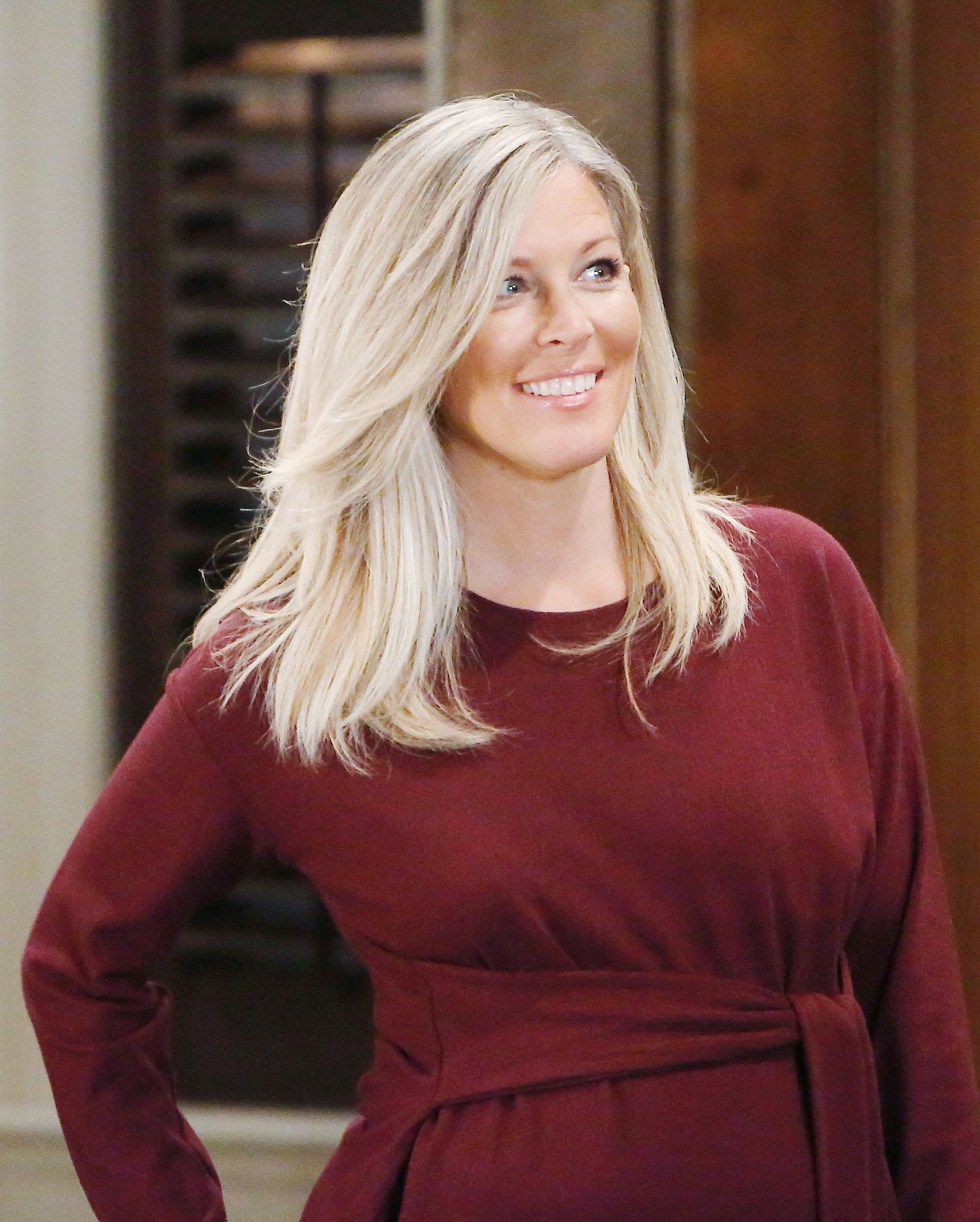 Do any other GH fans feel as if Franco is trying to communicate with Liz from the great beyond? His wedding ring, plus the fire at his studio, seem to be pointing to that fact. Franco would want Elizabeth to be happy, so this might not be about her moving on with Finn. While it’s unclear right now, perhaps everything ghost Franco is doing will ultimately help his love find peace. It might also protect her from Peter or any potential harm. 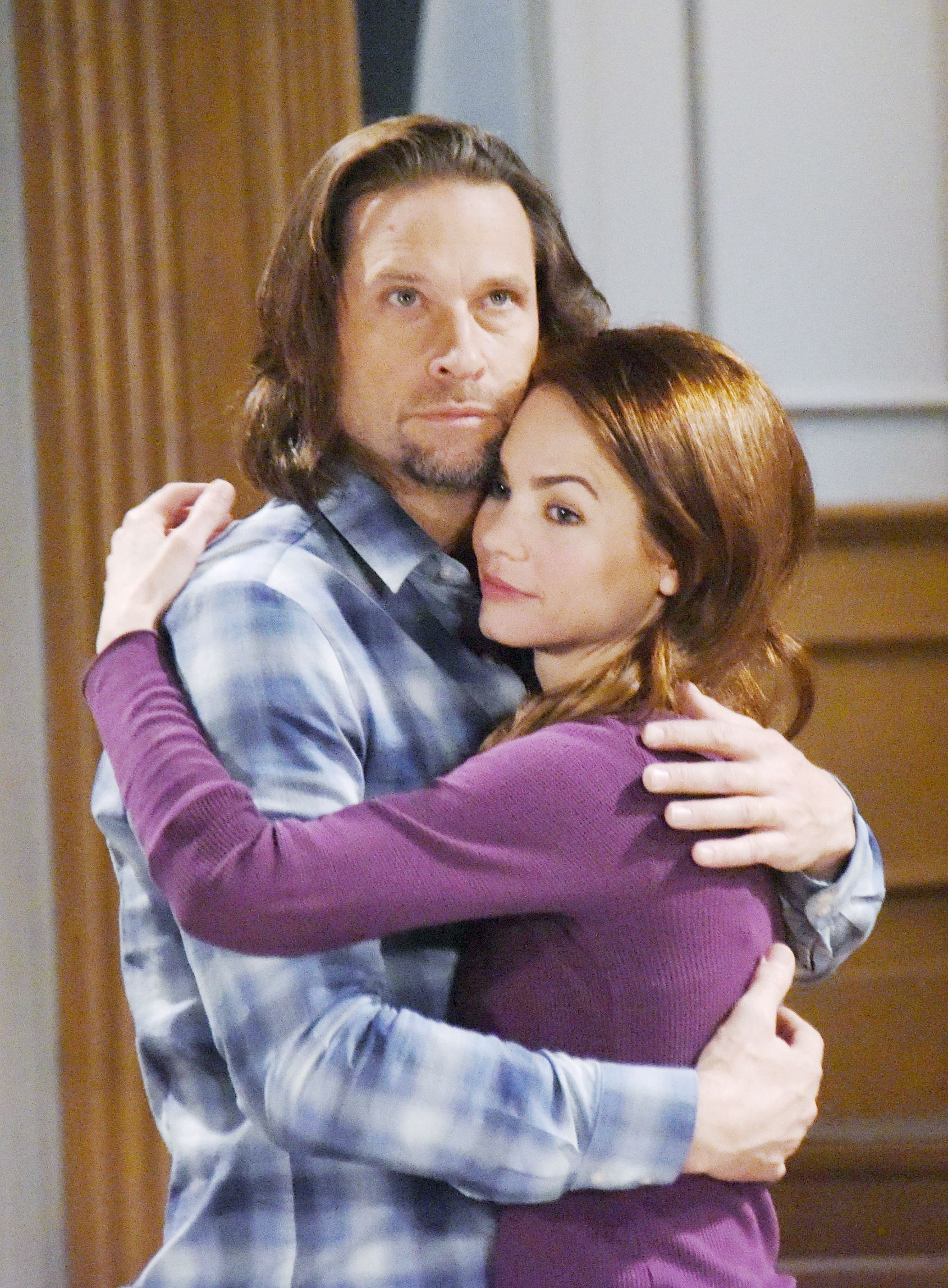 1. A Family Comes Together

Lastly, some feel-good GH plotline predictions. Spoilers note that Olivia and Ned will gather family and friends to renew their vows. The ceremony will likely include Leo, and how he, too, will officially become a Quartermaine. Sounds like fans may need some tissues for “good” tears that will flow as three awesome characters become one little family. 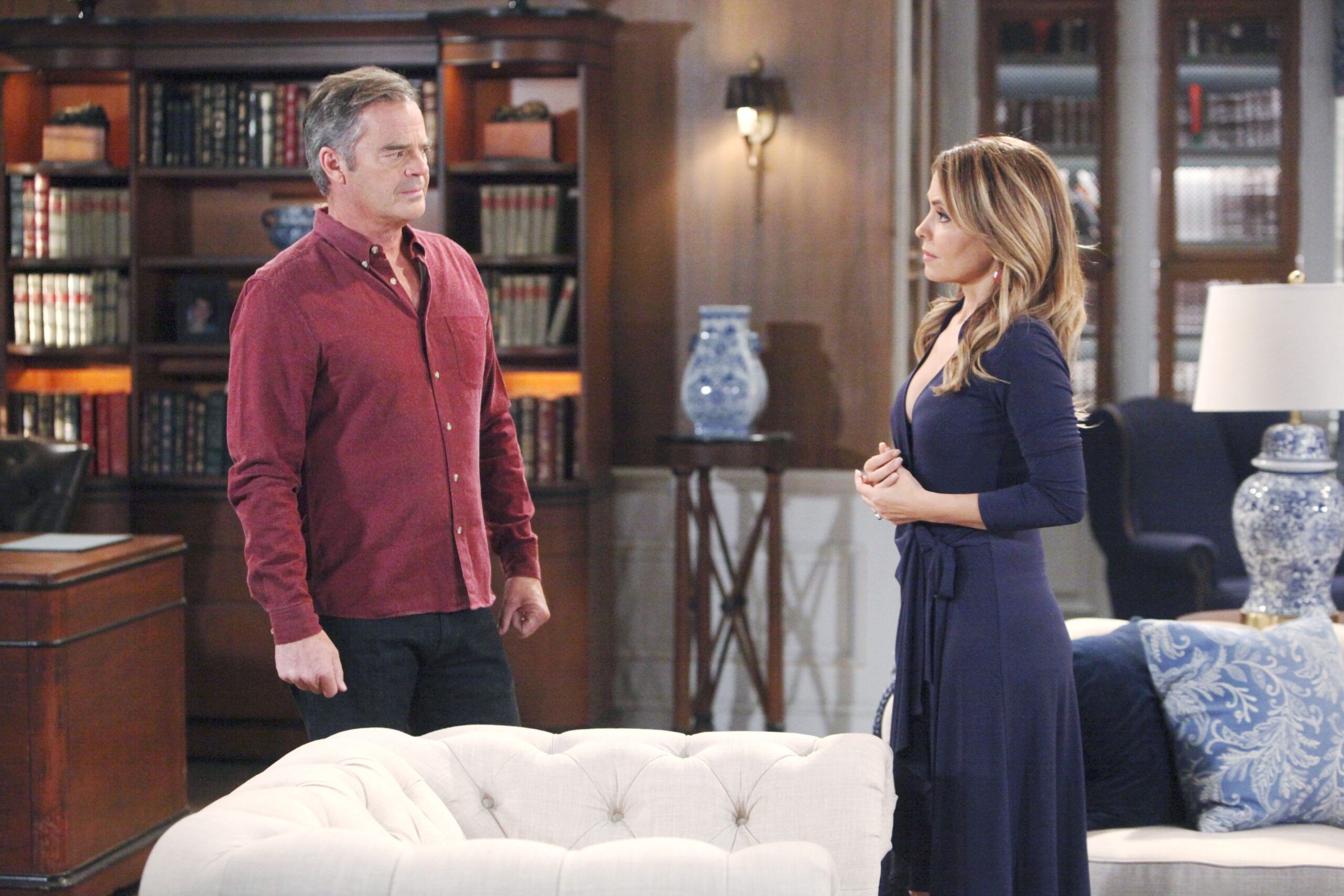 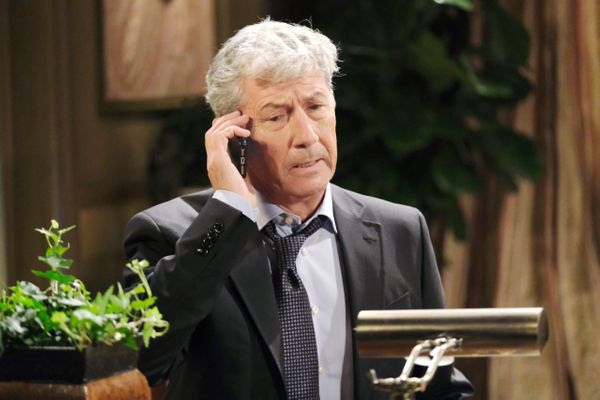