Country icon Alan Jackson is opening up about his ongoing battle with a degenerative nerve condition.

The 62-year-old singer was on the TODAY show when he revealed he has been diagnosed with a degenerative nerve condition called Charcot-Marie-Tooth disease, which is slowly affecting his ability to walk and perform on stage. He also revealed that he has been dealing with the condition for the past decade.

“I’ve been reluctant to talk about this publicly and to my fans, but it’s been a while, and it’s starting to affect my performance on stage a little bit where I don’t feel comfortable,” he said. “I just wanted the fans and the public to know if they’ve come to see me in the last few years or if they come to see me in the future if I play anymore, what’s going on.”

“I don’t want them to think I’m drunk on stage because I’m having problems with mobility and balance. I have this neuropathy, neurological disease I inherited from my daddy,” he added.

Jackson also added that his late father had the disease, as did his paternal grandmother and older sister.

Charcot-Marie-Tooth affects the nerves that control the muscles, and is relatively common, affecting an estimated 2.6 million people worldwide, according to the National Institute of Neurological Disorders and Stroke.

While the condition can be managed by therapy, he said that his illness is becoming “more and more obvious” when he is on stage because of his balance.

“I just want people to know that’s why I look like I do, if they’re wondering,” he explained about taking the news public. “I don’t want to appear like some whiny celebrity. It’s not going to kill me, it’s not deadly… It’s not fatal — it’s just going to disable me eventually.”

Jackson added he hopes to continue recording and performing as long as he is able, and is just happy fans now know why his performances might look a little different. “I’ve had a wonderful, beautiful life, and I’ve been so blessed. I can’t even imagine what other people go through,” he said. “This is not a condition that I would be complaining about typically, but it is going to affect me performance-wise on stage, and I don’t know how much I’ll continue to tour.” 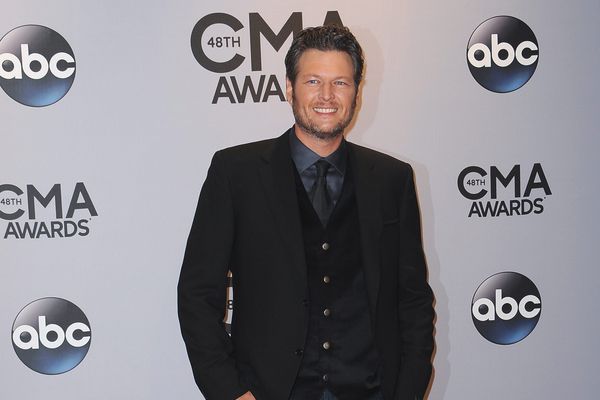