Are Nick And Vanessa Still Together, Engaged? Bachelor Spoilers 2017

With a brand new episode of The Bachelor, and only six ladies left, it is finally getting a little clearer just who Nick Viall has really connected with over the past few dramatic weeks. Tonight, however, the group of six will quickly be narrowed down to four, but many already know who his final pick is!

According to Reality Steve, Nick eliminates both Danielle M. and Kristina tonight, leaving Corinne, Vanessa, Rachel, and Raven as his final four. After hometown dates and overnight dates, Corinne and Rachel are eliminated and it all comes down to Vanessa and Raven for the final rose ceremony in Finland! Unsurprisingly, Nick does choose Vanessa and they become engaged, but current details on their relationship status remain vague. Reality Steve for one does not have high hopes for their relationship lasting, but only time will tell!

As of tonight only four ladies are left, but check out a recap of Nick’s entire final six and winner here! 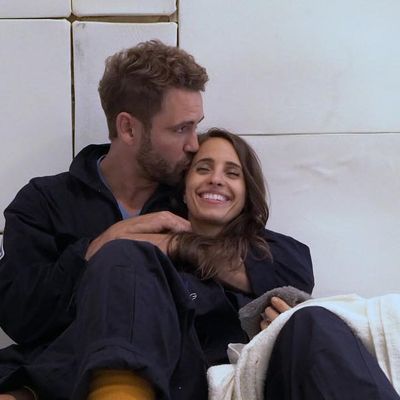