Bachelor 2020 Spoilers: One Contestant Exits After Being Uncomfortable With The Process 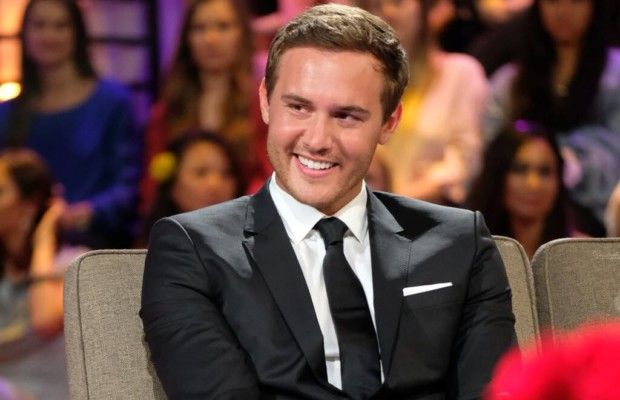 Even before Peter Weber was officially announced as The Bachelor for season 24 in 2020 there was drama, and now that his season is in production, it really is proving to be the most dramatic season yet.

After Pilot Pete was named the next Bachelor, ABC released 33 potential women who would compete for Peter’s heart with the reality being only about 28 to 30 would actually make it on to the show. Luckily for ABC, they didn’t have to make the decision to cut one contestant in particular after she self-eliminated before the premiere!

While self-eliminations are nothing new in Bachelor Nation, they usually happen after a few weeks in, not before the contestant can even be introduced to the lead! According to the bachelor.spoilers Instagram page, contestant Lauren Maxey from Miami, Florida decided to leave the show after becoming uncomfortable with the process. “Lauren M. self-eliminated prior to limo entrances because she wasn’t feeling comfortable with the process. She won’t be associated with the show. #thebachelor.”

Lauren M.’s decision to leave isn’t exactly surprising as former producers and contestants have opened up about the grueling process contestants have to through.  The process of choosing the cast is a rigorous screening process that includes multiple rounds of interviews, STD tests, a psychological evaluation and counsel from a psychologist. Meanwhile Amy Kaufman revealed that producers actually favor the unstable applicants and those who “barely pass the psychological test.” As written by Kaufman, a former producer also admitted that the casting directors prefer those that seem “kind of unhinged” to maximize the potential of drama.

Of course, Lauren M. leaving is only a small part of the drama that has been taking place before Peter’s season airs this coming January. The Bachelor himself recently suffered an injury while on location to film in Costa Rica when he slipped while holding two cocktails glasses and cut his face so severely he needed stitches. 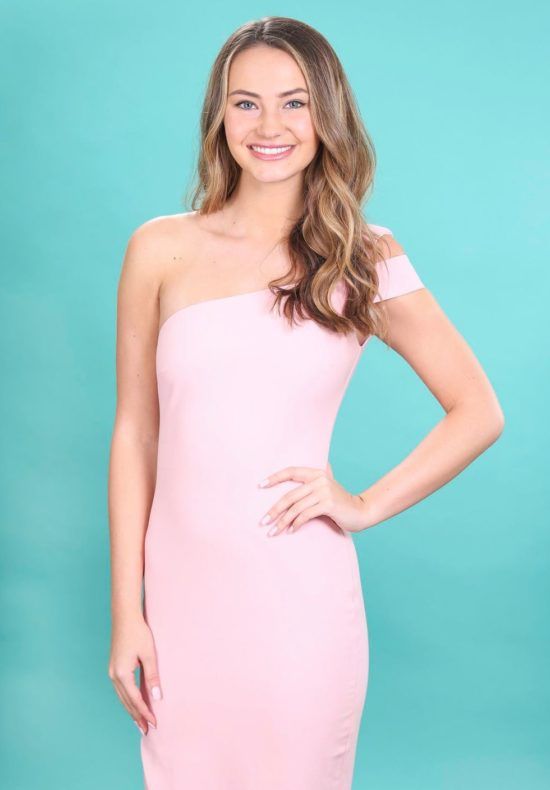 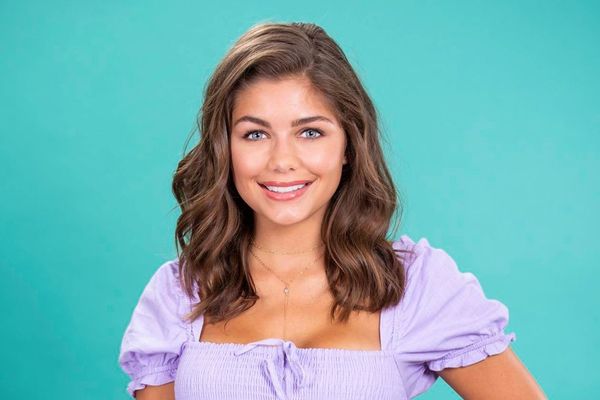 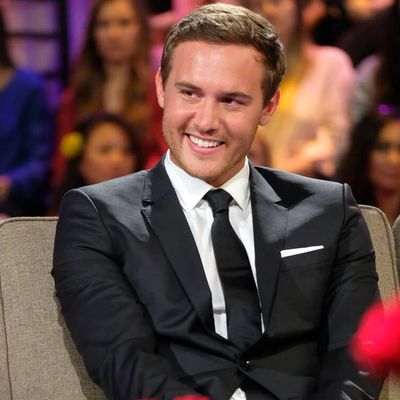