Many Bachelor nation fans were shocked on Tuesday, September 11, when it was revealed that former Bachelor and Bachelor in Paradise contestant Amanda Stanton was arrested for domestic battery in Las Vegas in the early hours of Monday, September 10.

Stanton was in Vegas for a friend’s bachelorette party when at approximately 3:15 a.m. on Monday, police responded to a battery domestic violence call at a hotel located on the 3100 block of S. Las Vegas Blvd., according to the Las Vegas Metropolitan Police Department.

A physical altercation took place in a hotel room where it is alleged that the reality star battered her boyfriend, Bobby Jacobs, according to authorities.

Following the arrest, the 28-year-old reality star released a statement through her rep, Steve Honig: “Amanda is embarrassed and ashamed this happened and sincerely apologizes to hotel security and the Las Vegas Police Department. Amanda is a gentle, respectful person who has never gotten physical with anyone under any circumstance. That evening she had a few drinks at a bachelorette party and when hotel security asked her and Bobby to quiet down, she got a bit rambunctious.”

“Amanda gave Bobby what she thought was a playful shove; hotel security did their job and reported the incident to the police, who in turn did their job,” Honig continued. “Despite Bobby explaining this was not an ill-intended shove, the police still had to do their job which Amanda completely respects and understands.”

Stanton, who is the mother to daughters Kinsley and Charlie, first competed on Ben Higgins’ season 20 of The Bachelor before appearing on Bachelor in Paradise during the summer of 2016, when she got engaged to Josh Murray. PEOPLE confirmed in January 2017 that the two had called it quits in a messy breakup, she later returned to BIP and dated Robby Hayes before she allegedly caught him cheating.

Stanton has been dating Jacobs, a pro volleyball player, since the spring, according to reports.

On Tuesday afternoon, Stanton shared a photo on her Instagram Story of herself and a man, who appears to be Jacobs, on board a plane although Jacobs has not commented on the incident or the current status of their relationship after Stanton’s arrest. 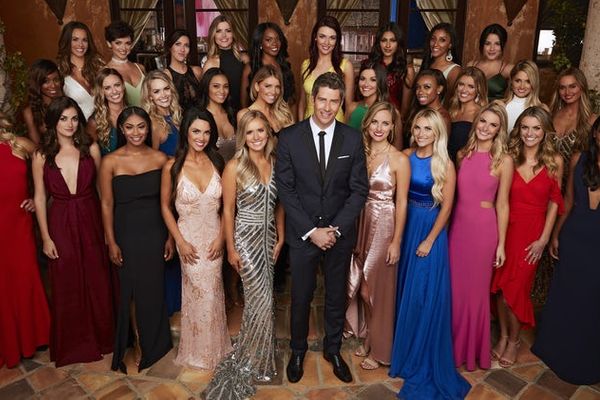