If you just can’t wait to find out how Clayton’s season ends, you’re in luck! Bachelor nation spoiler king Reality Steve has shared everything he knows so far about the season, including Clayton’s predicted final four women and which contestant gets eliminated after hometowns.

According to Reality Steve, the four women who make it to hometowns include Susie Evans, Rachel Recchia, Serene Russell, and Gabby Windey. For some background on each of the final contestants, Susie works as a wedding videographer and won Miss Virginia in 2020. Rachel is a 25-year-old flight instructor from Clermont, Florida. Serene is an elementary school teacher from Oklahoma City, Oklahoma and Gabby is an ICU nurse from Denver, Colorado.

Between the final four, Reality Steve continued to reveal that after hometowns, Clayton decides to send home Serene. He has yet to confirmed Clayton’s final two or winner, but confirmed that the Fantasy Suite week will take place in Iceland. He also confirmed that he’s confident Clayton is engaged based on his comments confirming that he did find love in post-filming interviews.

What do you think of Clayton’s picks for his final four? Tune in to The Bachelor on ABC Mondays at 8 p.m. ET. 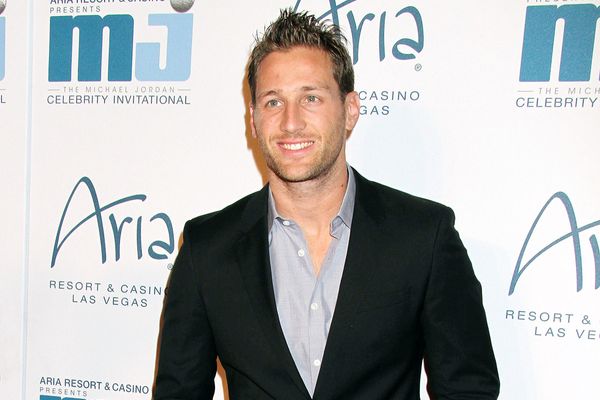 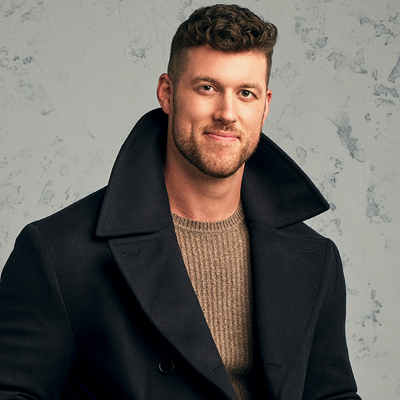