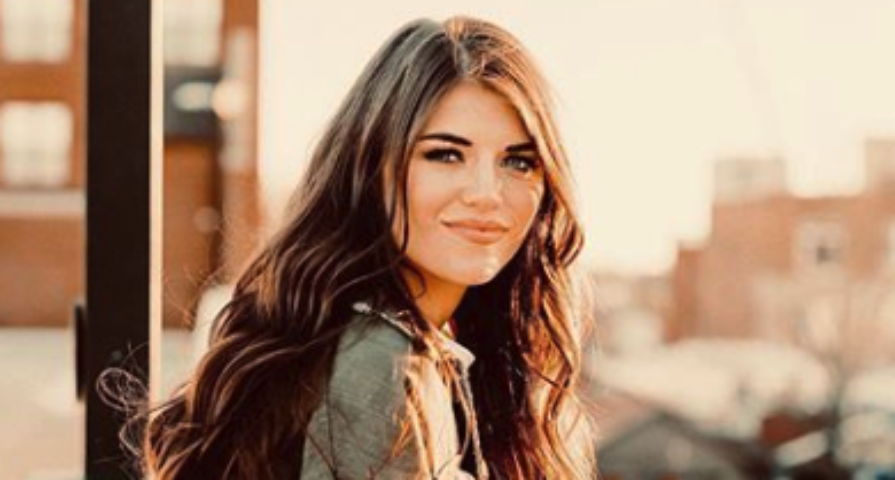 The Bachelor‘s Peter Weber is dishing on the serious conversation he had with Madison in this week’s episode.

Weber told PEOPLE at The Bachelor: Women Tell All taping about Prewett’s ultimatum that if he slept with the other women during the Fantasy Suite dates, she could not move forward with their relationship.

“I would’ve loved to have had that conversation a little bit sooner, not leading into the week of fantasy suites,” the 28-year-old reality star told the outlet. “But I also don’t fault her at all for what she told me, because I was very clear with all the women from the very first night to please share what’s ever on your heart.”

“Do not hold anything back, and if it’s on your heart, I need to know that,” he Weber continued. “And that’s all that she did. People try to say it’s an ultimatum. It wasn’t. She simply felt I needed to know what she was feeling and I could see how uncomfortable it was for her to have that conversation with me. But at the end of the day, I’m a hypocrite if I tried to say that that wasn’t right for her to do that.”

On Monday night’s episode, Prewett pulled Weber aside to talk about her “expectations” heading into the Fantasy Suite dates.

“I don’t think Peter knows how much I’m struggling with moving to the next level of the Fantasy Suites and an engagement,” Prewett said. “That is a really huge, major step. My faith is literally everything to me and I have saved myself for marriage. I can’t keep moving forward and continuing this relationship if I don’t get the clarity and peace and confidence that I need.”

“In no way do I want to give you an ultimatum,” she said. “But for me, actions speak louder than words.”

After his two dates with Hannah Ann Sluss and Victoria Fuller, Weber told Prewett that he had been intimate with the other women, without divulging details.

“I don’t want this to feel like it’s all about sex, but this is really a big thing right now for us,” he told Prewett during their dinner together. “I don’t know how else to do this. I’ll just be very honest and I won’t give any details, but I have been intimate, and I can’t lie to you about that.”

Prewett then quickly excused herself.

“I feel really, really hurt and really let down,” she said in her confessional. “He knew coming into this week, because I had made it clear, that there was a chance that he could lose me if he made certain decisions and he made them anyways. I’m so frustrated with him, I’m so mad at him.”

Eventually, Weber went after her and pleaded, “If you can honestly see you and me together forever, do not walk away. Please don’t. I know that I hurt you and I’m sorry for that, but please don’t walk away from this.” 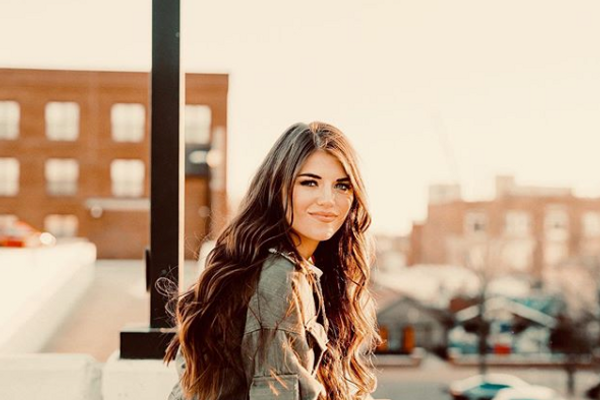 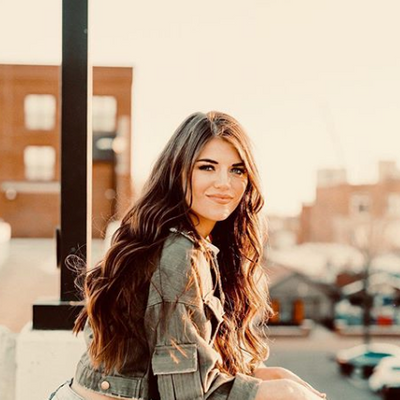