(Photo by Presley Ann/Getty Images for WE tv )

Bachelorette alum Ryan Sutter has finally determined a cause for his severe health issues over the past year.

Sutter revealed that he has Lyme disease which was triggered by high levels of mold in his body. He shared the diagnosis on his wife Trista Sutter’s podcast, Better Etc., on Tuesday.

The former Bachelorette winner continued to explain that he had to undergo many rounds of testing and bloodwork, but doctors finally determined that his body is susceptible to absorbing mold toxins, which he had been exposed to frequently in his career as a firefighter.

“It seems to be that what happened is that my immune system was weakened through exposures to toxins and especially to mold,” he said. “There are other people in the fire academy that probably had the same exposures who aren’t dealing with these exposures because their genetics are stronger, they’re able to get rid of the toxins easier.”

“On top of being exposed to mold, I was also dealing with these long days, with exhaustion, dehydration; all these other things that weaken your immune system,” he continued. “So my immune system was weakened, making it difficult to fight off infections, or what it seems like, allowing prior infections that my immune system had been able to sort of suppress and keep down, to resurface.”

“I now essentially have Lyme disease — it seems like something that I will always have, it’s just that now I know, and I will try to build back my immune system to fight it off. And Epstein-Barr — I showed that virus, and this weakened immune system may have allowed that to come back in. On top of that, COVID, I tested positive for that.”

Ryan continued to explain that he’s now on a positive path and has implemented healthy changes into his diet and lifestyle. “I truly believe that we’re on the right path now, and I’m very thankful for where we are and for everyone that’s helped us get there, whether that’s the doctors, or family support, or even all the people that have written in on social media or in other avenues,” he said. “Things are looking up.” 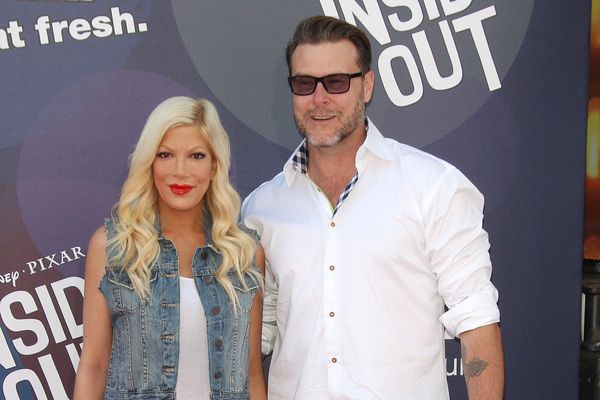 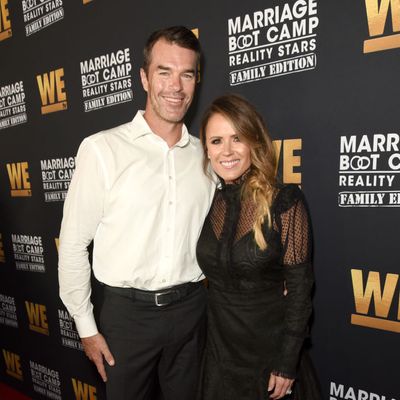